Peugeot 408 plug-in test: strong design – does the technology keep up? Created: 11/25/2022, 12:30 p.m By: Marcus Efler The slightly different sedan: The Peugeot 408 once again meets the French claim to build individual cars. The drives will remain conventional for the time being. Is it a crossover? Or a hatchback sedan? Or not a little SUV? If you try to fit the Peugeot 408 into one of the usu The slightly different sedan: The Peugeot 408 once again meets the French claim to build individual cars.

The drives will remain conventional for the time being.

Is it a crossover?

Or a hatchback sedan?

Or not a little SUV?

If you try to fit the Peugeot 408 into one of the usual car categories, you won't get very far.

One thing is clear: the 4.69 meter long car is striking.

A touch higher and of course significantly longer than the Peugeot 308 or Opel Astra, with which the new Frenchman shares the technical basis, but visually it is completely different.

Strongly defined lines, a slightly higher ground clearance, a lot of character from the unmistakable front to the massive, black bumper at the rear signal: Here there is no car for every taste, but one for individualists.

Character with a lion: the Peugeot 408. © Peugeot

And that's exactly how it should be with this brand from the huge Stellantis group.

Peugeot and Citroën had tried to emulate German car virtues for too long, when they still had a pure two-person relationship as PSA: ambition instead of esprit.

But the 408 at the latest sharpens the image of the cars with the "lion on the front" as dynamic vehicles that offer their occupants as much comfort as possible.

Plus as much extravagance as necessary to stand out from the competition.

In addition to the exterior design, the interior is the best example of this.

The digital cockpit with 3D effect is a bit playful and not quite as Audi-serious.

Two switch strips for quick access to the automatic air conditioning, for example, complement the middle touchscreen, one of them can be freely assigned.

Peugeot 408 plug-in test: The i-Cockpit is a matter of taste

The virtual driver's instrument can be seen above the small, slightly oval steering wheel. "i-Cockpit" is what Peugeot calls this rather idiosyncratic solution, which nine million customers are already using.

Directing a relatively stately car with a steering wheel the size of a sports car has its own appeal.

In any case, this does not affect the objective driving characteristics.

Fortunately, the developers of the Peugeot 408 refrained from entering the race for the sportiest set-up.

The customer gets exactly what he expects from a modern French car: relaxed locomotion, supported by numerous modern assistance systems, and in very good seats.

When it comes down to it, the sedan can also be shooed dynamically through curves.

You can find everything about the soccer World Cup in Qatar in our eMagazine – get it now for free!

A matter of taste: the massive bumper at the rear.

Of course, the right drive is important for this, and Peugeot supplies it in the plug-in version that was available for the test drive.

The system output of 225 hp includes an 81 kW/110 hp electric motor, which officially enables 64 purely electric kilometers - in practice it is closer to 50, which should be sufficient for the daily commute to work.

In power mode, the car gently creeps out of the residential area, on the open road the driver can choose between "hybrid" and "sport".

If the four-cylinder and electric motor pack together, things are going well.

However, if the battery is empty, the 180 petrol hp hum a little unwillingly under the hood under full load.

As is typical for plug-ins, the manufacturer specifies the consumption of 1.2 liters per 100 kilometers, which is far too low; after the test drive, the on-board computer showed 5.9.

Also because of this discrepancy, PHEV (Plug-in Hybrid Vehicle) will lose the environmental bonus from next year. Peugeot is still hoping for lively demand because of the sporty appearance of this drive.

Extravagant: The "i-Cockpit" with a small steering wheel.

It is a bit of a shame that Peugeot, although it is actually very solidly positioned as an electric brand, will not be launching a purely electric variant until 2024 - and will therefore probably lose some customers to Hyundai and Co.

For complete despisers of power cables on the car, there will be a three-cylinder engine with 131 hp, which also marks the entry into the 408 series at 38,800 euros.

And so the new Frenchman is not only charming, but also has good chances. 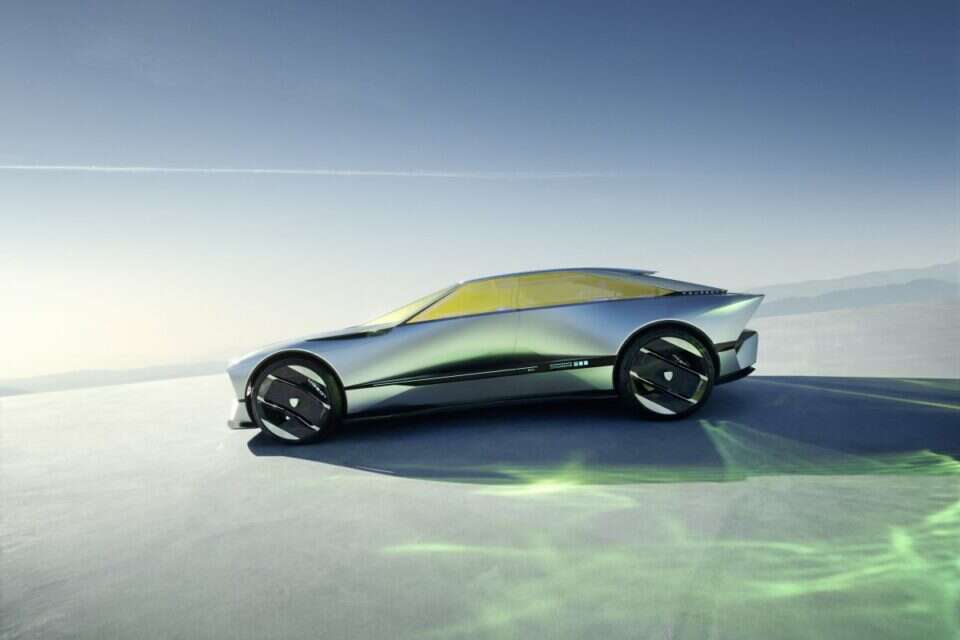 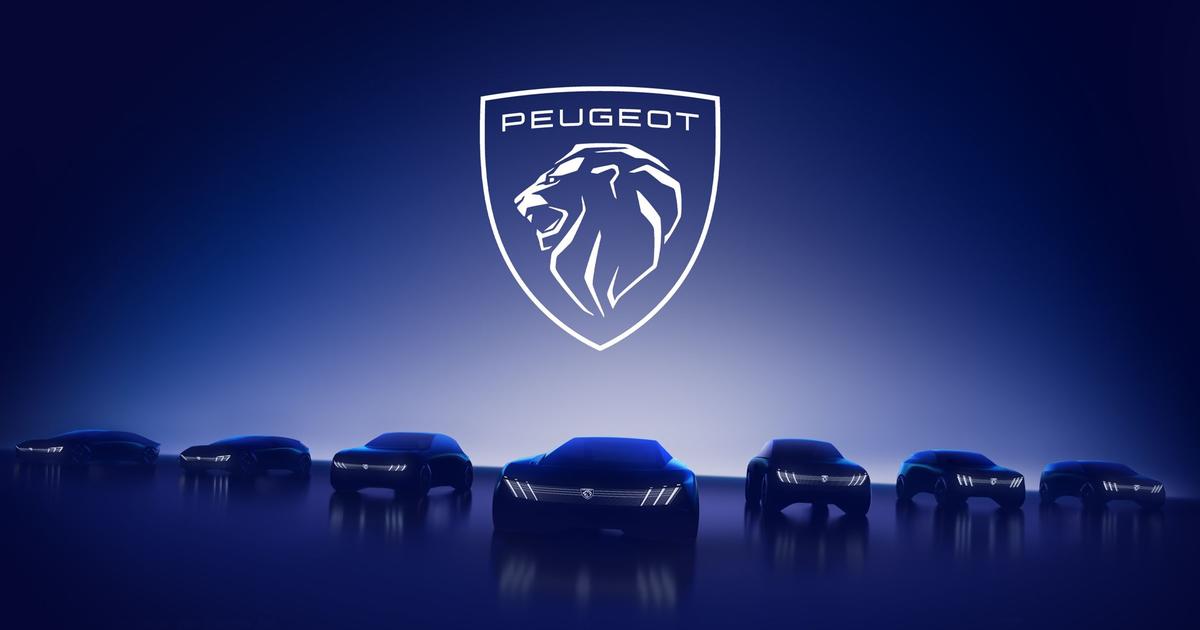 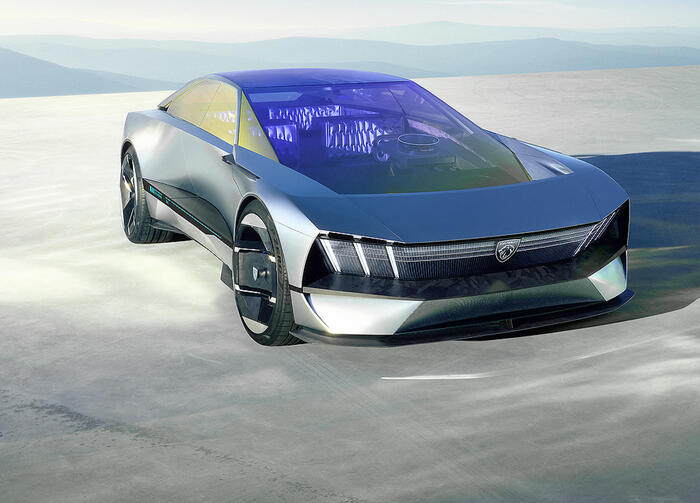 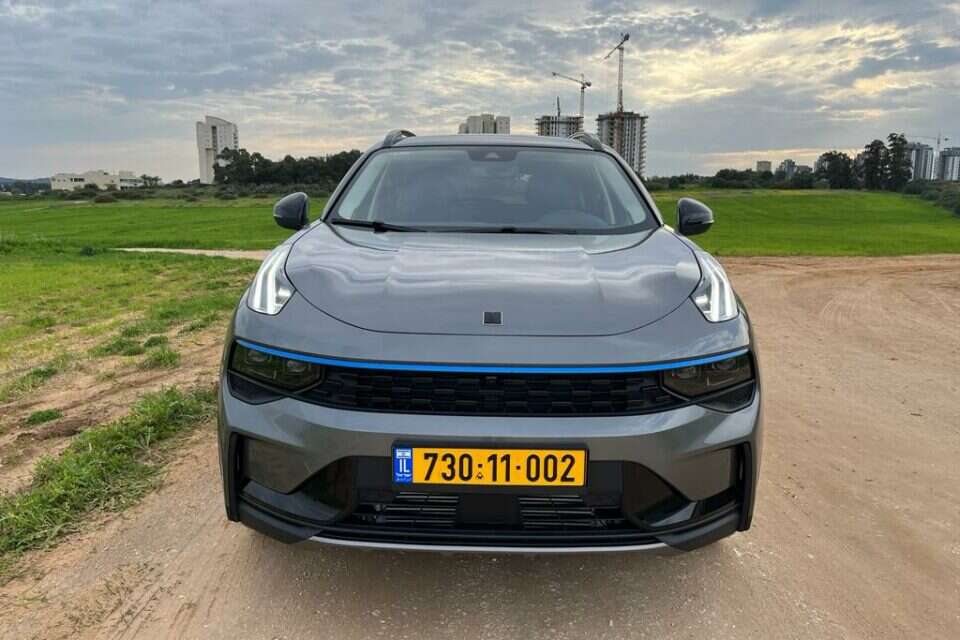 Link and Co 01 in the test: luxury at a competitive price 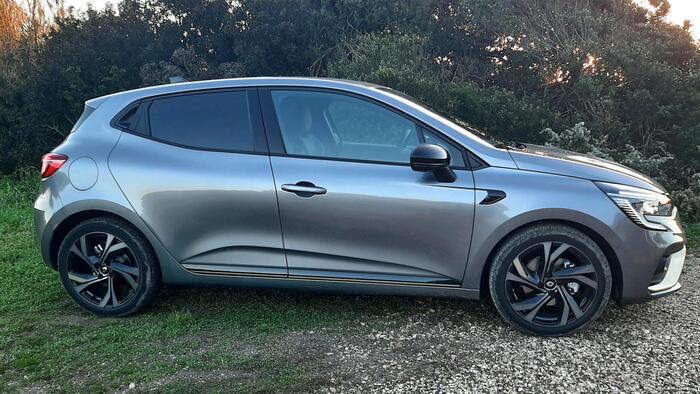