"Strange World" is a beautiful, important and cute movie. From Disney we expect a little more - voila! culture

The animated film that opens the centenary celebrations for the studios is indeed, as its name suggests, a little strange, but in the absence of focus, most of the time it is "just" very good. Review

Rating: three and a half stars (photo: photo processing, .)

The Disney animation studio will mark its 100th anniversary this year, an event that will be celebrated later this year in the Disney parks, with a huge exhibition and with a lot of new content, including a new animated musical called "Wish".

The first Disney product to take part in this party, including a special gala opening, is "A Strange World," the studio's 61st animated film.

As its name suggests, "Strange World" is indeed a somewhat strange film - a non-trivial combination of patterns and moments we have already seen in previous Disney films and attempts to break the formula and present something new, creative and unusual.

The success is partial: it is not a film that will enter the list of the studio's favorite classics, but there is much to like or at least appreciate in it.

As an adventure film with a touch of fantasy, "Strange World" draws inspiration from "Journey to the Underworld" and "King Kong" as well as from Pulp magazines, which fascinated readers with sensational stories about journeys to distant and wonderful worlds, full of dangerous-looking monsters.

The film takes us to the kingdom of Ablonia, which is separated from the world around it by an impassable mountain range.

The adventurous explorer Jaeger Clyde (Dennis Quaid) sets out to discover what lies beyond the mountains.

His son Searcher (Jake Gyllenhaal), accompanies him on his travels even though he has no real affinity for adventure - he is a delicate and clumsy type who enjoys exploring plants more than climbing cliffs or navigating the snow.

The story takes place 25 years after a particularly fateful expedition of the Clyde family - from which the son returned without his father, but with a plant with miraculous abilities.

Jaeger chose to continue the dangerous journey alone and disappeared, while Searcher and the rest of the crew realized the potential of "Pendo" - a vine-like electrical plant that transforms Abalone from a backward and poor kingdom into a retro-futuristic style technological powerhouse.

Searcher has since become a farmer and a family man, but the idyll is interrupted when a mysterious disease is discovered in the pando crops, and Searcher is forced to join President Callisto (Lucy Lo) on a dangerous journey into the unknown.

Unbeknownst to him, his pilot wife Meridian (Gabrielle Union) and their 16-year-old son Ethan (Jabuki Young-White), who dreams of his own adventures, also join the journey.

The journey leads the expedition to the same strange world from the title - a secret underground space, colorful and full of strange and menacing looking creatures.

Oh, and the father of the family Jaeger has also been there for half a year, after failing to find his way back home.

An adventure plot with climatic-environmental awareness and an aesthetic from the Bible. From "Olam Moser" (Photo: Disney)

In the 1990s, the average Disney movie was a story about a duckling with potential - and at least one dead parent - who becomes a beautiful swan on a musical-romantic coming-of-age journey.

In recent years, there has been a little more variety in the type of stories that Disney chooses to tell, but that does not mean that the formulas have been abandoned.

"Strange World", similar to films like "Moana", "Break the Ice" or "Encanto", sends its protagonists on a symbolic journey to their family roots - a journey that allows them to heal from the traumas of the past with the help of some physical-fantasy action, all with the aim of saving the Their loving community is in immediate danger.

Despite this imagery, "Strange World" manages to remain unique thanks to a different style - it doesn't have a typical Disney movie look, nor does it have a magical fairy tale atmosphere or songs.

The tone is much more contemporary than period, including digital technology and a catan-like board game as a real plot device. Believe it or not, this is really quite a strange film, in its own graceful and sometimes silly way. The family drama is also a little different, mainly because this time the main conflict is about a model The masculinities represented by the three generations in the family - Jaeger is a self-centered and emotionally distant machoist, Searcher offers a more sensitive and sophisticated but also anxious and haunted model. Ethan sees the good in both and tries to reconcile the contradictions.

The official show stealer, even without a face.

But wait, that's really not all: we also have an adventure plot with climate-environmental awareness.

The journey itself is not the most interesting you've seen, but the world building is a lot of fun, with detailed and spectacular environments, teeming with creatures that look more like fish and amoebas than animals.

Such, for example, is Splat, a blue shape-shifting monster and the film's official show-stealer, who shows that even a faceless character can be cute.

The mystery at the center of the story has an interesting, surprising but not far-fetched solution.

This makes the last act the most interesting and exciting in the story, but also somewhat reduces the power of its final message - if it's something you care to say, not sure it's worth mentioning for the first time two-thirds of the way through the film.

In general, the main problem here is focus.

There is an interesting drama, a good comedy, important messages about human relations and the environment, cute characters for God's sake, a captivating animal sidekick (two, actually) and also some tension, but each such element lacks another step and a half to realize its potential.

A really good main character is also missing here - Searcher is an interesting character on paper but in practice there is much less fun with him than with Ethan, Meridian or Jaeger, so our identification skips to the fun of the family members.

The film also looks as it is written: handsome, full of small details that clearly put a lot of thought into them, but too busy.

A hollow tree: why do you actually need Disney's "Pinocchio" remake?

Action on the model of masculinity, and historical representation.

This time this grief is "but it doesn't have that X-factor that makes animated films really immersive".

Disney are champions at this - they manage to channel energy and rhythm, spectacular artistic skill or a soundtrack that intensifies the emotion to penetrate the cynical armor of the viewer and return to him for a few moments a childish point of view full of wonder.

There is one scene in the film that manages to approach these territories, but the rest of the time the film remains "only" very good.

It's better than many other products for family audiences that come to the cinema in Israel, but apparently Disney spoiled us.

Especially musically - why does such a creative fantasy adventure film have such a generic soundtrack?

And yet, in the end there is more good here than bad or even mediocre, so we'll end with the big bright spot of the movie - Ethan Clyde.

True, we have already agreed that a somewhat clumsy teenage boy with big dreams is quite a Disney cliché, but Ethan's uniqueness is in his sensitivity and the maturity he manages to demonstrate even in the craziest moments in the film.

He is still a teenager and as such is sometimes reckless and creative, but over time it turns out that he is much more mature-responsible than his father and grandfather, and that he has the ability to understand nuances that others miss in the heat of the moment.

Not exactly a typical cinematic teenager.

Oh, and he's also gay out of the closet, neither by implication nor by the "blink you missed it" method.

The queer representation here is casual and unpretentious, without dramatic speeches or a relative threatening to disinherit someone - simply another characteristic of the character's identity, and another central one that really stays with us throughout the story.

This should have been trivial a long time ago, but for some reason it isn't, so it's still fun to celebrate. 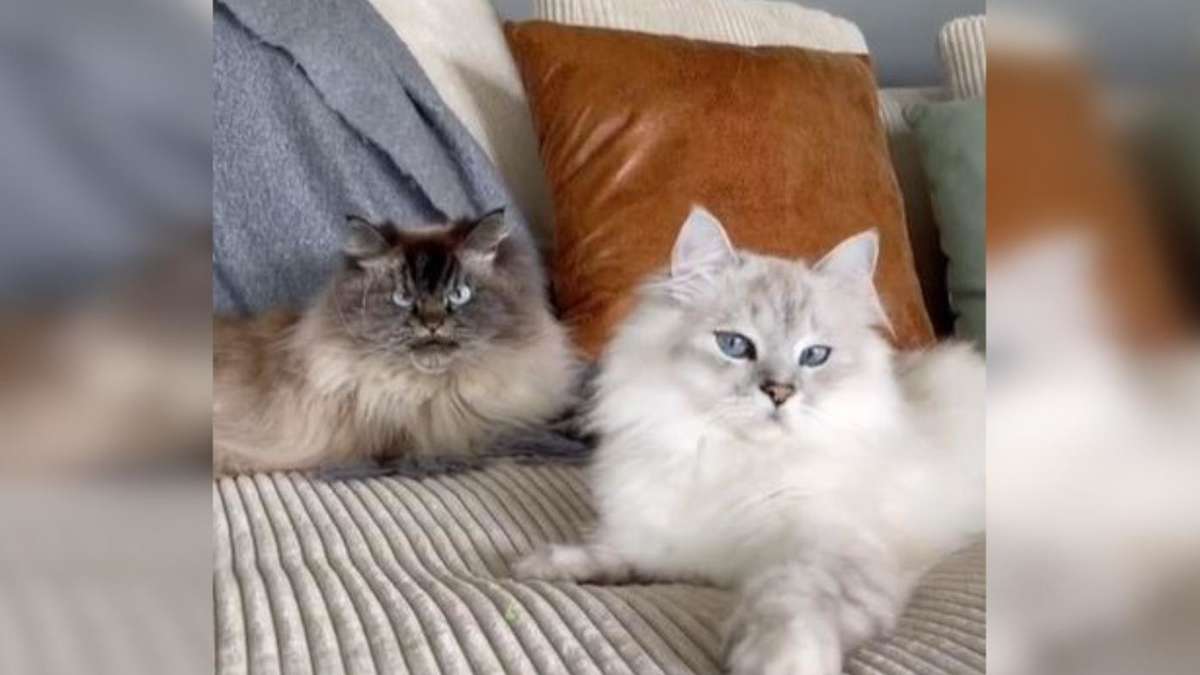 "I have a feeling they could be Disney characters": That's how different cat faces are 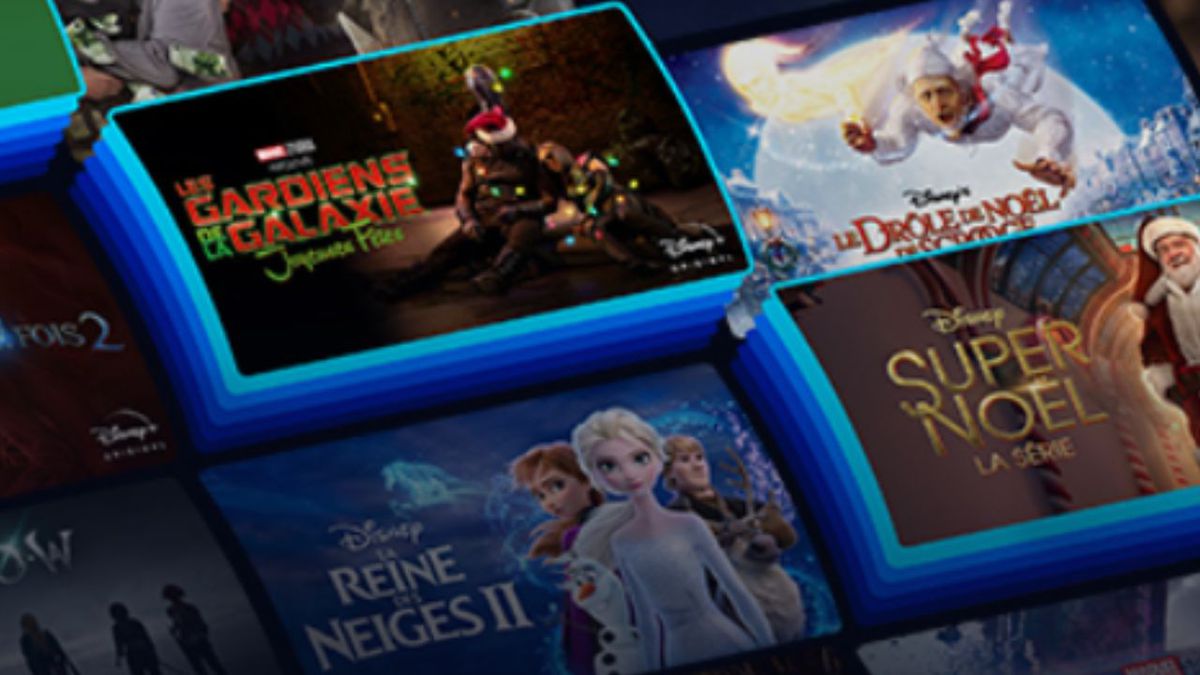 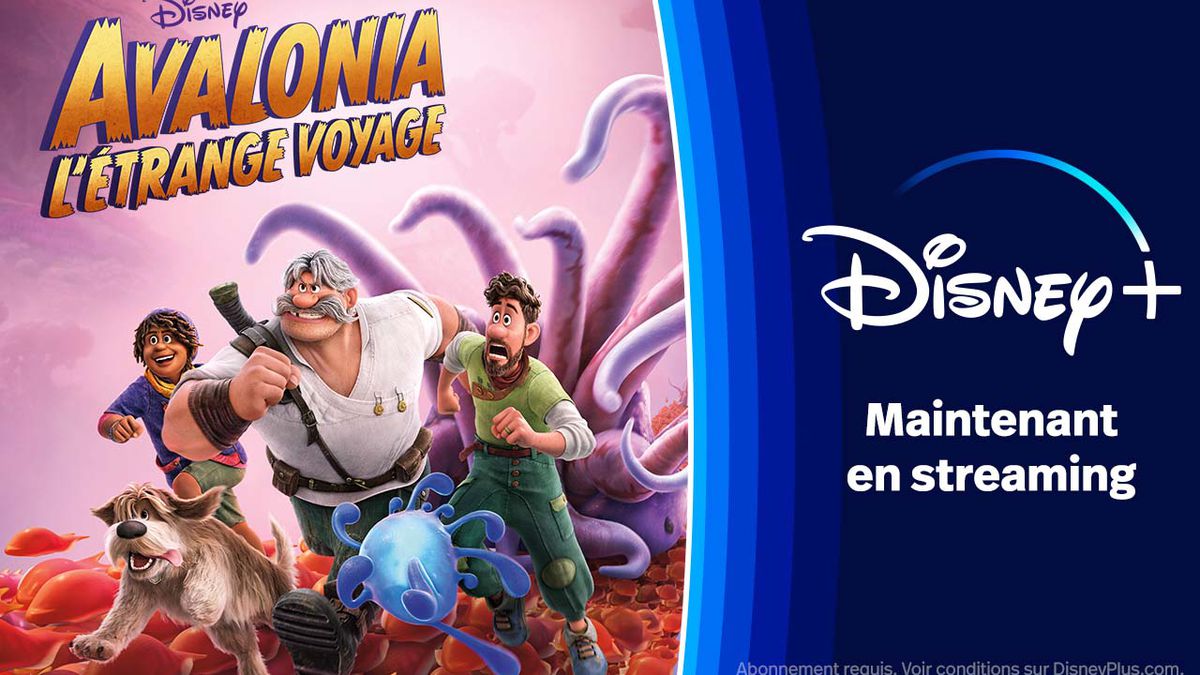 "Avatar: The Way of the Water" is spectacular and grandiose and yet completely boring - voila! culture 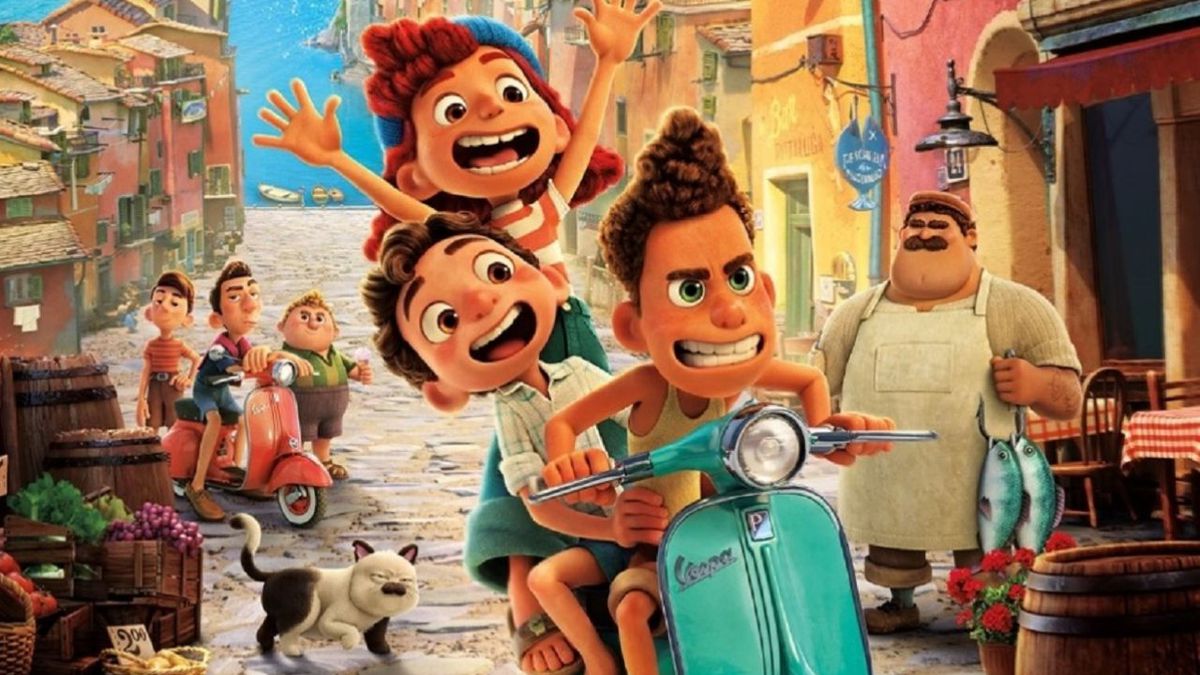 What movies to watch on Disney+ with children at Christmas? 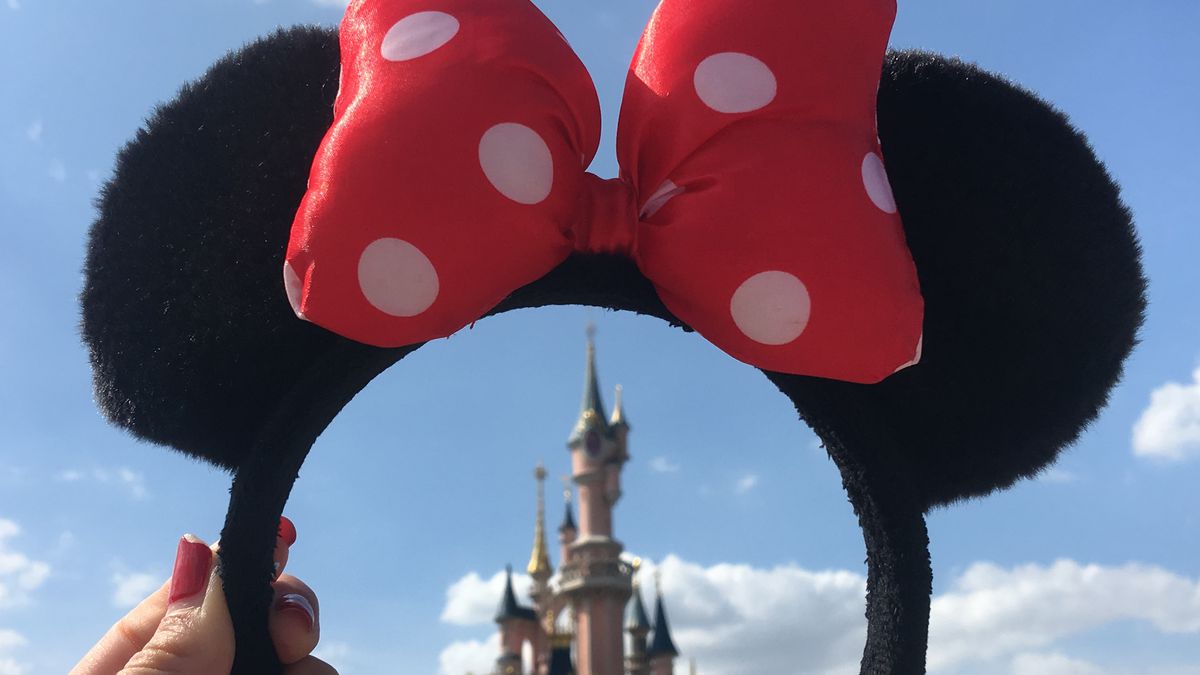 These Disney accessories for fans not to be missed!

Liran Strauber and Tal Talmon: "The rabbis are tired of us" - voila! celebs