After the Russian invasion of Ukraine created a crisis of components and raw materials that drove up car prices all over the world, the Russian president is demanding cheaper cars from the Russian car industry

The President of Russia, Vladimir Putin, is concerned about the state of the domestic car market.

In 2022, only about 700,000 new cars are expected to be sold in Russia, the first time since World War II that the local car market has dropped below one million cars a year.

"We must make the new cars more economically accessible to the citizens of Russia, despite all the difficulties," said Putin, whose invasion of Ukraine he ordered exacerbated the shortage of many components for the auto industry, boosted the prices of critical raw materials such as nickel, aluminum and lithium, and caused manufacturers such as Renault and Mercedes Abandon the Russian market and sell their local factories.

The invasion also led to an oil and gas boycott on Russia, which boosted the costs of car production around the world, when at the same time the car industry is struggling with a 10-fold jump in sea freight costs in the last two years, due to the Corona virus.

Putin is testing a new Lada.

Sales in Russia crashed because of the invasion of Ukraine (Photo: Lada)

Because of the sanctions: cars without safety accessories

"You must make sure that no one takes advantage of the situation to extort the prices of cars and trucks," said Putin, who previously demanded that an original presidential limousine be developed for him at a cost of about 200 million dollars, which came into use four years ago.

On the other hand, Ottawaz, which in June resumed the production of Lada models after Renault sold its control because of the sanctions imposed on Russia following the invasion, now produces its models without airbags or ABS brake systems.

Because of the sanctions, foreign manufacturers refuse to sell Autowaz components for the important safety systems.

The Russian Minister of Industry and Trade, Denis Mantov, promised Putin to freeze the production costs, and said that to help the local industry and the people of Russia, the Russian cars will be offered at a discount to the Russian soldiers sent to Ukraine. 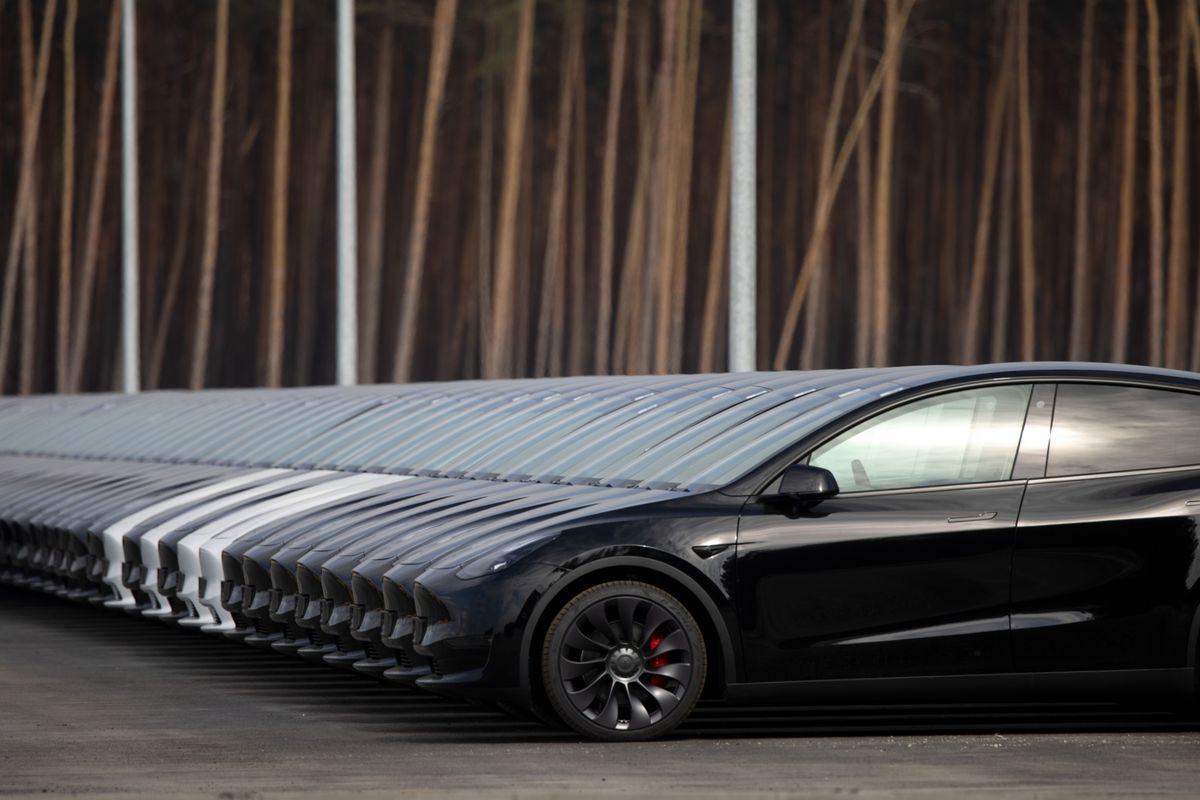 Spending without brakes: a jump in the prices of new and sought-after cars Israel today

New rules for drivers – fines and points are threatened from 2023

New rules for drivers – fines and points are threatened from 2023 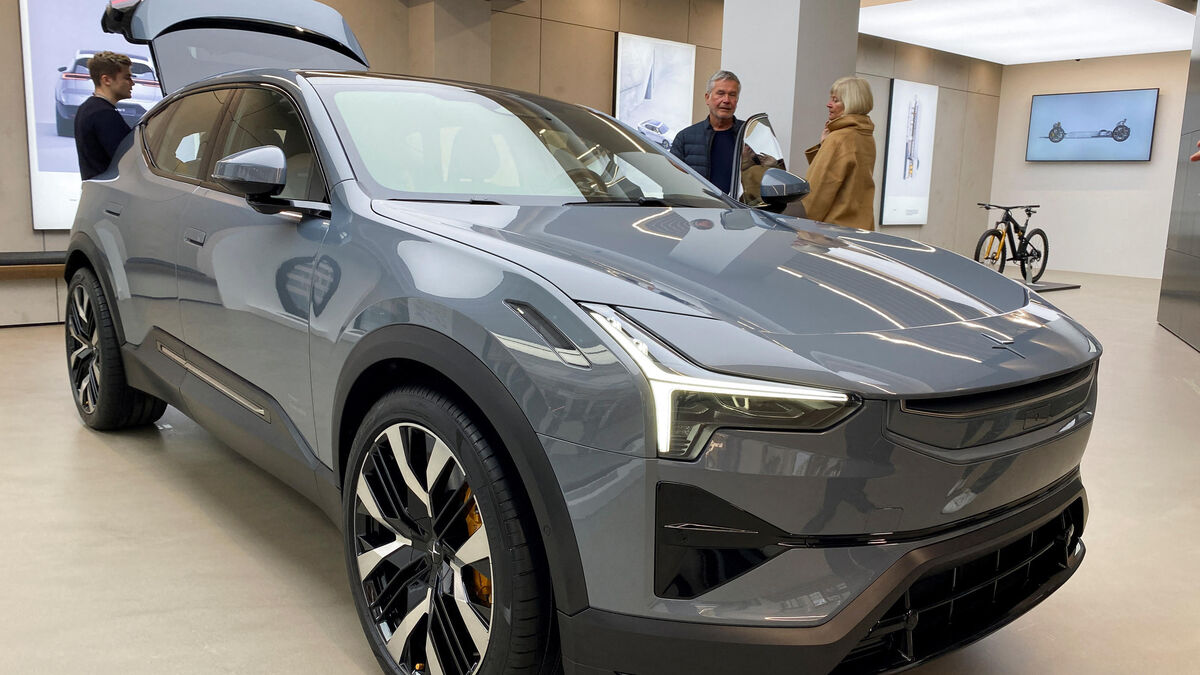