The numbers behind the jump in violent incidents on the roads (photo: official website, use according to Section 27 A of the Copyright Law)

We can play political correctness from today until further notice, when it comes to a problematic environment like Israel's roads 2022, you won't get far with the concept of not prejudging anyone - the car with the dark windows, the one with the loud music, the car with too many lighting additions, the spoiler The exaggerated or the SUV with LED lights in the grill - they are all immediate suspects.

Do you see the driver cutting and zigzagging?

The one that rides on the sidelines?

The one that flashes the lights to everyone and sticks?

For you, he is a side charge that you don't want to be near when he explodes.

Cross a lane, move to the side, slow down and let him pass - make him someone else's problem, don't be the one to pay for his bullying.

A road camera can deter an attacker, and record his actions so that he is punished

You are right, now fold

Like political correctness, a principle is also a charming thing - for living room conversations.

On the road is a very bad idea.

True, that was your path.

True, you have the right of way.

And the other driver is an idiot and not a signaler and that's all well and good, but all of that is very little comfort when things get out of control.

No matter how long you think you will be robbed by the moron, a confrontation with him, even if it ends verbally will take longer.

If he escalates, all the more so.

Traffic laws versus the laws of the jungle

If looking for someone to fight with isn't on your to-do list for the day when you left the house, here's a helpful tip - when you encounter a baboon-type (and I apologize to the baboons), be human - don't make eye contact, three-finger or excessive hand movements including a clear pronunciation of Your favorite curse - all of these may be exactly the trigger, all that the other side will need to create a reason for conflict in their head.

And it's hard, but even when he made the mistake or even provoked on purpose - you are the ones who will apologize.

Because you are here to get to your home, not to a hospital.

In almost every conflict, all sides have exit stations from the collision path.

One of them is the point where you do not respond under any circumstances to the "invitation" to get out of the vehicle.

The following sentence is not scientifically based, but it is likely that this man does not intend for you to have a polite discussion about the right of way and will not propose to settle the dispute by turning rock, paper and scissors.

No matter how hard he kicks and knocks on your hood and roof, you are currently in the most protected place in this situation.

Locked doors, windows up - that's it.

Your car was designed to withstand collisions and rollovers, it will take a few hits.

Is the attacker knocking on the window?

To honk, to attract attention and make him leave you (Photo: ShutterStock)

Now, while you're in the car, the first thing you do is call the police.

Not because it will help right now, but because that's what a law abiding citizen should do, no matter where this story goes, you called the police to report it.

If you don't have a road camera in your car yet, and even if you do, the next step is to record the passenger with you using your mobile phone.

Take pictures of the attacker, his vehicle, of every identifying detail.

At the same time honk, honk loudly, madly, recklessly - try to draw as much attention to the situation as possible.

Sometimes the sight of phones being pulled out and recording the attack will calm things down, with a little luck there will be a police officer nearby, or an armed citizen who can and even must intervene if things become life-threatening.

The things you won't do

Anyone who has experienced combat situations will tell you that everything is fine and dandy until they actually start.

Unless it is the very unlikely scenario that you are armed, Krav Maga experts or highly skilled in the use of self-defense means - you do not respond to any provocation except in the case of actual danger to your life or to others.

Shooting in a crowded place during a struggle is a recipe for harming bystanders.

Standing up to someone armed with a knife with your bare hands won't really deter them, and pepper spray in a car space may have more of an effect on you than the attacker.

As a last resort, you can try to escape the incident by driving your car, a last resort because there is also a chance of harming the environment or getting into an accident if it is an intersection for example.

The tones are rising: "Survival" contestants were summoned to a reprimand conversation - voila! celebs 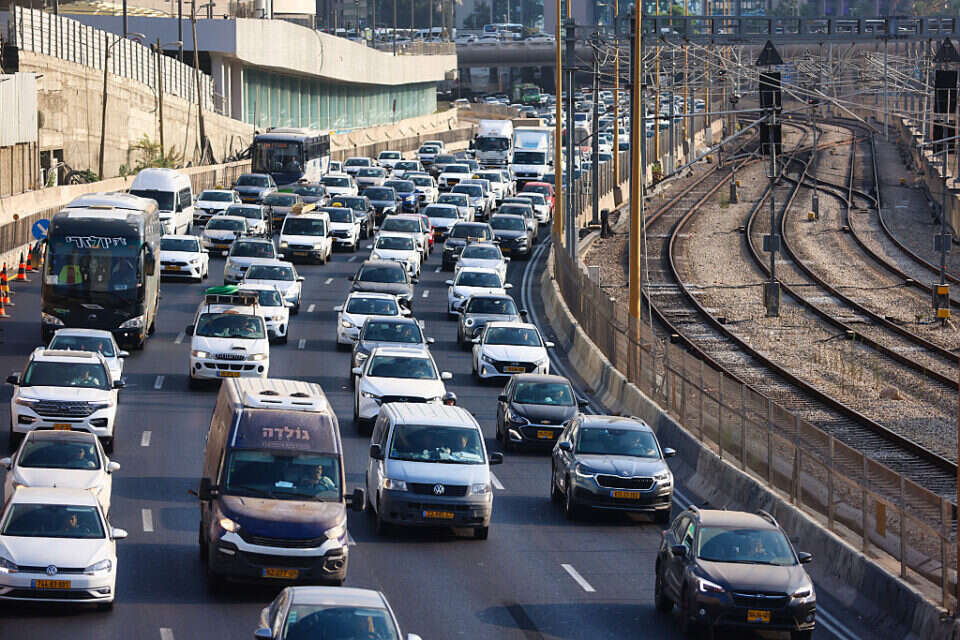 Tel Aviv - the most navigated city, shopping malls at the top of the list of destinations: waze year summary | Israel today

We asked an expert: How can the congestion on Israel's roads be reduced? - Walla! Sentence

Want a car that will last forever? Buy one of these - voila! vehicle 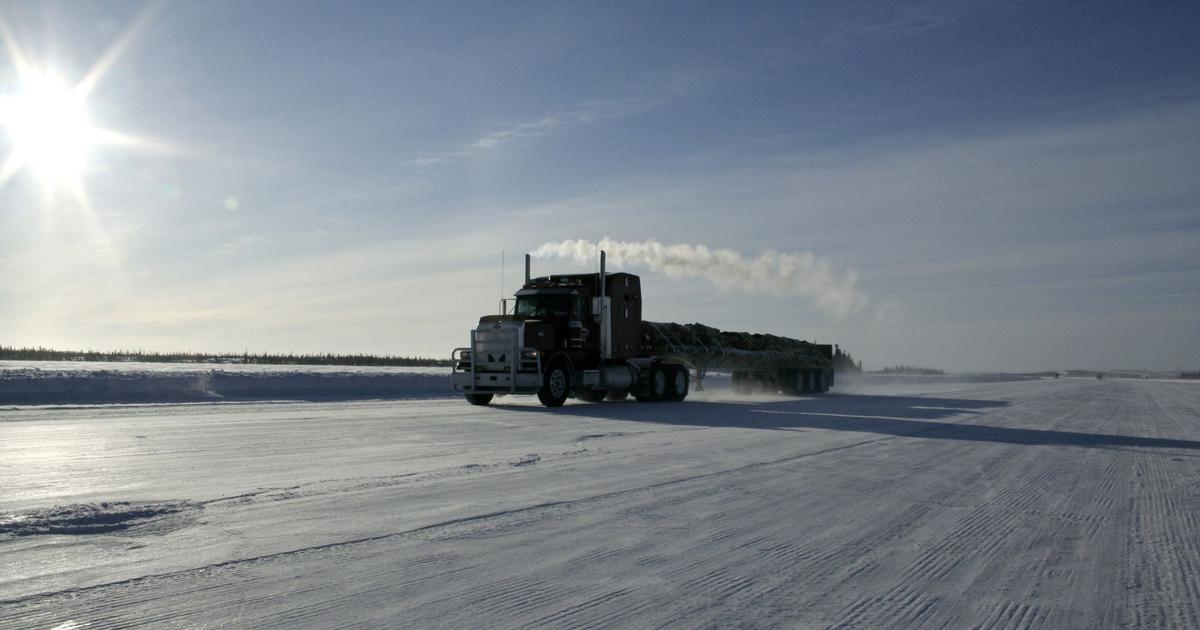 Between Avivit and Lehia: the most memorable fights in the history of Israeli reality TV - voila! celebs