A Chinese company was disqualified from electrifying a bus parking lot near the Shin Bet headquarters - Voila!

A Chinese company was disqualified from electrifying a bus parking lot near the Shin Bet headquarters. CREC was supposed to install charging stations near Tel Aviv University and will be replaced by the Israeli Inter EV

Last week, the Ayalon routes company rejected the Chinese railway infrastructure company CREC's win in a tender to install infrastructure for charging electric buses in two parking lots in the center, near Tel Aviv University in Ramat Aviv, and near the Wolfson complex on the Tel Aviv Holon border.

The winning of the Chinese company in the two tenders about half a year ago, it was triggered even then.

It came at a time when the state is preventing Chinese companies from competing in large infrastructure tenders in Israel, one of the parking lots to be electrified is located in the area where the Shin Bet headquarters is located, and the Chinese company did not meet the cyber security requirements set forth in

the tender at the time of the closing of the tender.

The required cyber, but nevertheless chose its offer, while giving it three months to present a version of the system that meets the security requirements. Sources in the charging industry estimated that CREC's offer was more than 30% cheaper than the offer closest to it in those tenders. The value of the winnings in both tenders was estimated at -5 million shekels.

However, last week CREC's win in the tender was cancelled.

Ayalon routes say that the Chinese actually demonstrated compliance with the cyber requirements, but it turned out that the cargo they offered did not meet the tender requirements.

Instead of CREC, the two parking lots will be electrified by the Israeli company Inter EV, which has already installed charging infrastructure for electric buses in Netanya.

From 2026, only such buses will enter municipal service (Photo: Public Relations)

There is still no electric solution for intercity buses

At the same time, the Jinergy company from the OPC group won four additional tenders of Ayalon routes for the construction of charging infrastructure and operation of electric bus parking lots in Kfar Saba, Or Yehuda, Tel Aviv and Rishon Lezion.

The charging stations, with a capacity of 180kW, will be able to charge about 300 electric buses every night.

The winnings join two additional bus parking lots established by Jinergy that allow charging of 200 additional buses each night, in the Big Ashdod complex and near the Haberfeld Stadium in Rishon Lezion.

It should be noted that half a year after the parking lot began to operate in Shcheltz, the electricity for the buses is still supplied from diesel generators, because only in the coming days is the electric company expected to connect it to the electric grid.

The ministries of transportation and energy have already determined that from 2026 the public transportation companies will be able to purchase only new city buses with electric drive, and in 2024 at least 30%.

Although some companies have started experimental operation of electric intercity buses, the travel range of the latter is still too short for most intercity lines.

The charging tenders of the Ayalon routes company are intended for the establishment of the infrastructure that will enable the operation of electric buses on a large scale, as part of the adoption of technologies free from exhaust pollution in public transportation.

Ran Aloya, CEO and co-owner of Jinergy, stated that "Jinergy, the pioneer of the charging infrastructure for electric vehicles in Israel, is intensifying the deployment of the infrastructure necessary to operate electric public transportation in Israel, with the establishment of additional designated parking lots for charging vehicles public with very high power."

A blue ID card, an Israeli mother and learned to make explosives online: an ISIS terrorist is responsible for the attack in Jerusalem | Israel Hayom 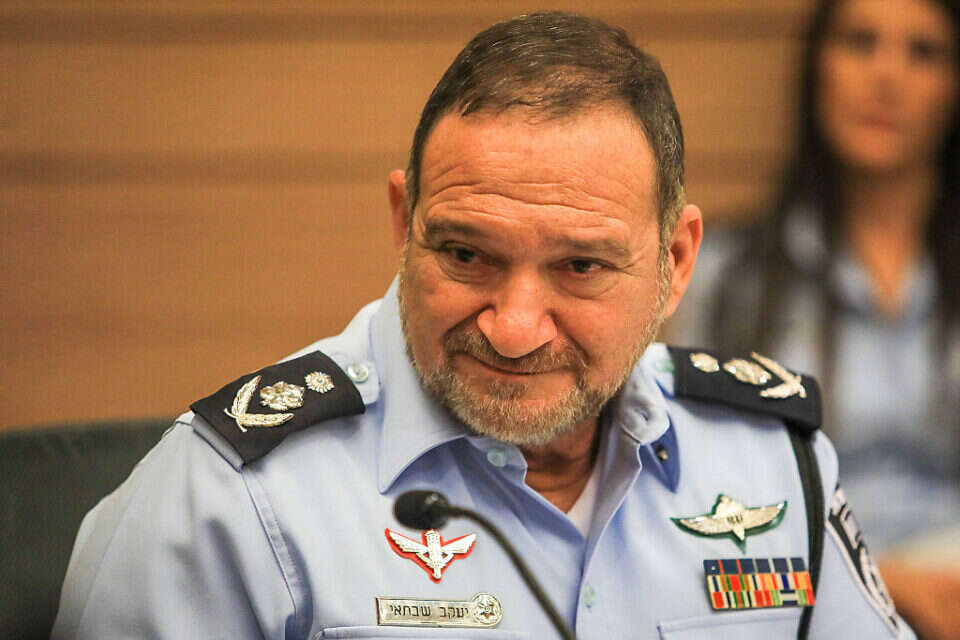 Will the Shin Bet fight crime in the Arab sector? A team will be established to examine cooperation with the police | Israel Today

Fictitious profiles, impersonating business entities: this is how Hamas in Gaza tries to carry out attacks in the West Bank - voila! news 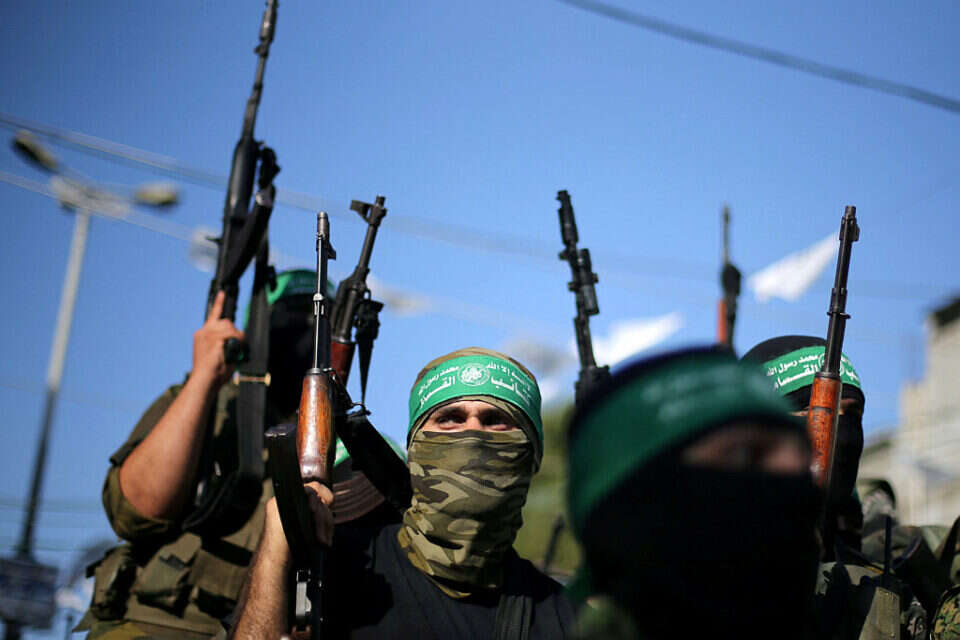 From a "Turkish company" to trading in digital currency: this is how Hamas recruited Palestinians for terrorist activity in the West Bank | Israel Today 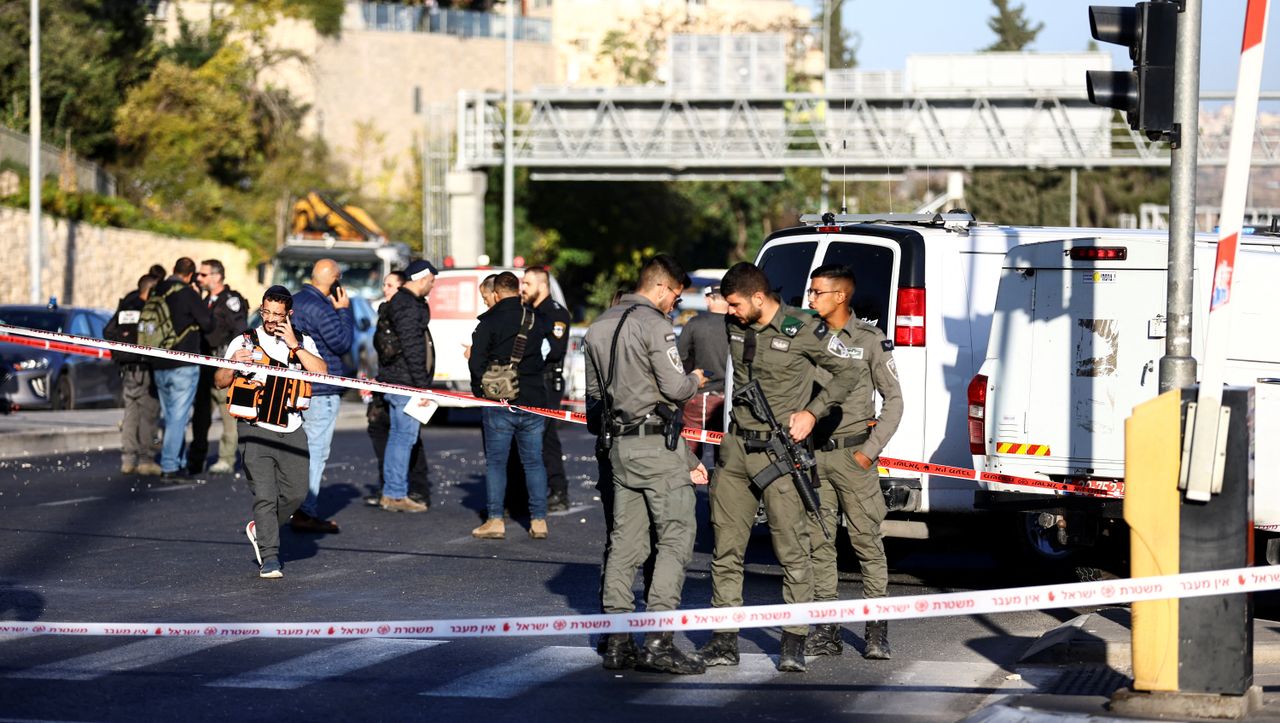 Israel: IS supporter is suspect in bombings in Jerusalem

The IDF raises the alert in the territories, the police are on high alert throughout the country - voila! News

Traffic ticket while he was shopping: Munich stunned – "Edeka loves food, but not customers"

Arab society is outraged at the agreement with Ben Gabir: "Shab? Let him take his hands off us" - Walla! News