A Platinum version for the new Ford Ranger

The new Ford Ranger also comes in a Platinum version. Ford Pro has in fact unveiled the new version of the blue oval pick-up that raises the bar in terms of comfort and winks at the premium car sector. (HANDLE) 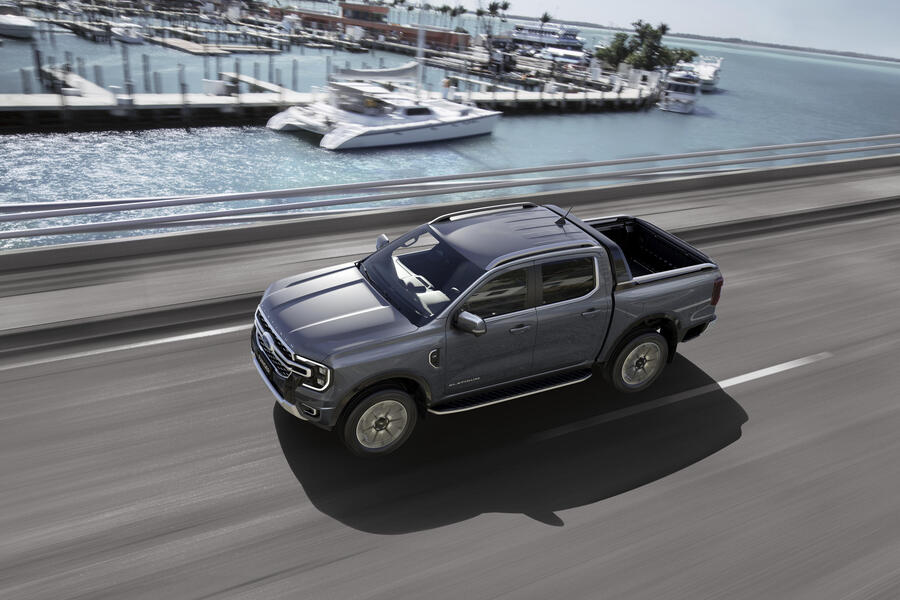 The new Ford Ranger also comes in a Platinum version.

Ford Pro has in fact unveiled the new version of the blue oval pick-up that raises the bar in terms of comfort and winks at the premium car sector.

The newcomer, with the Platinum version, is now at the top of the range for the new generation of the best-selling pick-up in Europe and in Italy.

In particular, the Platinum stands out for the details and external finishes that enhance the already distinctive design of the Ranger and are combined with a leather-finished cabin, designed to be elegant and contemporary in design.

The particularly high torque, then, allows you to transport loads in complete safety and tow up to 3,500 kg.

"The Ford Ranger - commented Hans Schep, general manager of Ford Pro Europe - has defined the standards of performance, versatility and efficiency within the pick-up segment, proposing a renewed concept of luxury. The new Platinum is designed to customers who appreciate the level of comfort and technology of premium cars, but who rely on robustness and maximum productivity for their work, characteristics that make Ranger the leader in pick-up sales in Europe".

The Ranger Platinum is available exclusively in a five-seat crew cab and is powered by Ford's 3.0-liter V6 turbodiesel engine, also available in luxury SUVs and the F-150 pickup truck in North America.

The new model ranks above the Wildtrak series, which accounted for 60 percent of older-generation Ranger sales in Europe, where Ranger Platinum is now available to order.

Production of the new model is scheduled to start in March 2023, with the first deliveries starting in late spring. 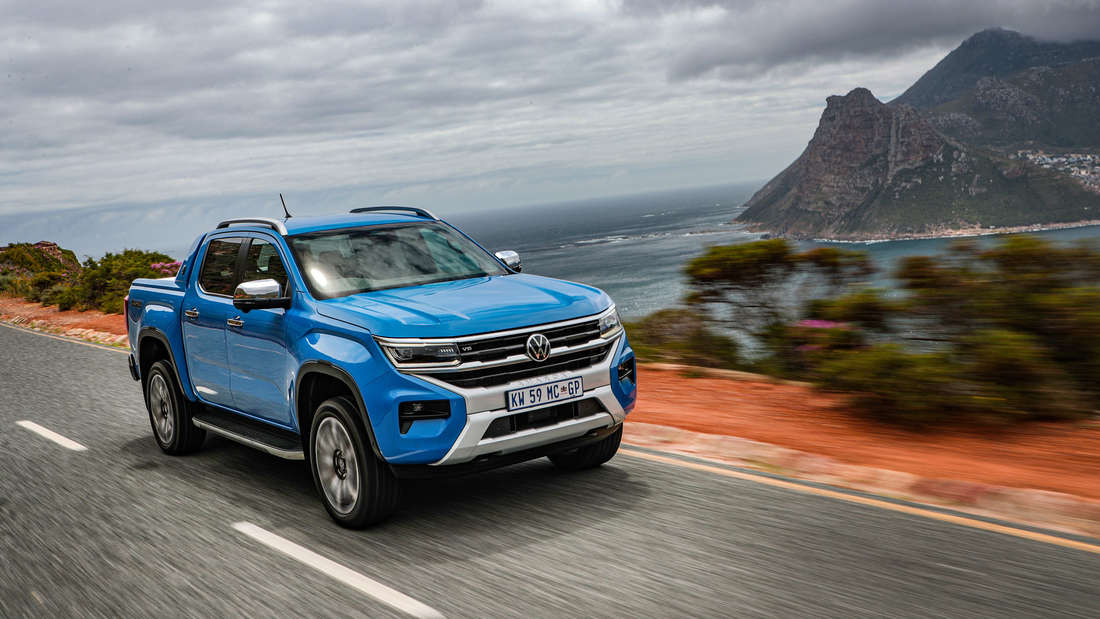 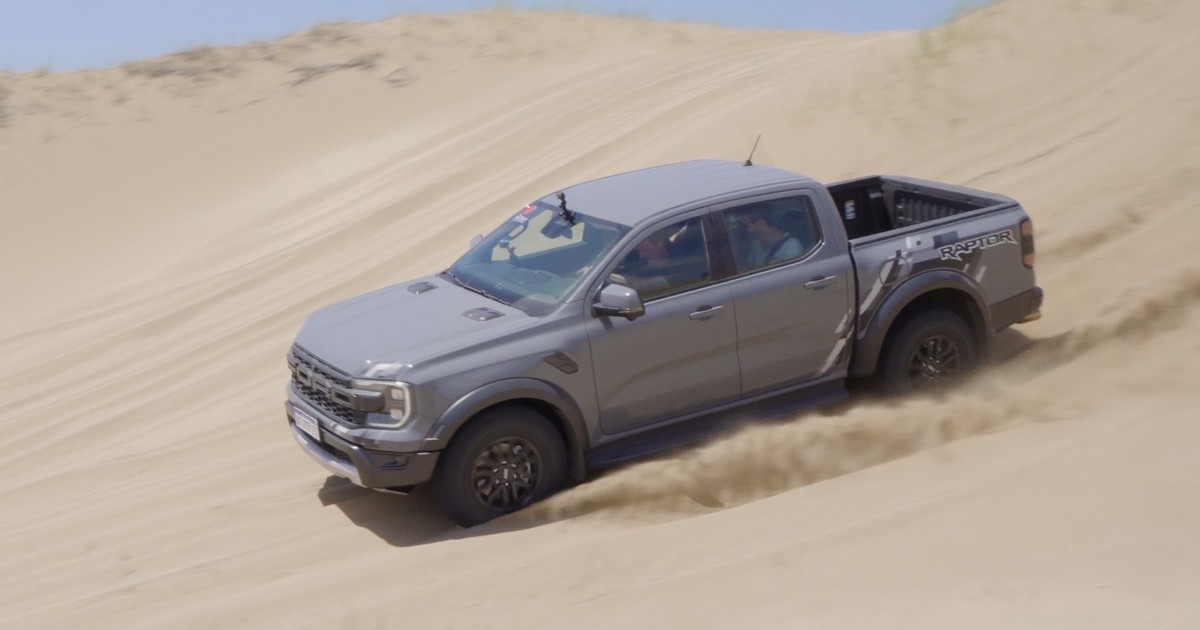 An incomparable pick-up to tame the dunes of Pinamar: this is how Ford customers got to know the new Ranger Raptor 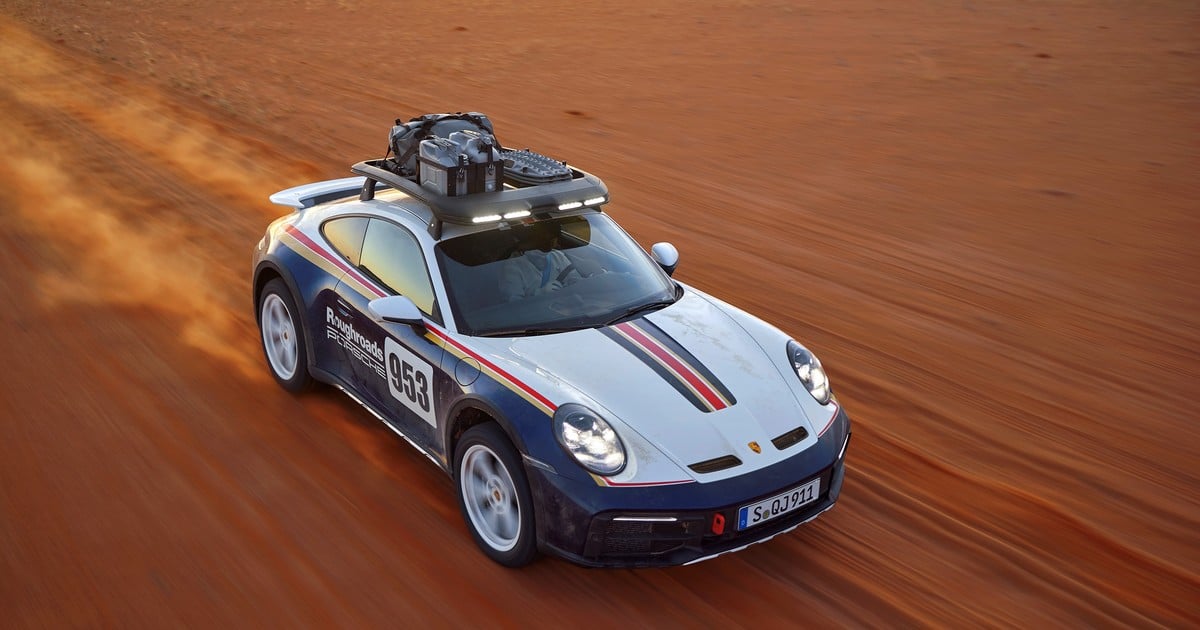 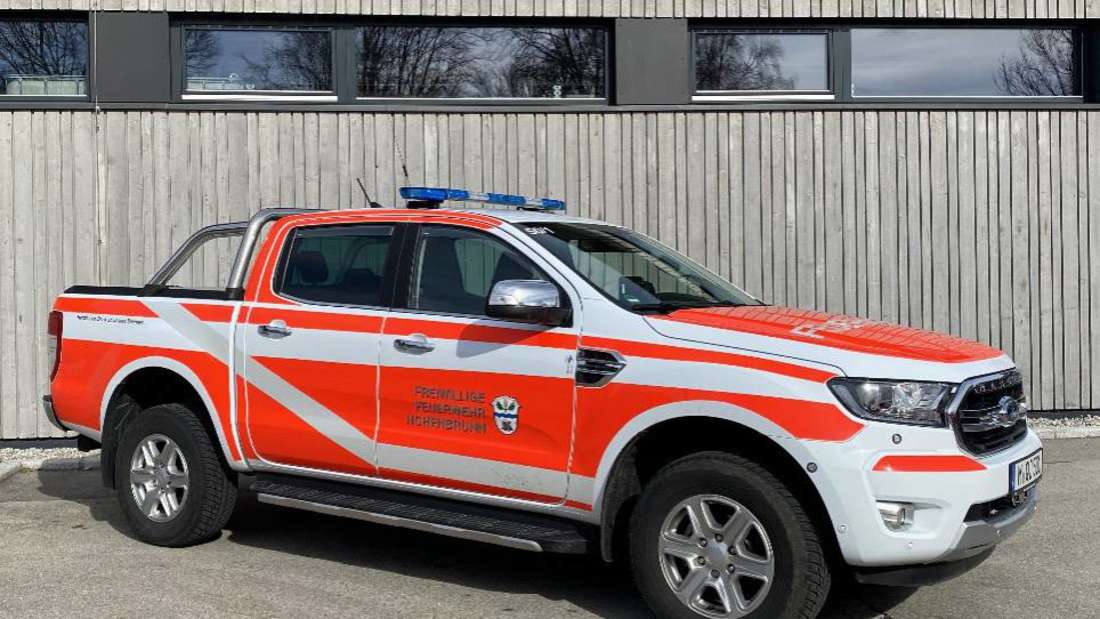 Years of action - practice operations are back in full swing

The new Volkswagen Amarok in Israel: the price has soared - voila! vehicle