First report on the world's fresh water reserves: Many regions were drier in 2021 than the long

Climate change is also changing the water balance. In large regions of the world, rivers had less water than usual last year. South America and Africa were particularly affected. 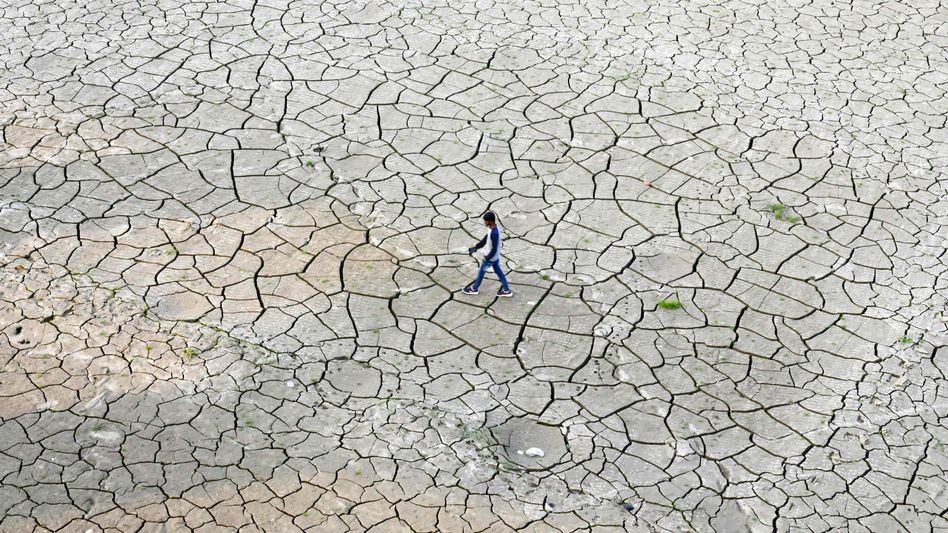 Dry Ganges in Prayagraj (pictured November 26): trending negative according to the report

In the past year, rivers in large parts of the world carried less water than the long-term average.

This was reported by the World Weather Organization (WMO) in its first report on the world's fresh water reserves.

She speaks of a negative trend.

In 2021, large parts of the world would have experienced drier periods than the long-term average.

The WMO examined the discharge quantities of rivers.

The benchmark for each area is the average of the past 30 years.

For Europe, no major deviations from the average are given in the report.

"The effects of climate change are often felt through the water," said WMO Secretary-General Petteri Taalas, according to a statement.

However, there is still too little information about the quality, quantity and distribution of freshwater reserves, said WMO Secretary General Petteri Taalas.

This information is important for adaptation to climate change.

Some regions in southeastern South America and in the southern USA, as well as the rivers Niger, Volta, Nile and Congo in Africa and regions in eastern Russia and Central Asia experienced below-average discharge volumes.

More water flowed, among other things, in the north of the North American continent and in China on the Amur River.

In about a third of the regions examined worldwide, the runoff was at about the level of the 30-year average.

The WMO also examined the terrestrial water reservoirs, i.e. water reserves on land and in the ground.

Compared to the average for the years 2002 to 2020, the trend was negative on the Sao Francisco River in Brazil, in Patagonia, in the Southwest of the USA and on the upper reaches of the Ganges and Indus rivers on the Indian subcontinent.

According to the trend, there should be more water in the Great Lakes region in the north of the USA, in the East African Rift Valley and in the Niger Basin in Africa and in the North Amazon region. Canary Islands – which one is best for your next vacation?

Drought after 4 years of abundance? "The worst opening of the year in the last 50 years" - voila! news 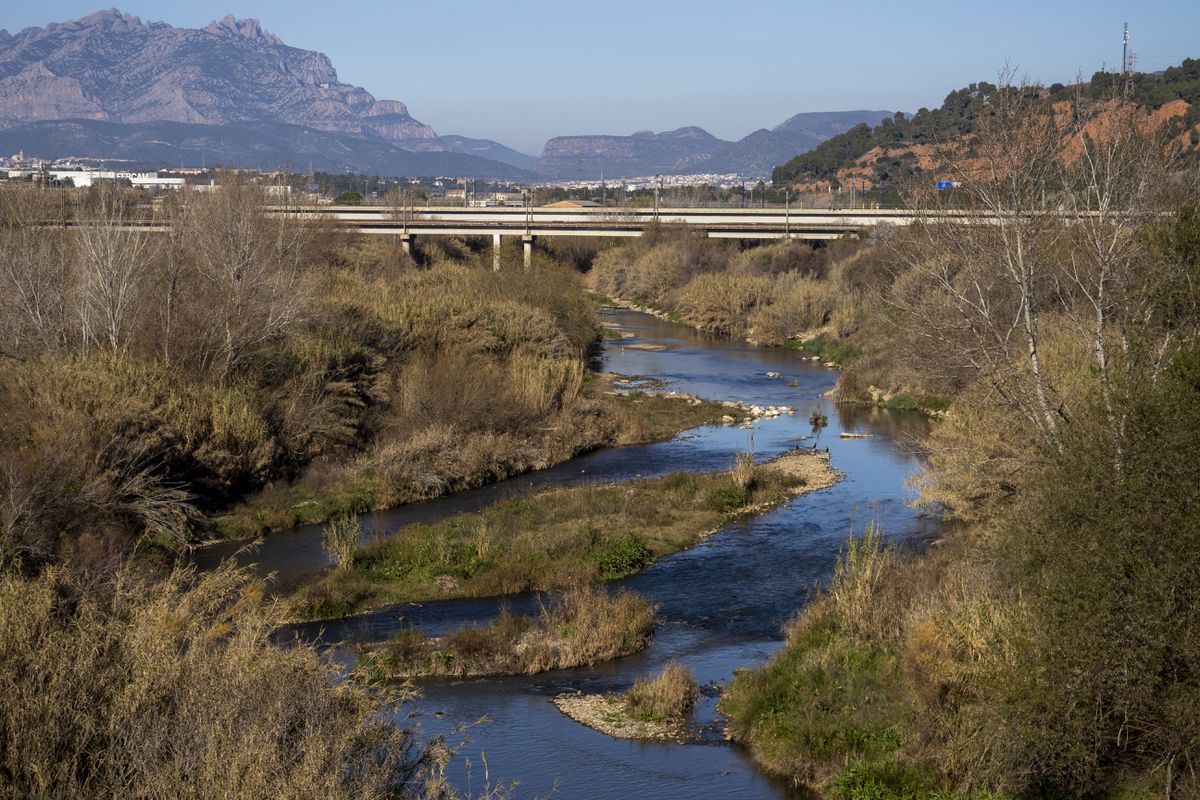 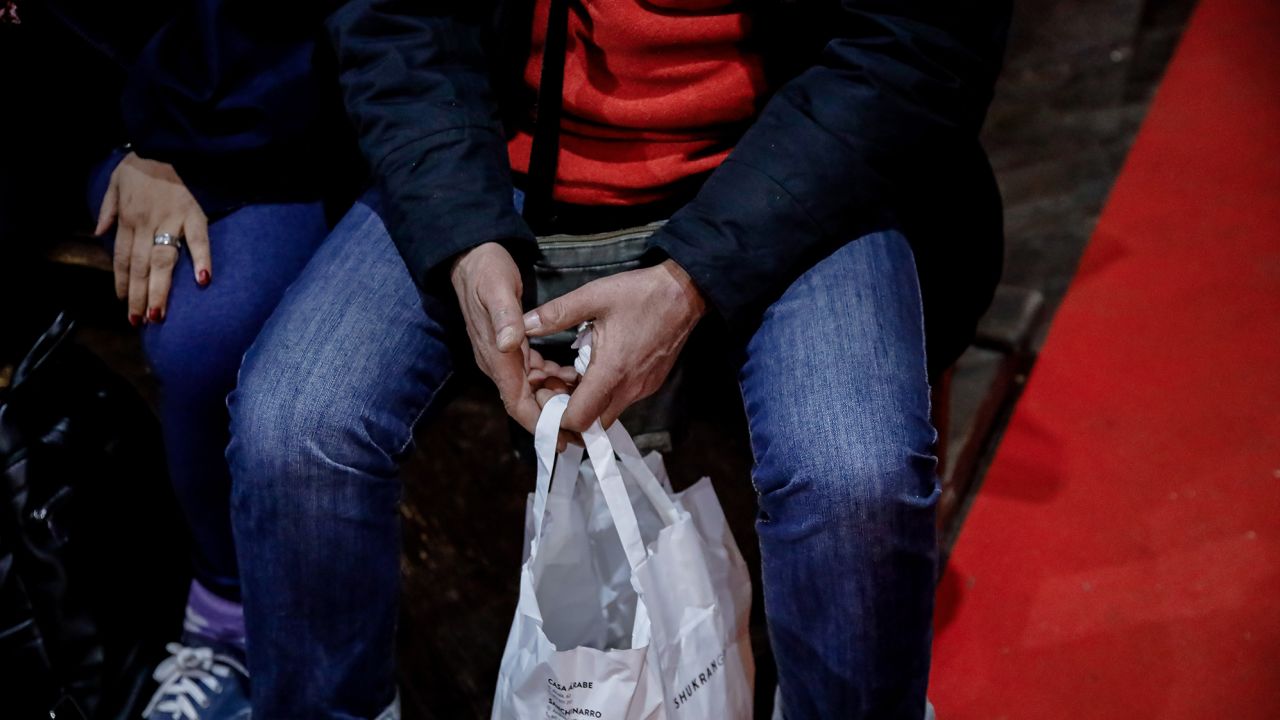 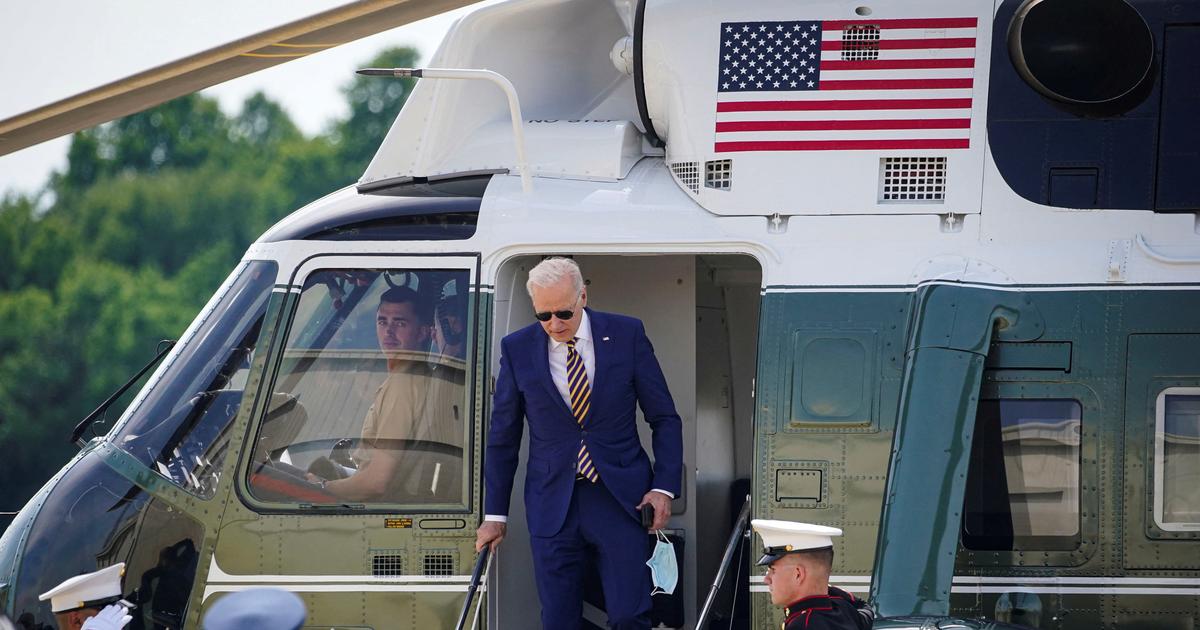 Biden will travel to storm-stricken California on Thursday Severe weather in California: 17 dead, one missing child and thousands without power