The gynecologist, implicated by around thirty patients, will continue his public consultations at the Tenon hospital in Paris, indicates the 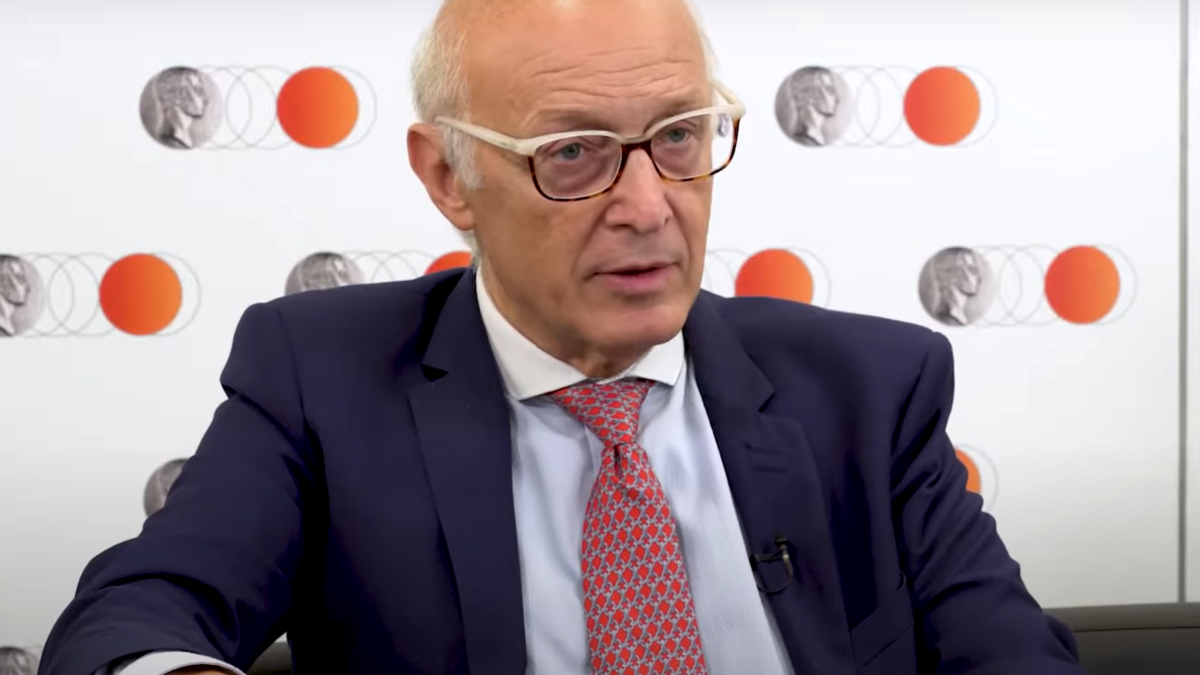 Indicted for "aggravated voluntary violence", the gynecologist Emile Daraï will continue his public consultations at the Tenon hospital in Paris, said Monday the Assistance Publique - Hôpitaux de Paris (AP-HP) according to information from FranceInfo, confirmed at the Parisian.

On the other hand, he will not be able to continue his private consultations, those presenting an overrun of fees, specifies the establishment.

"The AP-HP and Sorbonne University will strictly apply the conditions of judicial control" of gynecologist Emile Daraï "decided by the investigating judge, the only one to know all the elements of the investigation file", defends himself moreover the hospital in a statement.

The gynecologist, specialist in endometriosis, has been implicated for a year and a half by many patients who accuse him of "rape" or "sexual violence" during medical examinations.

The professor was indicted on Wednesday for "willful violence by a person responsible for a public service mission against 32 complainants".

The case began in September 2021, when medical students denounced the “violent practices” of this endometriosis specialist to the Stop Obstetrical and Gynecological Violence (VOG) collective.

They notably described “brutal vaginal or rectal examinations, particularly painful examinations, sometimes carried out without their consent”, explained Sonia Bisch, the founder and spokesperson of the Stop VOG collective.

The AP-HP recalls in passing that a commission of inquiry composed in particular of a gynecologist-obstetrician, a representative of users and a member of the administrative management of the faculty of medicine, had been set up. , after the accusations against the specialist.

The conditions for organizing the consultations have also been reviewed, specifies the AP-HP.

The report also made it possible, more generally, to "re-examine the practices of all the gyneco-obstetrics services of the institution", continues the establishment. 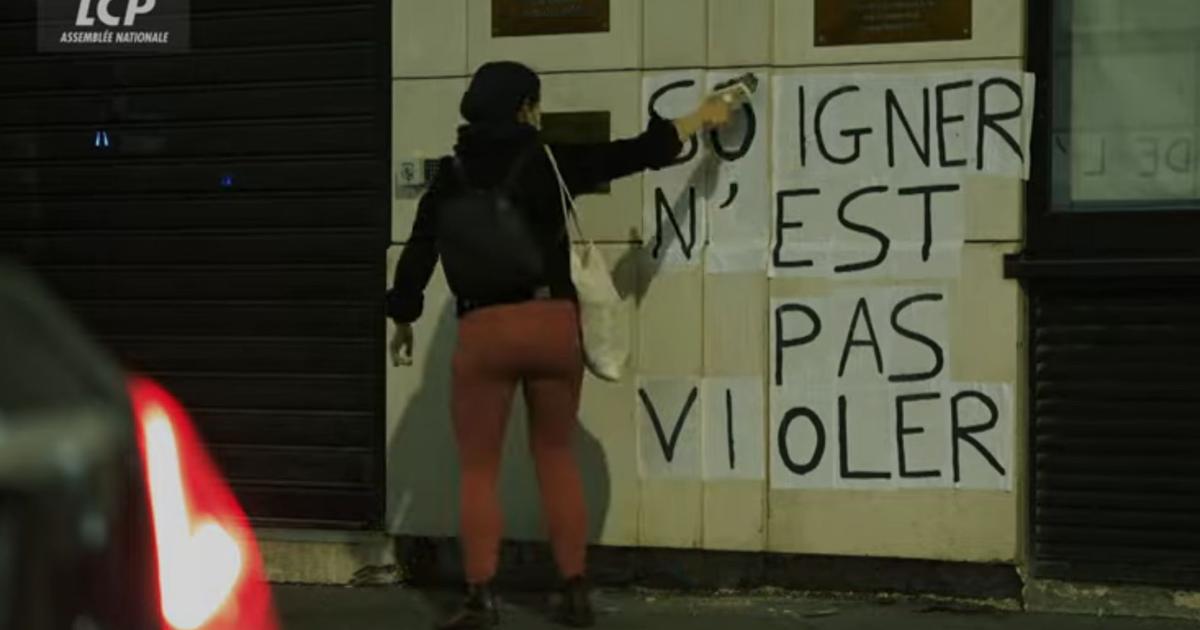 #MeToo among doctors: sexual abuse is also catching up with the medical world 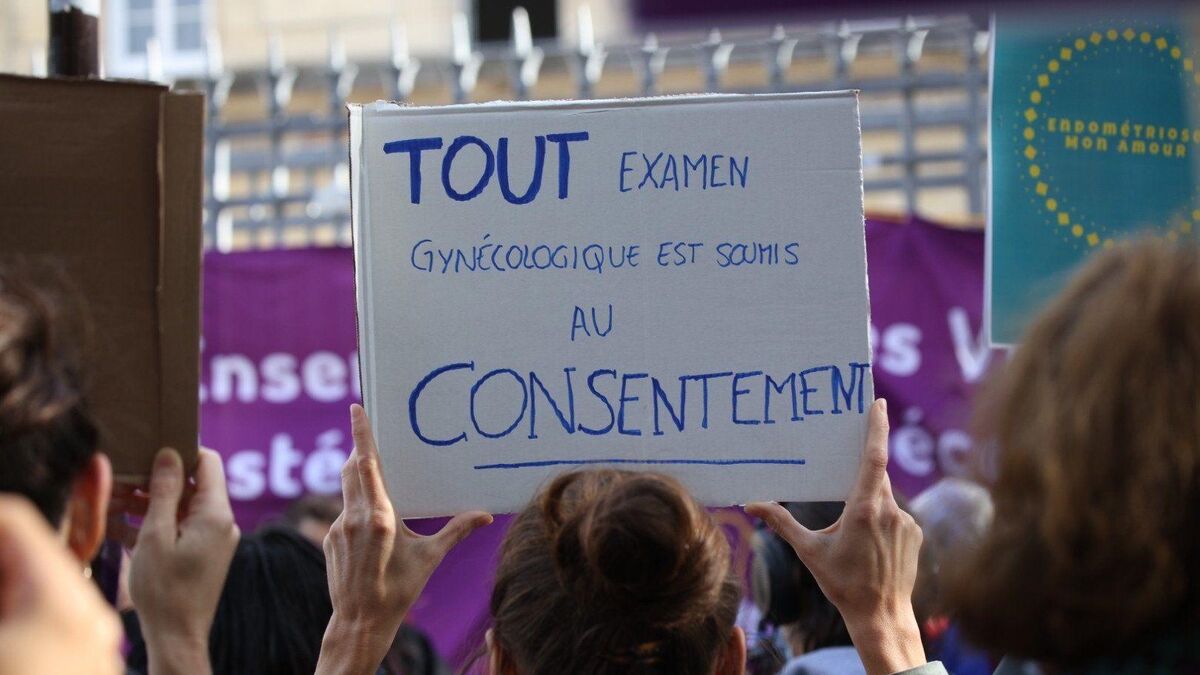 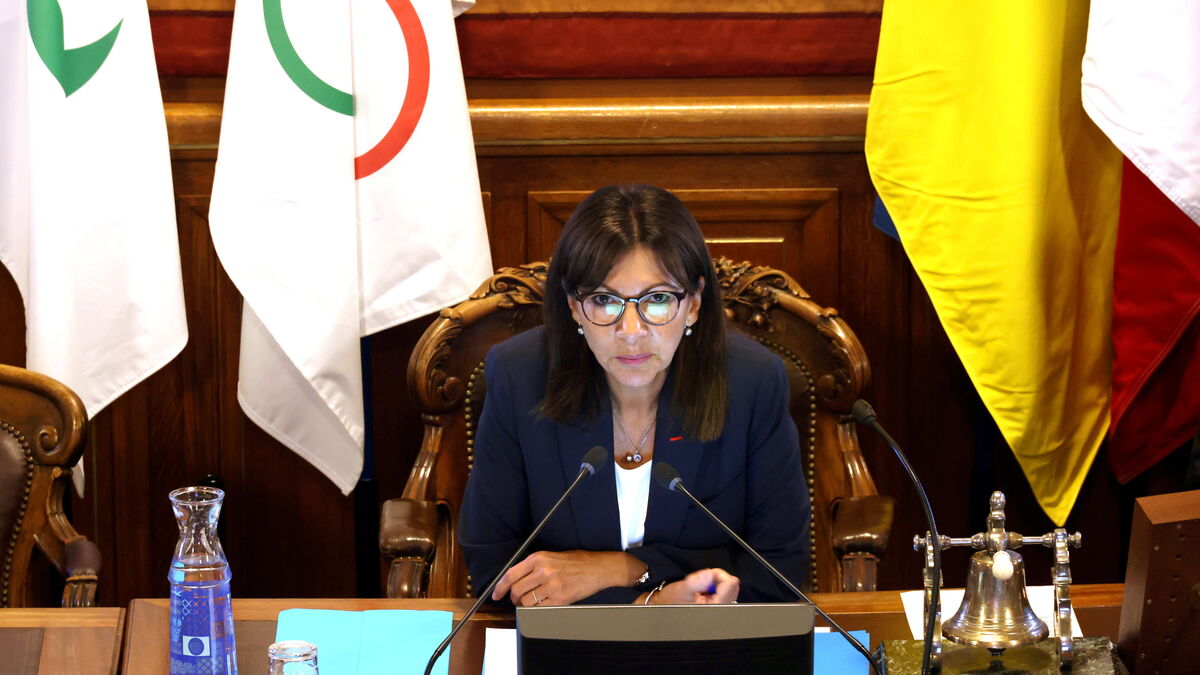 DIRECT. Paris Council: Social housing in the 16th century, a "disaster" for the "faubourian heritage" 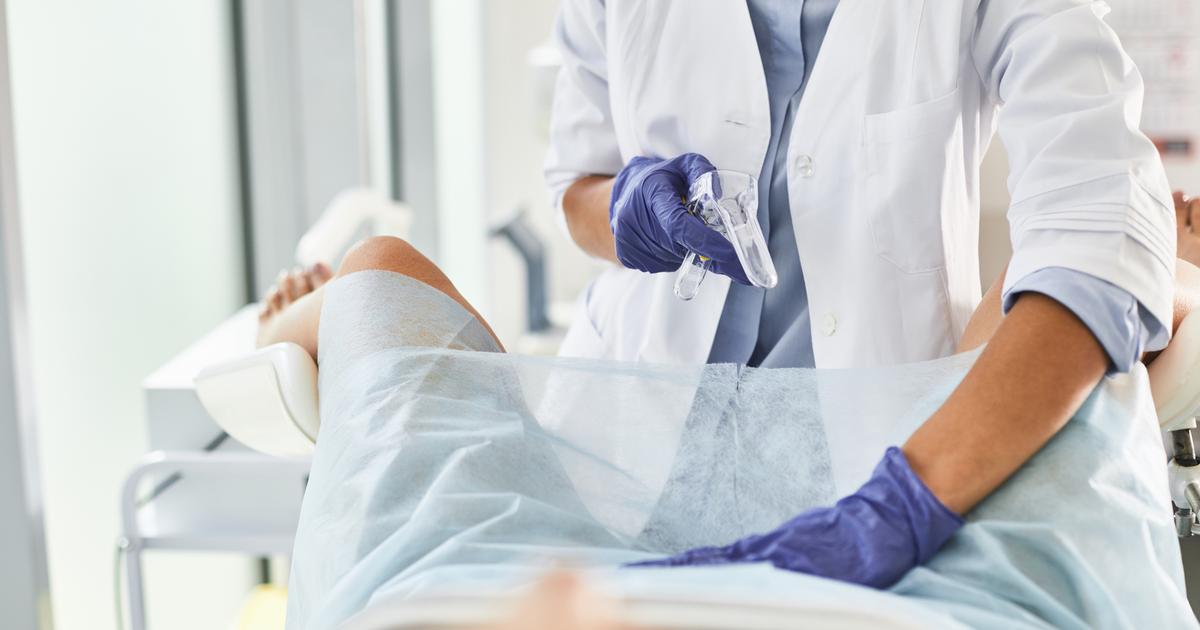 Gynecology: pelvic examination "often useless", "should not be systematic", indicates the profession 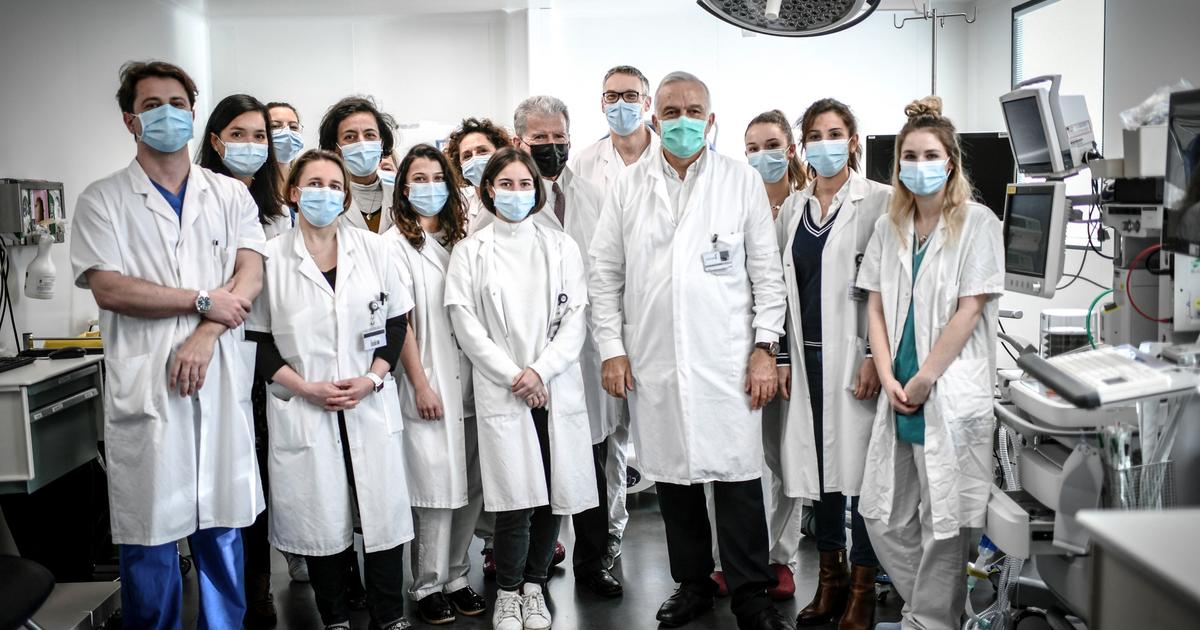 Gynecology: doctors try to restore confidence after accusations of violence 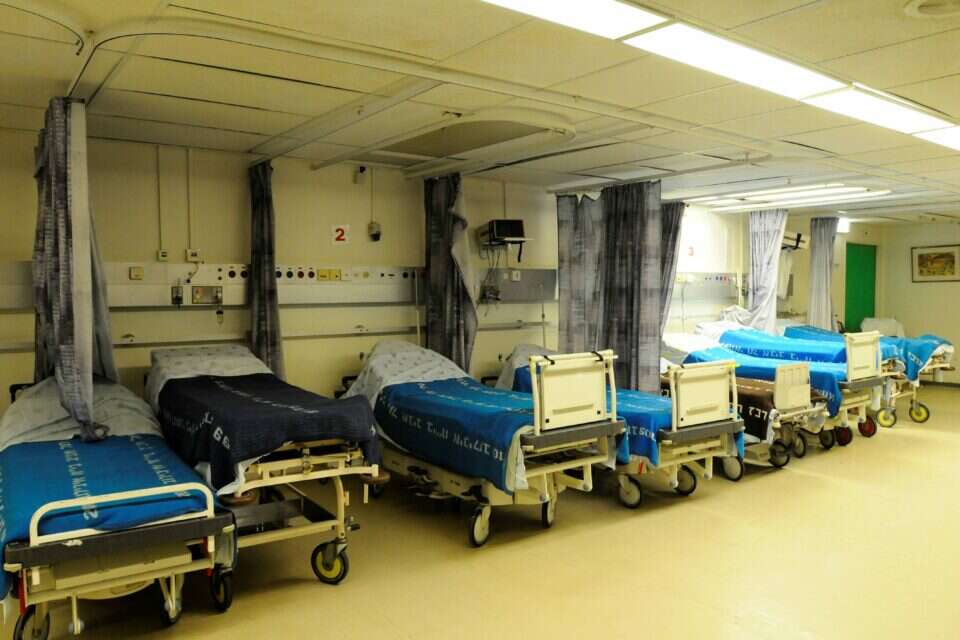 Tomorrow: the health system shuts down following the incidents of violence Israel today 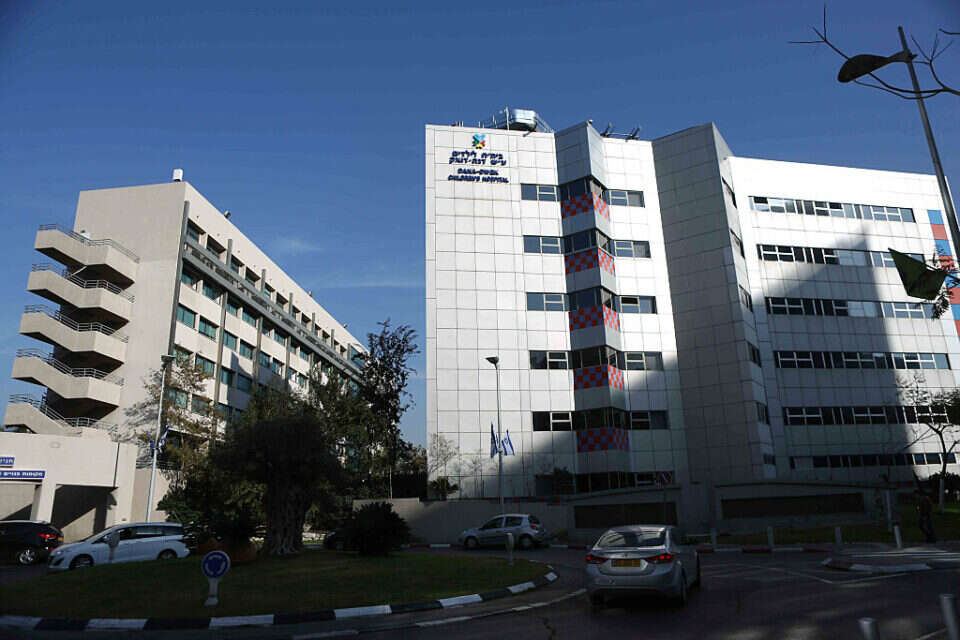