Mali: arrest of four French people accused by Bamako of being "criminals"

Those arrested are accused of being at the heart of a network of criminals notably responsible for hostage-taking. 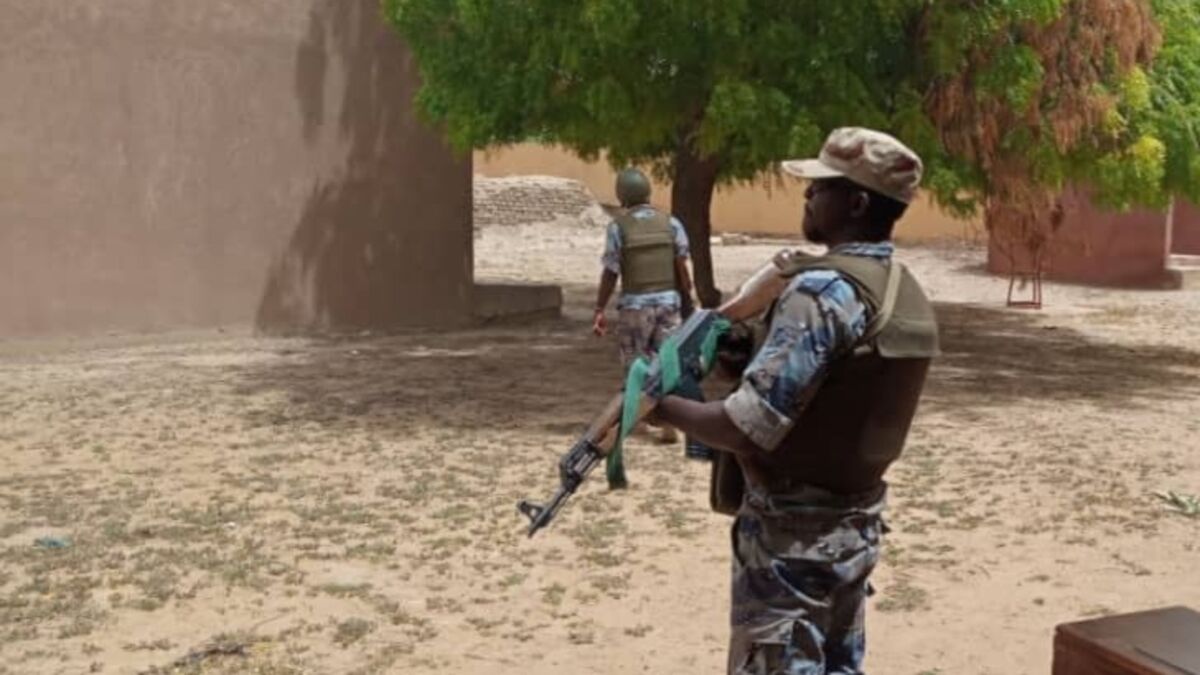 They are suspected of being involved in a hostage-taking.

France confirmed on Tuesday the arrest of French nationals in Mali, while Bamako mentioned the arrest of four people, members according to the junta "of a group of criminals and drug traffickers".

“We have been informed of the arrest of French nationals in Mali.

We are monitoring the situation in conjunction with the French Embassy in Bamako,” said the Ministry of Foreign Affairs.

The Quai d'Orsay did not provide any other details, in particular on the exact number of people concerned.

On Monday, the Malian Ministry of Security and Civil Protection mentioned in a press release "an operation by the security forces" on Sunday "to free hostages and apprehend the members of a group of criminals and drug traffickers who were holding them" in Missabougou, in the east of the Malian capital.

Accused of being responsible for taking hostages

Ten hostages including three women and three children were released and "four criminals, including a Franco-Senegalese, two French and a Franco-Malian" were arrested, the statement said.

Bamako claims that the hostages had been held since November 18 and that the group was demanding 900 million CFA (1.37 million euros), or failing that, information to locate a stock of cocaine recently seized by Malian customs.

Relations have been very tense between France and Mali since May 2021 and a second coup d'etat consolidating the grip of the Malian junta.

The last French soldier left the country in August, after nine years of combat against the jihadists alongside the Malian army.

The junta's colonels have now turned, militarily and diplomatically, to Moscow. Five people were killed in an armed attack in southeastern Mali 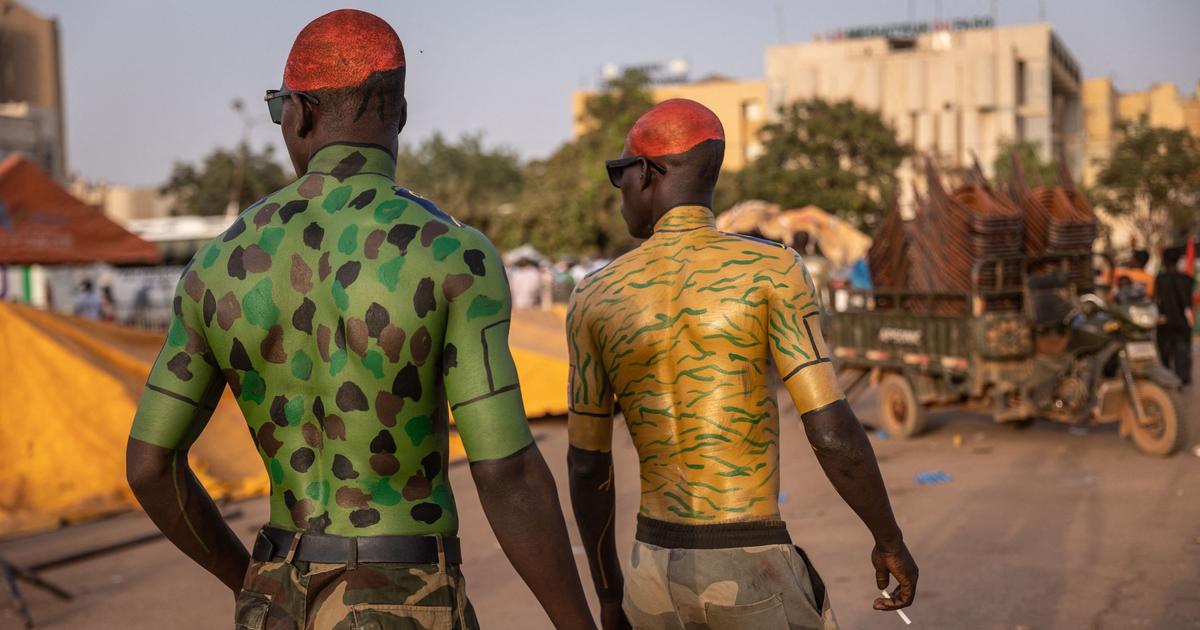 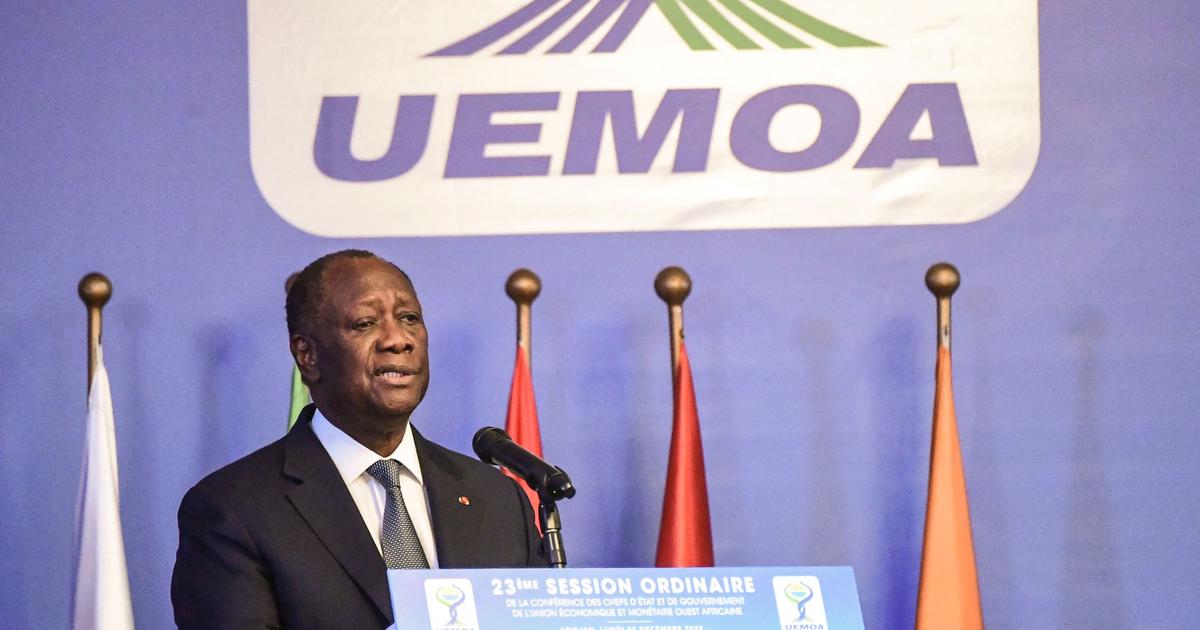 The 46 Ivorian soldiers sentenced in Mali will return "soon", according to President Ouattara 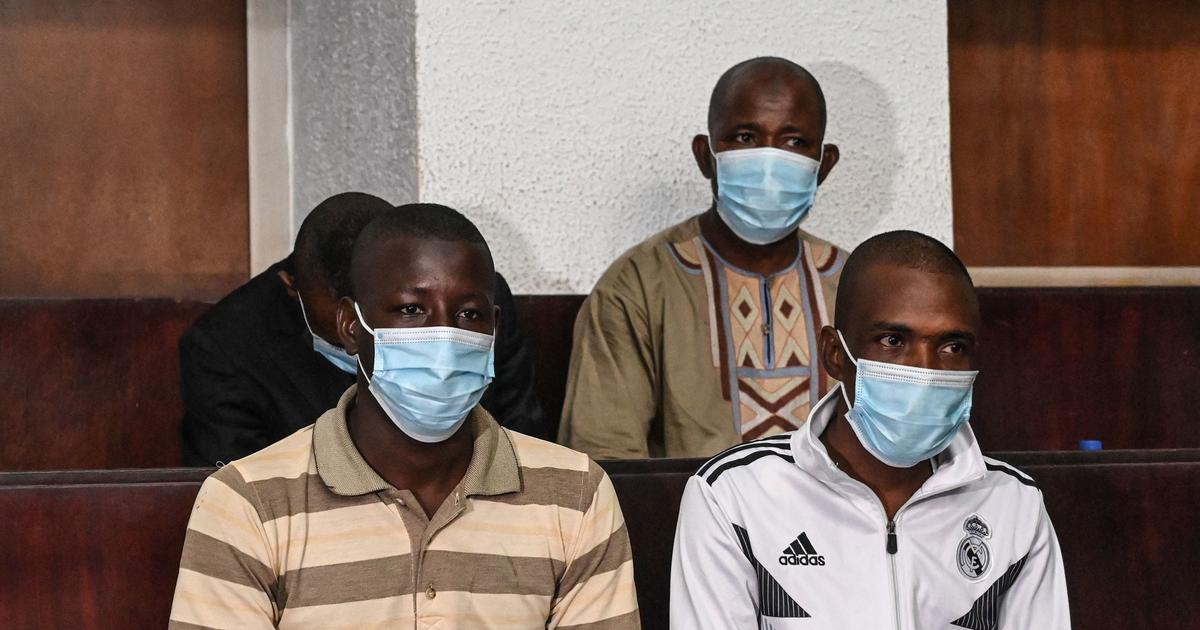 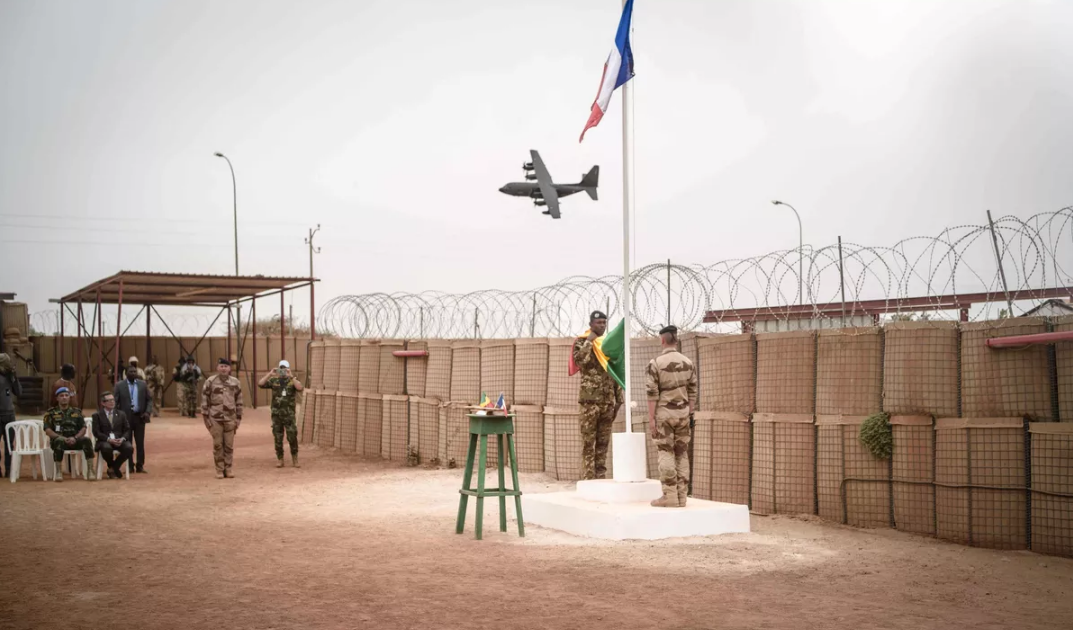 Ten years after Operation Serval, what assessment for France in Mali? 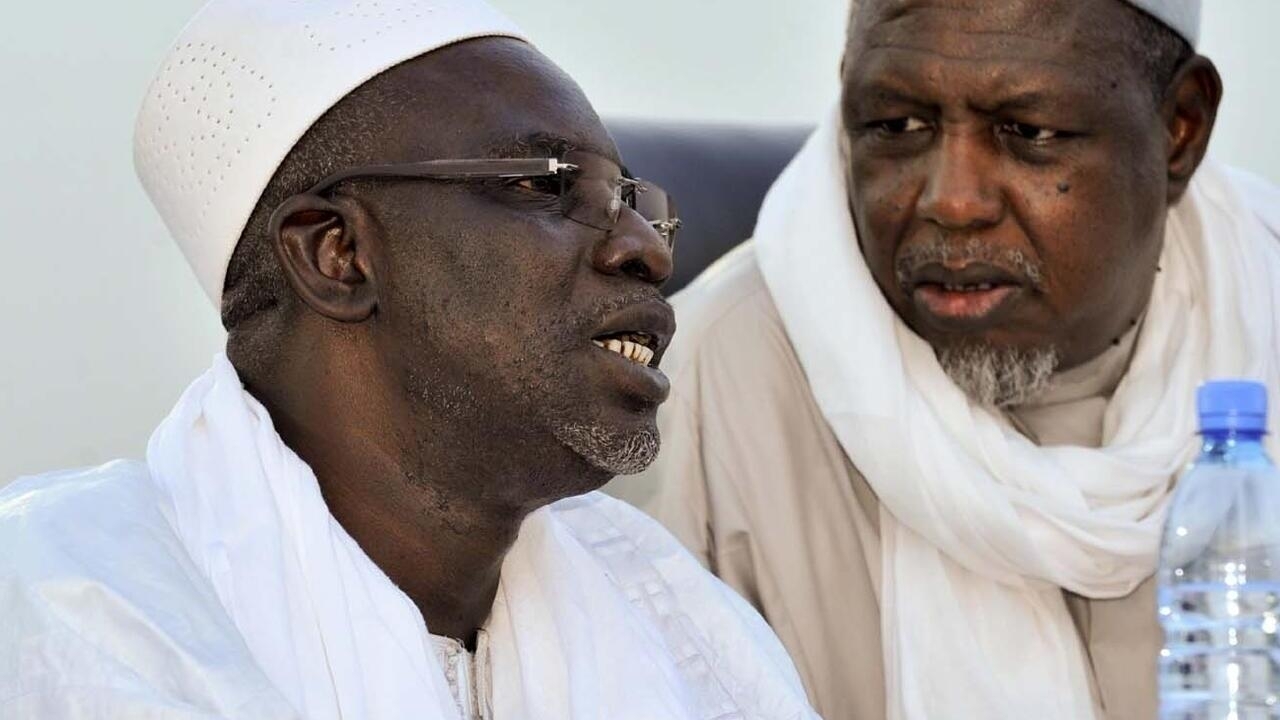 Mali: the head of the High Islamic Council wants to "tell the truth" to the leaders of the transition 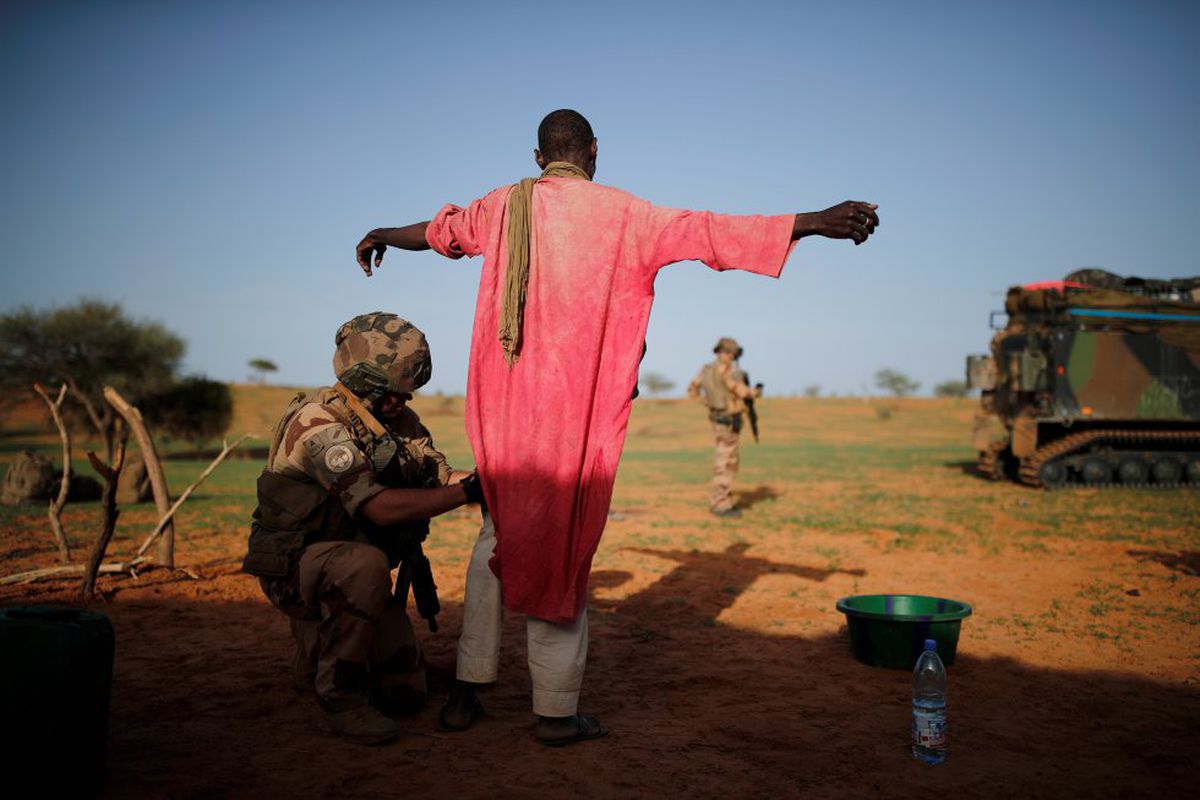 A Spanish general takes command of the European mission in Mali, which remains in an agonizing situation 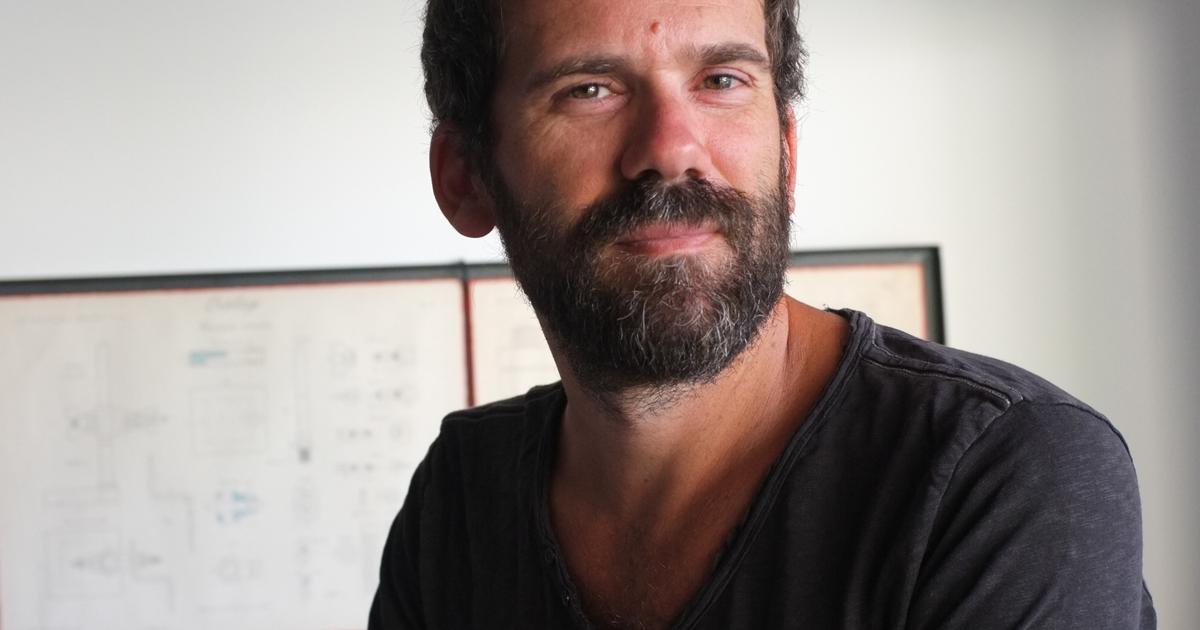 "Barkhane has finally degraded the image of France in the Sahel"