When the phone says 110 is calling, you think it's the police. Fraudsters also take advantage of this. A new regulation is intended to make it more difficult for them to make trick calls. 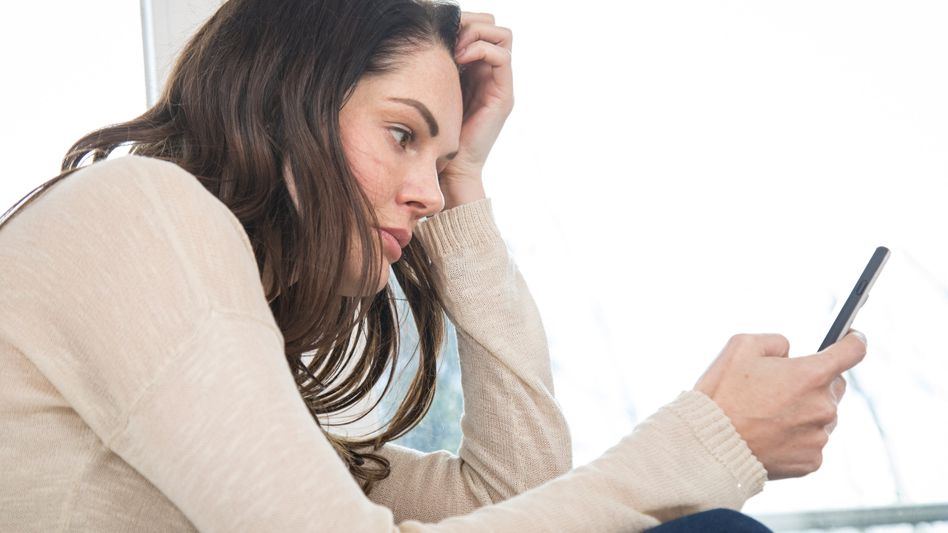 Concerned look at the display: In the future, scammers will have a harder time on the phone

In the future, consumers should be better protected against many trick calls from criminals.

Something is to be done against scams that use so-called call ID spoofing to transfer fake phone numbers to the phone display of the person called, which makes it easier for fraudsters to conceal their true identity.

From December 1st at the latest, telecommunications providers must take technical measures to ensure that calls that incorrectly display the emergency numbers 110 and 112 and the expensive numbers (0)900 and (0)137 as well as numbers for information and speed dialing services are terminated.

This is announced by the Federal Network Agency.

In addition, providers will have to ensure in future that no German phone number is shown on the display for calls from foreign networks.

In such cases, the number display must be suppressed, i.e. the call must be displayed as anonymous.

Mobile phone numbers in international roaming are exempt from the rule, the authority continued.

The called party can react better

The idea behind the new protective measure is that, when a German number is displayed, consumers can rest assured that the rightful owner of this number is really at the other end of the line.

In the future, consumers could react more consciously when accepting a call without a phone number being displayed – or decide not to accept calls with a suppressed phone number at all.

The Federal Network Agency warns that there will be more calls with suppressed numbers due to the obligation to anonymise.

However, the authority emphasizes that not every call of this type has to be dubious.

Callers could also opt for number blocking for legitimate reasons.

At the same time, however, it is also pointed out that the new legal regulation can make it more difficult to identify criminal callers.

"In the case of certain complaints about phone number misuse, no investigations can be started, since a displayed phone number must be available for this," writes the Federal Network Agency.

However, starting points for investigations could result from the course of the conversation, for example if a taped announcement is played to the person called.

Got a tax refund SMS? You should do that now

Beware of phone spam: You should ignore these phone numbers in January 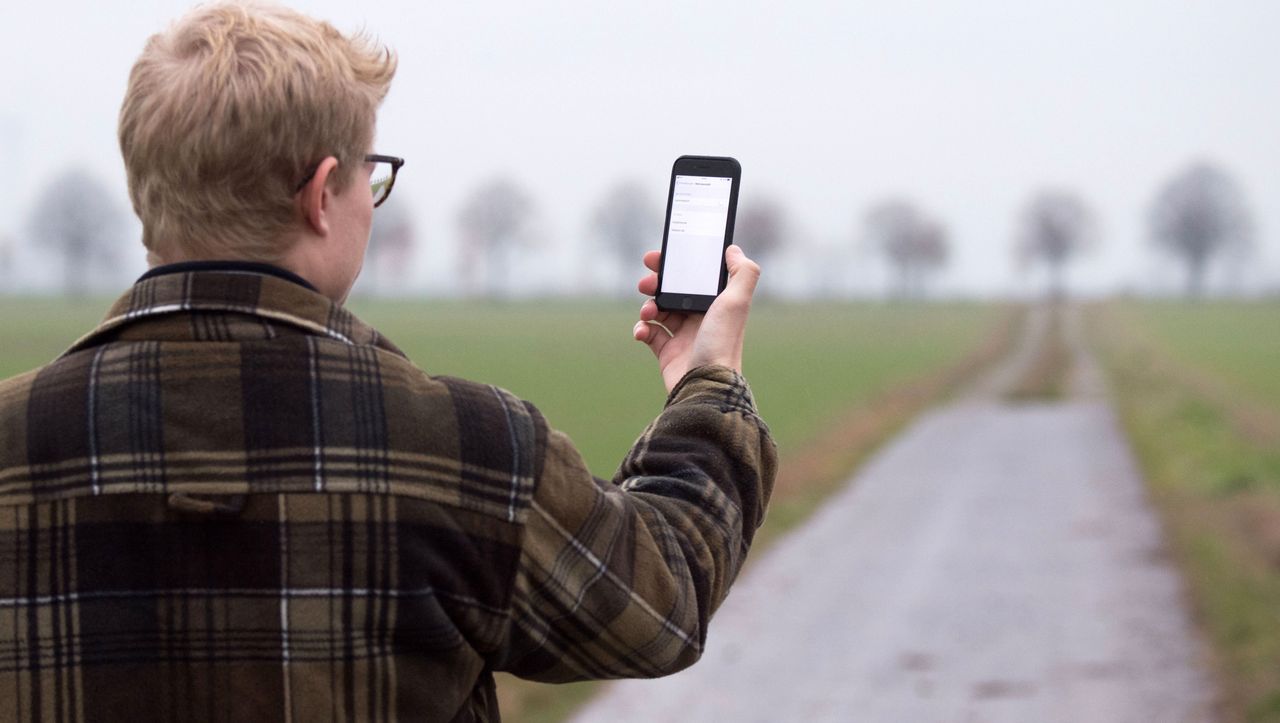 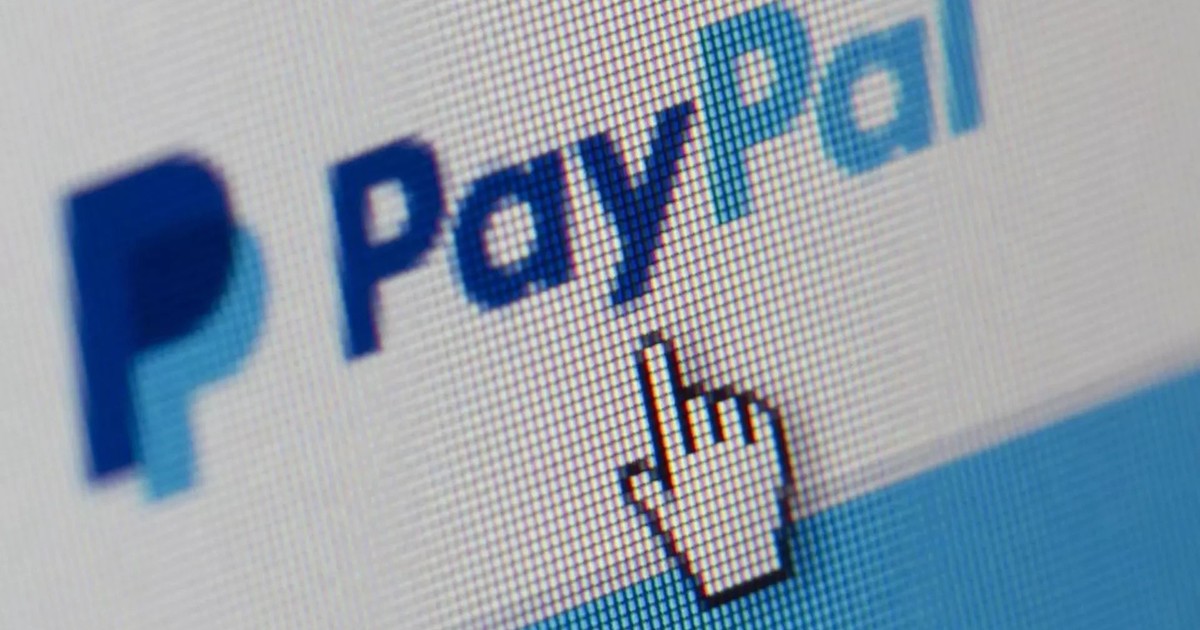