The Great Barrier Reef, a wonder in danger for UNESCO

STORY - Experts sent to Australia believe that the coral reef should be placed on the list of endangered sites. 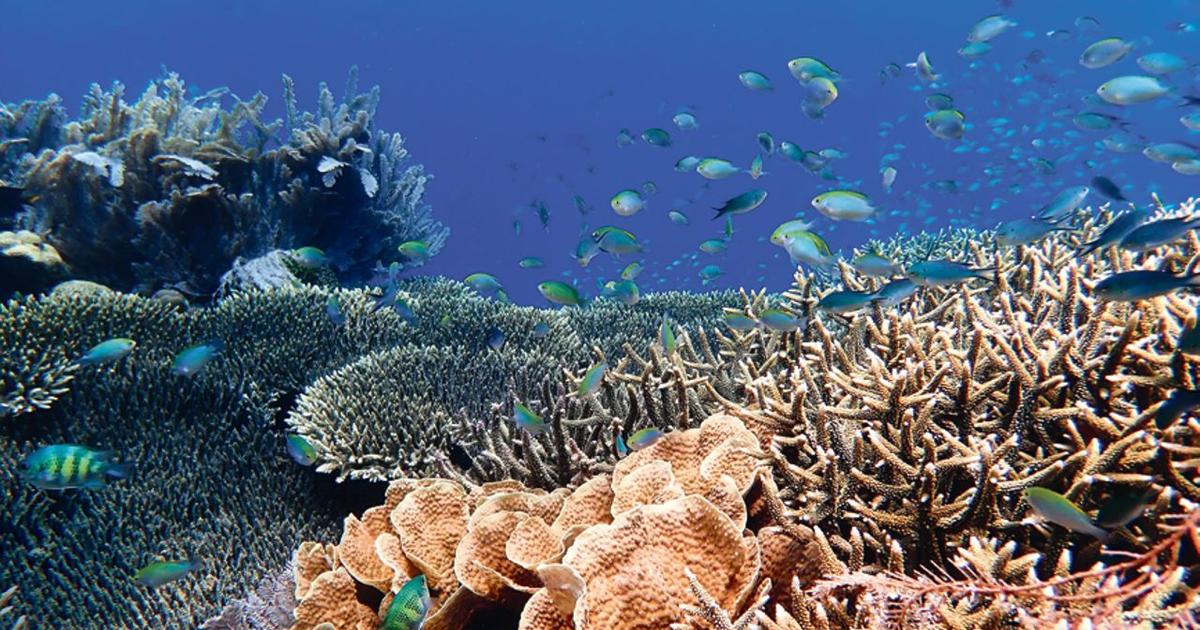 To marvel at the splendor of the Great Barrier Reef, in a few years will we have to content ourselves with watching Finding

or old programs by Commander Cousteau?

This is suggested by the report of the experts sent by Unesco and the International Union for Conservation of Nature (IUCN) on the spot last March, which recommends, because of the

undergone by the largest coral reef of the world, to place it on the list of World Heritage Sites in Danger.

During their observation mission, which lasted ten days, the Great Barrier Reef was, for the fourth time in six years, and for the first time during La Niña, a climatic phenomenon manifesting itself in the Pacific Ocean and which characterized by abnormally low temperatures, victim of a wave of massive coral bleaching. 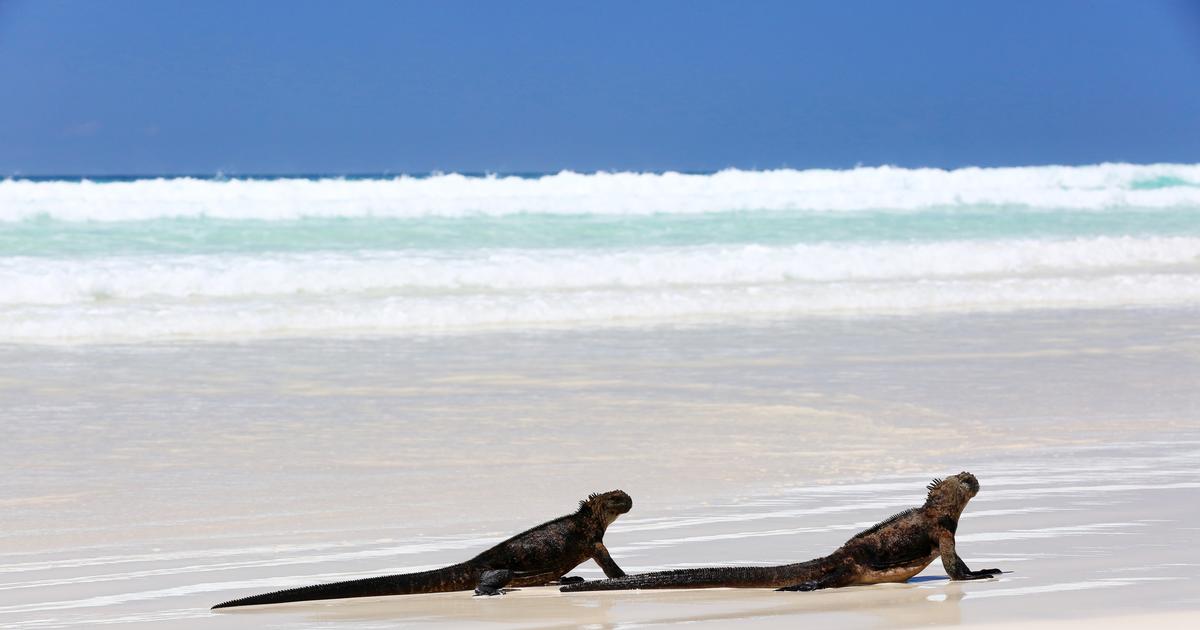 Iguana population on the rise in the Galapagos archipelago 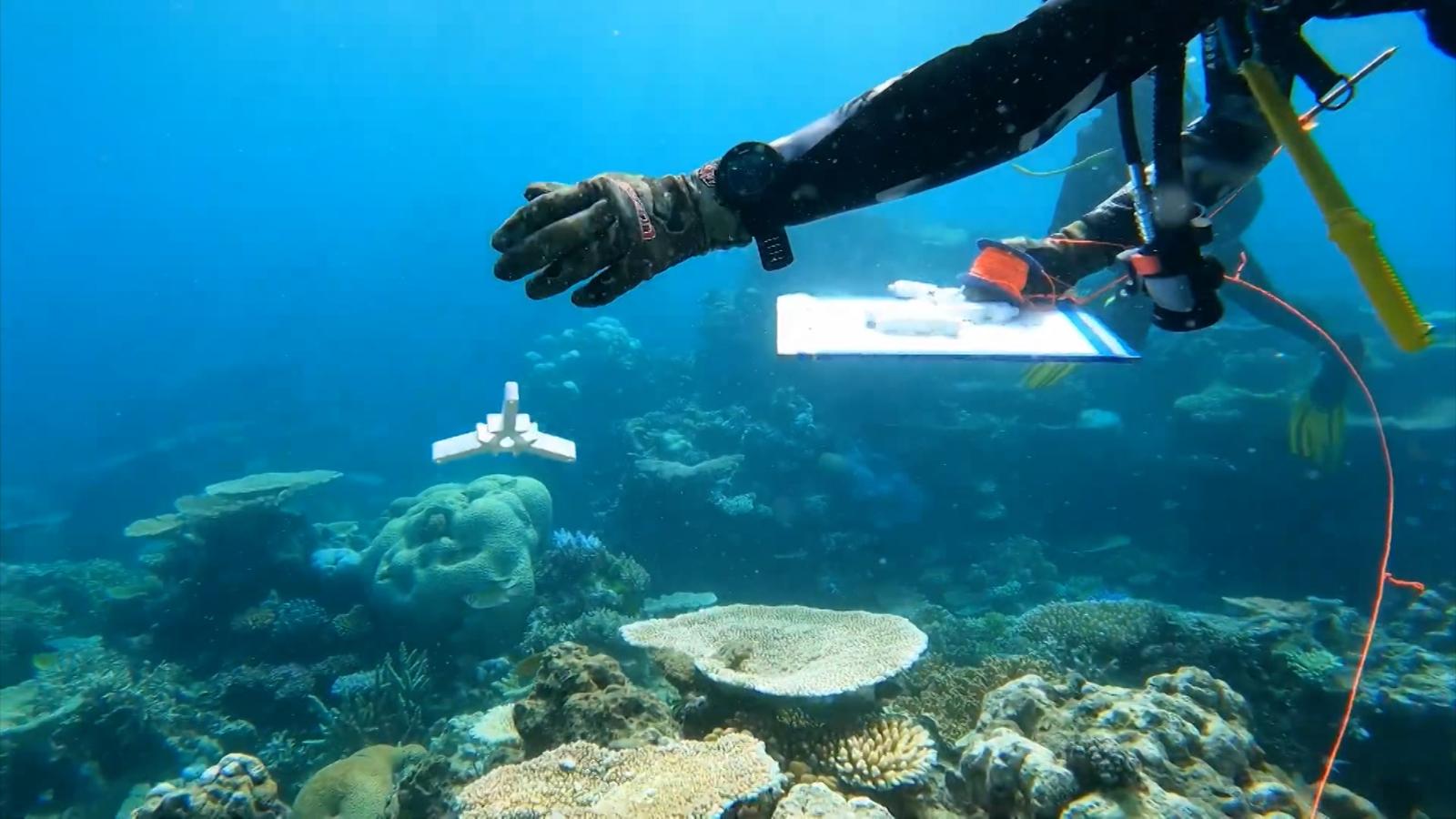 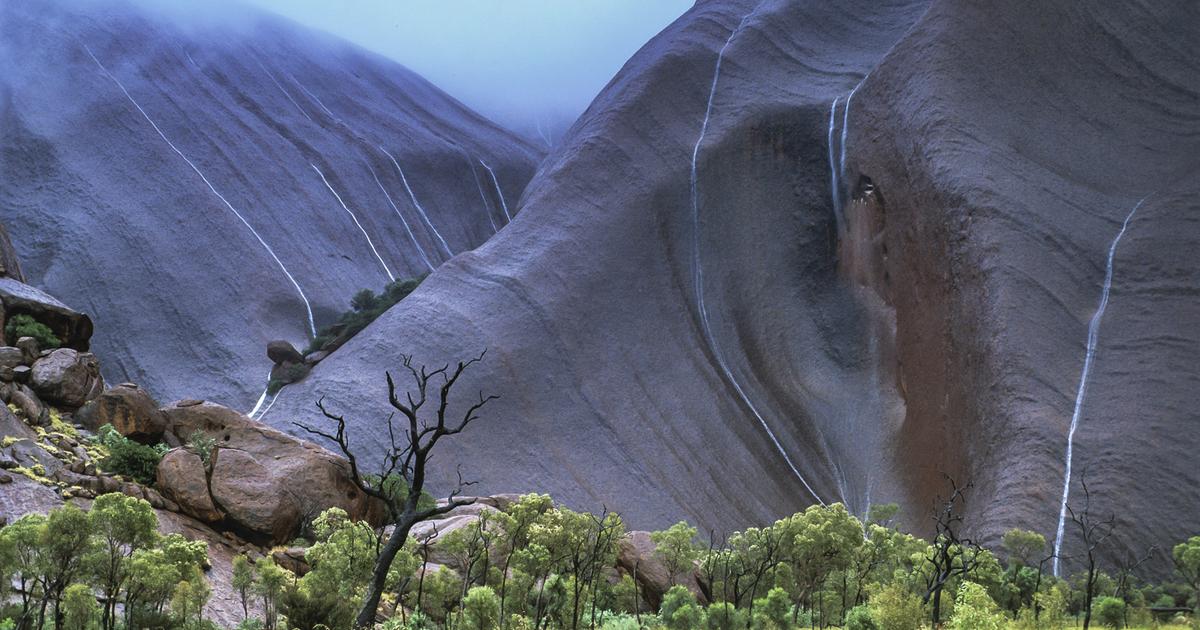 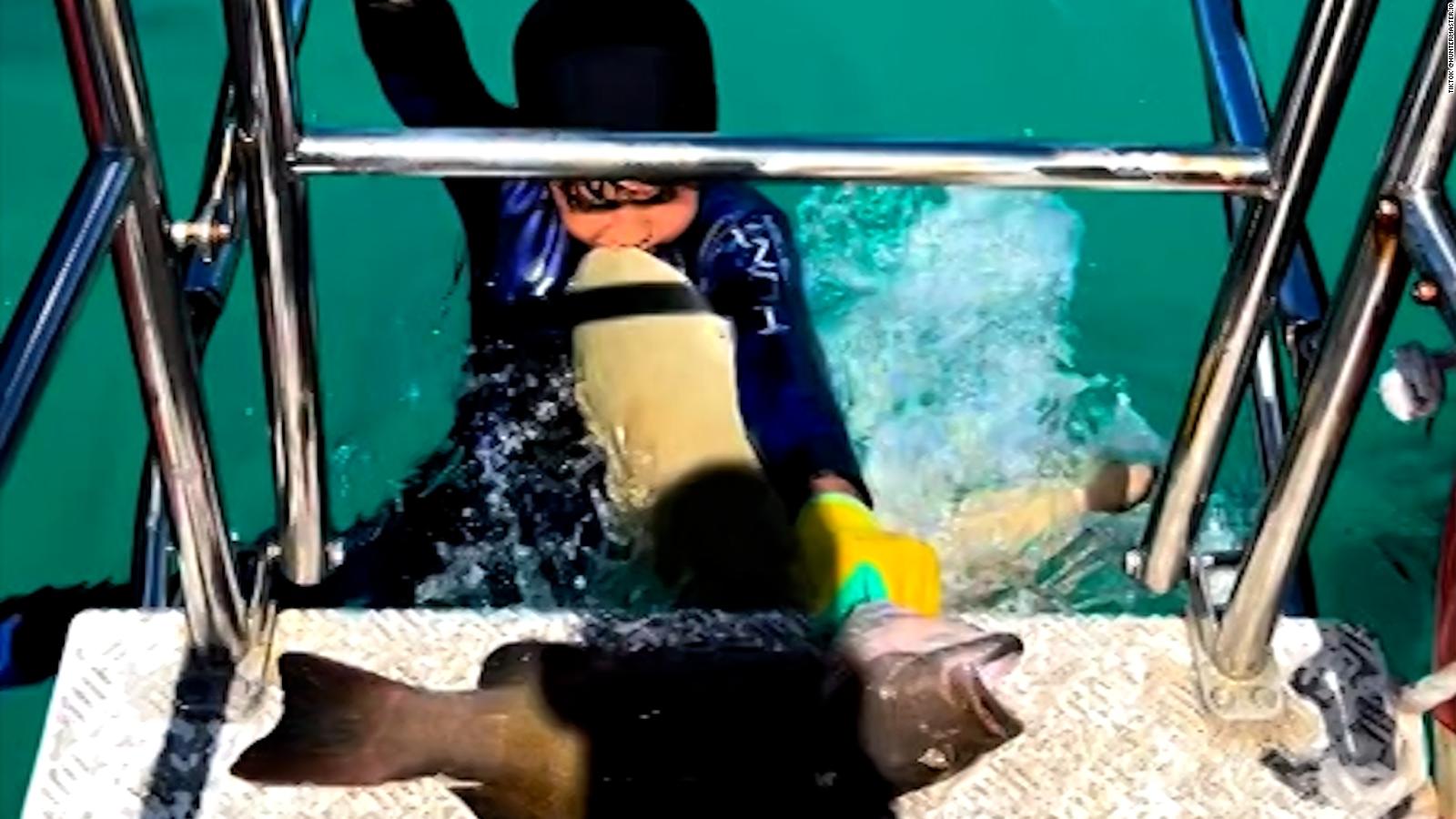 Moscow: Inclusion of Odessa on the UNESCO World Heritage List is a political decision 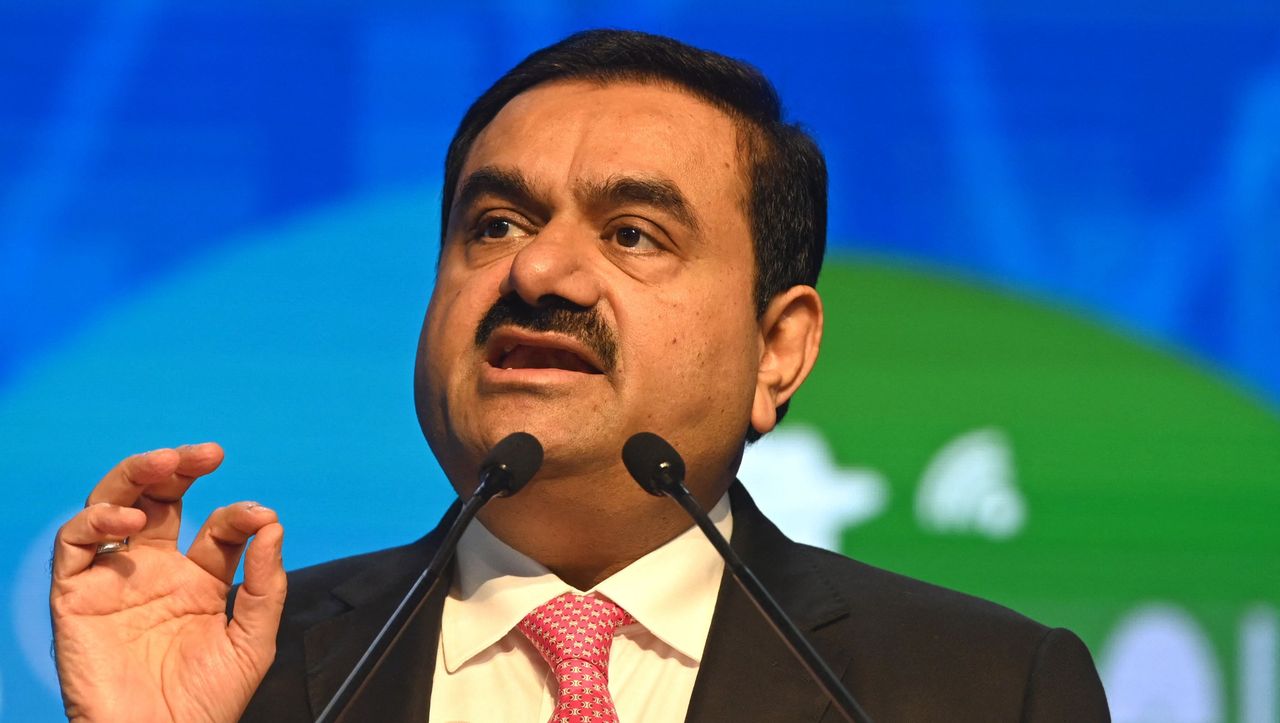 According to shortseller report: Richest man in Asia loses billions 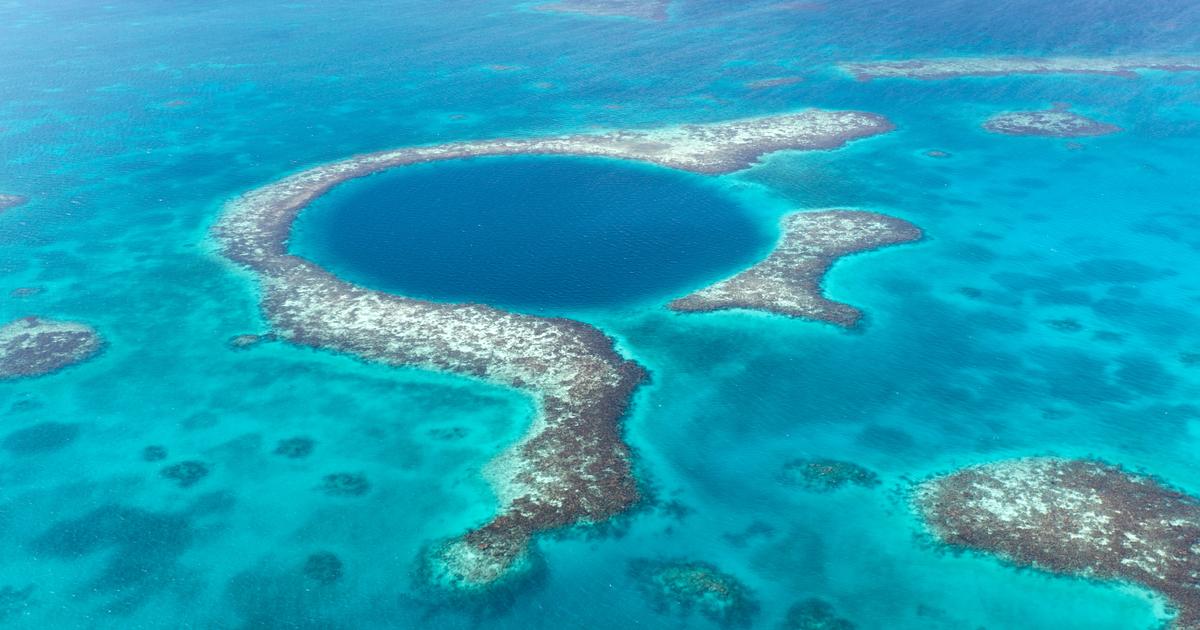 When to go to Belize? Weather, climate, diving… The best period by region 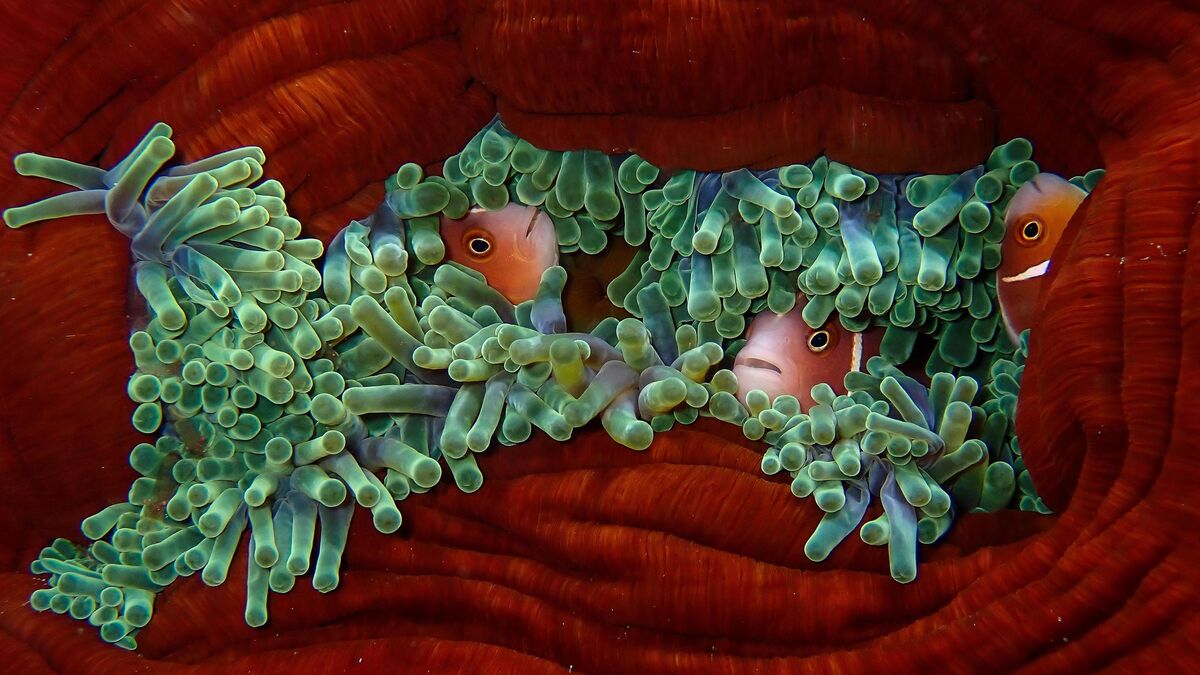 Ocean Art: here are the most beautiful underwater photos awarded in 2022