Bicycle project in Barcelona: With the Bicibus safely to school

In Barcelona, ​​a convoy of cycling schoolchildren has been conquering the main streets every morning for about a year. They go to school together in a group. A project with exemplary character. 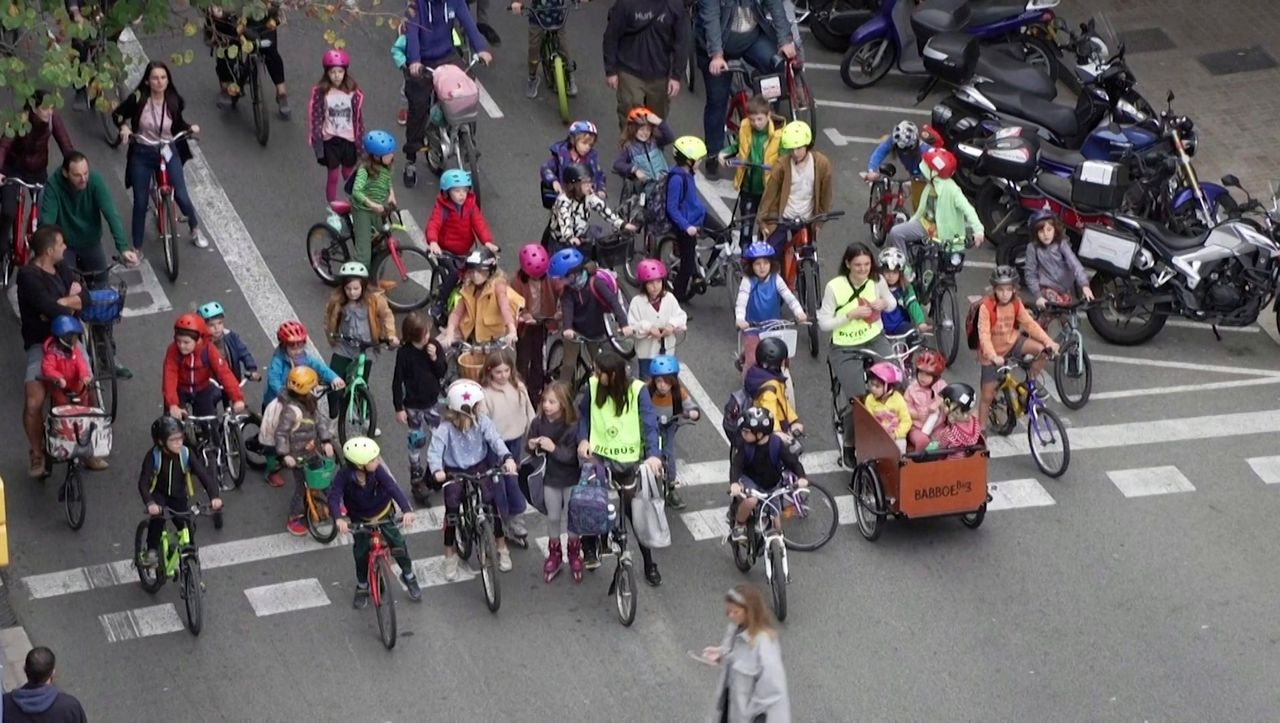 Where there is usually morning rush hour traffic, around 100 children now cycle to school in a convoy.

The roads on the route are closed to cars during this period.

The project is called Bicibus, which means bicycle bus.

If you want to »get on« the route, you can join them on a street corner with your bike.

Police and parents accompany the entourage.

»I have to get up earlier... Yes, I like it because I want to take the bicibus, but I also feel very tired.«

The citizens' initiative was launched in March 2021.

Initially, the convoy only drove on Fridays.

Now, more than a year and a half later, the young cyclists meet every day to ride to school together.

For Lena and her father, the route is 2.5 kilometers long.

There are now 15 different Bicibus routes in the city, but not all of them are driven every day.

The project is not only currently helping the children to get to school safely, it could also have an impact on their future behavior on the road.

»We assume that children who take part in the Bicibus will also be more likely to ride their bikes later on.

Or at least they will be more used to cycling and using sustainable modes of transport.

We also believe that children participating in Bicibus will influence their families' travel behavior.«

For example in Glasgow, Vienna or in Hamburg.

It is one of many small steps that are intended to drive the traffic turnaround and end the dominance of the car in large cities. 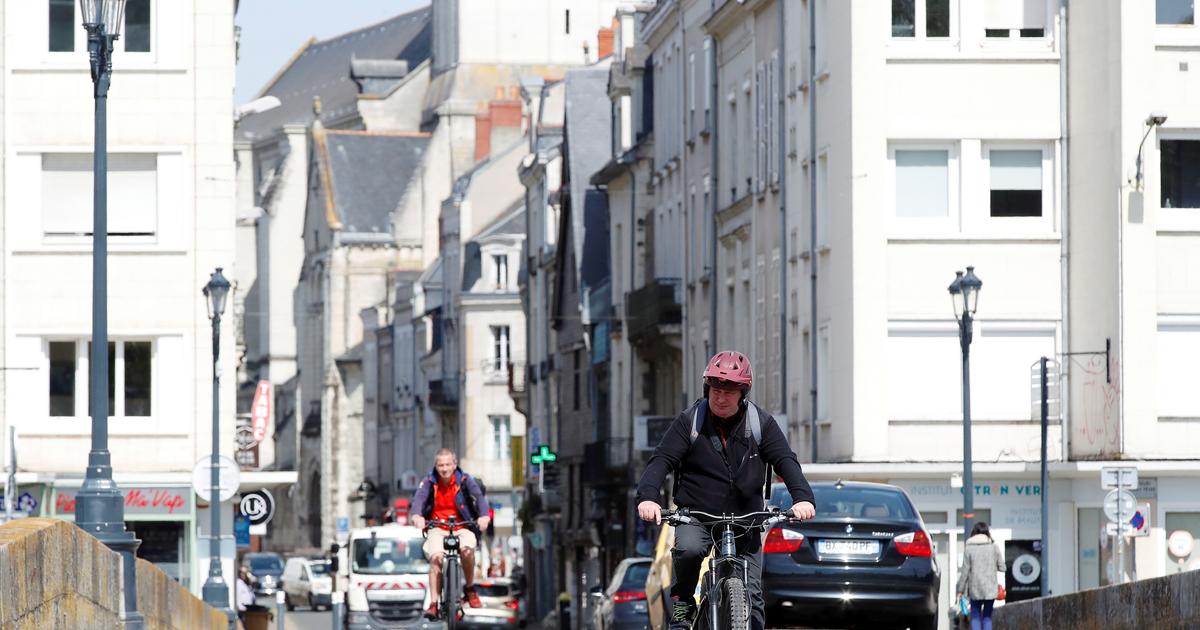 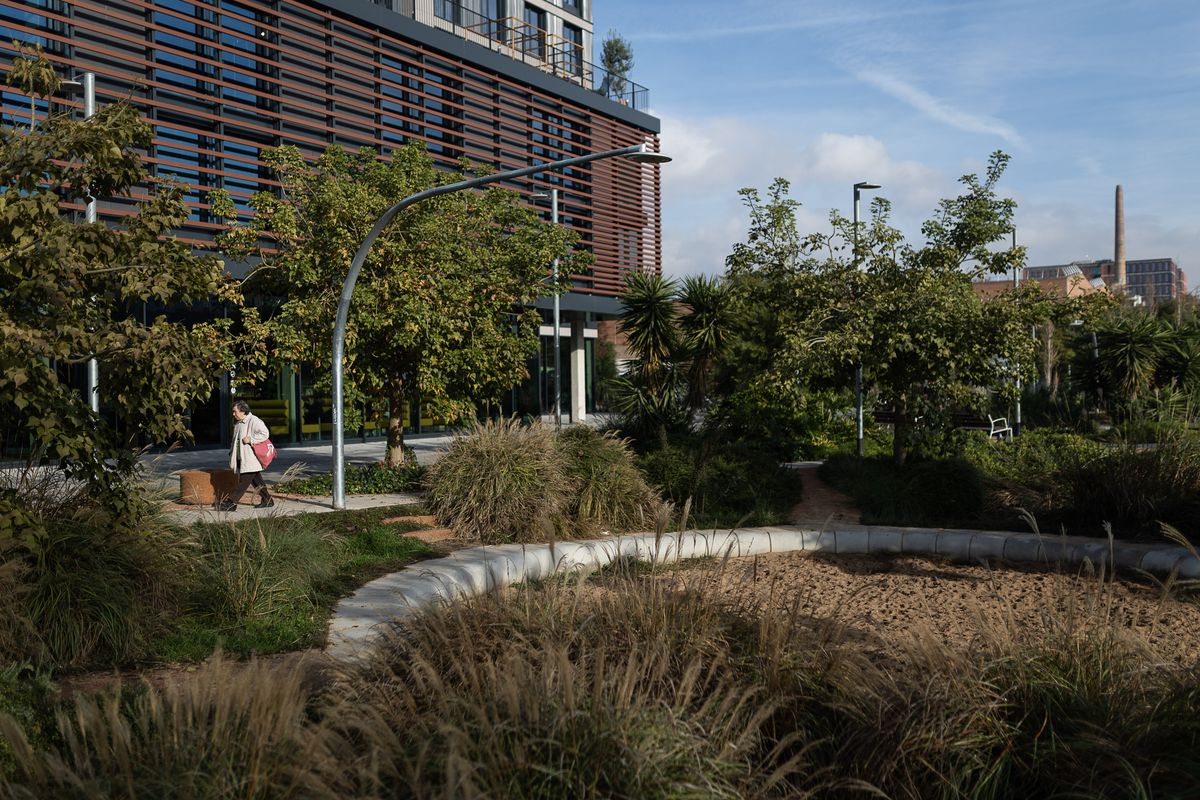 Madrid and Barcelona, ​​two ways towards the post-pandemic city 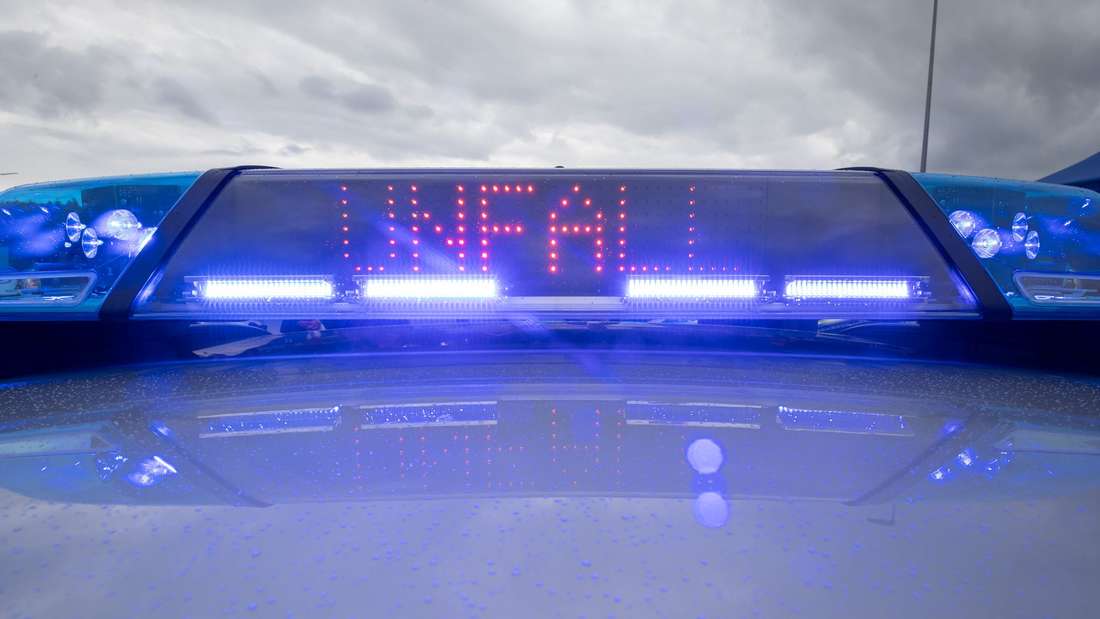 Indictment: A resident of Nazareth used a stolen credit card belonging to a hospitalized woman and bought thousands of shekels - voila! news Thanks to the funding program: Tegernseer Tal optimizes the range of events

"Real problem with parents' taxis": students despair of car madness and intervene themselves 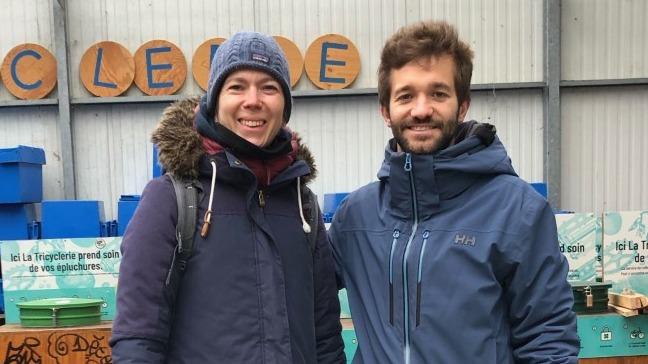 Nantes: the collection of bio-waste by bike will come back to life with Les Alchimistes Application rejected: Leonhardistraße will not become a bicycle street