The San Francisco Police will have robots capable of killing

The robots will be equipped with explosives and would only be used in "emergency cases" such as terrorist attacks. 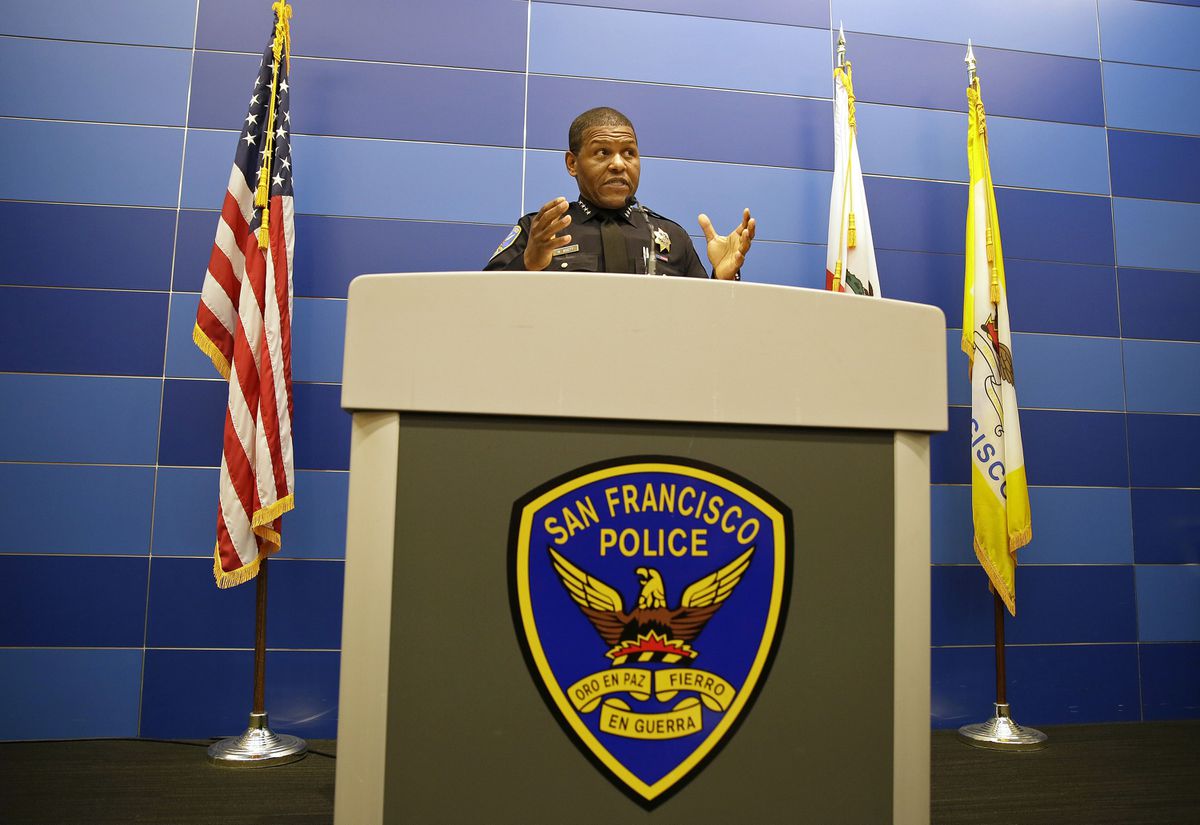 San Francisco City Council members voted Tuesday on a controversial measure to authorize city police to use remote-controlled robots that are capable of killing people in emergency situations, such as attackers in suicide bombings.

The robots would not be equipped with firearms, but with explosives.

With eight votes in favor and three against, a majority in the San Francisco City Council has agreed to give police the option despite strong objections from civil liberties groups and other police oversight groups,

Police leaders have repeatedly called for the measure to be implemented, highlighting the need to be able to deploy robots with deadly force in "extremely rare cases against violent suspects."

San Francisco Police spokeswoman Allison Maxie said in a statement that these robots would only be used in extreme circumstances "to save or prevent further loss of innocent life."

For opponents of the measure, this authorization would lead to "further militarization" of the police force, which, in the opinion of civil liberties groups, "is already too aggressive towards poor and minority communities," according to the newspaper.

The board approved by a vote of 8 to 3 an amendment that requires officers to at least evaluate the use of alternative force options or de-escalation tactics before deploying a robot, and limits the decision to certain high-ranking police officers.

A similar policy proposal was defeated in Oakland, a neighboring municipality to San Francisco.

There, the police tried to equip certain robots with real shotgun shells.

In a statement to the local news portal SFGATE, the San Francisco Police Department clarified that it would not seek to arm any of its robots with firearms but rather with explosives as an "intermediate force option" that could prove lethal.

The deputy chief of the police department, David Lazar, defended this initiative because these robots with explosives could intervene in situations such as the shooting in Las Vegas in 2017 or to confront a suicide bomber.

For example, supervisor Dean Preston wondered: “We're talking about a shooter in a fully booked hotel, and the solution…Would it be to put a robot bomber to blow up that hotel?

Are we going to use a robot with a bomb to subdue a suicide bomber? 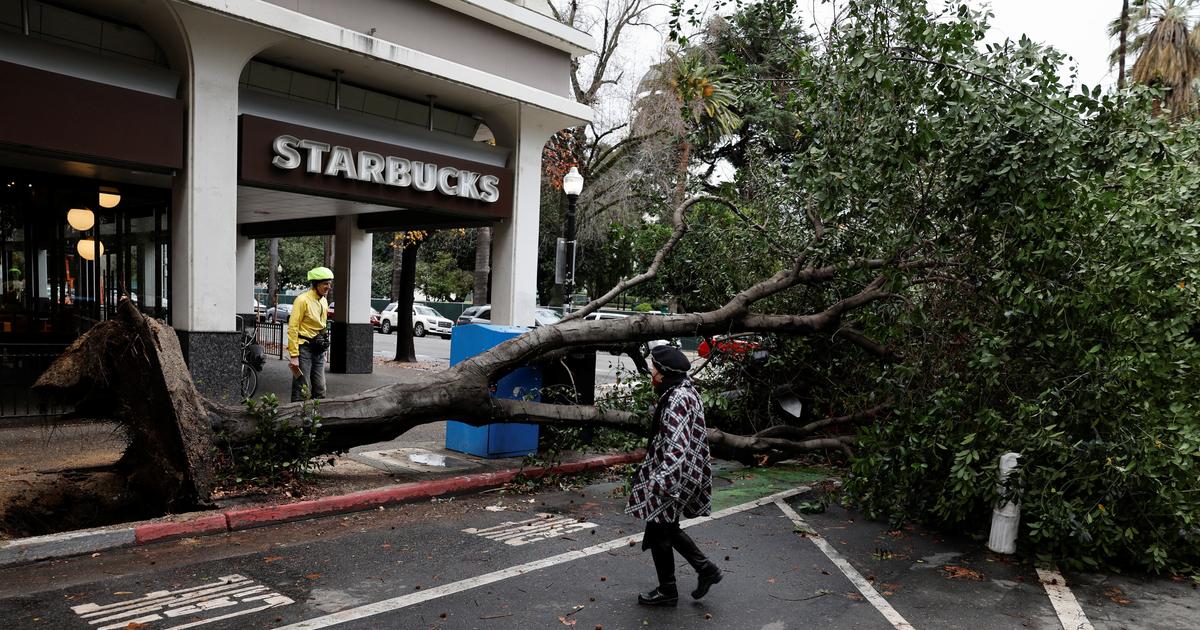 Why are restaurants investing in robots and what does it mean for workers? 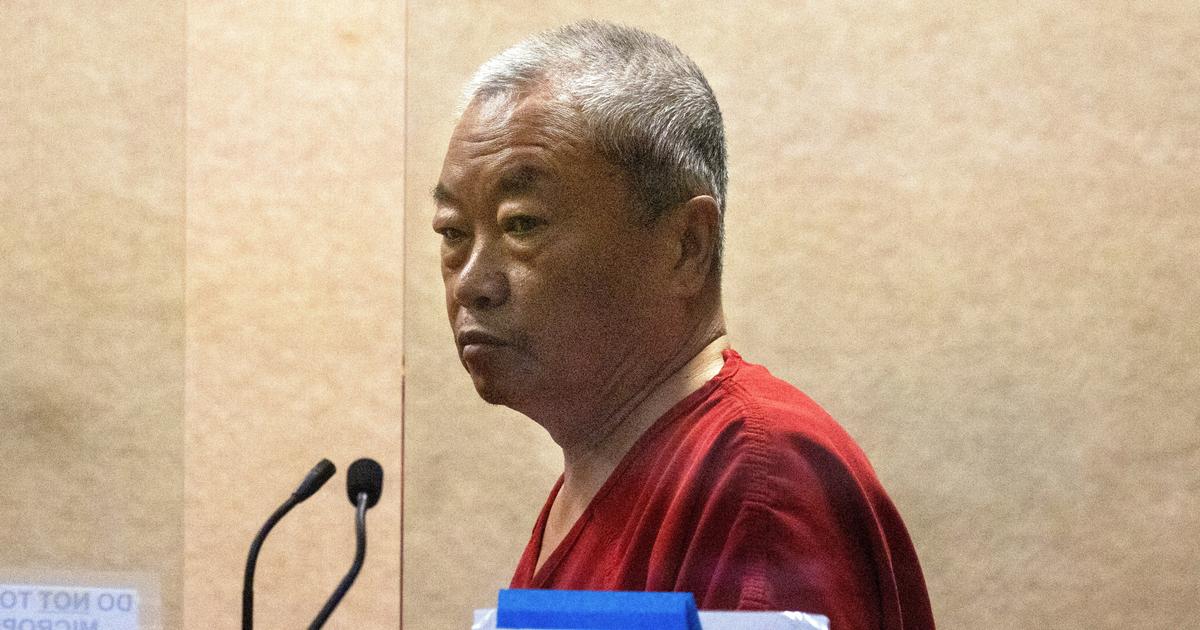 Half Moon Bay massacre suspect charged with seven counts of murder, dark details about his past emerge 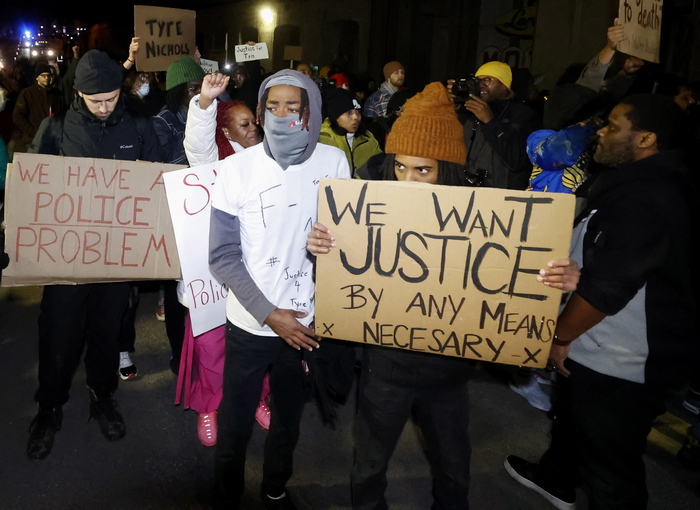 African American killed, protests break out in many US cities 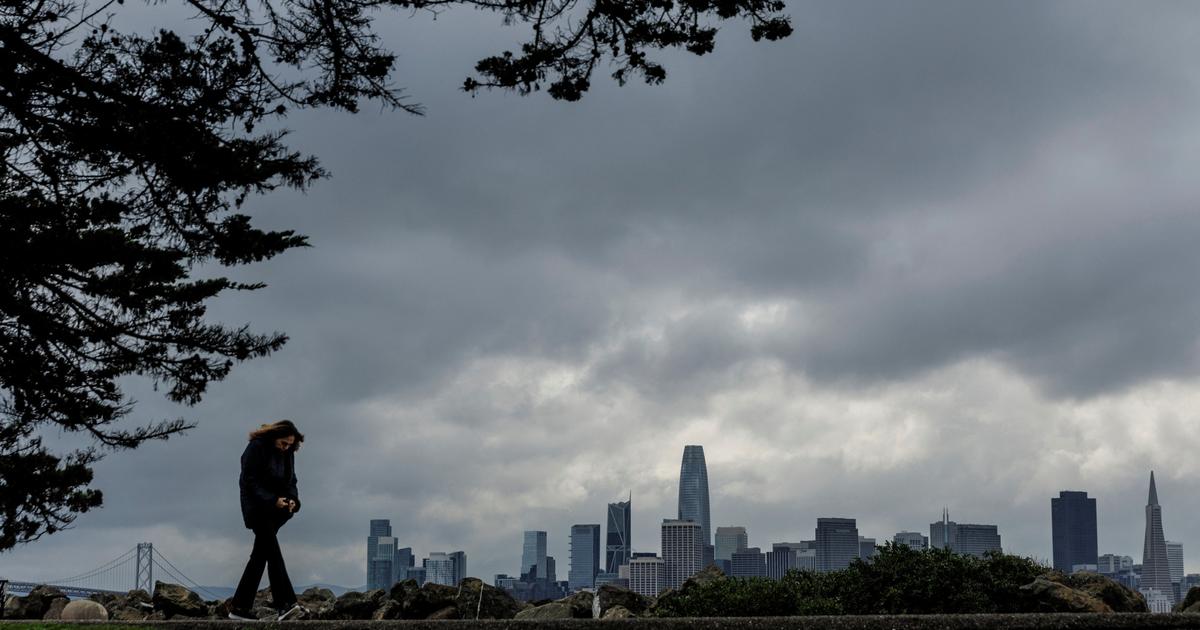 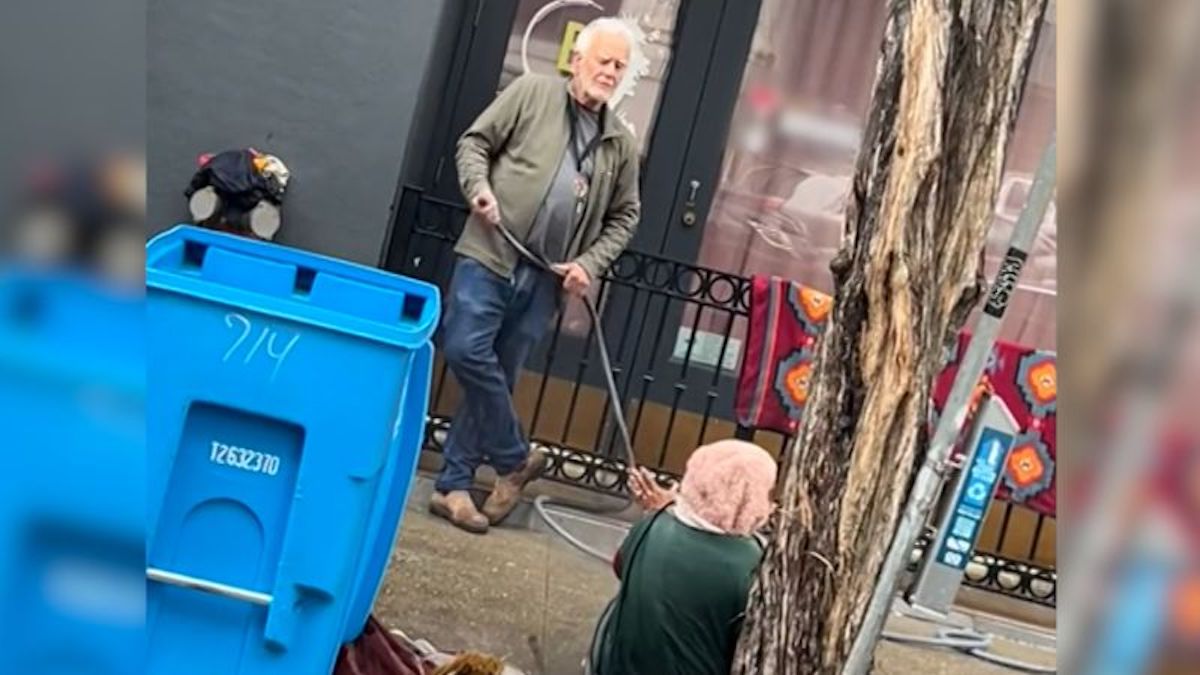 Three people were killed in a shooting in California, USA