RKI sees "plateau" in Corona - other respiratory diseases are increasing

The number of infections with Corona is currently stagnating after a recent decline. Autumn weather also makes other respiratory diseases more common. 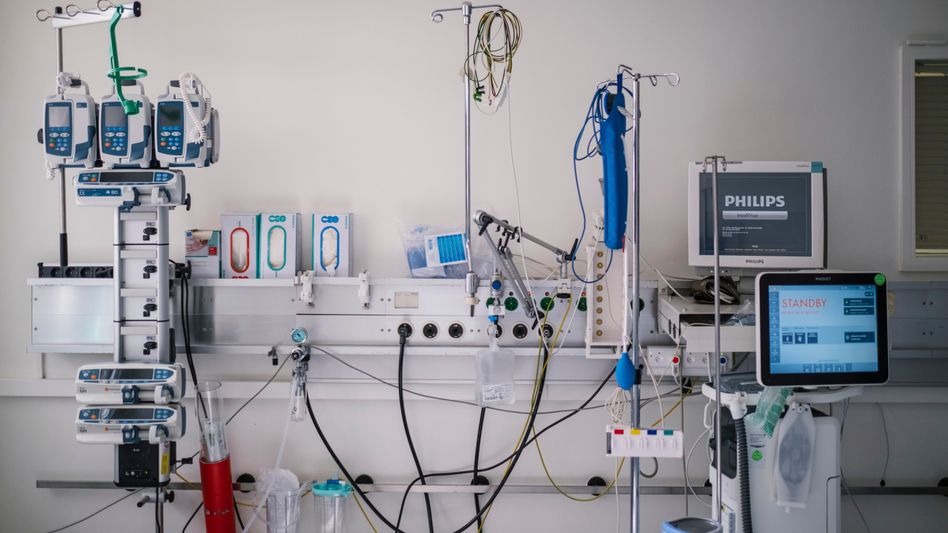 Quarantine room in the hospital in Braunschweig

The corona incidence is stagnating – and other respiratory diseases are increasing.

"The infection pressure is generally high in autumn in all age groups, since the spread of acute respiratory infections is more difficult to prevent due to more frequent and longer stays indoors," writes the Robert Koch Institute (RKI) in its weekly report on the development published on Thursday evening the corona pandemic.

Nationwide, the seven-day incidence last week remained the same compared to the previous week, they say.

In the week before, the corona incidence had fallen by 17 percent in the same period.

The number of hospital treatments for people with a severe acute respiratory infection and COVID-19 also did not decrease any further.

With a view to more recent figures, Federal Minister of Health Karl Lauterbach (SPD) wrote on Twitter on Wednesday: “Now the winter wave is beginning.” The RKI does not go that far in its report last week.

But it writes: "A plateau is currently emerging."

However, the incidences only provide an incomplete picture of the infection situation.

Experts have been assuming for some time that there will be a large number of cases not recorded by the RKI.

Most of the report's findings relate to the past week.

The proportion of the omicron subline BQ.1.1 continued to increase in the week before last.

Nevertheless, with the increasing spread of BQ.1.1, no increase in the burden of disease is observed, writes the RKI.

In addition to Corona, other diseases are currently burdening the healthcare system.

According to data from the online survey »GrippeWeb«, the number of acute respiratory diseases (ARE) has risen again compared to the previous week.

According to the RKI, it was around 8.2 million last week – well above the range of previous years.

Reasons for visiting a doctor because of an acute respiratory infection are therefore influenza viruses, the respiratory syncytial virus (RSV) and to a lesser extent the corona virus.

With RSV and flu infections surging in Europe, leading health experts on Thursday called on risk groups to get vaccinated against flu (influenza) and Covid-19.

Children's hospitals in particular are currently burdened by the high number of RSV infections.

You can get RSV at any age, but the pathogen is particularly important in infants and small children.

In some cases, the development seems questionable.

"Out of 110 children's hospitals, 43 facilities did not have a single bed available in the normal ward," the German Interdisciplinary Association for Intensive Care and Emergency Medicine (DIVI) in Munich recently announced.

According to the association, it wrote to 130 children's hospitals for the current ad hoc survey.

110 houses had provided their data from the sample day November 24th, i.e. a week ago. 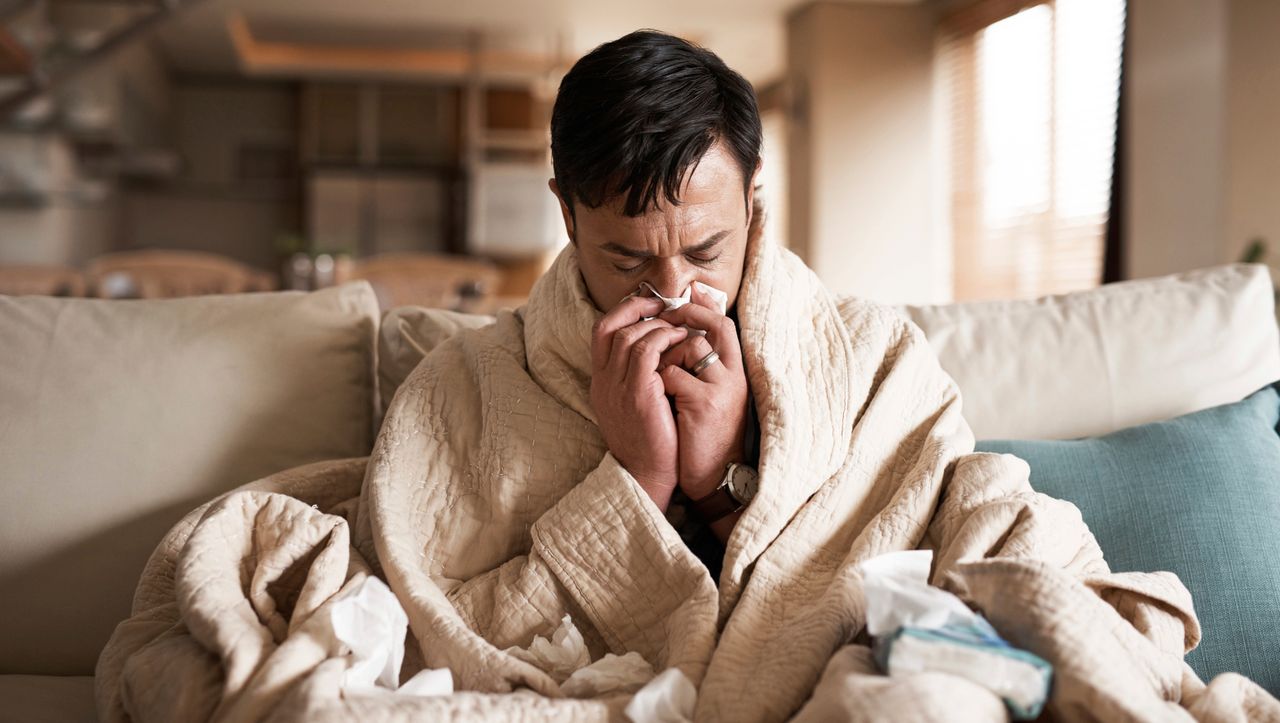 RKI reports: streptococci and pneumococci on the rise

RKI reports: streptococci and pneumococci on the rise 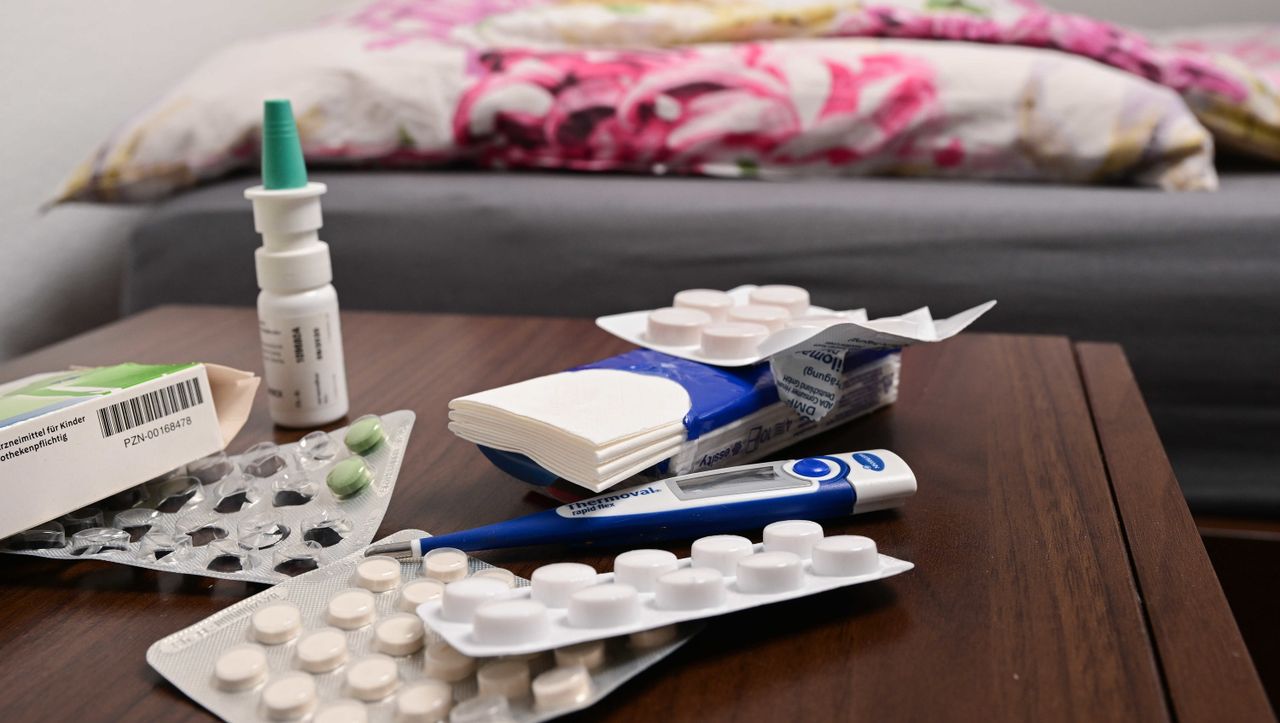 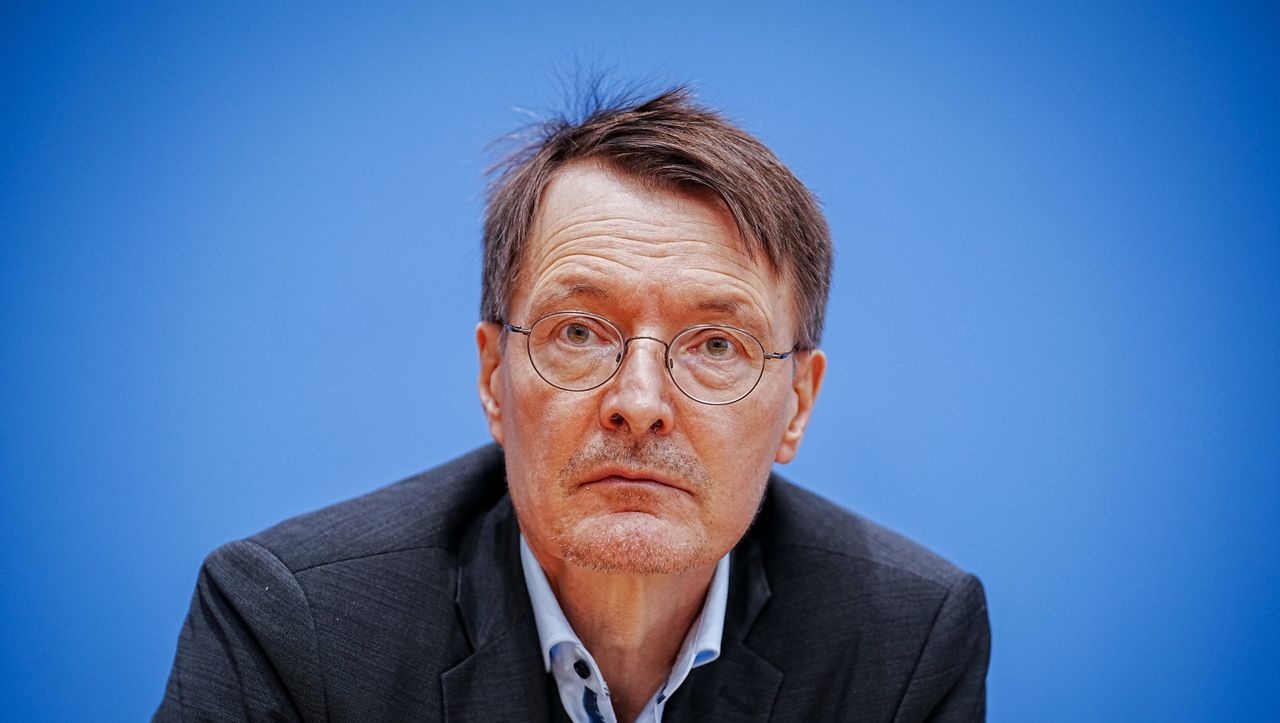