As such, there is no cliché that the Netflix film does not go over: the cat and mouse games with the police, romantic love triangles, the problematic point of view - we have already seen all of these

Trailer for the docu-film "Gilver Schickley: The Mask" (Netflix)

One of the prominent narratives that shaped series like "Dirty Money" or movies like "The Tinder Scam" indicates that financial scams mainly hurt the weak.

True, the financial world went through a shakeup with the Bernie Madoff affair, but it's a little different - it wasn't a classic "take the money and run" scam, but a pyramid where there were exit stations and escape options.

There was no telemarketing phishing, elderly robbers or innocent girls looking for love, only a desire to make money on the part of the scammer and the cheated.

Those who stopped it in time came out even with a plus.

For those who sting the powerful, legally or illegally, we actually usually have empathy, whether it comes through a fictional plot ("Lofen") or whether it comes from real life ("Eat the Rich: The Gamestop Saga").

After all, what's more fun than seeing the world balance out, the powerful and the dominant being misled and giving back a little to society?

Respect, another rogue of ours.

All of this is true under one condition: that they do pay a certain tax to society, that hubris is the one that hurts them.

The case of "The Masked Scammer" is different.

Shikli, a French-Jewish from a poor background, found a way to deceive CEOs and sometimes rulers of countries: he disguised himself as key figures in order to "raise" financial support. His tactics became more and more sophisticated until he reached the rank of master: he Skyped with his victims for filmed dialogues with a mask on his face accurate and meticulous of key figures, such as the French Minister of Defense (played by Shikli), who requested funding for the humanitarian side from private parties that "the government would not approve". The forgery was discovered and tens of millions of euros were transferred to Shekel's bank accounts over the years.

It was an incredible con from a brilliant character, though it's hard to say that the emotional needle moved in the 100-minute documentary.

OK, we've already seen sting trips like this and others, the amount of charisma (and it's obvious that Schickley has charisma) available to us is limited and this time the victims are actually French CEOs. Who cares, really?

But wait, before you leave "Gilver Schickley: The Mask", Know that the bransh is... ours.

The degree of interest in Israel in the Tinder scammer, which continues to a considerable degree even today, necessarily stems from the fact that he is Israeli.

Shimon Hayut grew up in Bnei Brak and today, after being exposed, continues to live here and recently returned to the headlines in the highly publicized trial of the Leviev family against him.

In some communities he is a hero because "he makes a circus out of everyone".

That's how it is, when affiliation is attached to nationalism, the fraud takes on a different tone.

Shikli, unlike animals, does not grow in Israel.

He is a personal import from France who came here after his initial fraud spree in 2009.

Let's face it - when an international criminal moves to Ashdod and suddenly starts speaking Hebrew, the business becomes more interesting.

The pursuit of him is presented from an Israeli perspective: Shirley, the woman who fell in love with him and married her, the failed operation (which is presented in the film as successful) of Lahav 433, the fact that the silicone mask of French Defense Minister Jean-Yves Le Drian, with which he trashed many donors, was worn in an apartment in Israel - All these elements will never cease to excite, and also make us look at the screen and mutter, "Another one that gives anti-Semites logical reasons to hate us."

A world-wide sting from Ashdod.

As such, there is no cliché that this film does not go through: the cat-and-mouse games with the local and global police, romantic love triangles, the problematic point of view of the hero ("In my eyes, I'm not a crook, I have the ability to convince people"), the fake apology - we've already seen all of these.

The connection to Israel, the fact that this despicable swindler committed frauds on a huge scale from an apartment located somewhere on the Ashdod-Eilat line - these are what create in "Gilver Shikli: The Mask" a certain interest, and that too to a very limited extent.

If you didn't get to watch, know that you haven't lost too much. 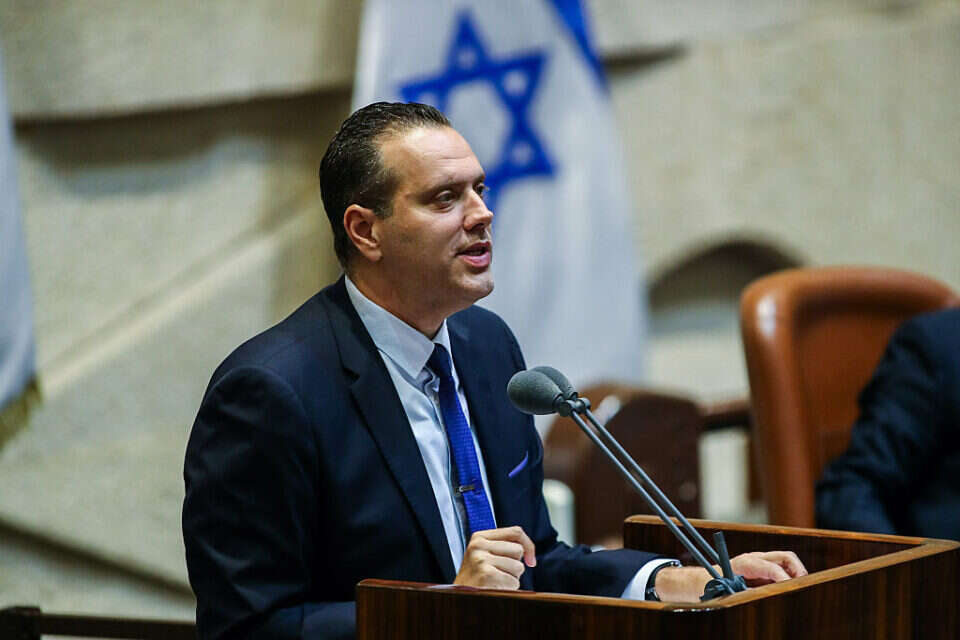 Minister Zohar admitted: despite the coalition agreement - the grandson clause will not be changed within 60 days Israel today 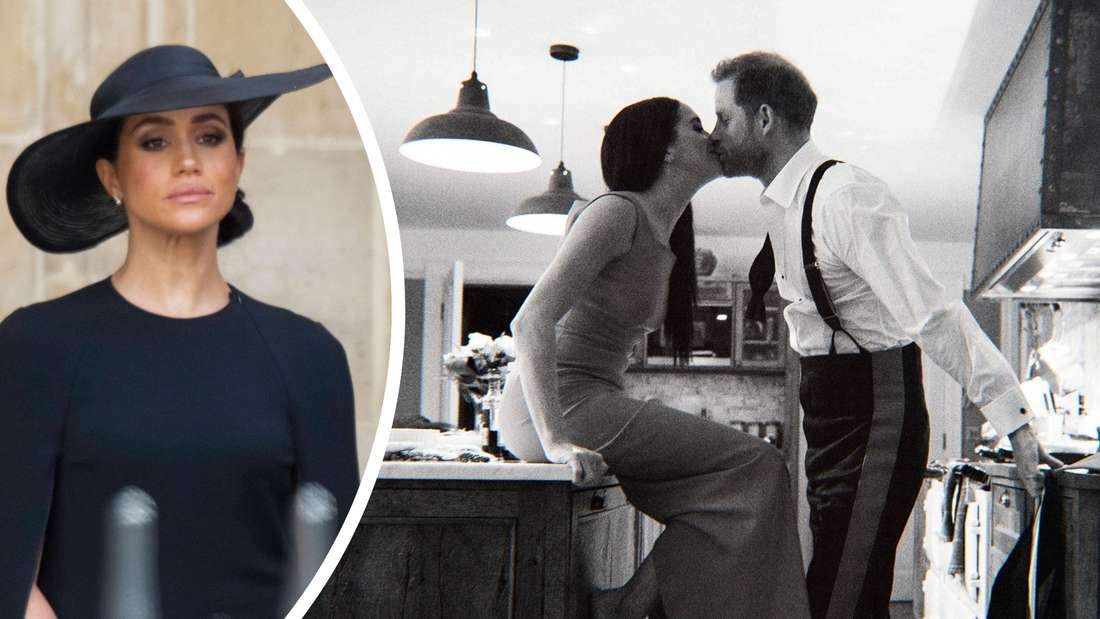