"Huge cultural hero": David Broza found out on stage that Clifton was dead - and eulogized him in tears - voila! culture

The musician David Broza found out about the death of the musician Yitzhak Klefter while he was performing at a tribute evening held (Thursday) in his honor at the Bhima Theater in Tel Aviv.

With a broken voice and tears Broza told that he was the one who replaced Clifter in the show "Living Room Conversations" in the late seventies.

He also said that the song he sang at the beginning of the evening, even before he learned of the legendary musician's death, was written for him by Klefter - "Bedouin Love Song" - in 1978.

"A huge cultural hero has left us," Yoav Ginai told the host of the evening.

The tribute event for Baroza that will take place again tomorrow at 11 am in the Bhima will be dedicated to Yitzhak Kleftar and many of his songs will be performed by the participants of the show.

Today, as mentioned, Clifter passed away at the age of 72. Clifter, one of the most senior guitar players in Israel, played in some of the most important Israeli bands ever, such as Beehive, Ahrit Yamim, Tslivi Mi'in and the Churchills;

He created albums together with Eric Einstein, and was responsible for some of the greatest solo pieces in the history of Israeli music.

Among the songs identified with him are "Taking The Time", "Tilil Mi'un", "My Love Is Not His Love", "Bedouin Love Song", "Free Imagination", "I Love Chocolate" and "Idiot";

the solo parts in songs such as "Autumn Song" by Eric Lavie and "The tree is high" of the Apocalypse;

And the compositions he gave to Eric Einstein such as "The Drunk", "Sitting on the Fence", "Fragile", "Good Morning Amir" and more.

Ninet, Rita, Ravid Plotnik and about 200 other musicians: "Emptying democracy of its content" - Voila! culture

"A historic decision, no less": the FRIENDS network is preparing for a particularly warm winter - voila! Friends Histadrut

"Our experiment proves that huge creatures are hidden in the depths of the ocean" - voila! tourism

And it happened during the journey of the coffin: Rabvot at the funeral of Maran Rabbi Abdani ztzal - voila! Judaism

The warehouse of used opinions: It is impossible not to yawn in front of "The Morning World" with Gaula Ibn-Saar - voila! culture 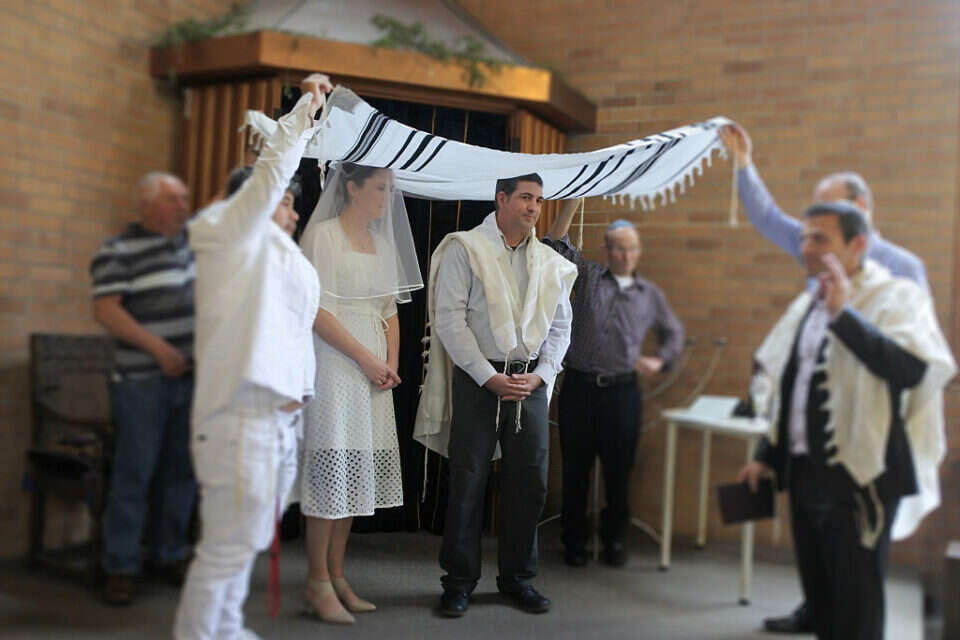 Not a dry eye was left: the exciting closing of the circle of the bride and groom in the canopy | Israel today