Artists, co-creators and politicians said goodbye to the great musician who passed away. Lapid: "Thank you for the wonderful soundtrack you left us." Herzog: "His melodies will accompany us forever"

"Farewell Clifter, and a big thank you for the wonderful soundtrack you left us," Prime Minister Yair Lapid wrote on Twitter, while the president of the country tweeted on his account that Clifter was the "view of the youth of many of us, the star of 'Hive' and the king of the guitar, a gifted composer and writer. His voice and melodies They will accompany us forever. May his memory be blessed."

Singers Miri Aloni and Josie Katz, Prime Minister Yair Lapid, President Yitzhak Herzog and many others paid tribute to the musician Yitzhak Klifter, who passed away today (Thursday) at the age of 72.

"Klifter was one of the greats," paid tribute to Aloni, who was a friend of Klifter's in the band of the latter days , in a conversation with Walla!

Culture: "A tremendous, international and phenomenal guitarist, a wonderful composer and creator of both genius music and genius texts. He wrote lyrics for charming songs, right out of the box, so accurate. The most genius sentence in his songs that he wrote and I like the most is from the song 'My Town': 'Here Time is not necessary'. This sentence is genius in my eyes. You don't look at the clock here. This is a man I really, really love. He was so sweet, talented and a genius. He was also a humble man."

"He was already in critical condition a few years ago and he held on," Aloni added.

"Gained a few more years of life. I came to the hospital when he was hospitalized and he was on the verge of death. And then, when I was still walking on two legs, I went up to his apartment and he showed me his medicine bag - a large supermarket bag full of medicines. Kibinimet. A few days ago I wanted to visit him at his home and I couldn't because he doesn't have an elevator. I told the woman who took care of him voluntarily and devotedly that I needed to meet him somehow so that I could give him a text to compose for me. It's so, so sad."

Eli Magen, who was also a member of the end of days, said to Walla!

Culture because Clifton was a good friend of his.

"We have known each other for so many years. Everyone knows what an artist, guitarist and composer he was. He was from that generation of creators who created from the gut. This is not a man who finished schools and studied at the academy. This is his strength and greatness. Everything he played and wrote was something that was in him . and he really played from the gut. I think that's why he was so successful and reached so many people. It was something completely authentic. We had a lot of moments," he said.

"When Zahar Levy and I wanted to choose a guitarist for the band, there were several options, and when we met with Yitzhak, we immediately connected. We spoke the same language. We got along very well together. In the latter days, we rehearsed for many months. I don't remember any fights or friction between us. Yitzhak was a very easy-going person This one. We loved playing together. We were all on the same page. What's important to me is that he was also a good person, I loved him very much, and it's very difficult for me. Although Yitzchak was not a healthy person, it's still very difficult. My friends are falling one by one, and it's a feeling Terrible".

"He was a close friend and I loved him. My condolences to the family and the many fans."

Yitzhak Kleftar, one of the greatest Israeli musicians, died at the age of 72

"Farewell Clifter, and a big thank you for the wonderful soundtrack you left us," Prime Minister Yair Lapid wrote on Twitter, while the president of the country tweeted on his account that Clifter was the "view of the youth of many of us, the star of 'Hive' and the king of the guitar, a gifted composer and writer. His voice and melodies They will accompany us forever. May his memory be blessed."

Yitzhak Klifter: "I am 70 years old, I understand that these are my last years"

"Deep sadness over the death of Yitzhak Klefter, who was and will always be a central part of the Israeli soundtrack," also said on behalf of Culture Minister Hili Troper.

"Clifter was a gifted musician and creator and the sounds he created were a sound directed straight into the hearts of multitudes of Israelis, sounds that will remain even after his passing. I share in the grief of his relatives and friends, may his memory be blessed."

Clifter, one of the most senior guitar players in Israel, played in some of the most important Israeli bands ever, such as Beehive, Ahrit Yamim, Tsliv Meyman and the Churchills - which drew its name from the same nickname;

He created albums together with Eric Einstein, and was responsible for some of the greatest solo pieces in the history of Israeli music.

Among the songs identified with him are "Taking The Time", "Tilil Mi'un", "My Love Is Not His Love", "Bedouin Love Song", "Free Imagination", "I Love Chocolate" and "Idiot";

the solo parts in songs such as "Autumn Song" by Eric Lavie and "The tree is high" of the Apocalypse;

And the compositions he gave to Eric Einstein such as "The Drunk", "Sitting on the Fence", "Fragile", "Good Morning Amir" and more. 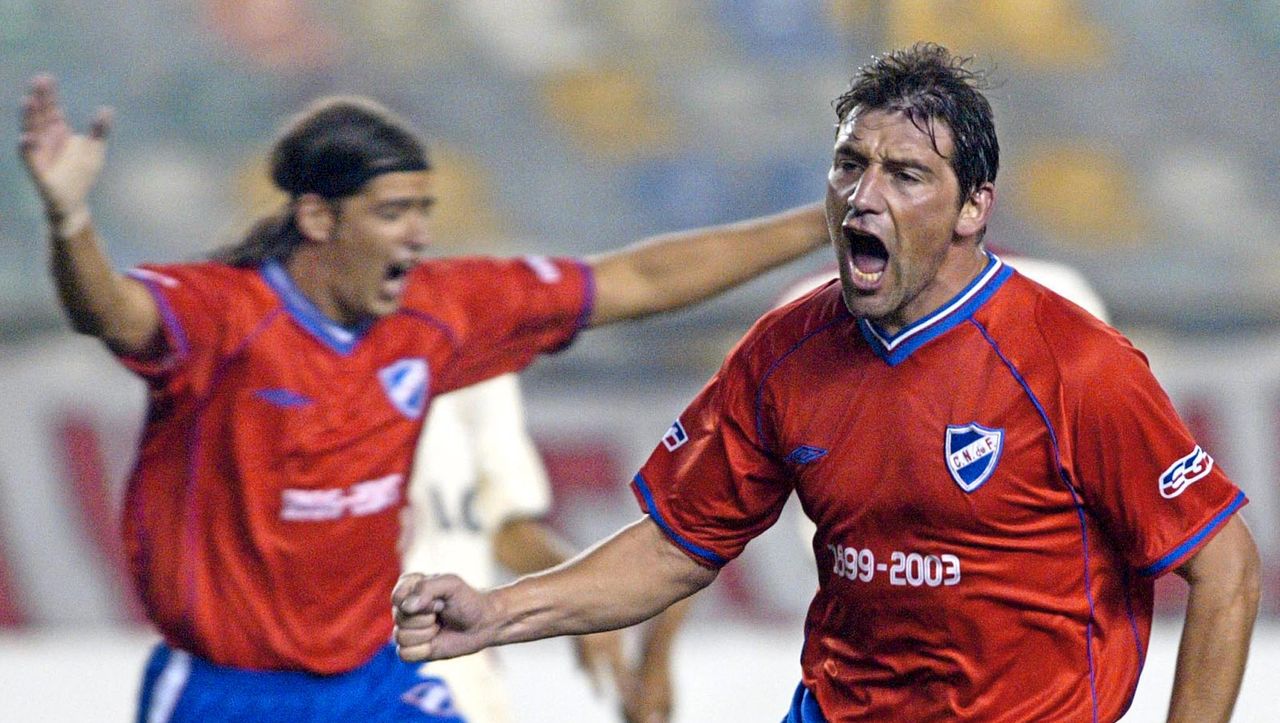 Fabián O'Neill: Former Juventus professional died at the age of 49

With a golden guitar: the moving inscription on the grave of Yitzhak Kleftar - voila! culture 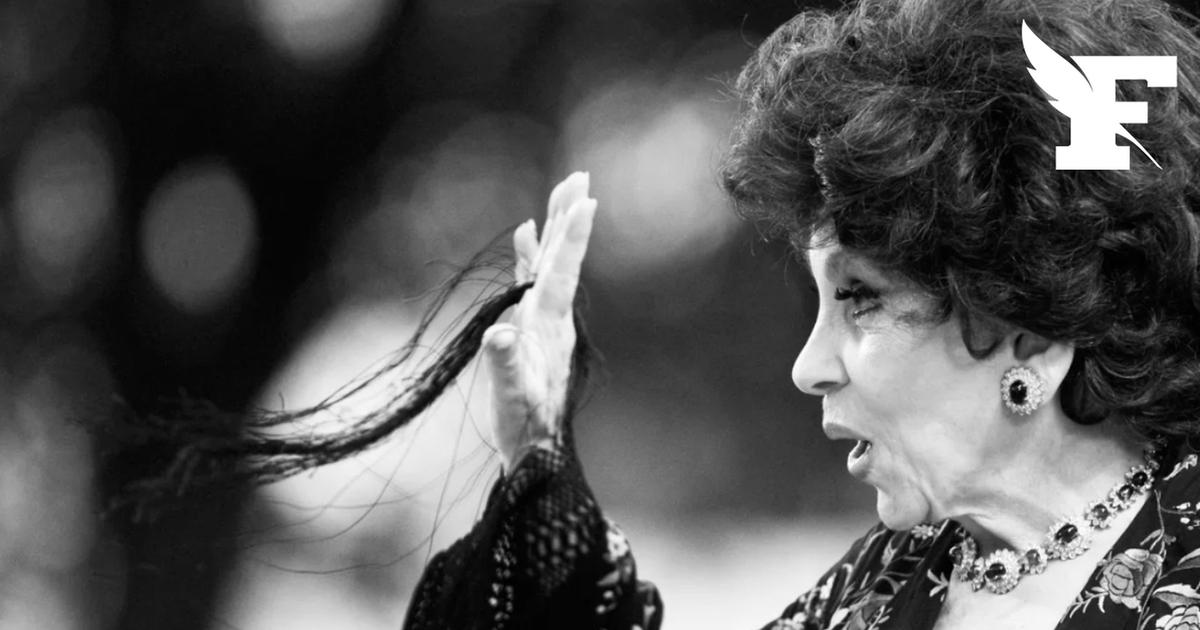 "Legend of Italian cinema", "A diva like no other" ... The poignant tributes to Gina Lollobrigida 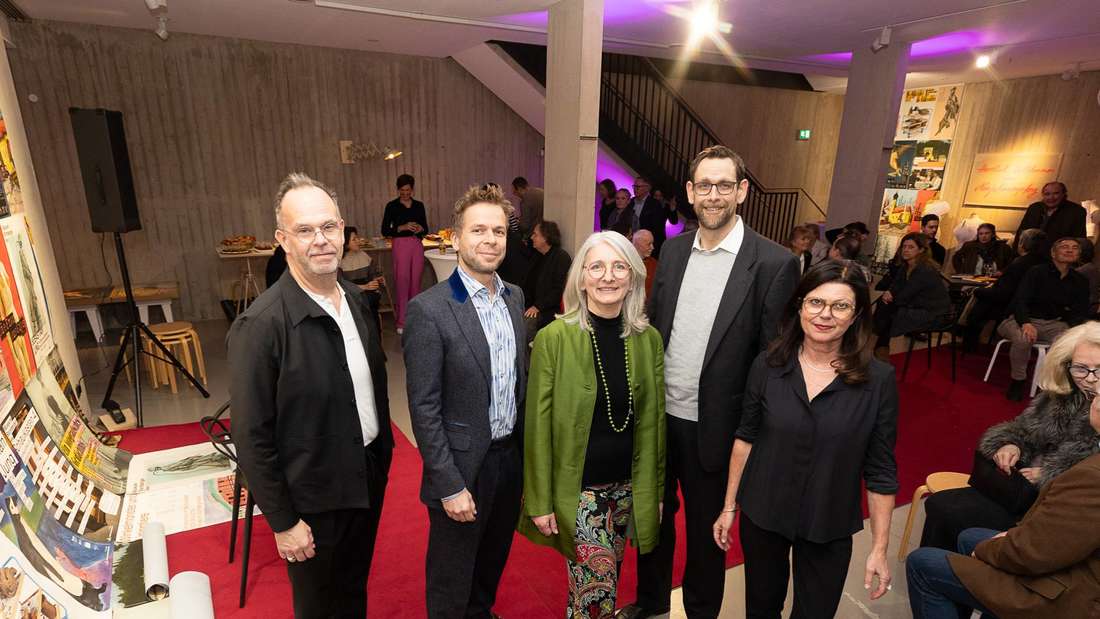 “We do it for a sense of identity”