A special preview for BMW which presented itself at the Essen Motor Show 2022 with some of its innovations. (HANDLE) 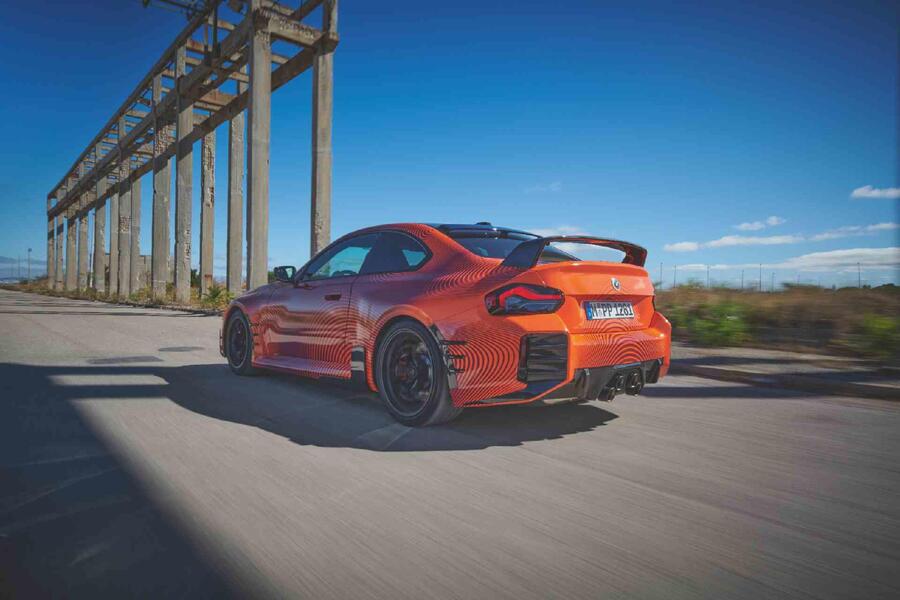 A special preview for BMW which presented itself at the Essen Motor Show 2022 with some of its innovations.

At the European trade fair for tuning, motorsport and standard sports vehicles, open in the Gruga-Halle until Sunday 11 December, the German company has in fact decided to surprise visitors with the world premiere of the new BMW M2 with BMW M Performance Parts .

In addition to the current BMW M automobiles, further sporty retrofit options from the Original BMW accessories range will be presented at the stand in Hall 3.

Interviews and autograph sessions with prominent guests from the motorsport world round off the stand program of the prop house. In addition to the exterior appearance, the customization options developed especially for the new M2 also optimize the driving characteristics of the sports car at high performance.

The add-ons for the front, rear and sides of the compact two-door model are made of carbon-fibre-reinforced resin, sealed with a clear coat that reveals the material's fiber structure.

The range of BMW M Performance Parts is also extensive in the driving, chassis and cockpit areas.

there is also the M Performance Titanium silencer system which not only saves eight kilograms in weight compared to the standard components, but also enhances the sound of the 338 kW/460 hp straight-six engine. 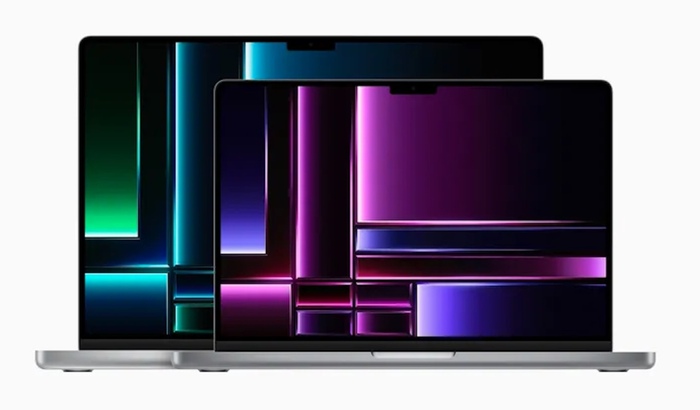 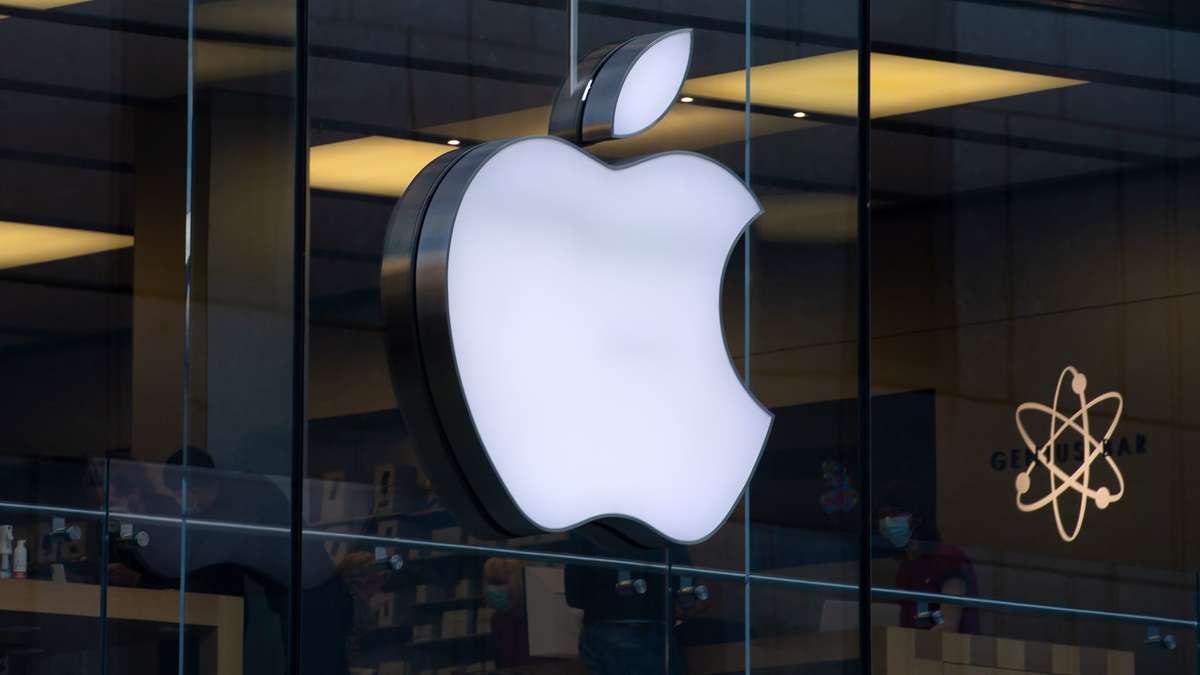 Apple is launching new hardware: users should be particularly pleased with one detail 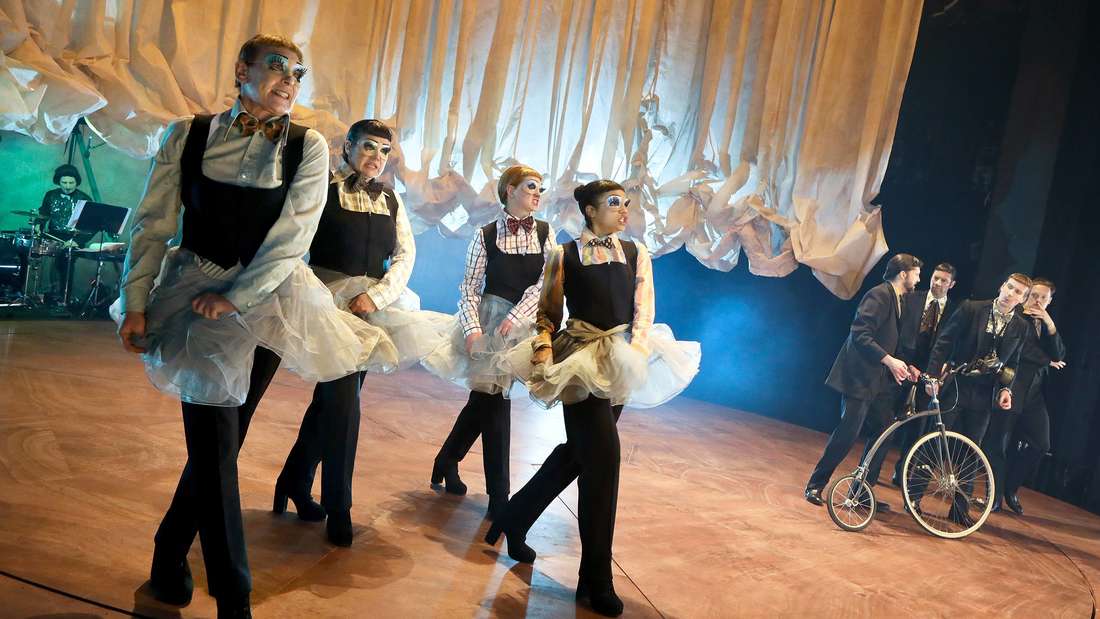 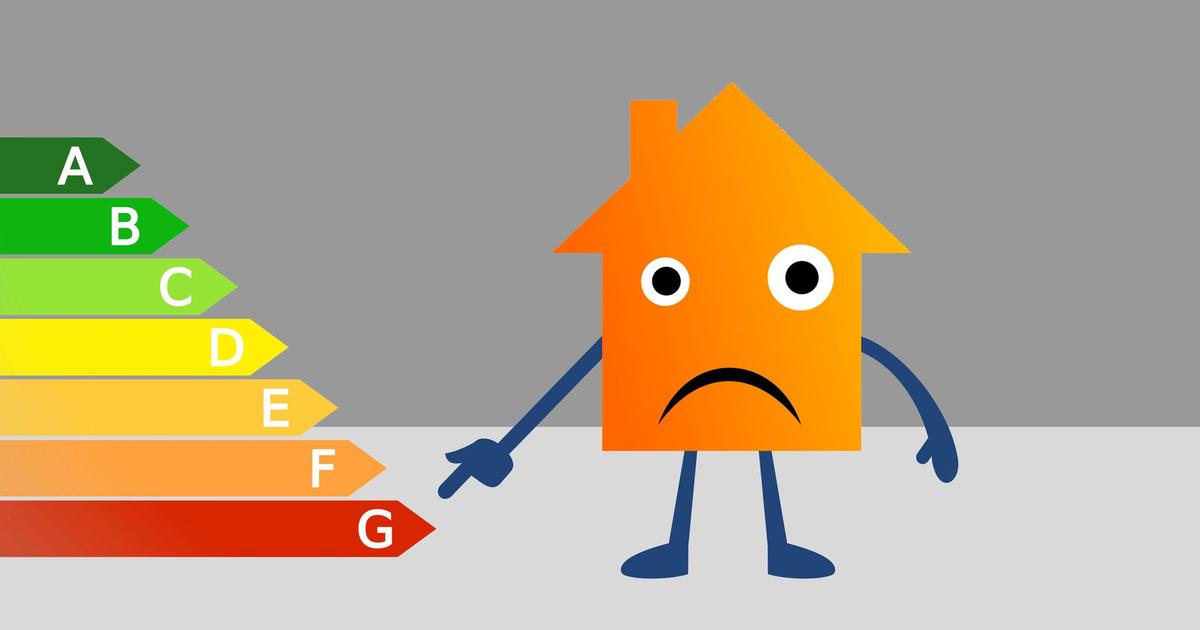 Real estate: these G-class homes that escape the rental ban in 2023