Many people associate the fascinating light phenomena with late summer, when the most intense meteor shower of the year is due in mid-December. And then another one will come soon.

In the coming days, onlookers will be able to observe two streams of shooting stars in the night sky.

With the Geminids in mid-December, the sky offers the richest stream of shooting stars of the year.

The Association of Friends of the Stars (VdS) expects the peak with up to 150 meteors per hour on December 14th - but during the day around 2 p.m., when the light phenomena are difficult to see.

In the night before and the night after, with a bit of luck, shooting star hunters can still spot 30 to 60 glowing objects in the night sky, provided the weather cooperates.

Among them could also be particularly bright objects.

Numerous shooting stars are to be expected, especially in the night after the maximum.

The advantage: Unlike the Perseids in summer, you don't have to wait until after midnight.

"As soon as it gets dark, you can look out for them curiously," according to the VdS.

Looking east in the evening

According to the star friends, the moon is also not an obstacle with its light in the evening hours.

If you want to see the shooting stars, you have to look east in the evening.

The Geminids seem to spring from the constellation Gemini, after which they are named.

It rises in the evening in the eastern sky and resembles an elongated rectangle with its two main stars, Castor and Pollux.

The real reason for the falling stars, according to the star friends, is that the earth is passing through a cosmic cloud of dust.

This probably comes from the minor planet Phaethon, which may have broken up and left debris in its orbit that is now burning up in Earth's atmosphere.

With much fewer meteors, the Ursids will follow between December 16th and 25th.

They seem to come from the constellation Lesser Bears.

In fact, however, it is dust from comet 8P/Tuttle burning up in the Earth's atmosphere. 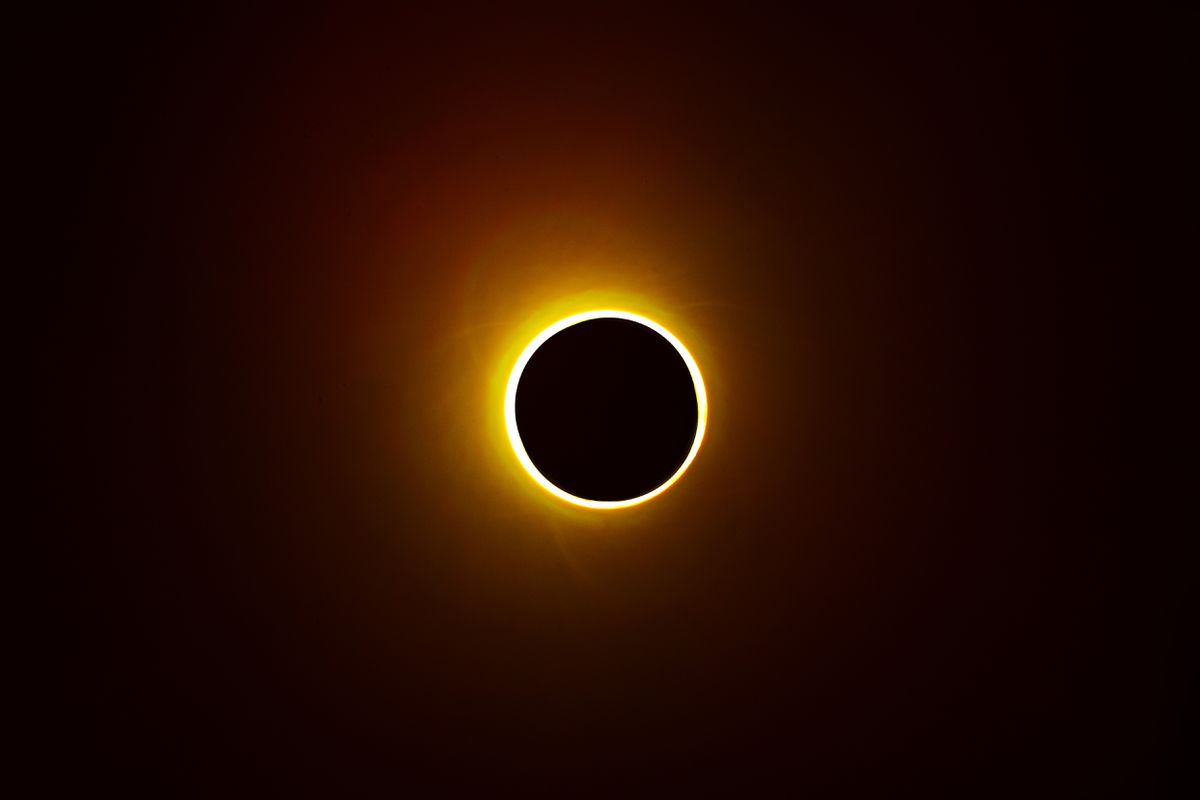 Astronomical phenomena of 2023: the best meteor showers, an annular solar eclipse and the biggest Moon of the year

Shooting Stars in January: How to Observe the Quadrantids 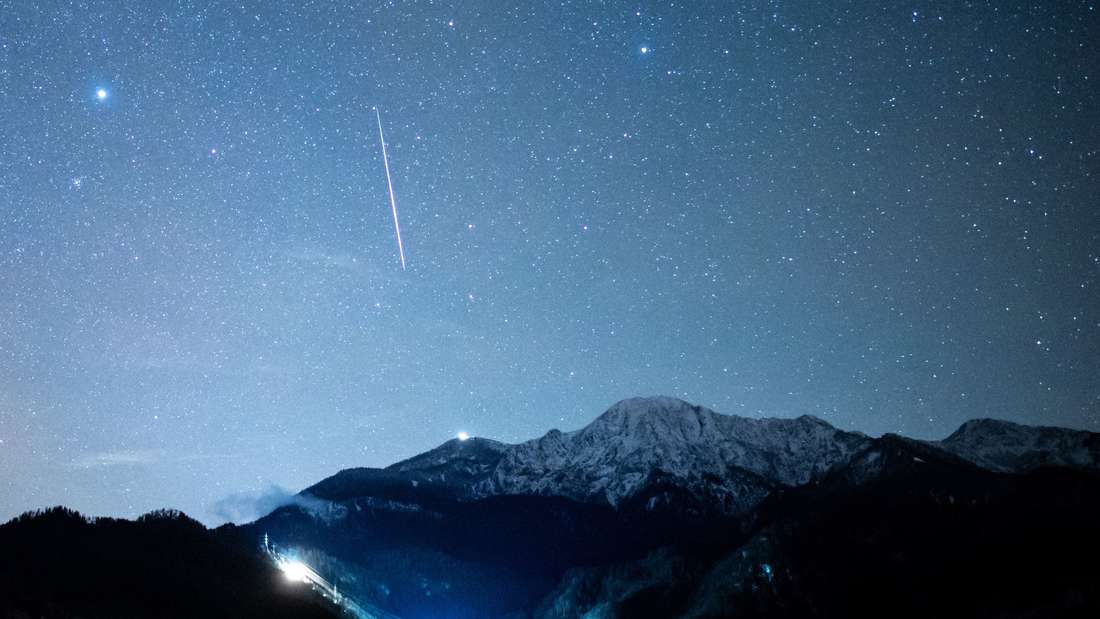 Shooting Star Shower 2022: In December you can see the Geminids on clear nights 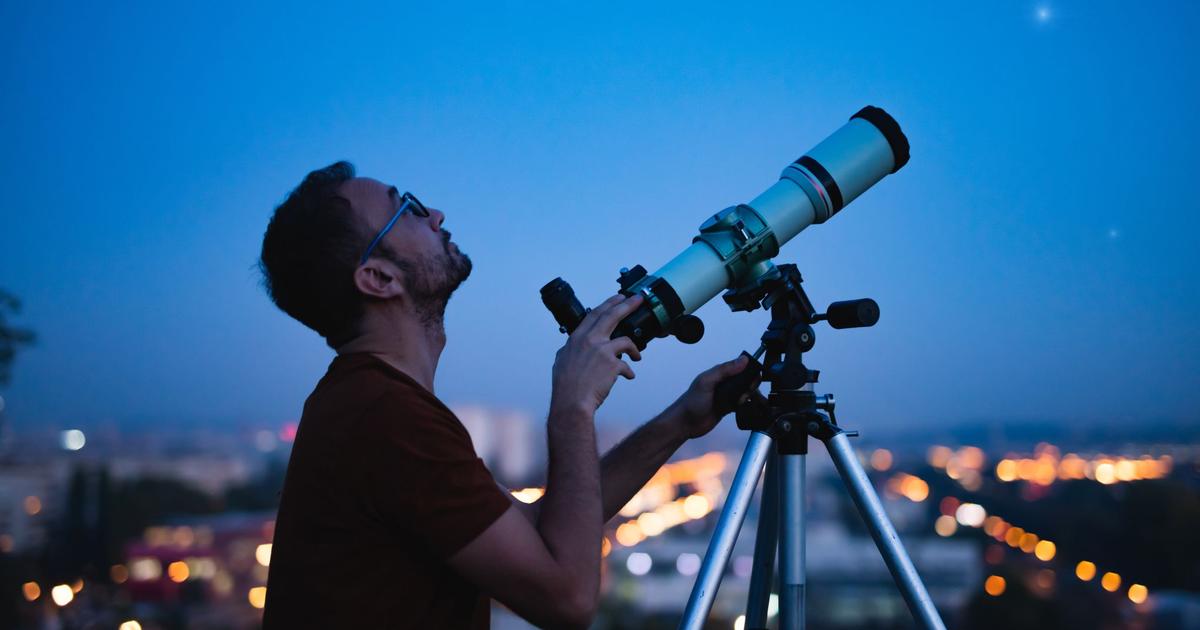 Why there are fewer and fewer stars visible at night Up close to the stars in the Supernova Planetarium 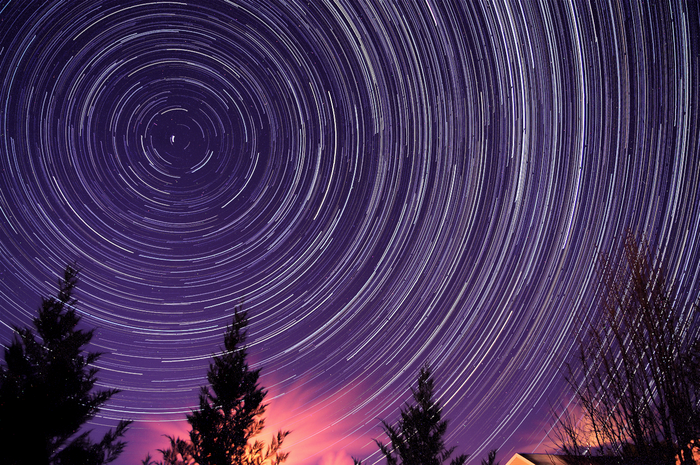 A shower of shooting stars welcomes the new year