49-euro ticket: the association expects 5.6 million newcomers to the Deutschlandticket

The 49-euro ticket should drastically increase the number of regular customers in local transport - the providers assume that. The association is also optimistic about the start date. 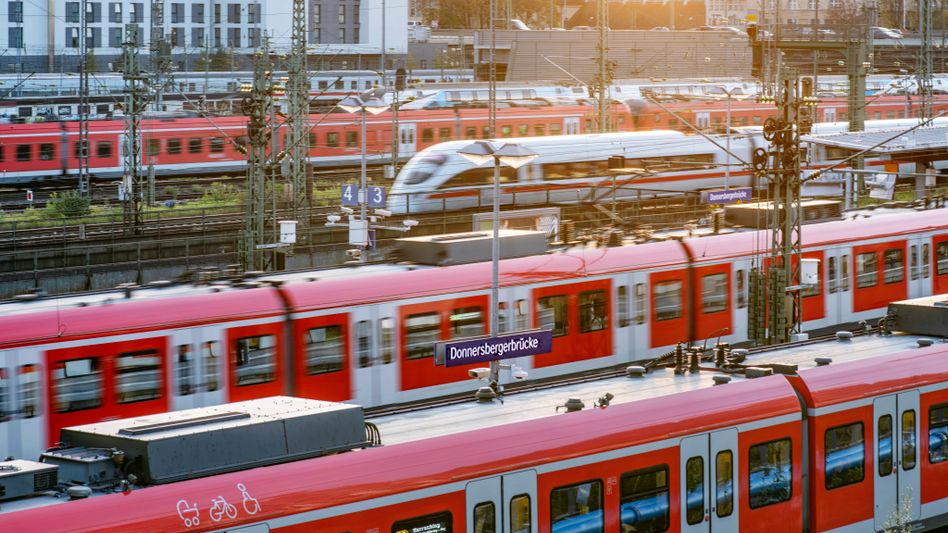 S-Bahn station Donnersbergerbrücke in Munich: Industry association sticks to the start date in May

The 49-euro ticket is not yet available - but the industry association is confident about the number of possible users.

The Association of German Transport Companies (VDV) estimates that around 5.6 million people could take out a subscription for local transport for the first time with the Deutschlandticket.

In addition, the association assumes that around 11.3 million passengers will switch from another subscription to the new offer.

The industry had previously shown itself to be more cautious.

The train and bus industry still believes that the planned Germany ticket for 49 euros from May is still within reach.

"From our point of view, the Deutschland-Ticket can start on May 1st, so it goes on sale from the beginning of April," said the President of the VDV, Ingo Wortmann, in Berlin.

However, there were still no political resolutions that would require the ticket to be sold.

"The ball is in the Federal Ministry of Transport," said Wortmann and sees the responsibility with Minister Volker Wissing (FDP).

Approval for a nationwide tariff, the yes of the EU Commission and an amendment to the regionalization law were still missing.

Actually, the Deutschlandticket should start at the beginning of the year, but the federal and state governments are arguing about the details.

The VDV is in favor of a predominantly, but not exclusively, digital ticket.

The implementation lies with the transport associations and local transport companies, which in turn usually belong to the federal states.

According to the VDV, the evaluation of the 9-euro ticket, the previous model from last summer, showed that twelve percent of Germans used local transport more often thanks to the offer.

Almost 30 percent of those who became new customers with the ticket also traveled regularly by bus and train between September and November.

That was 1.8 million passengers.

Another 1.6 million people would have used local transport at least more frequently afterwards.

However, after the ticket expired, the car was used just as often as before. 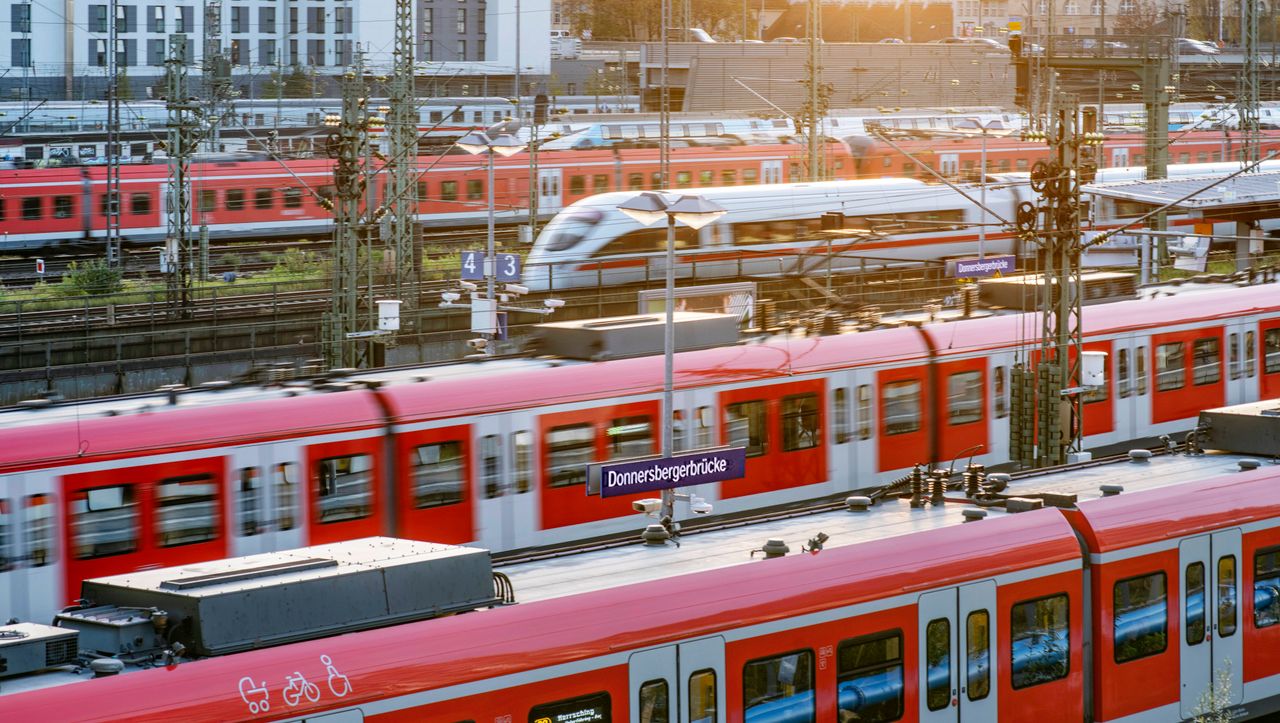 49-euro ticket: the association expects 5.6 million newcomers to the Deutschlandticket 49-euro ticket could soon be more expensive - that's why