In response to EDF which ensures that there is no "taboo" to extend the operation of power plants up to 80 years, the Nuclear Safety Authority sets conditions to examine this request which cannot be decided on "a corner of the table". 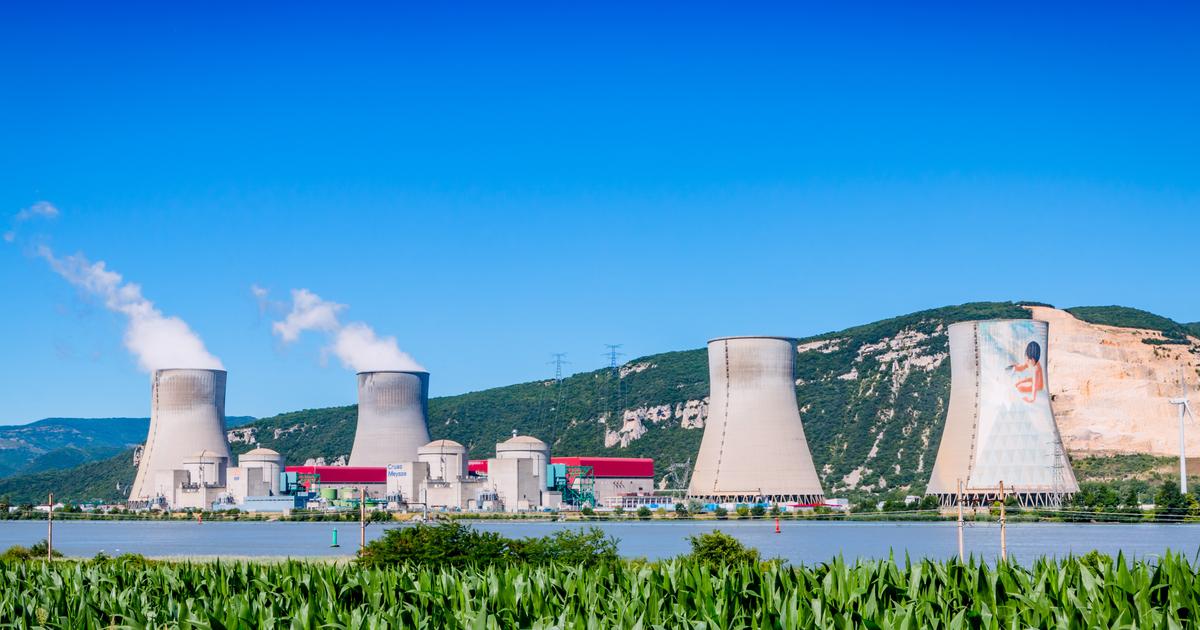 that Bernard Doroszczuk, the president of the Nuclear Safety Authority (ASN) plans to study the extension of the life of nuclear reactors beyond 60 years in France, a-t he announced Monday morning.

Extending the lifespan of reactors to 80 years is not a

, declared Cédric Lewandowski, executive director of EDF in charge of the nuclear fleet and thermal power plants, Thursday, January 19, during a hearing. in the National Assembly.

In the United States, the authorities have granted an operating license for 80 years for six reactors of a comparable design.

In fact, on both sides of the Atlantic, the reactors use an almost similar technology, called pressurized water reactor.

The head of EDF had added, in front of the parliamentarians, that this question “

is under scientific investigation

But for the president of the ASN, it is not a decision that can be taken lightly, on

"a corner of the table"

Then, the Nuclear Safety Authority gives itself two years, until the end of 2026, to deliver its opinion within the framework

of “an in-depth investigation”

Clearly, the ASN will initiate its reflection, with the support of the IRSN (Institute for Radiation Protection and Nuclear Safety) and the support of other nuclear authorities, in particular discussions with its American counterpart, solely on its own criteria for safety and not under political pressure.

The United States is more than a dozen ahead of the reflection in France, due to a nuclear power park launched earlier.

Consultations with the nuclear safety authorities in Sweden and Switzerland, which have decided to extend the lifetime of their reactors, are also envisaged.

First, there are questions specific to nuclear reactors.

Will crucial elements such as the tank and the containment enclosure,

“which cannot be replaced”

reminds the ASN boss, be able to last beyond 60 years?

Many opponents of extending the life of reactors claim that the bombardment by neutron fluxes of the stainless steel tanks, filled with water in which nuclear reactions take place, would make the metal more fragile.

There will surely be many studies that will be launched on these key elements.

Moreover, the comparison with nuclear reactors in the United States has limits.

"There are differences in the operation of the reactors"

Because here the production of electricity of nuclear origin is modular, that is to say variable, while it is basic (constant) across the Atlantic.

In addition, the whole question of climatic hazards will have to be better taken into account and this until the end of the 21st century, we assure the ASN.

Because, one can imagine, that in the project of the plan of construction of new reactors in France, some will start to produce electrons only in 2035 for at least sixty years.

However, the extreme episodes of summer 2022, with drought and rising temperatures, are still seen in France

But they will be multiplied by two or three by 2050, according to the IPCC”

, recalls the president of the ASN.

In this context, the Safety Authority considers that these hazards must be anticipated both for new facilities and for new reactors.

It will be necessary, in particular, to study the accumulation of potential impacts (rise in the outside temperature, drop in the low water level of the rivers, strong gales and long-lasting drought) over a long period and not just for ten years. .

In addition, the combination of different extreme climatic events was poorly anticipated.

and study what happens in the catchment area of ​​a river for all water users.

For example, if a new EPR (third generation power plant like that of Flamanville) were installed along the Rhône, what would be the impacts on water discharges, the rise in temperature in the water of the river and biodiversity?

Some of these hazards should therefore be discussed at the regional level, and not just with EDF.

But another solution could be, moreover, to provide for the construction of new reactors only near a coast.

In this context, the rise in sea level will have to be better anticipated, as well as the increased risk of tsunamis and violent storms, particularly along the Mediterranean. 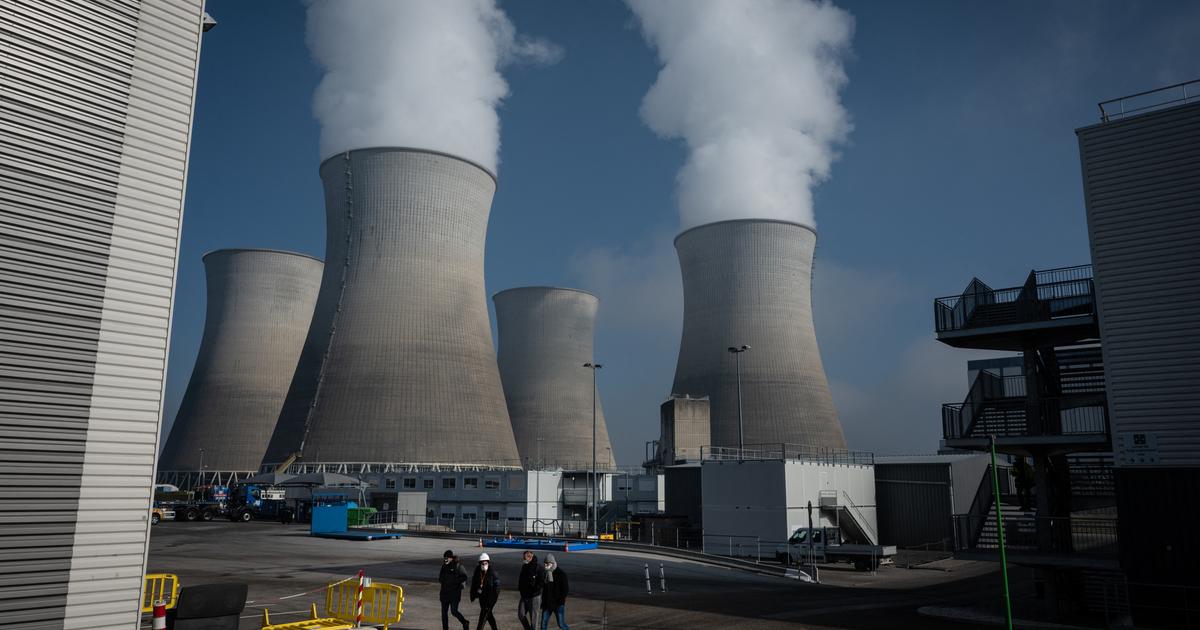 Extending the life of the nuclear fleet to 80 years is "not a taboo", according to an EDF official 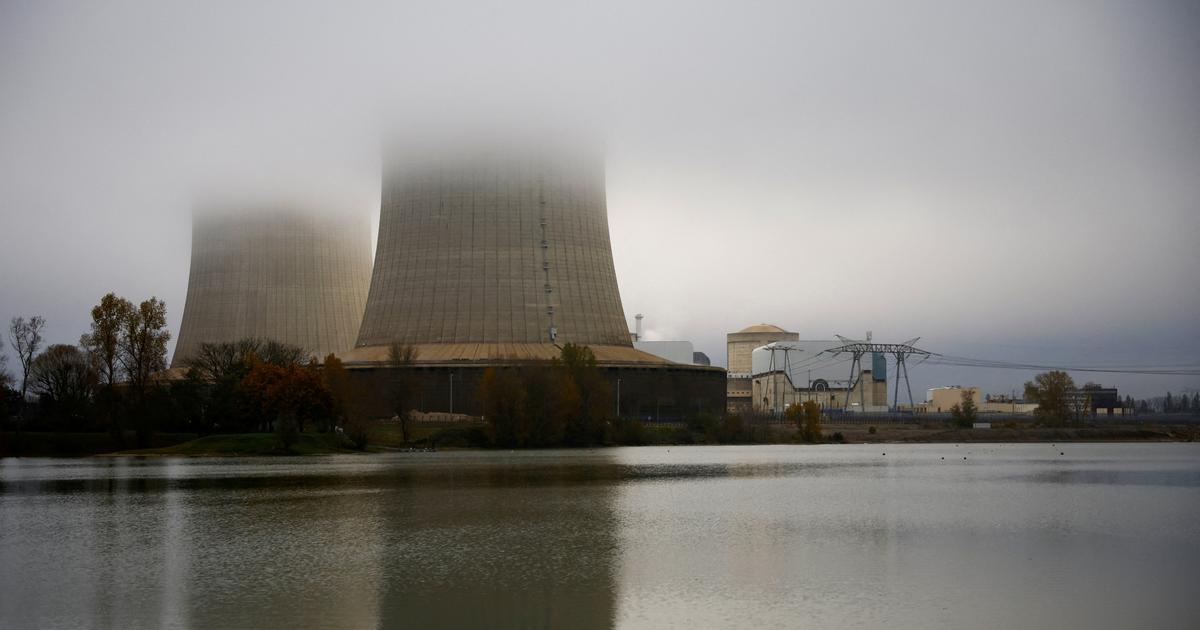 Nuclear: extension after 60 years must be quickly justified, says ASN 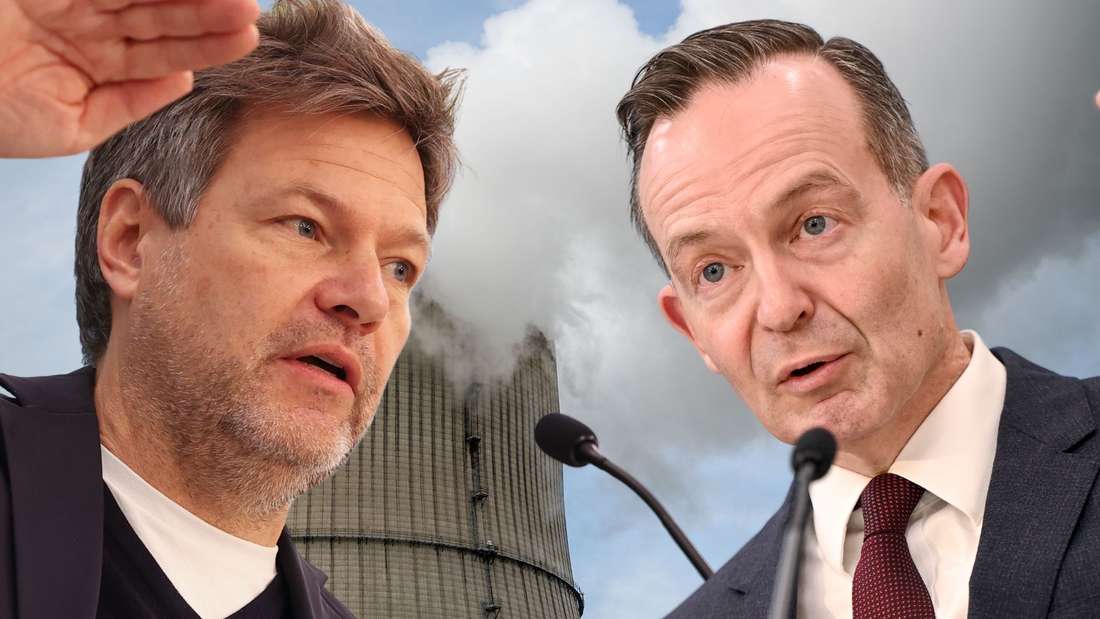 Switch off because of: FDP conjures up a dispute over AKW runtimes 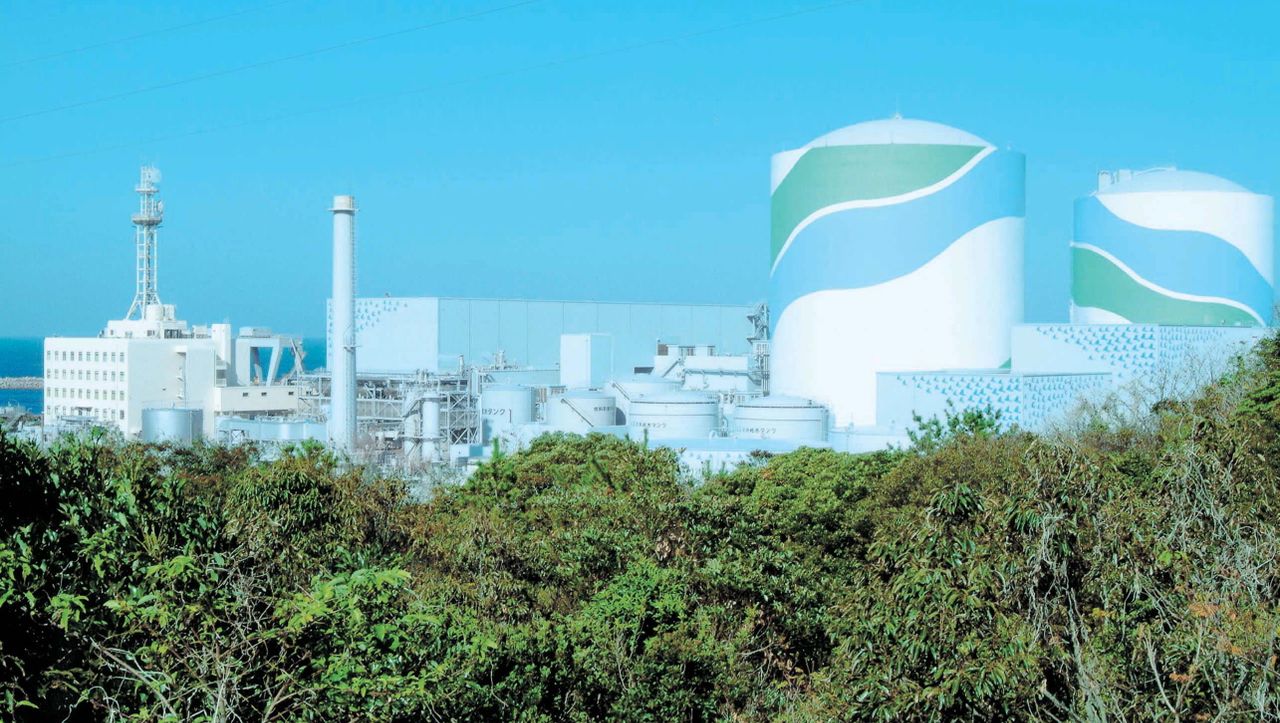 Japan is pulling out of nuclear phase 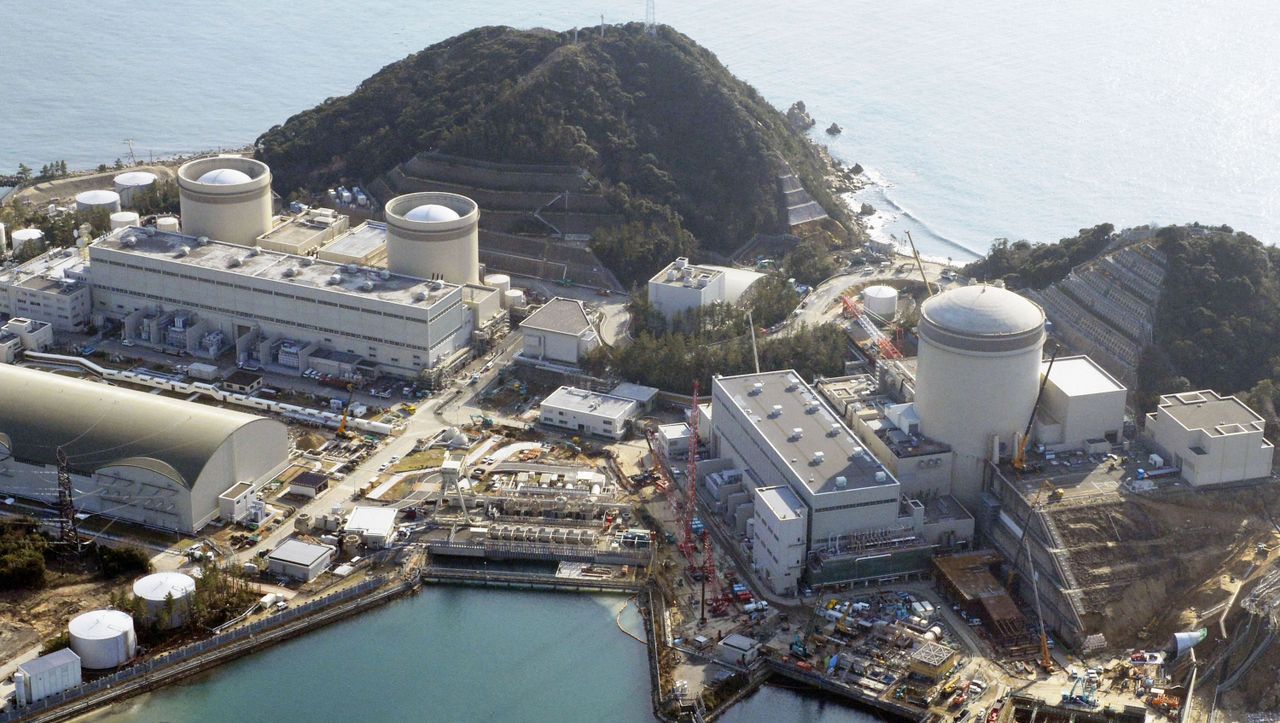 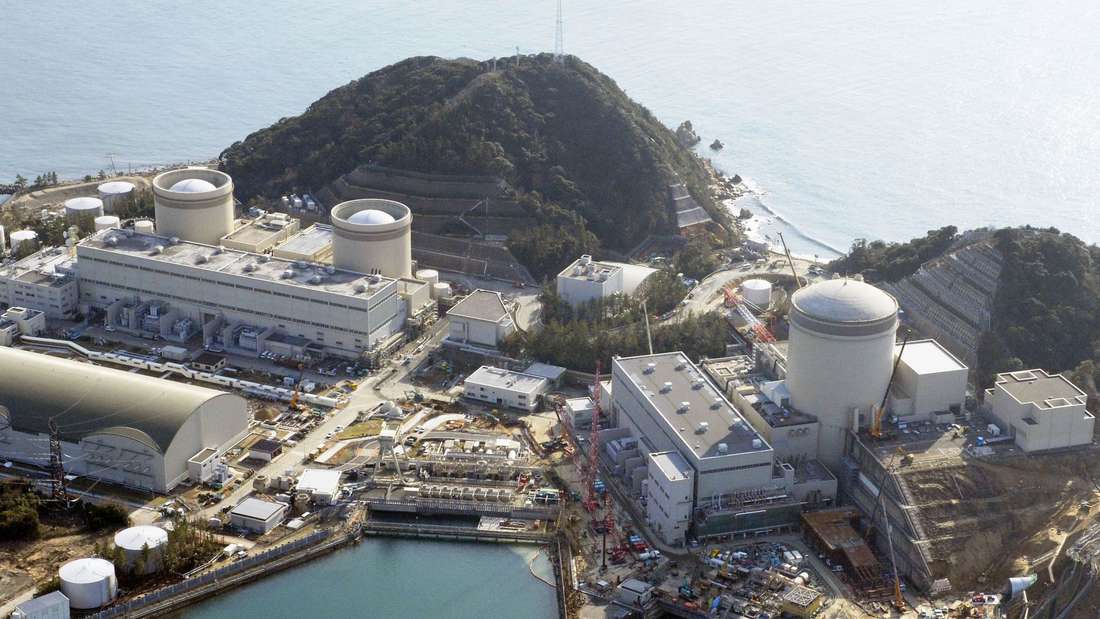 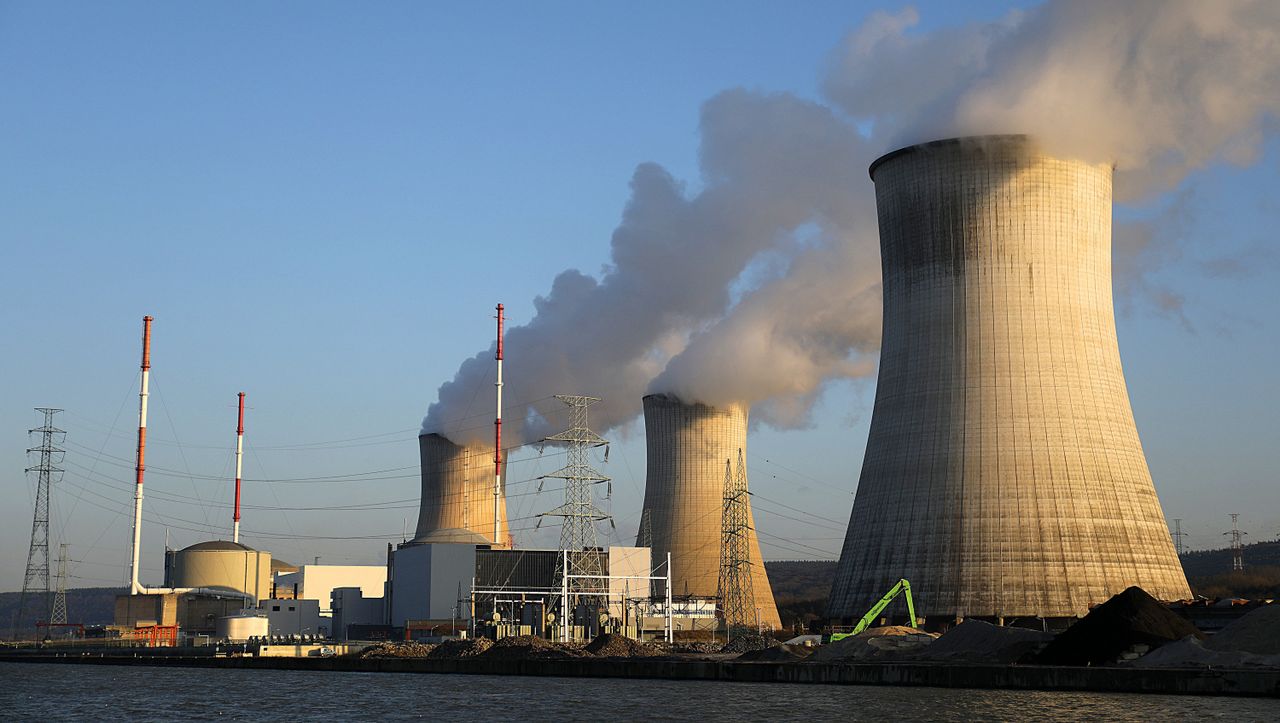 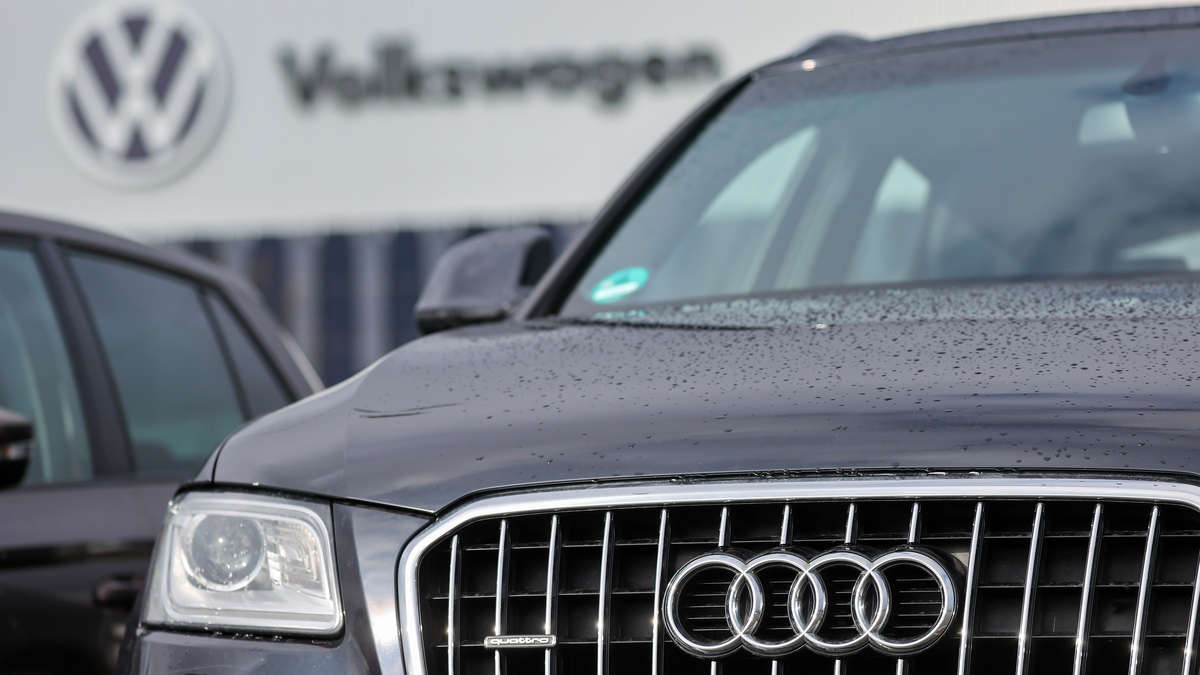