Price per dwelling and window tents are two of the flagship programs presented as social programs. In practice, these are programs that have mainly helped established people and those who will ultimately fund them will probably be the weakest ...

The big deficit stems from social policy? Not really

Price per dwelling and window tents are two of the flagship programs presented as social programs. In practice, these are programs that have mainly helped established people and those who will ultimately fund them will probably be the weaker ones.

The big deficit stems from social policy? Not really

(In the video: Finance Minister Moshe Kahlon on price to the buyer)

I read that around the Finance Minister they argue that the big deficit should not be told of its duty. According to them, the deficit is the result of the minister's pro-social policy and those who criticize it do not because the deficit is large. According to the minister and his associates, this is a purely ideological debate, among people like him, who thinks that what is important is to help the weak and middle class, and economists who are interested in neoliberal policies that help the strong and ignore the needs of the poor and the weak.

It sounds good, but it's very, very wrong. Because the formation of a deficit is not an ideological position. On the contrary, it is an escape from ideology to something that is much easier: Let's spend money, leaving children who have not yet been born to pay. If the finance minister was really interested in adopting an ideological policy, he would have to do three things. One, to determine who is coming for assistance. Second, determine how much you want to spend on aid. And three, determine where the money is brought from.

What happened is very different. First, it has spent a fortune on a cost to the buyer, a program where there is no material restriction on who they are entitled to. So those who enjoyed the most for the price of the home are people who had close to NIS 2 million to pay for apartments in the center of the country. These people received a very significant discount, but whoever had NIS 2 million to pay for an apartment, these are not the people who most need assistance in the country.

There is no approved state budget. Is Citizens Investing Declining? The yields in the camel and training in 2019: Who are the bodies that starred at the top, and who is the only channel to lose? Leading the field: BWR wins $ 1 million to develop command and control systems for UAVs Want to remove laser glasses? No longer need to decide where content is being promoted

Also net as a window under which income tax rebates were granted to families in which both parents worked mainly assisted people. Of the billion and a half shekels that were "returned to the public" under tax rebates, about a billion came to people in deciles 9-10. The rest came to people in deciles 6-8. Not really the people they think of when talking about families in need of assistance.

On a full stomach: Where do business events with a fine chef's menu go?

How much did a cost to their neighbors? It's still impossible to know

Second, Moshe Kahlon did not specify at any stage how much he wanted to spend. For example, in a cost-per-plan program, they haven't set the amount they want to spend. Instead, we funded the plan by reducing revenue. It is very politically convenient because if you do not increase the revenue side, it is very difficult to know how much the plan actually costs. The result is a plan that has no real-time control over its costs, and the real cost will only be known in a few years.

Third, the finance minister never decided who would pay. It's okay to decide that you want to increase spending to help the weak, or to build infrastructure. But if you really want to manage social policy, you have to decide who will pay it. As part of social policy management that reduces inequality, you can, for example, decide to raise income tax, or corporate tax. Minister Kahlon, however, preferred to reduce taxes, not increase them. Or in other words, he may have said that he was interested in a social program that helps the weak, but in practice, he tried to give something to everyone, without taking from anyone.

Unfortunately, it cannot succeed over time. Because the deficit revealed the fact that what happened in recent years was not an ideology, but an escape from one. And now the minister who comes after him will have no choice, and his first decision will have to be ideological: Will he have to choose between reducing the deficit by raising corporate tax and income tax, reducing spending and mainly hurt the weak, or raising VAT and hurting everyone. , The answer will be a combination of the last two options, which means that all the benefits that the current finance minister has distributed will pay those he promised to improve their situation.

Business gossip: where did the CFO defend the deficit? - Walla! Business and consumerism

Is Israeli Electricity Really Cheapest in the West? - Walla! Business and Consumerism

Why did the government fall so much in love with fuel and cigarette taxes? - Walla! Business and Consumerism

No longer what it was: Computers Reroute to 2020 - Walla! Business and Consumerism 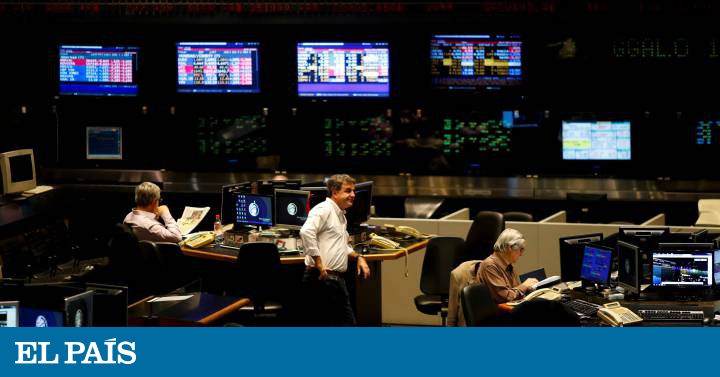 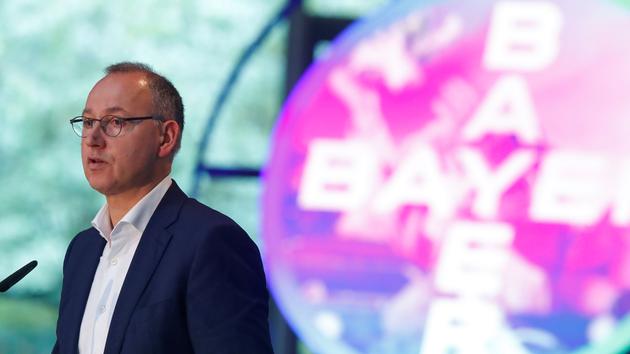 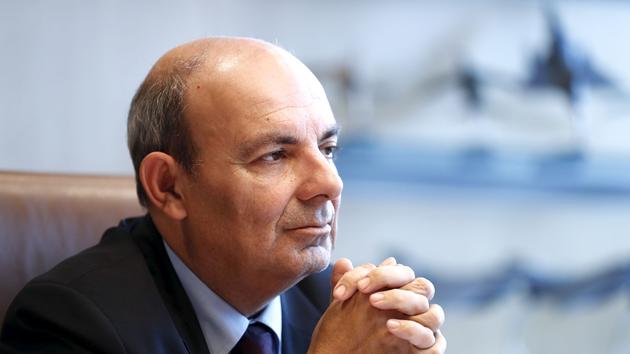 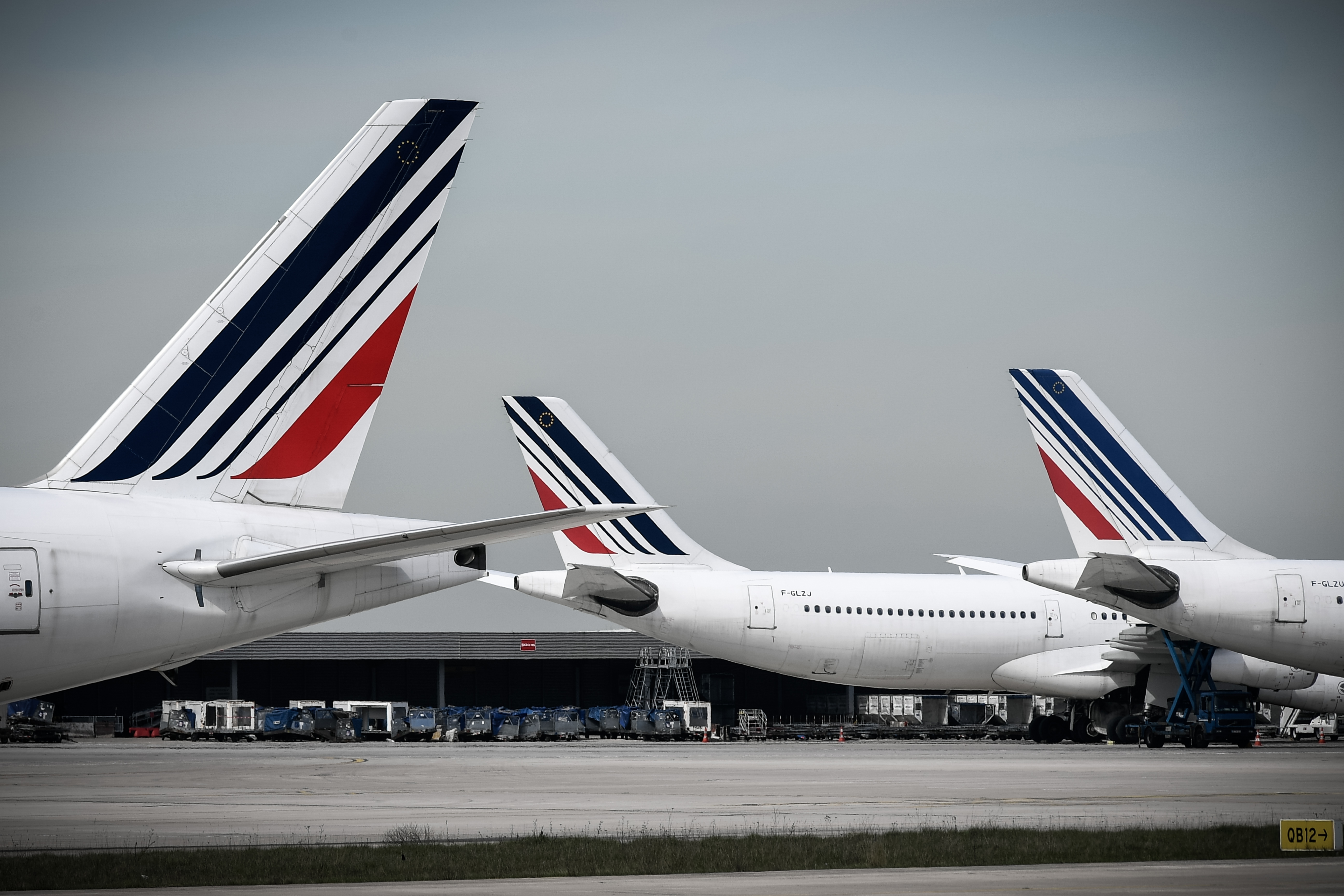 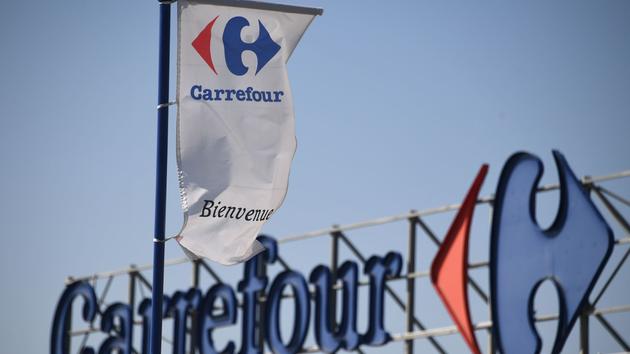 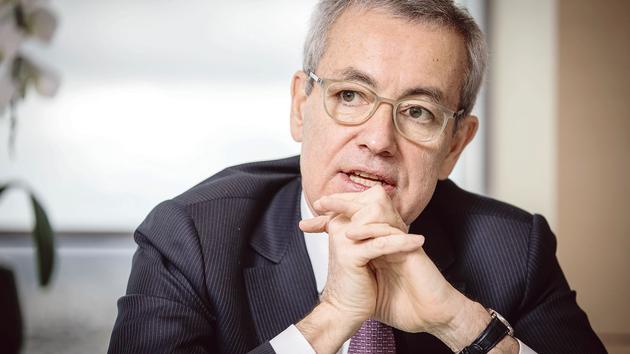 Jean-Pierre Clamadieu: "Gas has a role to play in France" 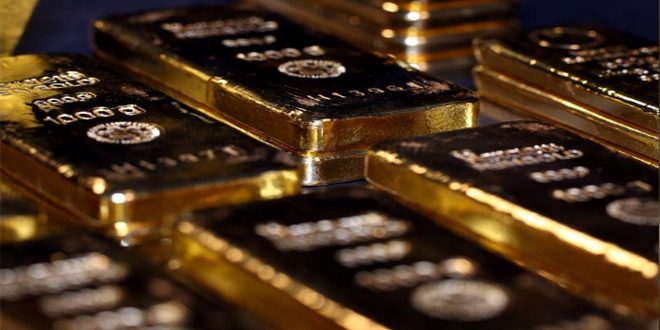 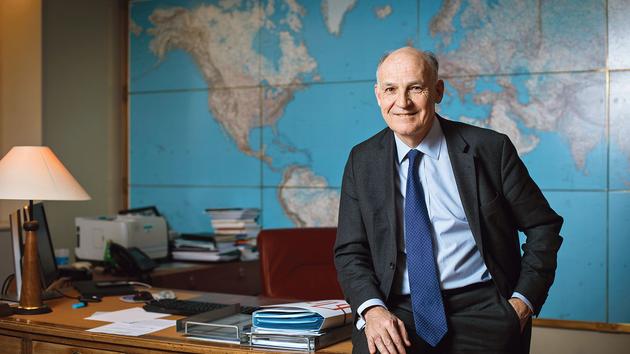 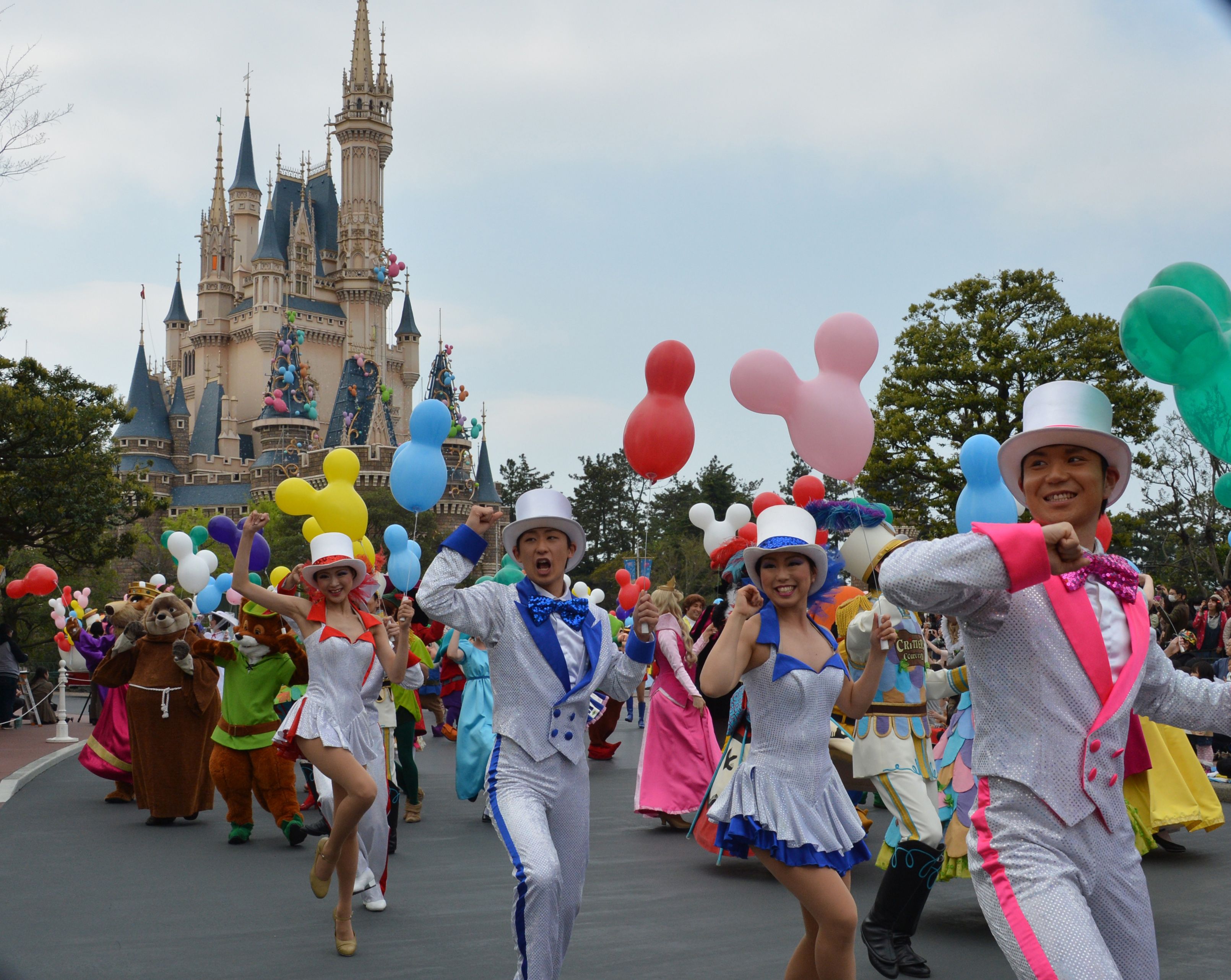 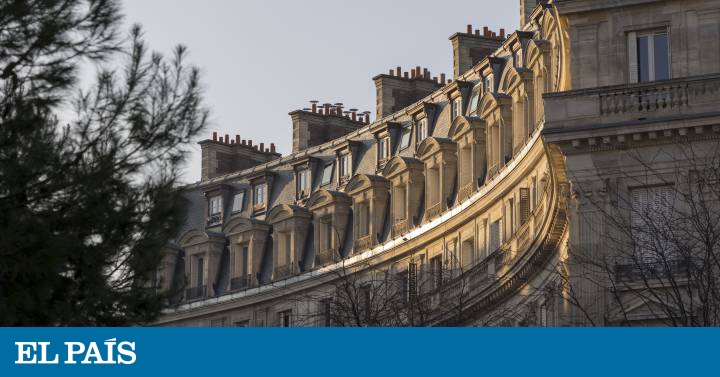 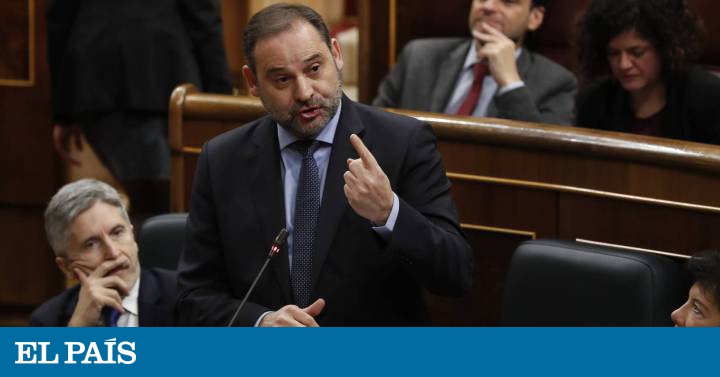 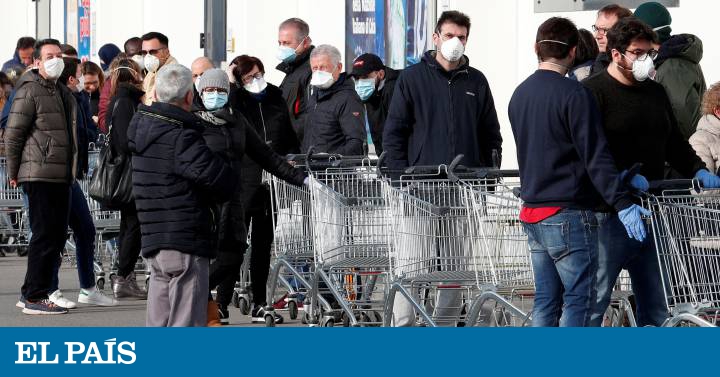 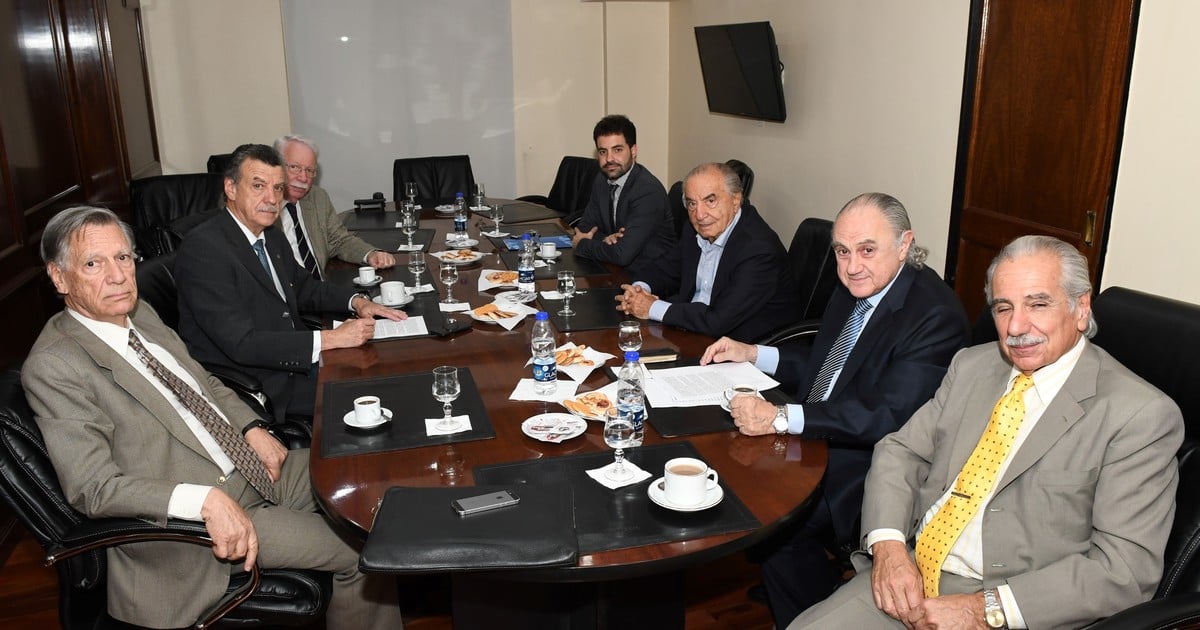 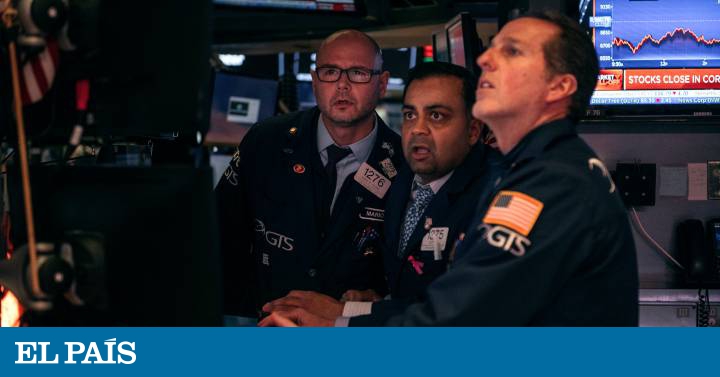 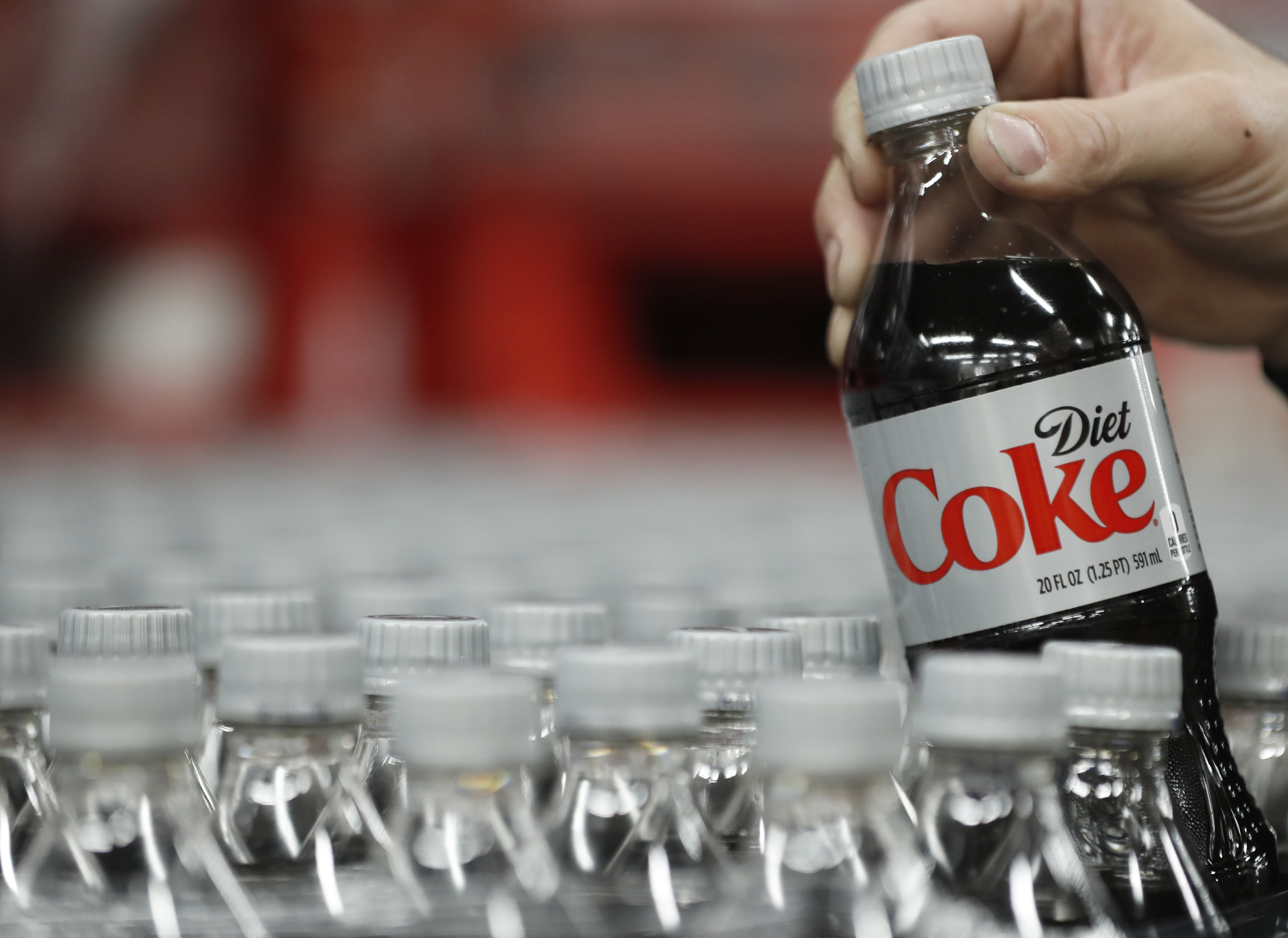