For $ 950 million: Nestlé takes over US company Freshly

In 2017 Nestlé had already bought a minority stake in Freshly. Now the group is completely taking over the US company, which specializes in healthy and fresh meals. 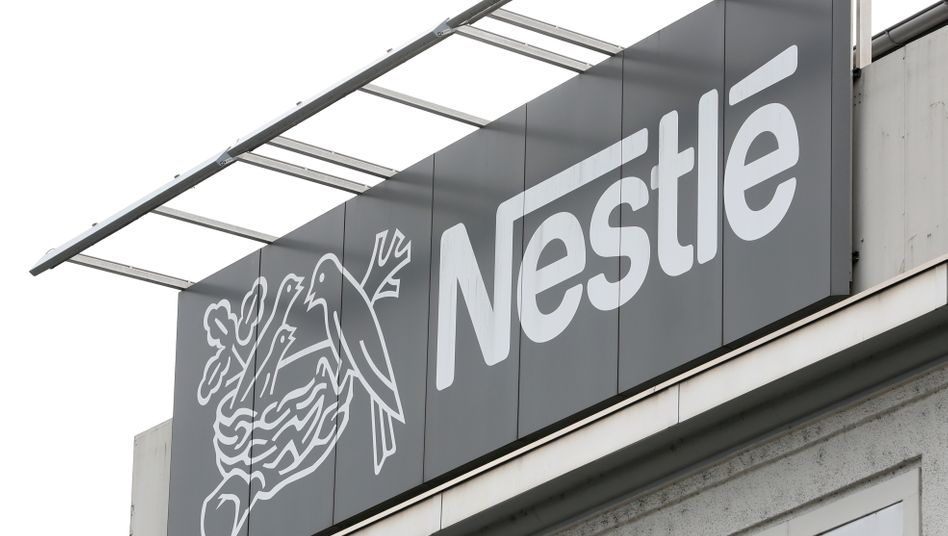 The food company Nestlé is expanding its presence in the USA.

Nestlé is now taking over the US company Freshly in its entirety, after a minority stake was bought in 2017.

The deal is worth $ 950 million, as Nestlé announced.

There are also potential earnouts of up to $ 550 million, depending on the company's growth.

Freshly, which specializes in healthy and fresh meals, was founded in 2015.

In 2017, Nestlé already participated with a share of around 16 percent.

The company supplies customers throughout the United States with meals to be reheated.

According to Nestlé, there are currently more than a million meals a week.

For $ 950 million: Nestlé takes over US company Freshly 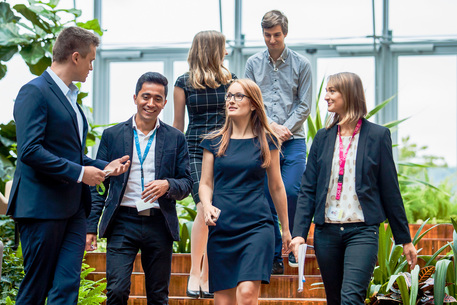 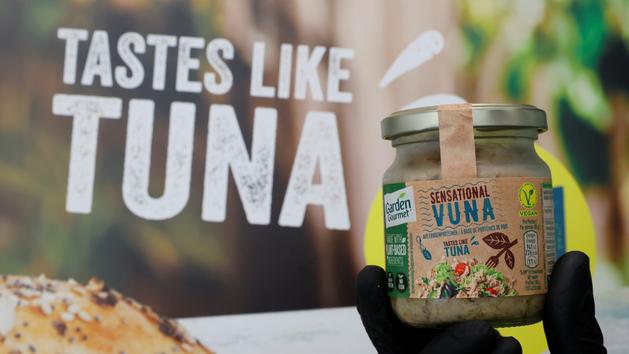 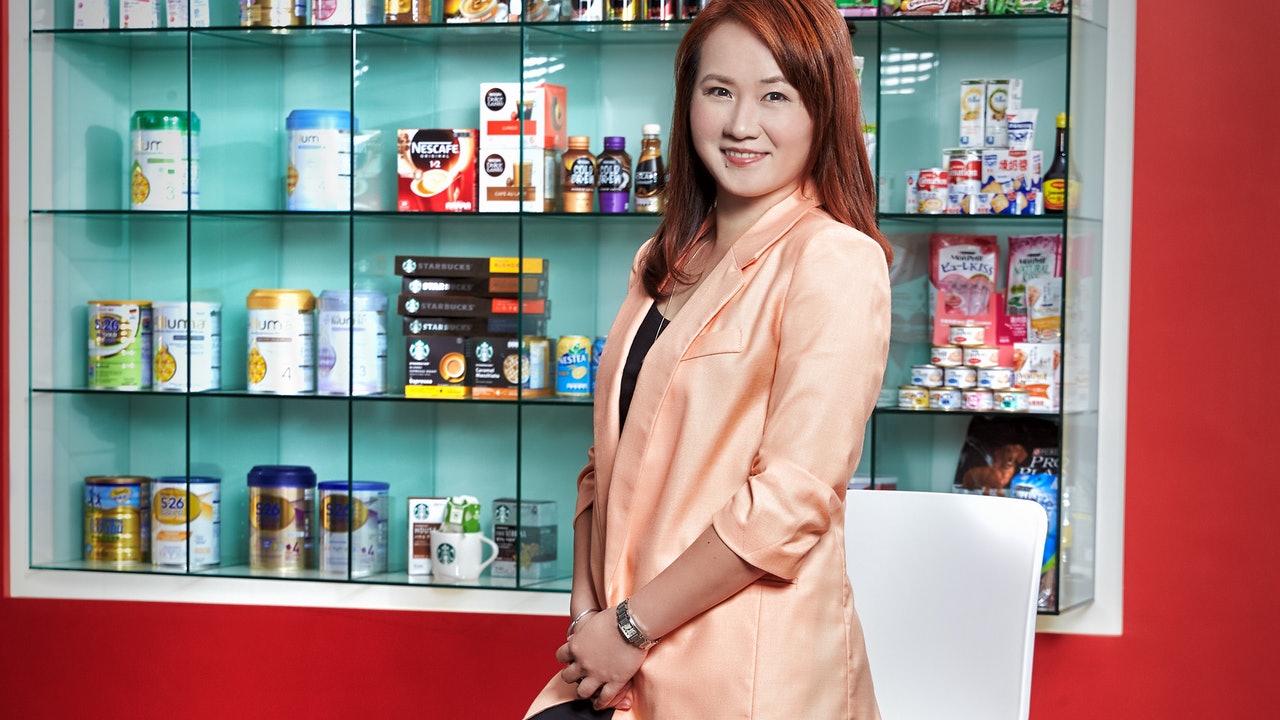 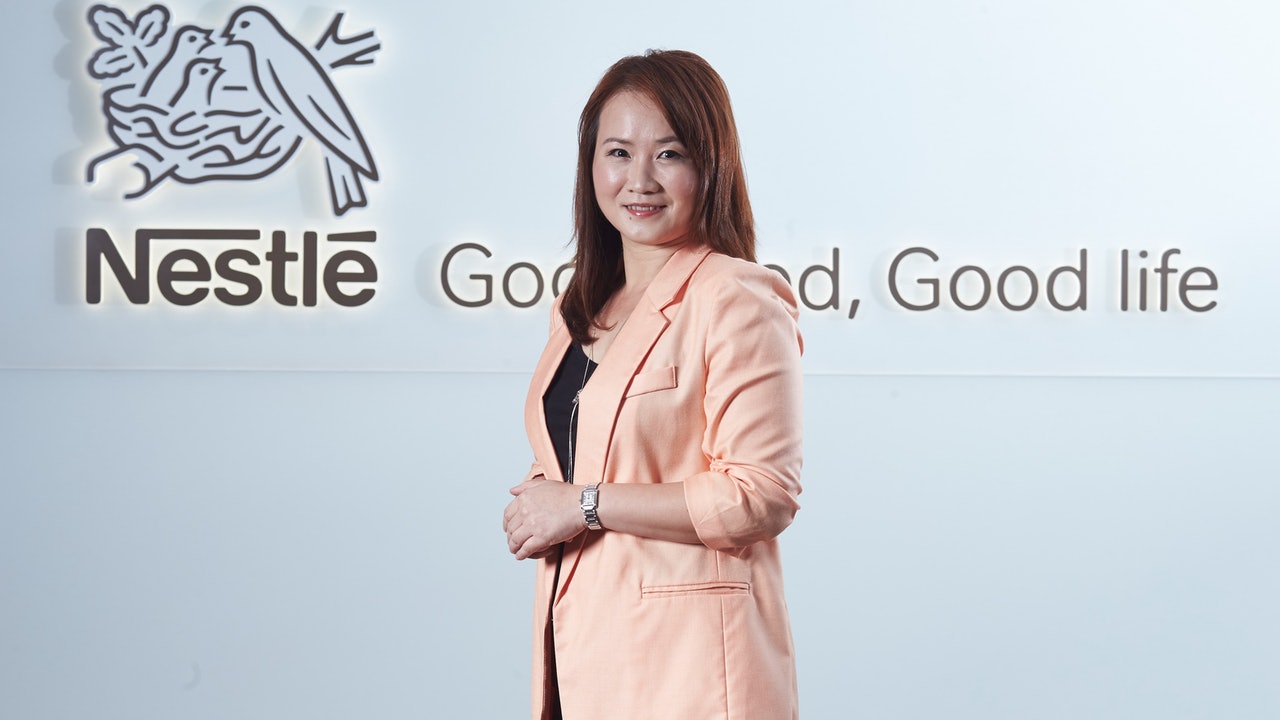 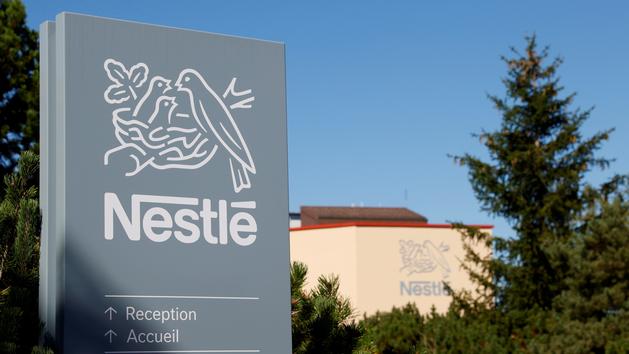 Julia Klöckner (CDU) is fooled by Anne Will for Nestlé video 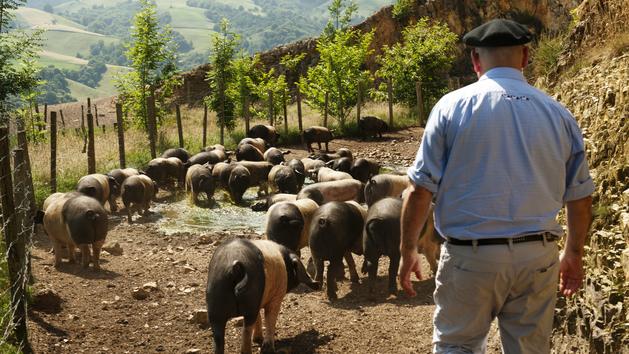