The Advocate General of the European Court of Justice believes that Germany is not complying with European law in the energy market. Now the procedure could come. 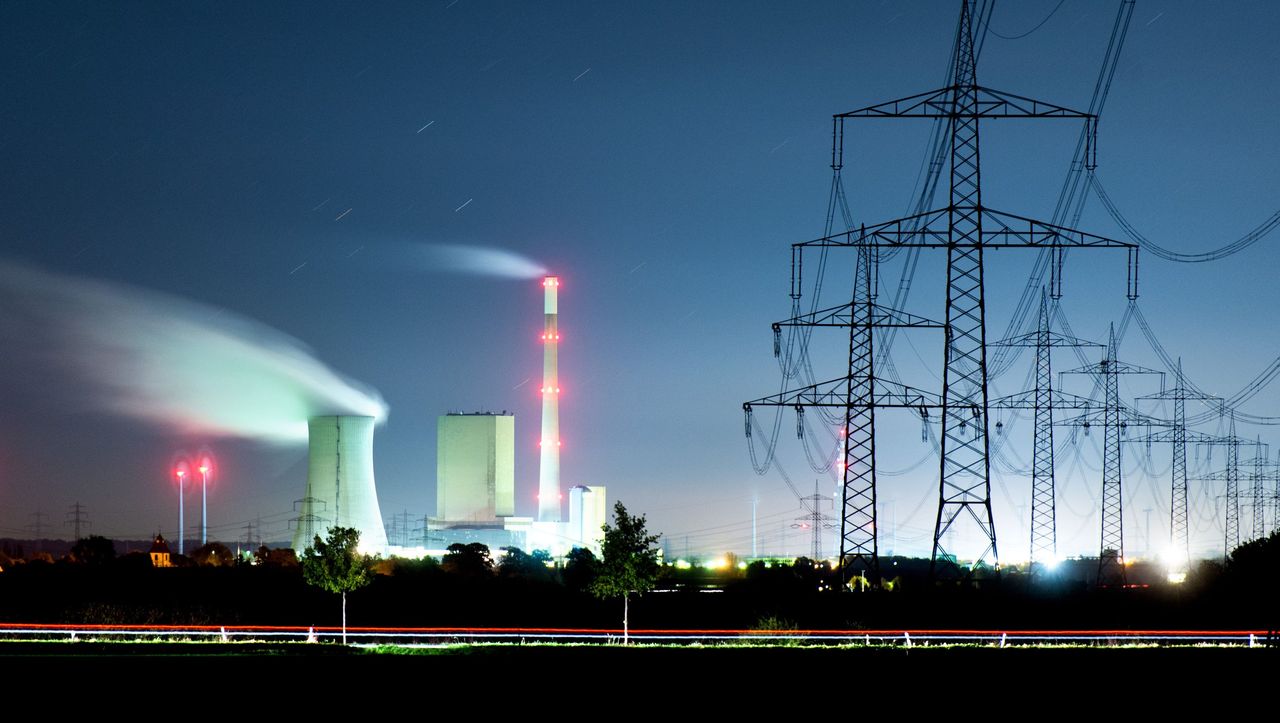 After years of dispute, it is now going to court: The Advocate General of the European Court of Justice, Giovanni Pitruzzella, confirmed on Thursday the EU Commission's allegations against Germany that the German energy market is violating EU rules.

The guidelines are intended to ensure more competition and lower prices.

Pitruzzella found that Germany had not sufficiently implemented the guidelines of the Energy Industry Act on four points.

The dispute over the implementation of these EU rules has dragged on for years.

In February 2015, the EU Commission, which monitors compliance with EU law in the international community, initiated infringement proceedings against Germany and issued a warning for changes.

Because Berlin did not dispel the concerns, the Brussels authority sued Germany in 2018 before the European Court of Justice (ECJ).

Criticism of the role of the Federal Network Agency

The EU Commission justified this, among other things, with the lack of independence of the Federal Network Agency.

As a regulator, the latter did not - as required by the EU rules - have unrestricted discretion in how they set network tariffs and other conditions.

Instead, numerous aspects are regulated by ordinances of the federal government.

The Brussels authority also criticized the fact that executives did not adhere to waiting periods at electricity network operators.

Pitruzzella followed the argument and suggested on Thursday that the EU Commission's complaint be allowed.

The opinion of the Advocate General is not binding for the ECJ judges, but they often follow his recommendation. 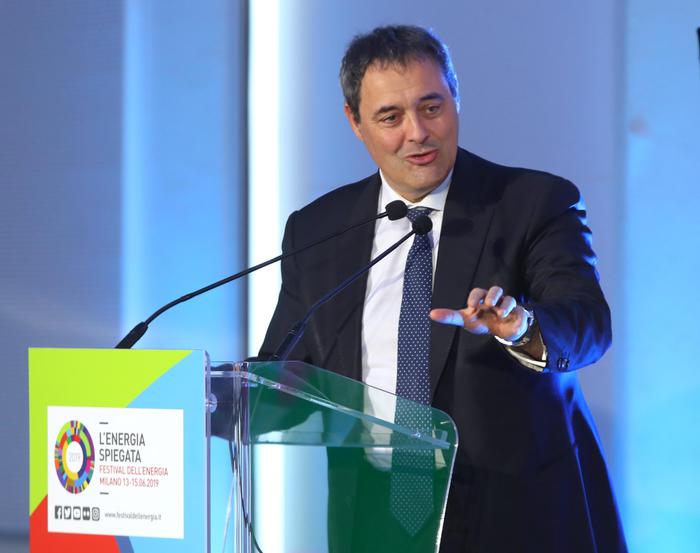 Recovery: Besseghini, Arera role as guarantee for use of funds 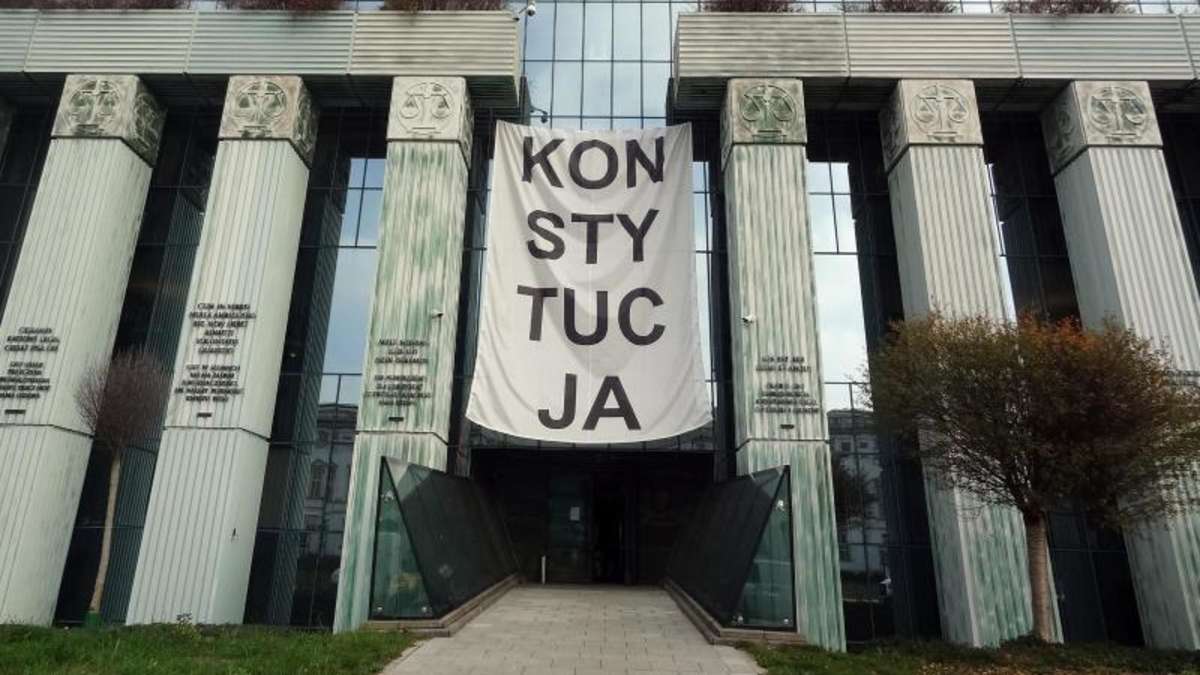 Rule of law in danger: ECJ punishes Poland - but Germany is also taking a damper 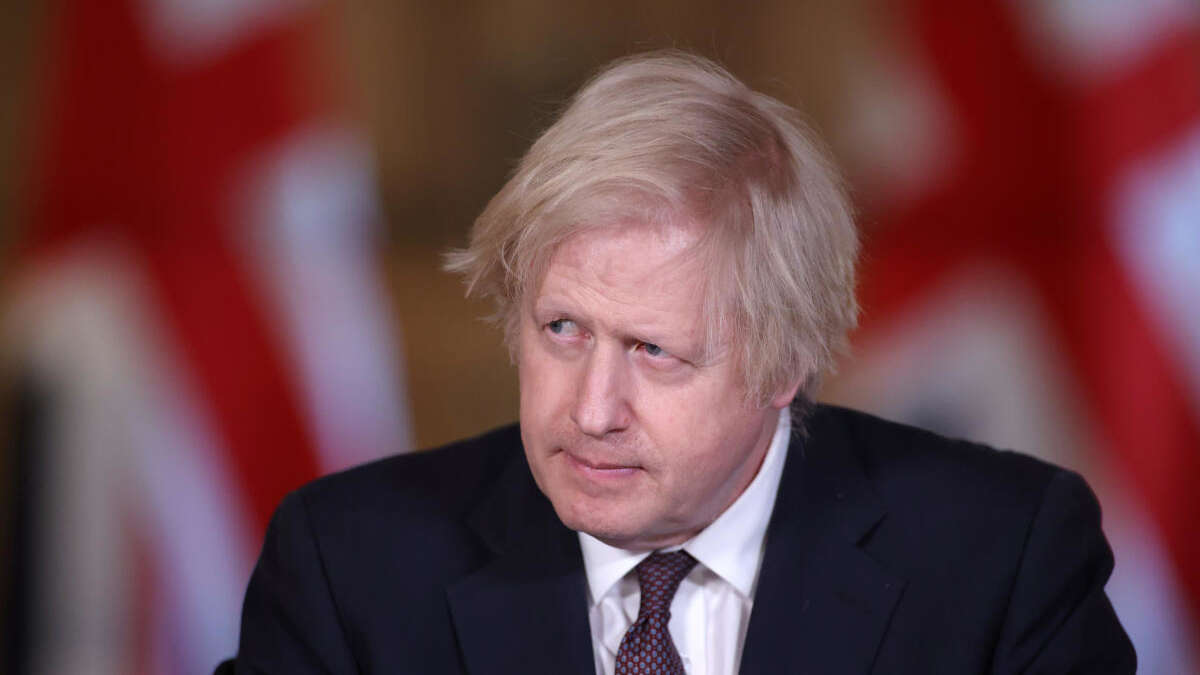 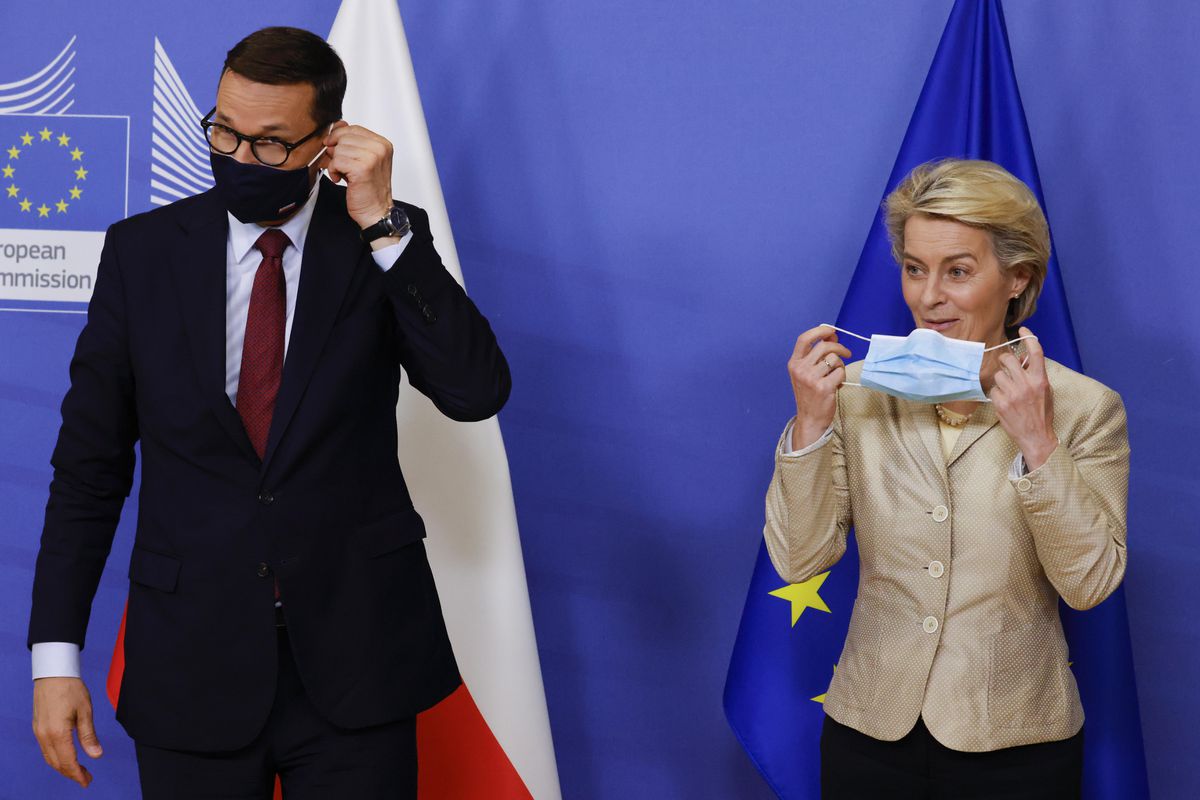 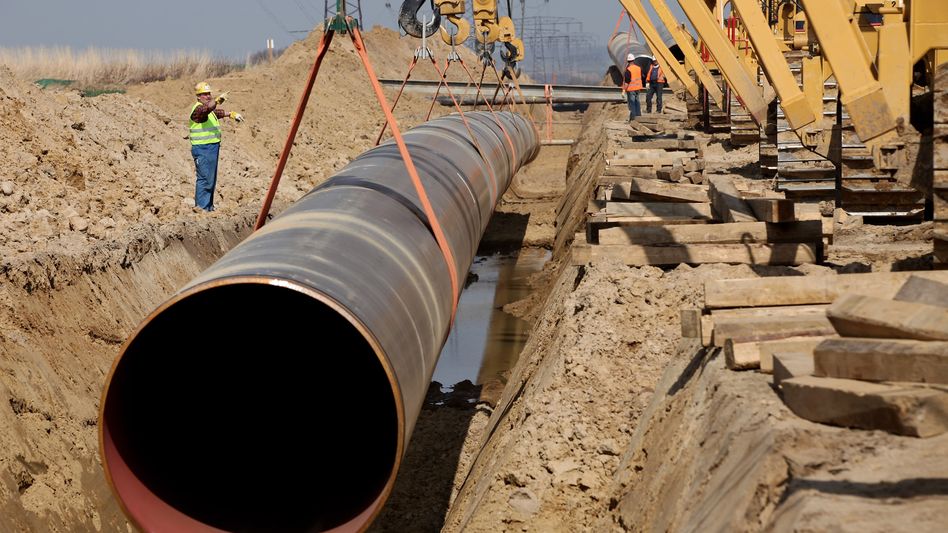 »Opal« pipeline: Germany is subject to a dispute at the European Court of Justice 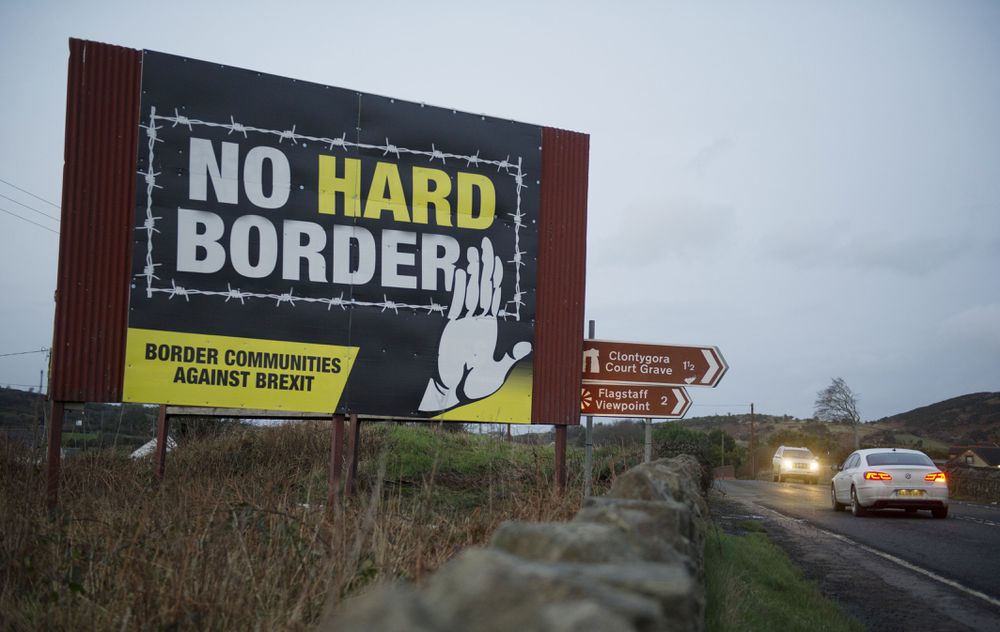 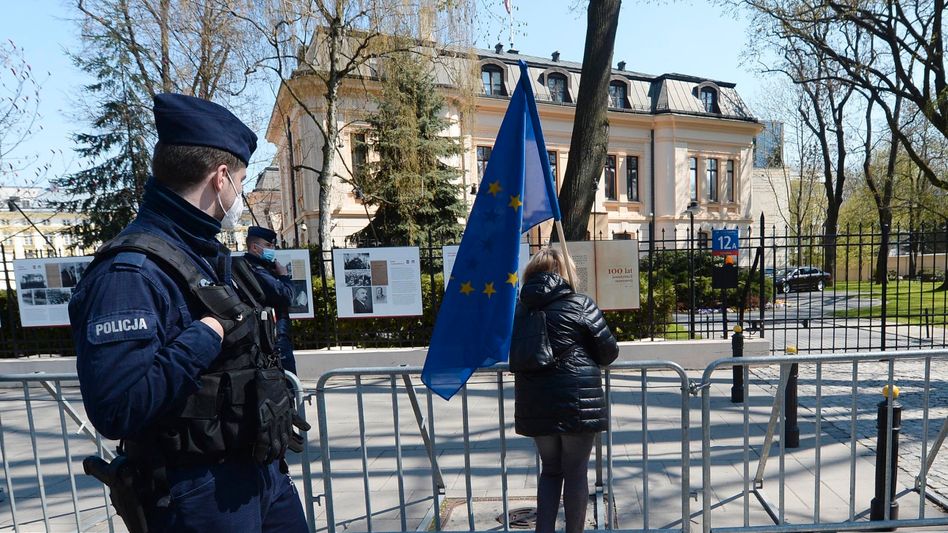 Judgment in Poland: "We are in the process of a legal polexit"

Holidays 2021: do you have to be ashamed of going on vacation? 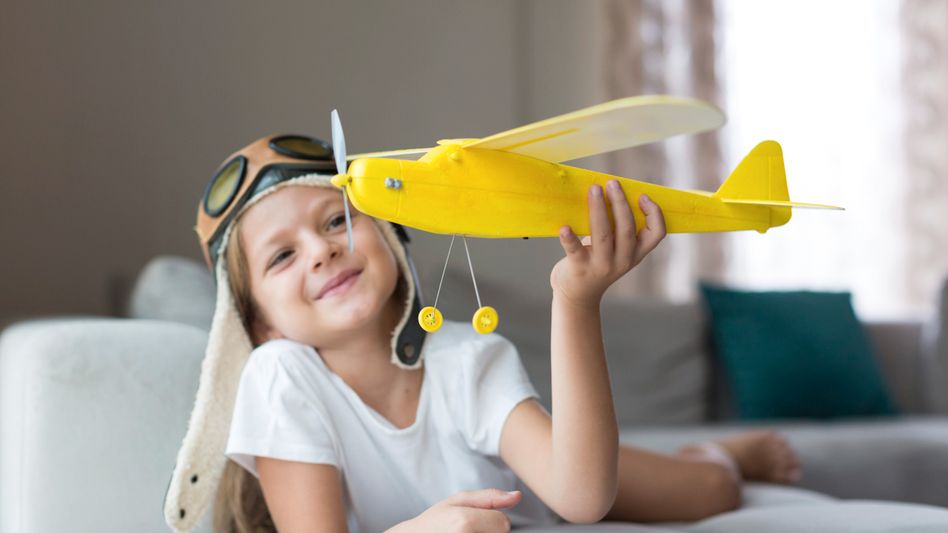 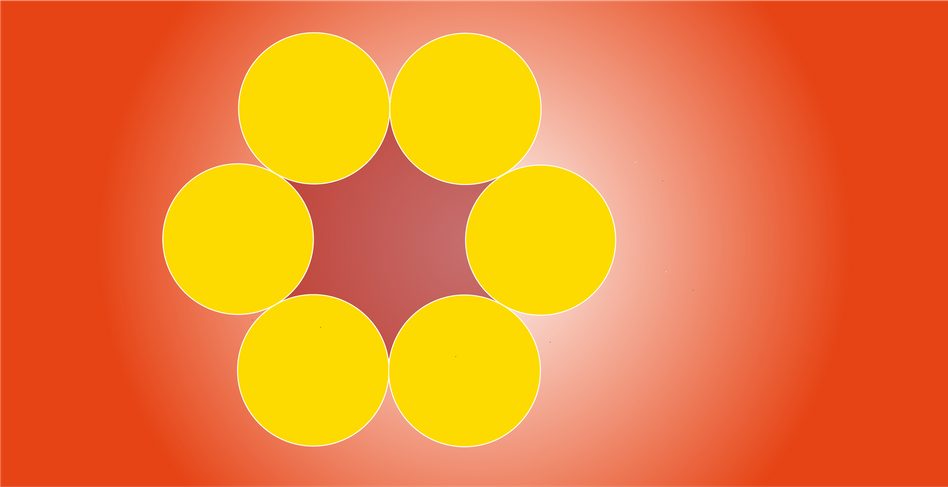