Two out of three go: According to SPIEGEL information, Thomas Weyer and Andrea Gebekken will leave the top management body of the second largest German airport. The successor is still being decided. 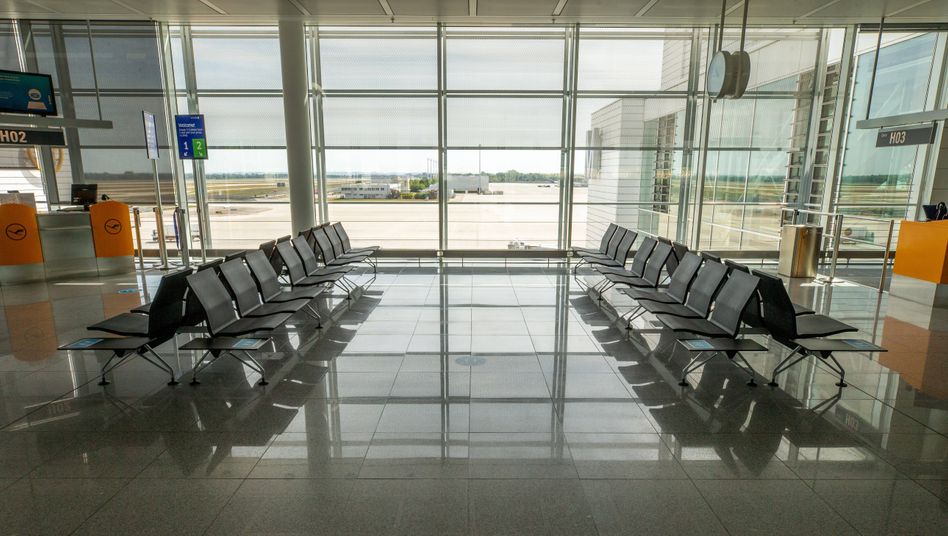 Benches at the gate of Munich Airport

In the middle of the corona pandemic, there is a personnel change at the top at Munich Airport (FMG).

This was confirmed by the Bavarian finance minister and FMG supervisory board chairman Albert Füracker at the request of SPIEGEL.

Together with the federal government and the city of Munich, the Free State holds shares in the second largest German airport.

FMG boss Jost Lammers, previously in the same position at Budapest Airport, had only replaced his predecessor Michael Kerkloh at the beginning of last year.

Today he represents the federal government on the Lufthansa Supervisory Board.

Lammers has so far been supported in the management of FMG by the former managing director of the major Berlin airport BER, Thomas Weyer, and the ex-train manager Andrea Gebekken.

Weyer is responsible for finance and infrastructure issues and played a key role in planning the new BER in Berlin.

His colleague Gebekken is responsible for end customer business, security issues and quality and project management.

Their service contracts expire in September and should not be extended.

According to Füracker, Gebekken wants to “dedicate itself to new professional challenges”.

Weyer, who will be 61 years old in July, is also aiming for "other tasks" and voluntarily decided not to continue his employment.

According to Füracker, "the respective successor will be decided promptly." 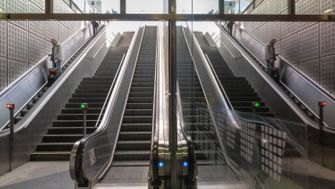 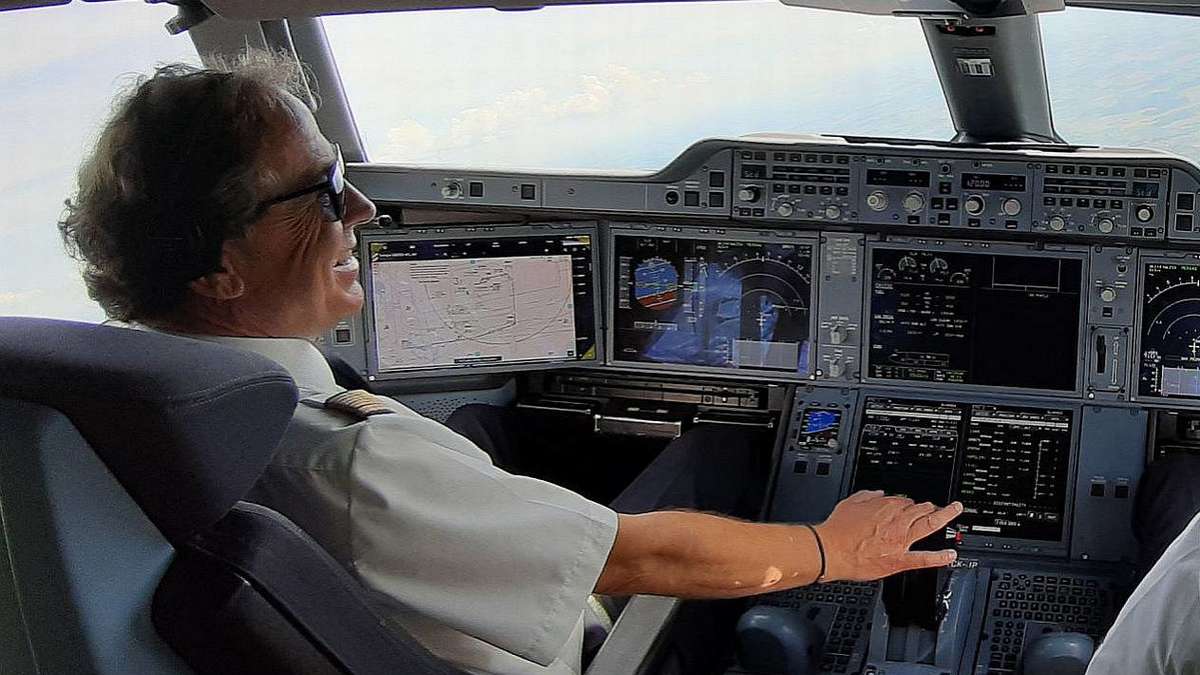 Fight for the cockpit in the corona crisis 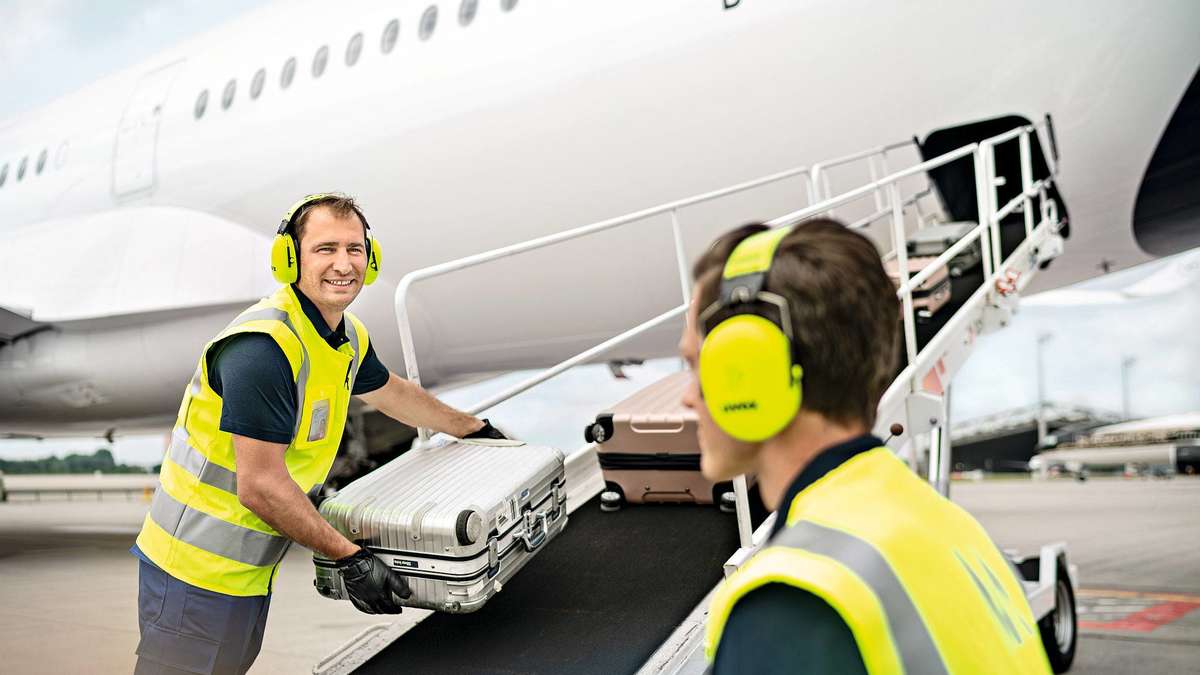 Munich ensures that everything runs smoothly in Berlin 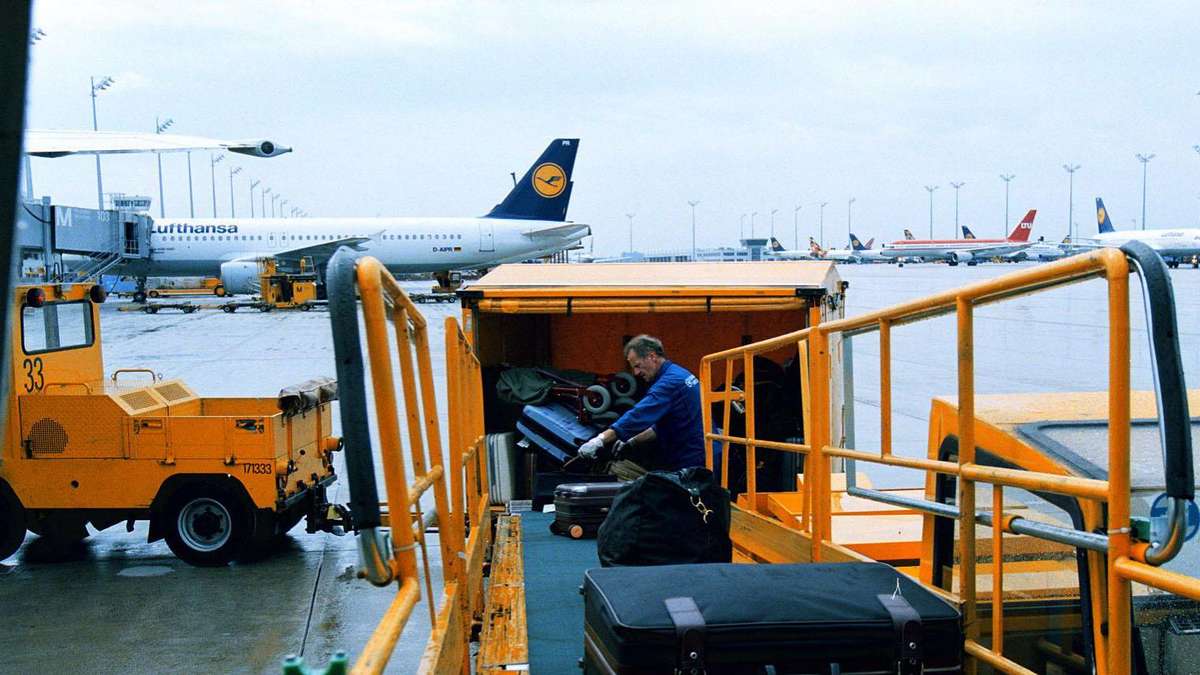 1500 airport employees are to go