In silence, it became the main investor in YPF and PAE issues. Bloomberg 07/24/2021 9:45 AM Clarín.com Economy Updated 07/24/2021 9:45 AM Argentina's largest investment fund, which is part of ANSeS, the state retirement and pension administrator, is quietly becoming the largest buyer of long-term local company debt . Anses' fund management arm bought about 80% of YPF's recent dollar-tied local bonds from a unit of Albanesi and Pan American Energy, known a 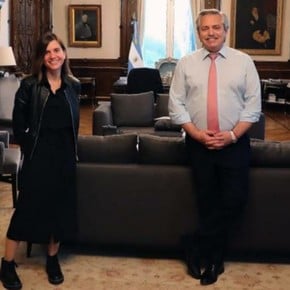 Argentina's largest investment fund, which is part of ANSeS, the state retirement and pension administrator, is quietly becoming

the largest buyer of

of YPF's recent dollar-tied local bonds from a unit of Albanesi and Pan American Energy, known as PAE, according to people with knowledge of the matter who asked not to be identified. because the fund's participation in the auctions is private.

The bonds also represent one of the longest-term local issues by Argentine companies in the last two years, given that

, which reports its public holdings on a quarterly basis, is partially purchasing these bonds to

comply with a local regulation known as “subsection L”,

investments related to infrastructure by the end of 2023

Oil and gas and utility company bonds, which are considered

conform to that standard.

to meet its goal, one of the people said.

The value of Anses' total assets was

in the first quarter.

to encourage them to issue similar debt this year, according to two people close to the negotiations.

Representatives for Anses and YPF did not immediately respond to a request for comment.

An Albanesi spokesperson declined to comment on Anses' involvement, but said the bonds will finance an expansion of its power plant in Ezeiza.

A PAE spokesperson said several institutional investors participated in the sale, but declined to specify the proportion.

In Vista they didn't want to talk either.

Other local fund managers were

reluctant to buy the bonds

due to the relatively long maturity dates, according to Mariano Calviello,

Galicia was not involved in any of the sales

Bonds maturing in more than 24 months are considered

, especially amid the economy's poor growth prospects and

Almost a year after the country restructured $ 65 billion in foreign debt, its sovereign bonds remain under pressure.

The economy is preparing for its

Recent sales that Anses participated in include:

- A US $ 99 million bond sold by Generación Mediterránea, a unit of power generator Albanesi.

BICE and AnSes advance in projects for the economy 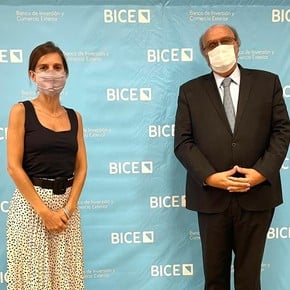 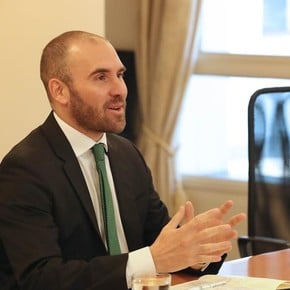 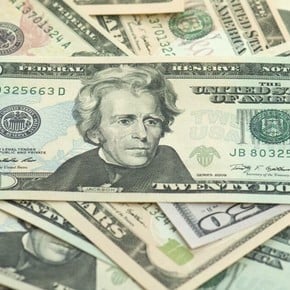 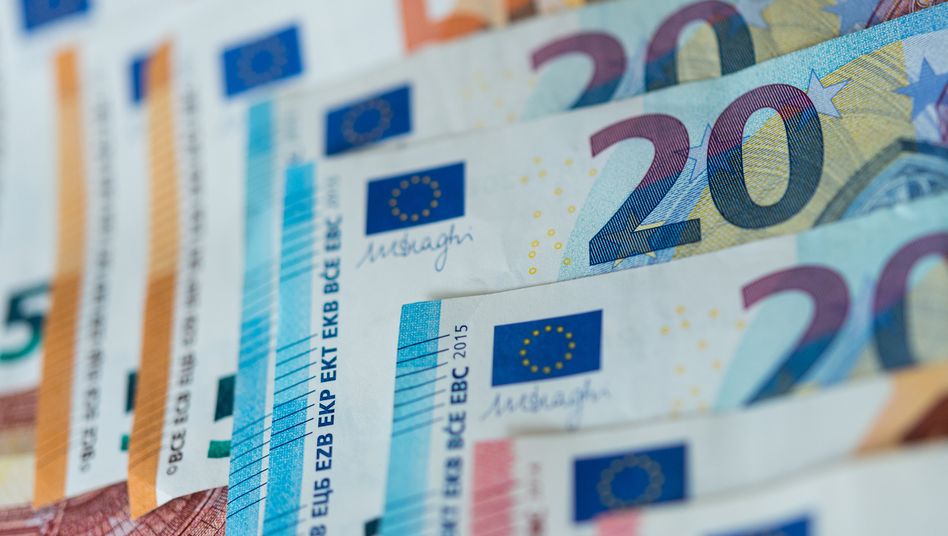 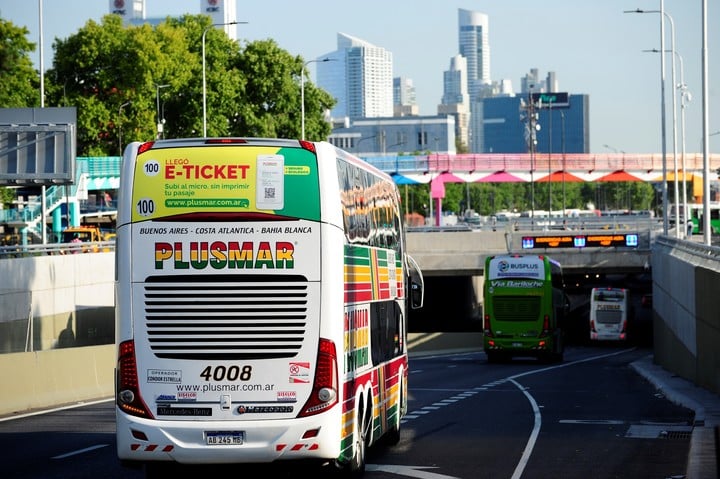 ANSeS launched travel discounts for the winter holidays: what they are and who can access 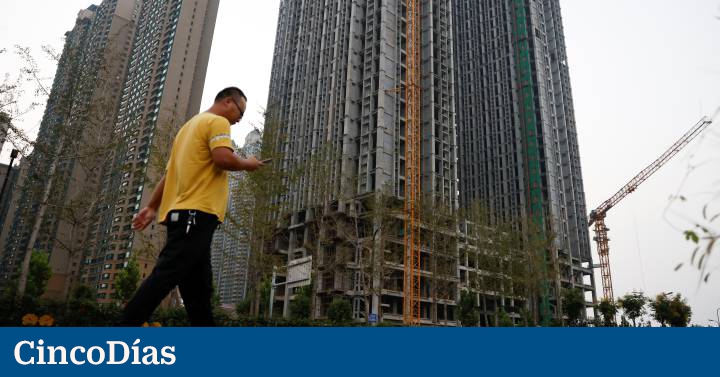 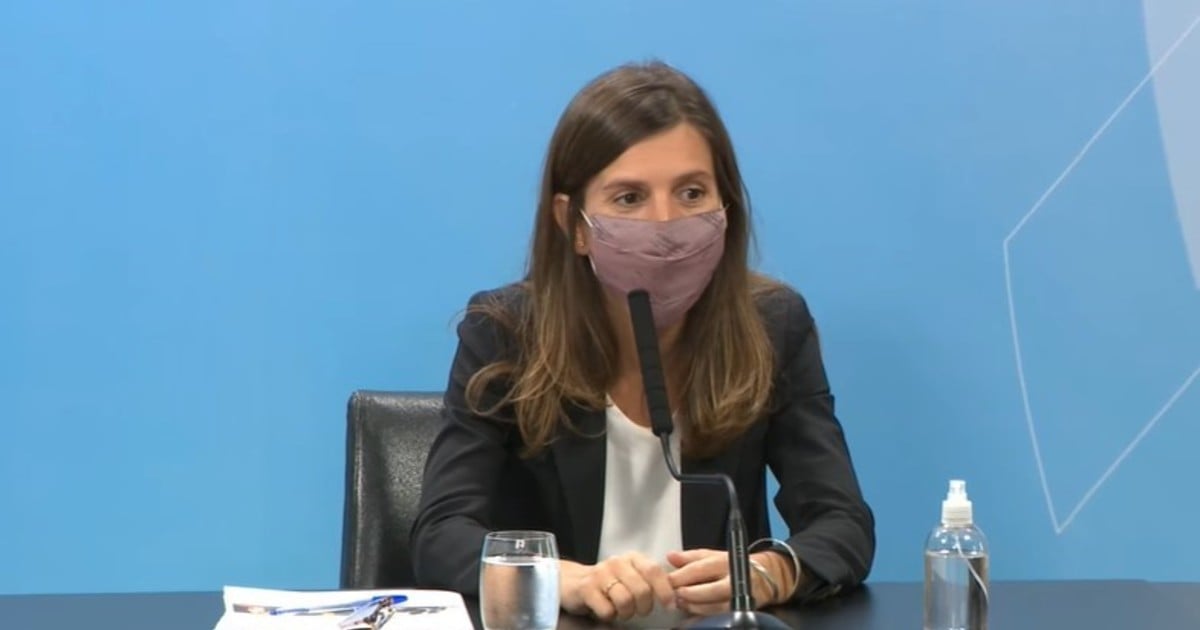 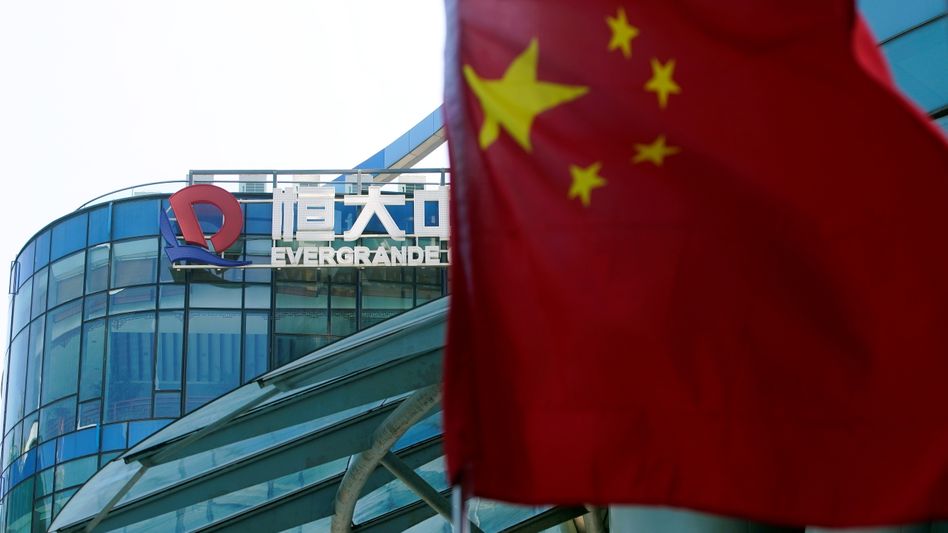 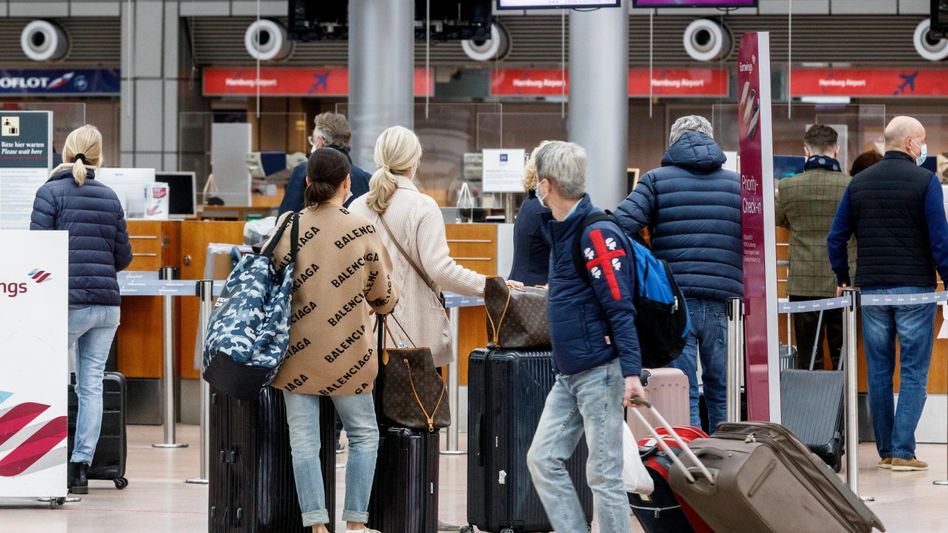