Faced with recruitment difficulties, LVMH is stepping up training for young people

The group plans to recruit 25,000 young people under the age of 30 around the world, including nearly 5,000 on internship or apprenticeship contracts. 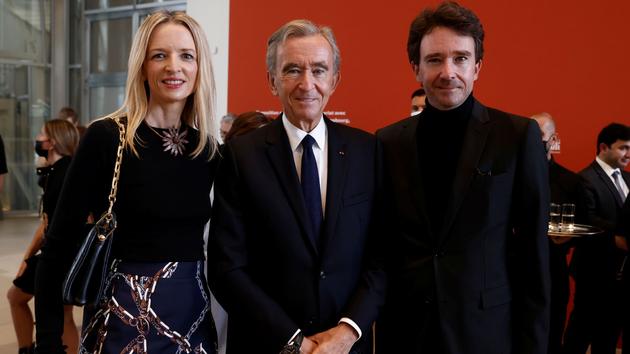 The luxury giant LVMH is not spared by labor shortages. Some 280 trades make up the know-how of Bernard Arnault's 75 houses in the galaxy, and certain sectors, including leather goods, jewelry and even in-store sales, are in tension. Faithful to its tradition as a “talent scout”, LVMH is stepping up its policy in terms of training and access to employment. With the deployment of its Craft the Future plan, the group plans to recruit 25,000 young people under the age of 30 around the world, including nearly 5,000 on internship or apprenticeship contracts, and 2,500 in France, by the end of 2022.

Since the creation in 2014 of its Institute of Trades of Excellence (IME), which offers training in partnership with 24 schools in six countries, the world leader in luxury has already trained 1,400 apprentices, 80% of whom have been hired by the group. . This year, it has already doubled its number of apprentices in France, ie 349 people.

In order to help young people better understand and orientate themselves in luxury professions, the company has created an educational platform (insidelvmh.com) which provides around fifty hours of content.

Launched in the spring, the first session tested with students from partner schools of the group recorded 1,000 registrations.

Almost half of these young people also followed a certification training course.

The first 400 to obtain this certification will benefit from mentoring with group employees.

A second session will be open to young people from all over the world on September 28.

Faced with recruitment difficulties, LVMH is stepping up training for young people 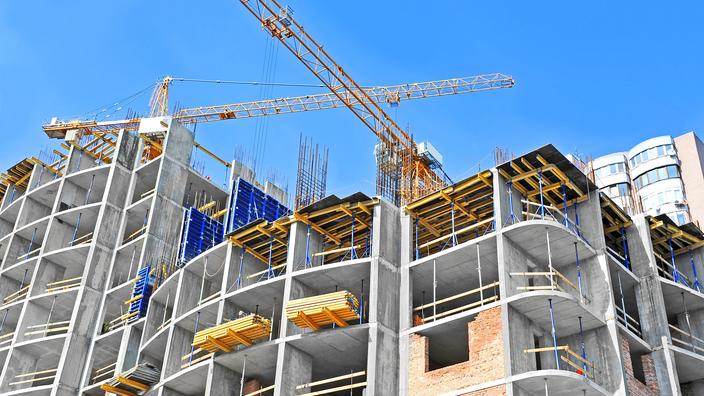 "How to explain the shortage of jobs in certain sectors?" 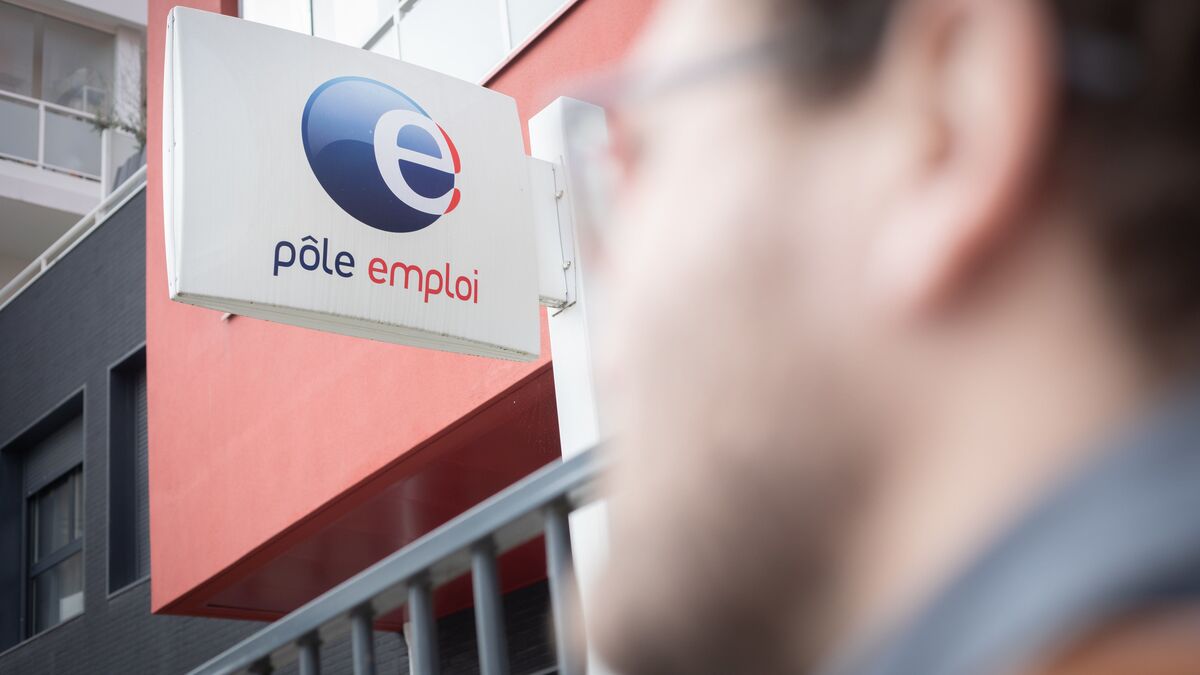 The government wants to train 1.4 million job seekers in 2022 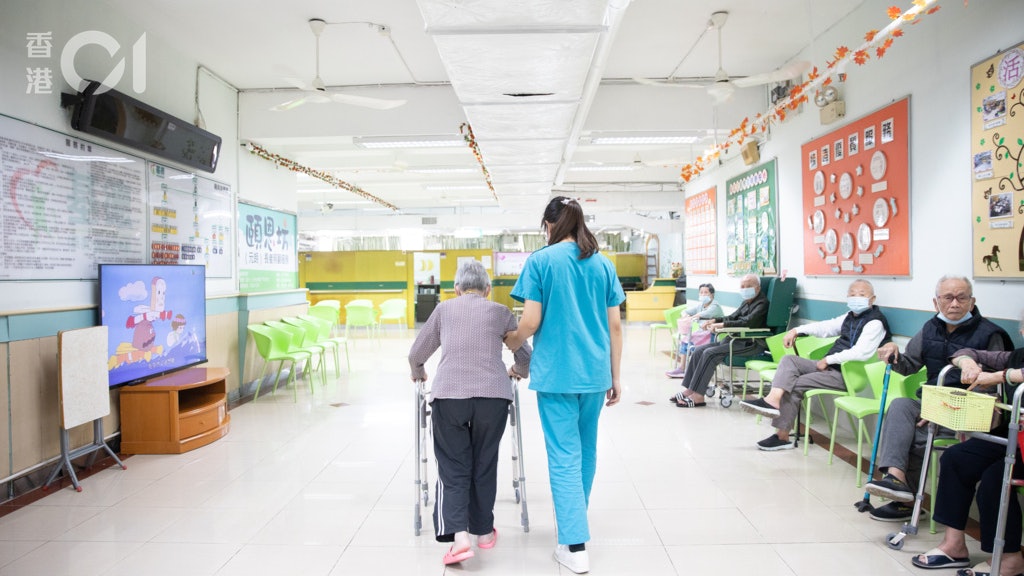 Tian Beichen advocates increasing the proportion of imported labor to solve the shortage of elderly workers. He Qiming: local priority 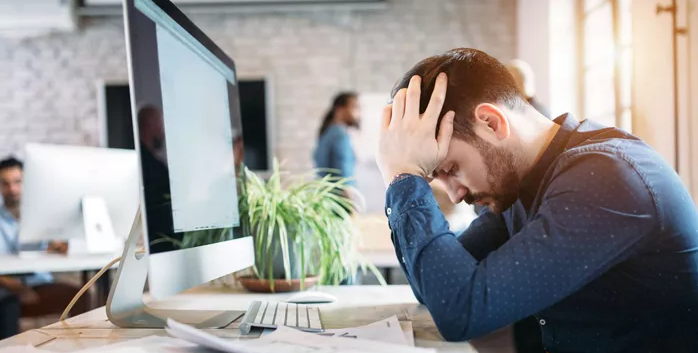 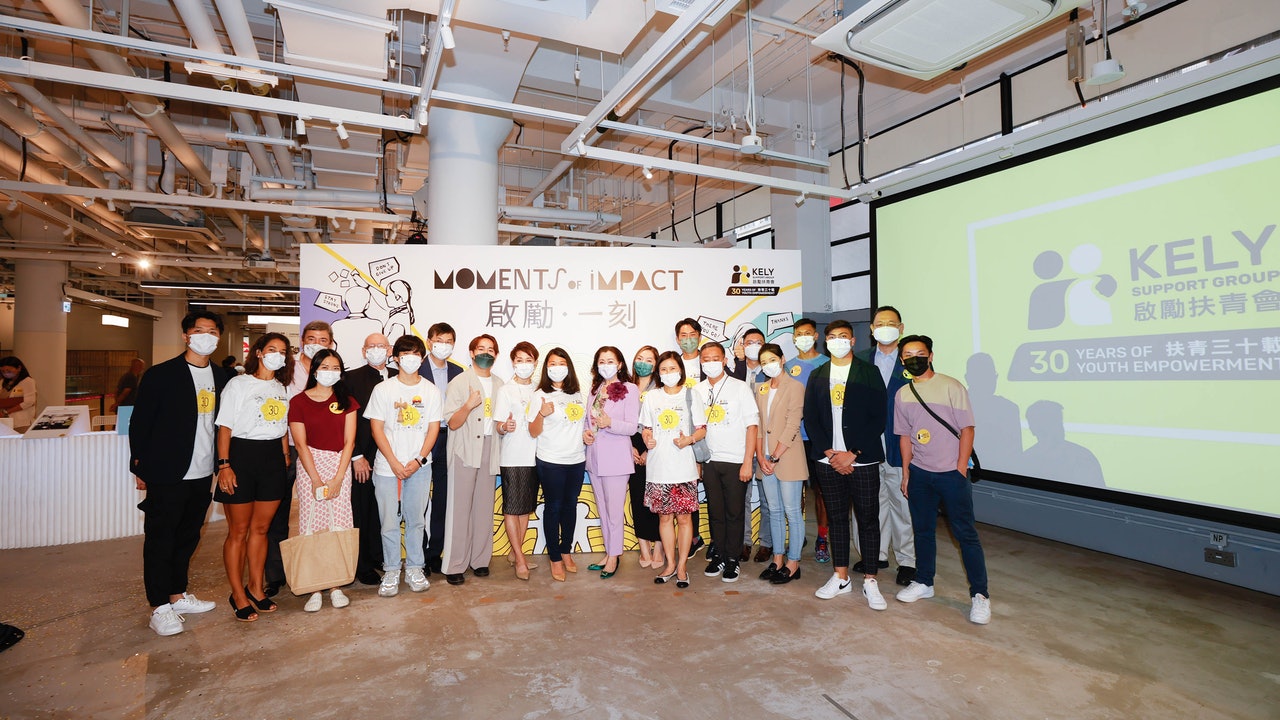