Three US researchers have won this year's Nobel Prize in Economics. According to the jury, they have fundamentally changed the understanding of empirical work in economics.

The Nobel Prize for Economics this year goes to the researchers David Card, Joshua Angrist and Guido Imbens.

This was announced by the Royal Swedish Academy of Sciences.

As in the previous year, the prizes are endowed with ten million Swedish kronor (around 980,000 euros) per category.

Not a classic Nobel Prize

Last year the award went to US economists Paul R. Milgrom and Robert B. Wilson.

They were honored for their improvements in auction theory and inventing new auction formats.

Among the previous Nobel Prize winners in economics, only one is German: The Bonn scientist Reinhard Selten received it in 1994 together with John Nash and John Harsanyi for their contributions to non-cooperative game theory.

The Nobel Prize for Economics, which has been awarded since the late 1960s, is the only one that does not go back to the will of the prize sponsor and dynamite inventor Alfred Nobel (1833-1896).

It was donated by the Swedish Central Bank and is therefore not, strictly speaking, a classic Nobel Prize.

Nevertheless, it will be presented together with the other prizes on the anniversary of Nobel's death, December 10th. 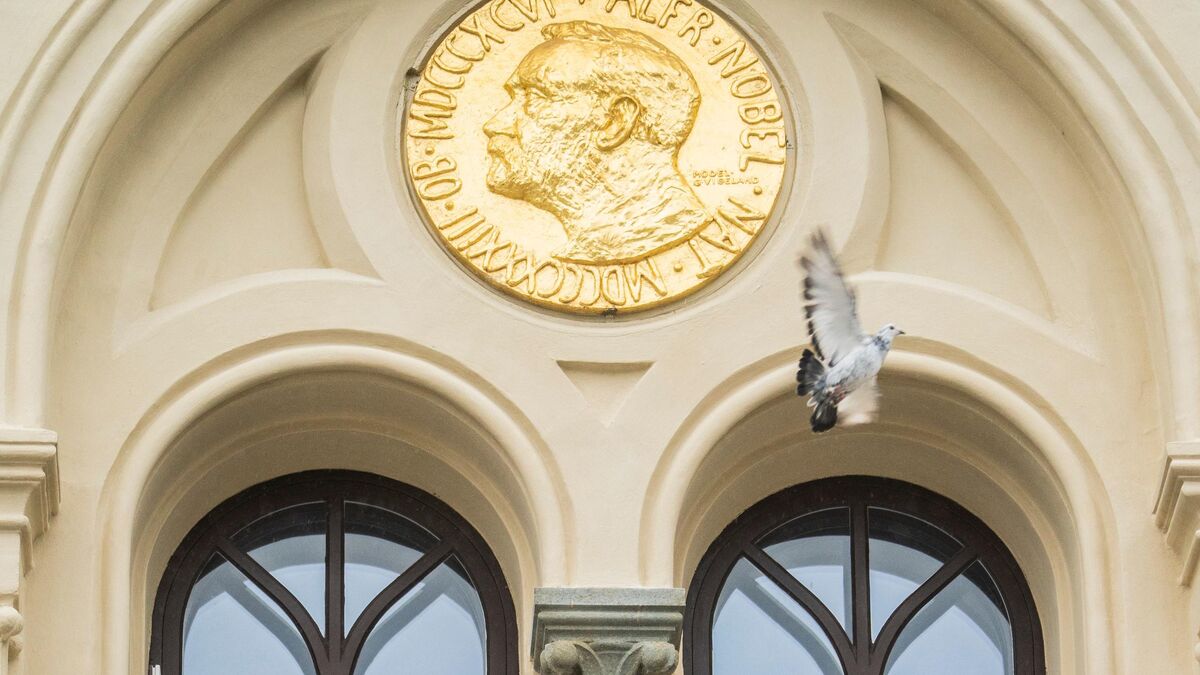 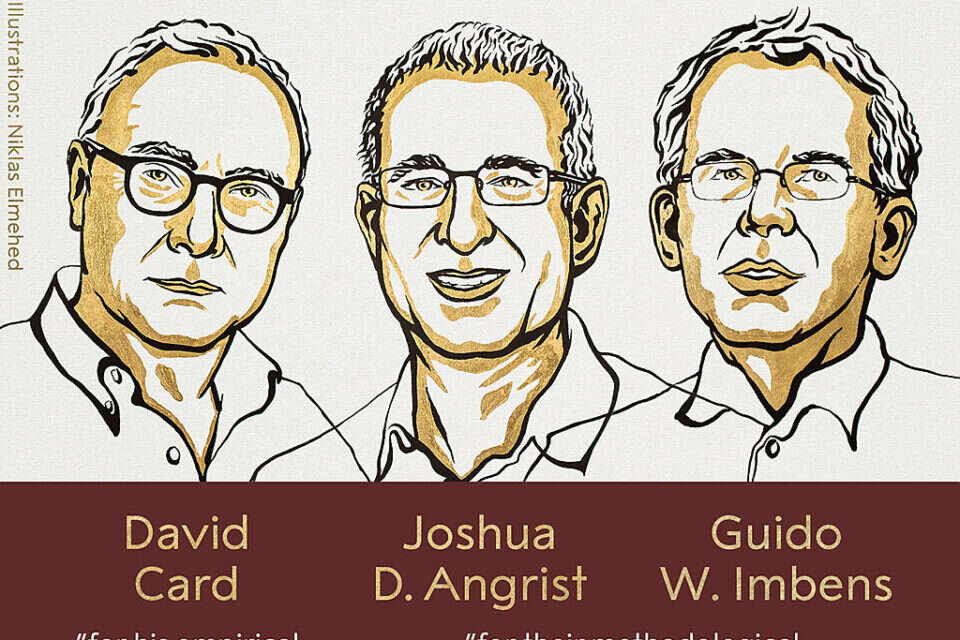 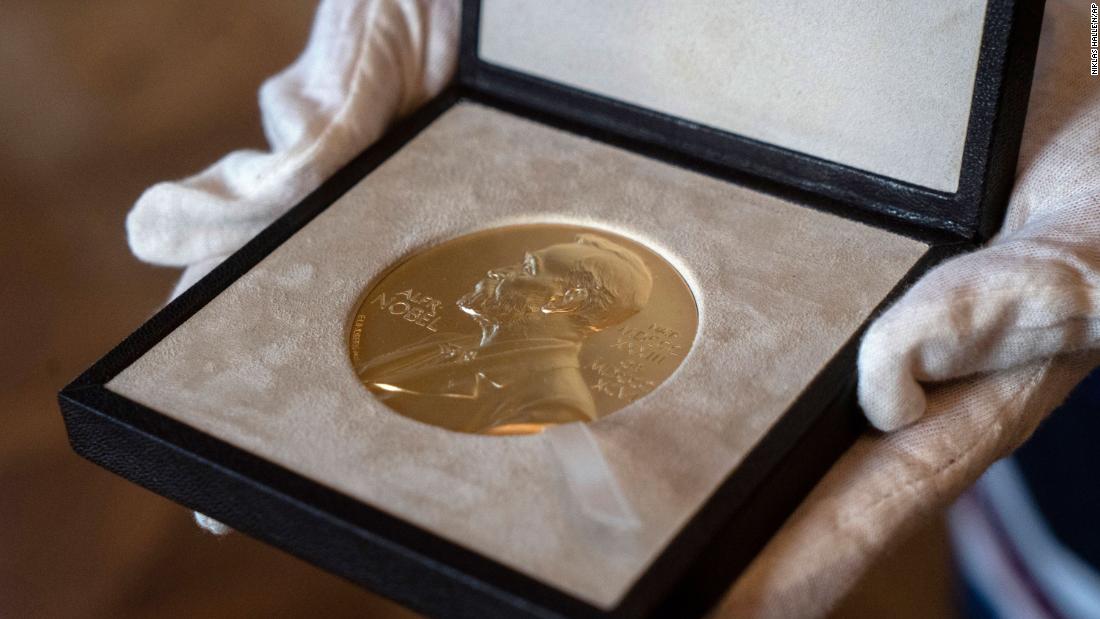 The Nobel Prize in Economics is awarded to David Card, Joshua Angrist and Guido Imbens 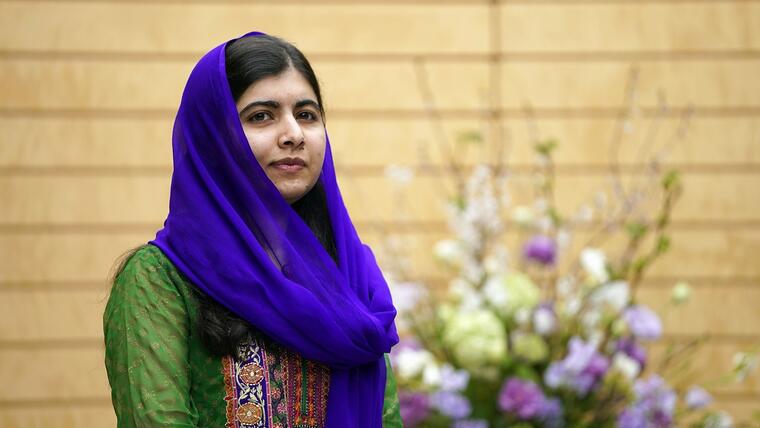 Nobel Prize in Economics for Card, Angrist and Imbens for their analysis of the labor market 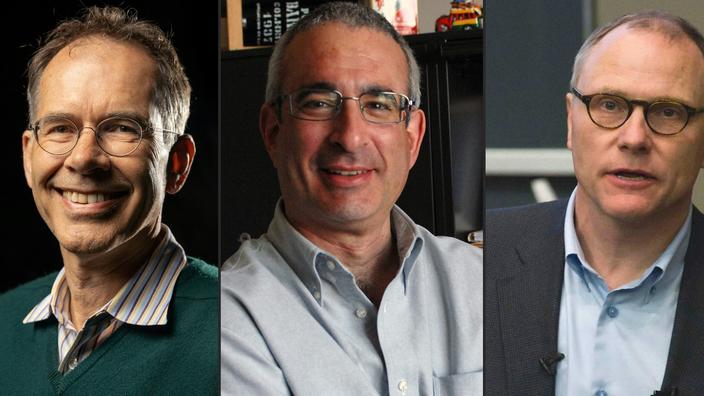 Empirical research consecrated by the Nobel Prize in economics

3 American researchers, including one with Israeli citizenship, won the Nobel Prize in Economics - Walla! news 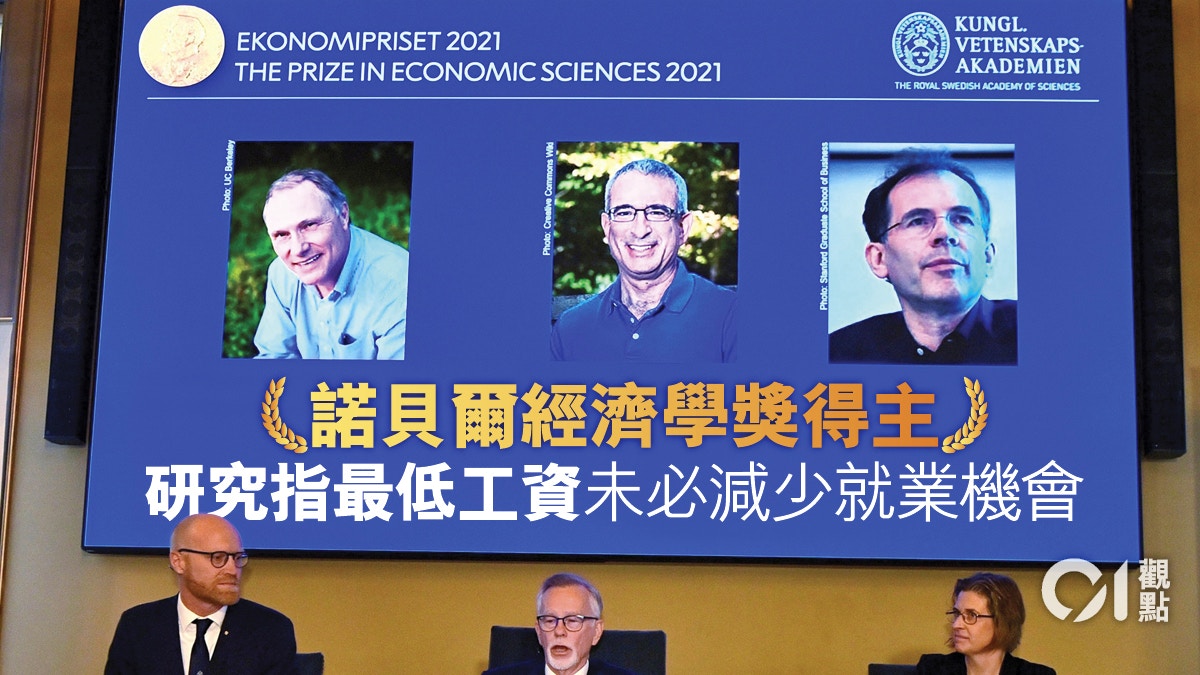