Cheap money and high demand have pushed up real estate prices in metropolitan areas. In two German regions, the risk of bubbles forming is particularly high, say experts from the major bank UBS. 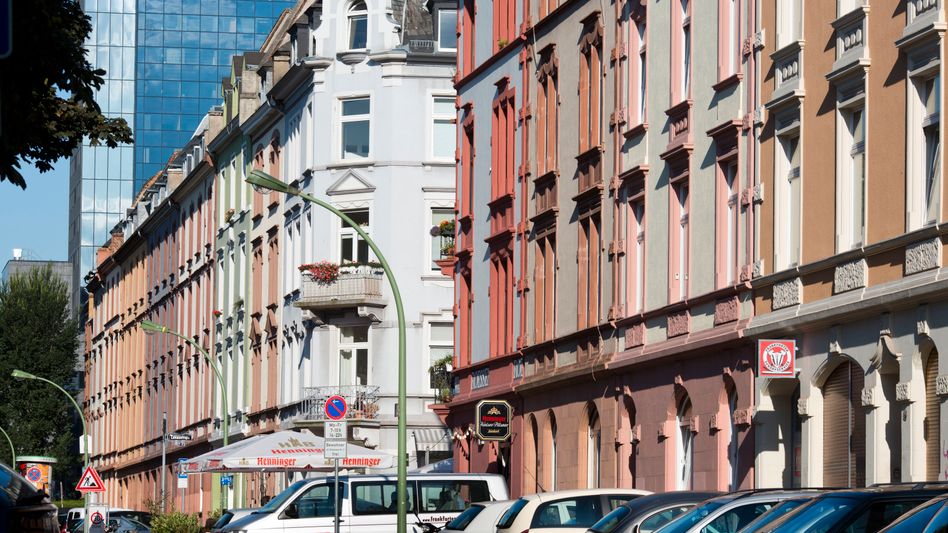 Houses in the north end of Frankfurt: inner cities are losing their attraction

According to a study, the market for residential real estate in Frankfurt am Main is more overheated than in any other metropolitan region in the world.

According to the Swiss bank UBS, the financial center on the Main has the highest risk of bubbles.

In the period under study from mid-2020 to mid-2021, Frankfurt is ahead of Toronto, Hong Kong and Munich, as the money house reported on Wednesday.

Real - i.e. adjusted for inflation - housing prices in Frankfurt am Main have risen by 10 percent annually since 2016.

The rents have climbed by almost 3 percent every year, the real estate experts found.

Cheap loans would have led to the financing of speculative rental projects.

Growth takes place in the suburbs

As in most other real estate markets, the corona crisis is also showing signs of change in Frankfurt am Main.

In view of the increasingly unaffordable living space and the new possibilities for flexible work, the population growth in the city has come to a standstill for the time being.

“The urge to go to the suburbs can also be seen on the Main,” UBS notes.

In Munich, price growth in the city had come to a standstill, and there was even a slight rental price correction.

The growth is increasingly taking place in the suburbs.

This also applies globally, according to the study. “City life became less attractive after the lockdowns. Economic activity has partly shifted from the city centers to the outskirts and satellite cities - and with it the demand for residential property. "For the first time since the beginning of the 1990s, prices outside the cities rose faster than inside the cities from mid-2020 to mid-2021. This development in favor of less urban areas will continue.

In its “Global Real Estate Bubble Index 2021” for Frankfurt and Munich, the bank calculated lower values ​​of 2.16 and 1.84 compared to the previous year - with more than 1.5 points there is a bubble risk. That puts them ahead of London or New York. Vancouver, Toronto, Paris, Amsterdam, Stockholm, Zurich and Hong Kong are also considered to be significantly overheated with values ​​above 1.5 points. Properties in Madrid, Milan and Warsaw were rated as “fair valued”.

UBS defines a real estate bubble as a strong and persistent deviation of the price level from fundamental data - such as income, economic growth and population migration.

However, if you consider how much of their income qualified employees have to spend on a 60-square-meter apartment close to the center, Frankfurt and Munich are far behind Tokyo, Hong Kong, London, San Francisco and Paris. 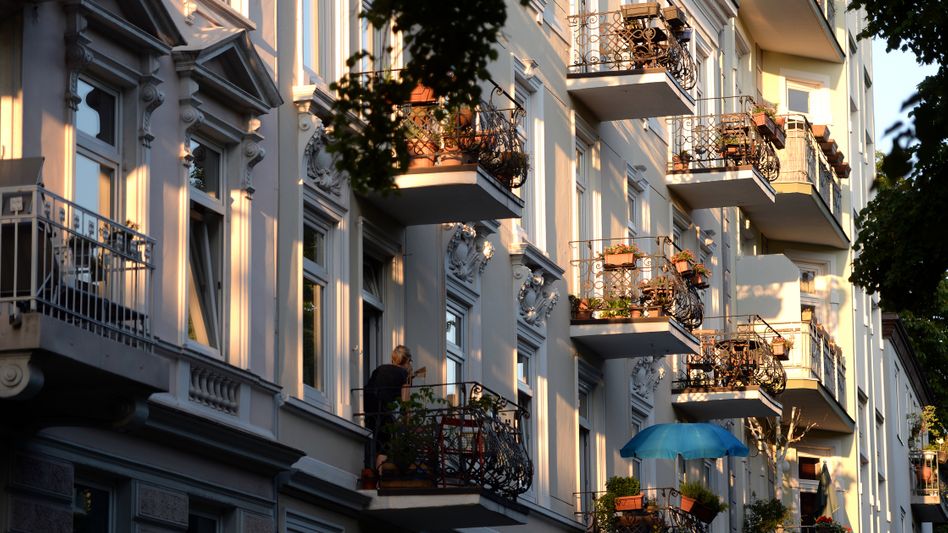 Bitcoin, Ether &amp; Co .: Cryptocurrencies under heavy pressure at the start of the week Priceless real estate: No relief from Corona and the threat of catch-up effects 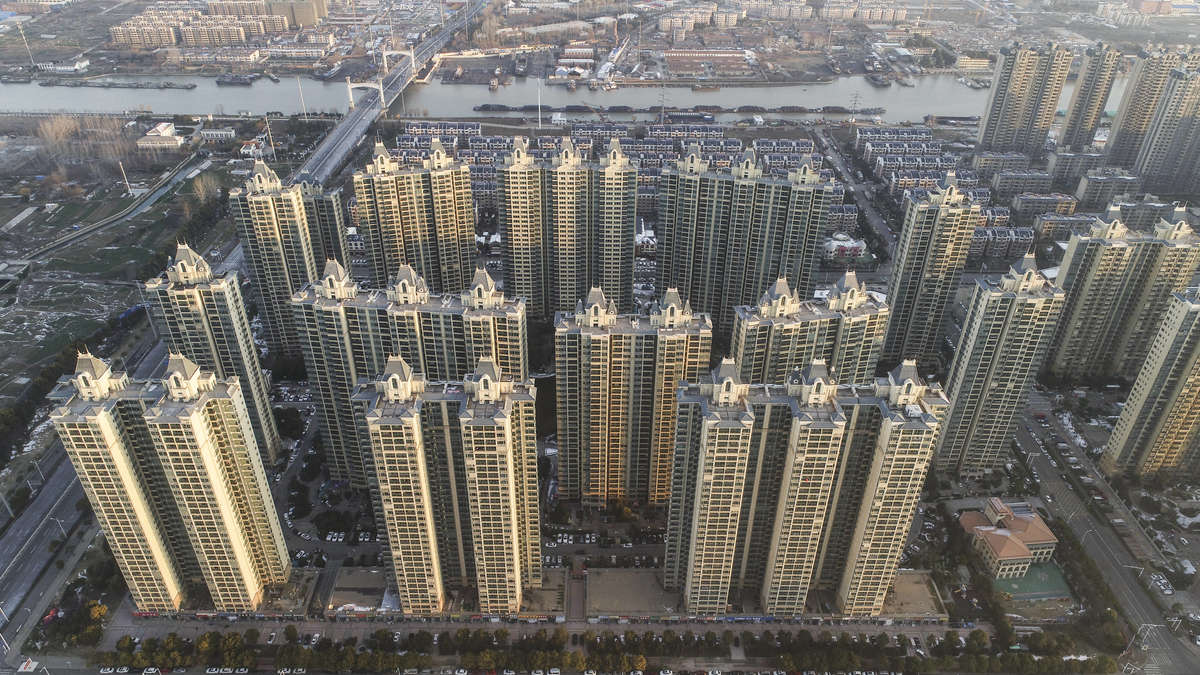 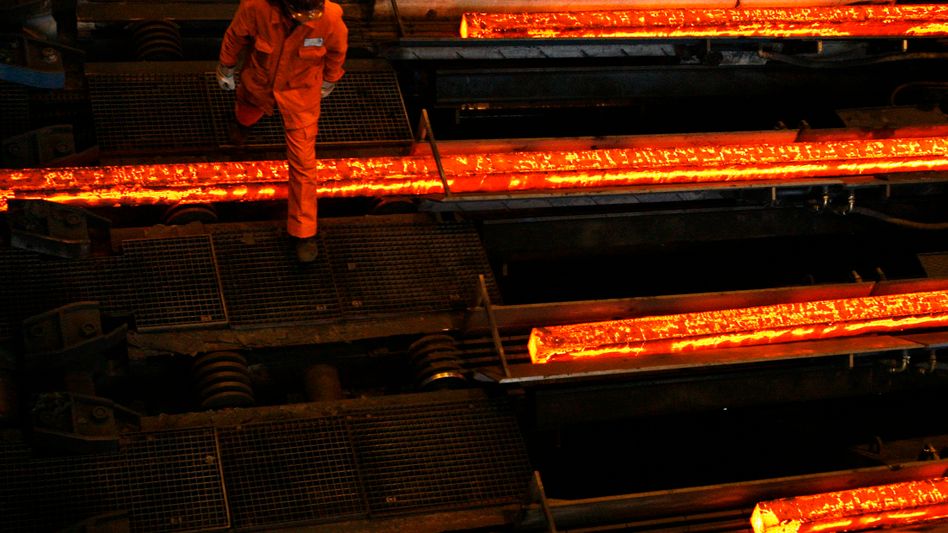