Despite the controversy, Le Robert defends the addition of the word "iel" in its online edition

After criticism from the Minister of Education Jean-Michel Blanquer, Charles Bimbenet, boss of the editions which publish the dictionary, defends the addition to the online version of the non-gendered pronoun. 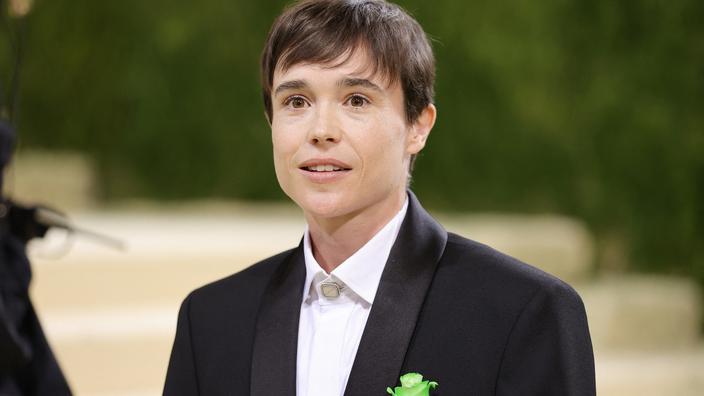 The director general of Le Robert editions, Charles Bimbenet, on Wednesday defended the addition to the online version of his prestigious dictionary of the non-gender pronoun "iel", after criticism from the Minister of Education Jean-Michel Blanquer.

In a tweet written on Tuesday, Mr. Blanquer gave his support to the majority deputy François Jolivet, who had denounced the entry of the word, mainly used by a young audience, in a letter to the French Academy.

Inclusive writing is not the future of the French language.

Even though our students are in the process of consolidating their fundamental knowledge, they cannot have this for reference, ”

he wrote on the social network.

In a press release published on the Robert's website, Charles Bimbenet confirms the addition

“a few weeks ago

in his online edition and defends himself against any activism.

If he recognizes that the use of this word is

"for a few months, the librarians of Robert"

noted that it was used more and more.

“In addition, the meaning of the word '' iel '' cannot be understood by reading it alone (...) and it seemed useful to us to specify its meaning for those who meet it, that they wish the employ or on the contrary ... reject it, ”

And to recall that

"the mission of Robert is to observe the evolution of a French language in movement, diverse, and to give an account of it"

"Defining the words that mean the world is helping to understand it better."

"No offense to some, Le Robert was not suddenly affected by acute '' wokism '', a '' non-transparent '' word (not yet defined, Editor's note) which we promise you soon the definition,"

Despite the controversy, Le Robert defends the addition of the word "iel" in its online edition 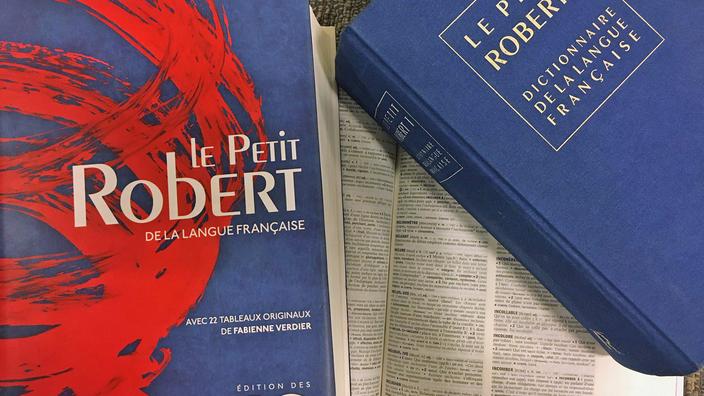 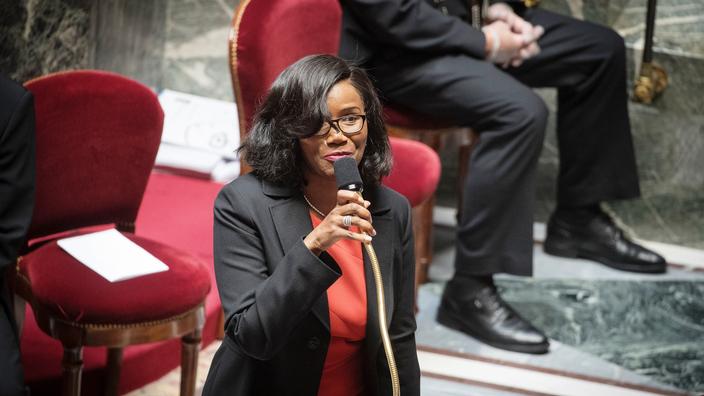 "It is progress": Élisabeth Moreno considers that it is not "shocking" to use the neutral pronoun "iel" 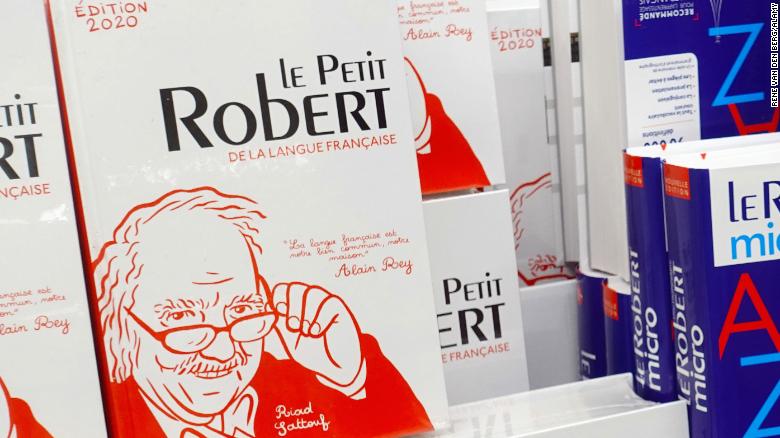 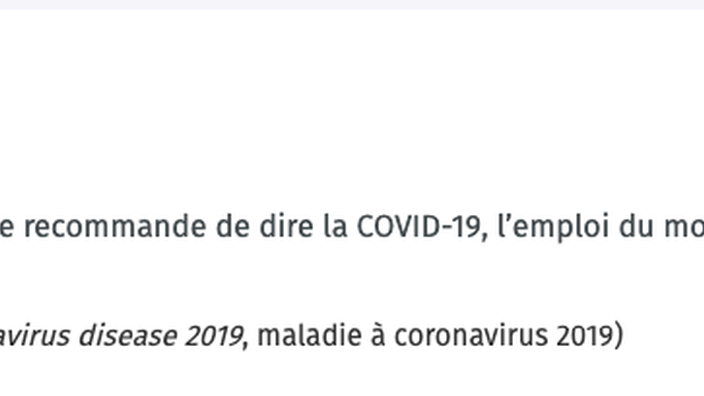 Should we say the or the Covid? "We are going to follow the usage", answers academician Pascal Ory 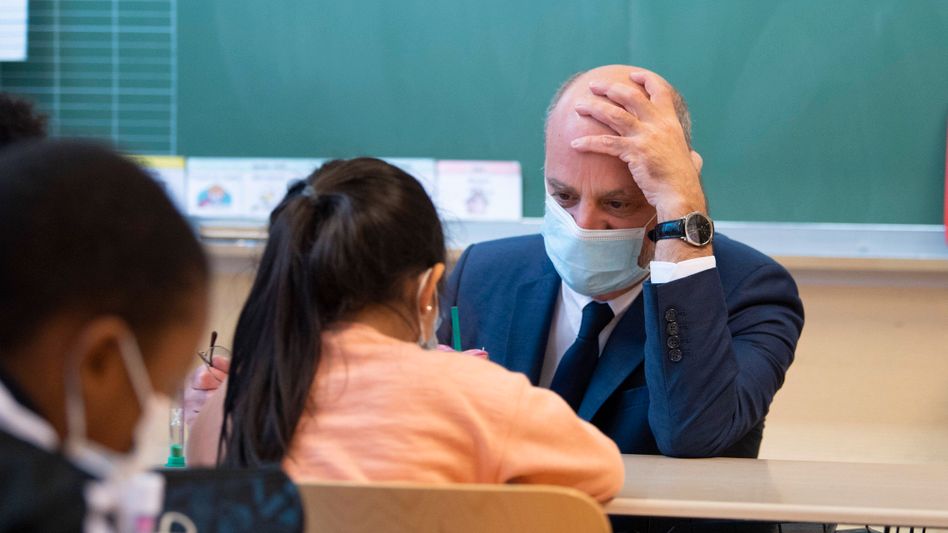 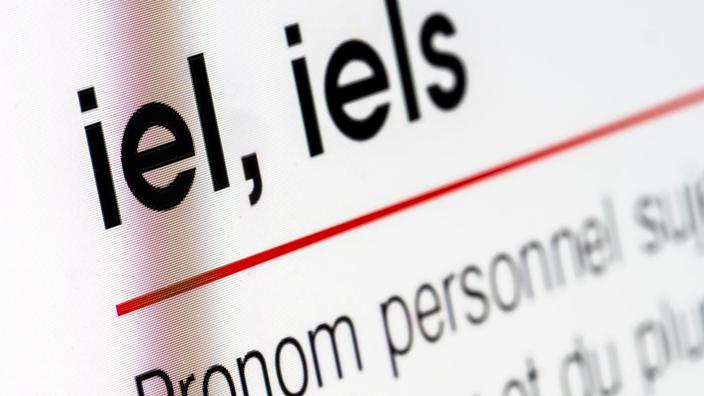 Robert Redeker: “The pronoun“ iel ”touches on the symbolic constitution of the human being” 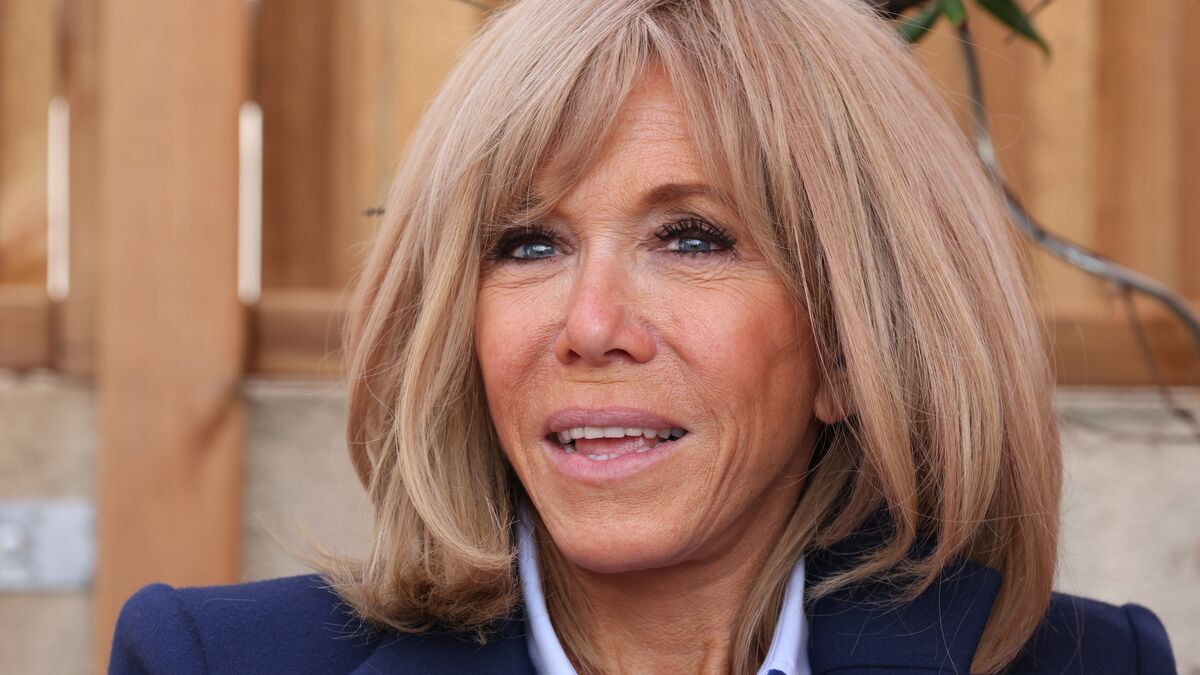 Addition of "iel" in Le Robert: for Brigitte Macron, "there are two pronouns, he and she" 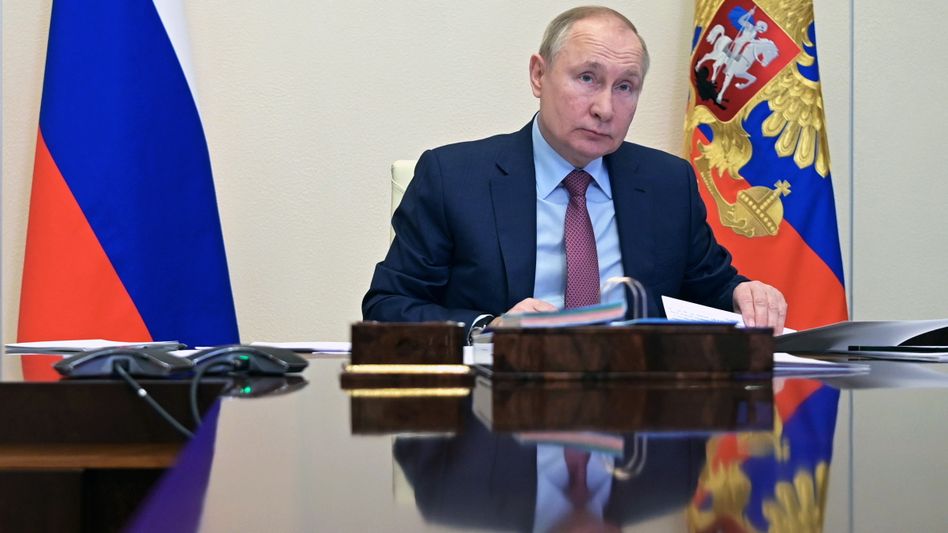 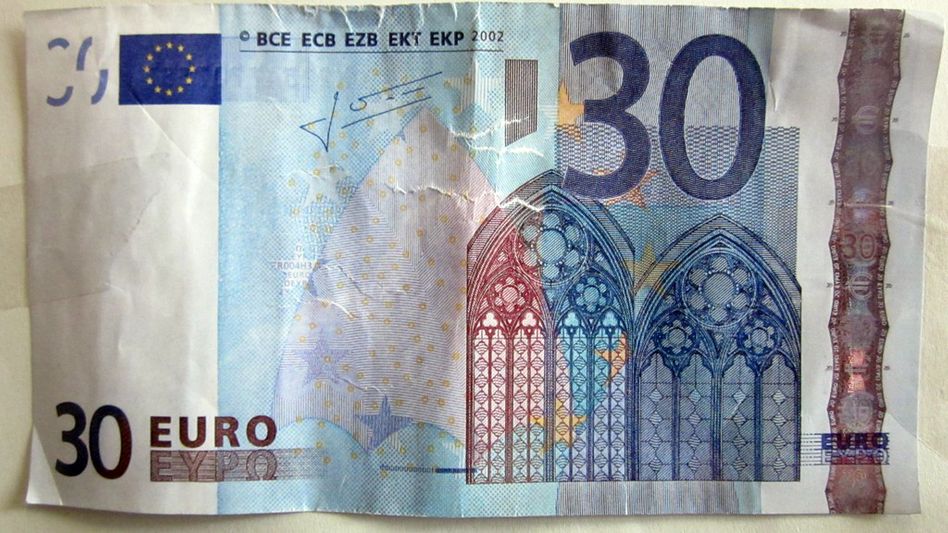 Counterfeit money: Counterfeiters are also suffering from the corona pandemic 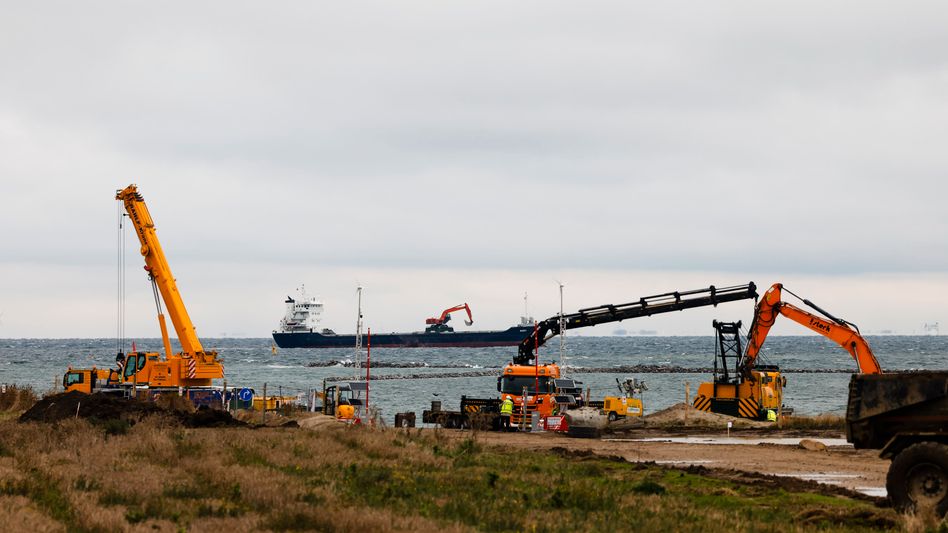 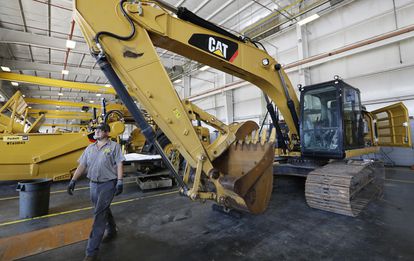 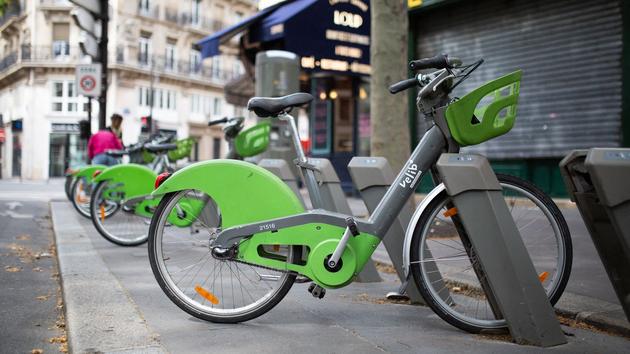