Hundreds of thousands of Uyghurs live in Chinese camps in Xinjiang. Tesla has now opened a car dealership there, of all places. In the USA, the automaker is therefore accused of “supporting genocide”. 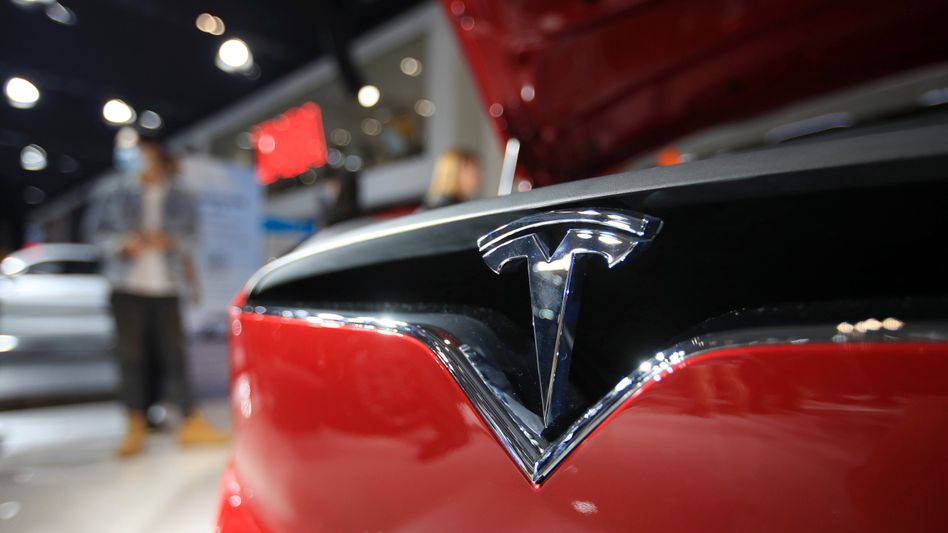 Tesla model at an exhibition in Kunming, China

While the US House of Representatives wants to ban the import of products from the Xinjiang province because of human rights violations, the US car maker Tesla apparently has fewer scruples about showing itself in the Uyghur region.

On New Year's Eve, Tesla announced the opening of the exhibition rooms in the provincial capital Urumqi via the Chinese short message service Weibo.

"We'll meet in Xinjiang on the last day of 2021," said Tesla's Weibo channel.

After opening the branch, however, the company has now come under fire from US human rights groups.

The largest Muslim organization in the US accused the company on Tuesday of "supporting genocide."

"Elon Musk has to close the Tesla dealership in Xinjiang," wrote the Council for American-Islamic Relations in the short message service Twitter.

A leading US trade association and the US Republican Senator Marco Rubio made similar statements.

He accused international corporations of helping the Chinese Communist Party cover up genocide and slave labor in the region.

The Uyghurs in Xinjiang are now systematically suppressed and monitored.

More than a million people from this Muslim minority are imprisoned in re-education camps.

The so-called "China Cables" had brought frightening details about this gulag system to light.

The Beijing government denies allegations of repression and harassment and claims to promote economic development and fight radicalism.

USA want to boycott the Olympics

An estimated ten million Uyghurs live in China, most of them in Xinjiang. The majority of them are of Islamic faith and feel economically, politically and culturally oppressed by the ruling Han Chinese. After they came to power in 1949, the communists annexed the former East Turkestan of China. The Beijing government accuses Uighur groups of separatism and terrorism.

Because of the repression, the US government announced a diplomatic boycott of the Olympic Winter Games in Beijing in February.

Western companies are in a conflict because of the conflict: Many are trying to forego suppliers from the province in western China in order to evade US sanctions.

But for that they get into trouble in China.

For example, the Swedish clothing manufacturer H&M was the target of a boycott in July, which caused sales to collapse in the People's Republic, something similar happened to the US chip manufacturer Intel.

German corporations are also criticized for their relationships with Xinjiang.

As early as 2019, a list caused a sensation, according to which around a dozen German companies had production in the disputed region. 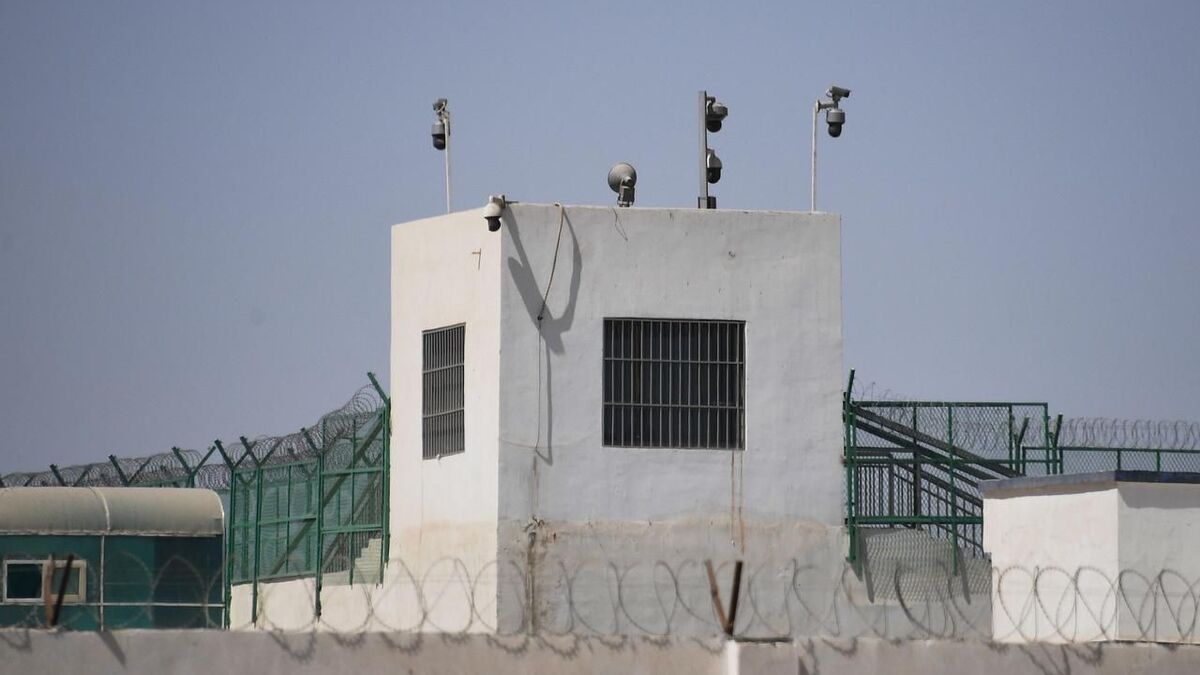 China: in the Uyghur county, one in 25 inhabitants has been sentenced for “terrorism” 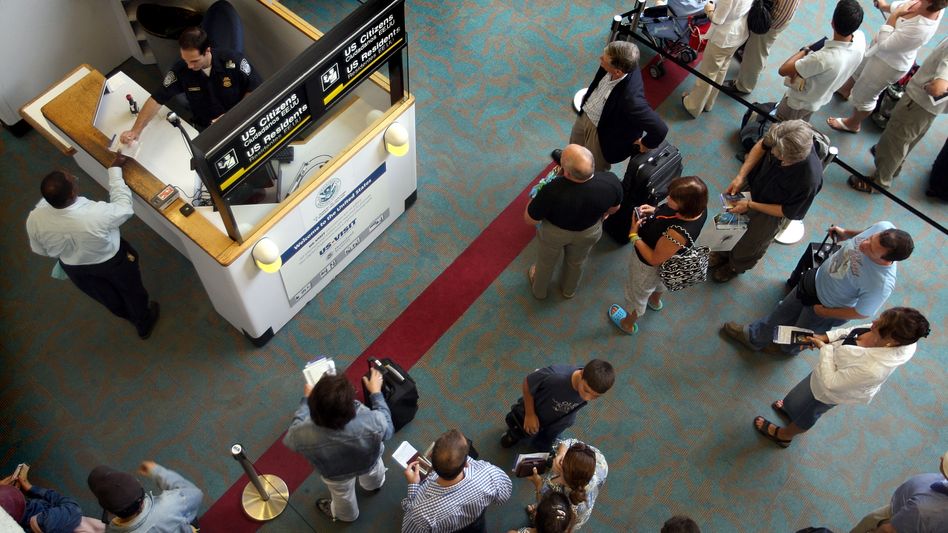 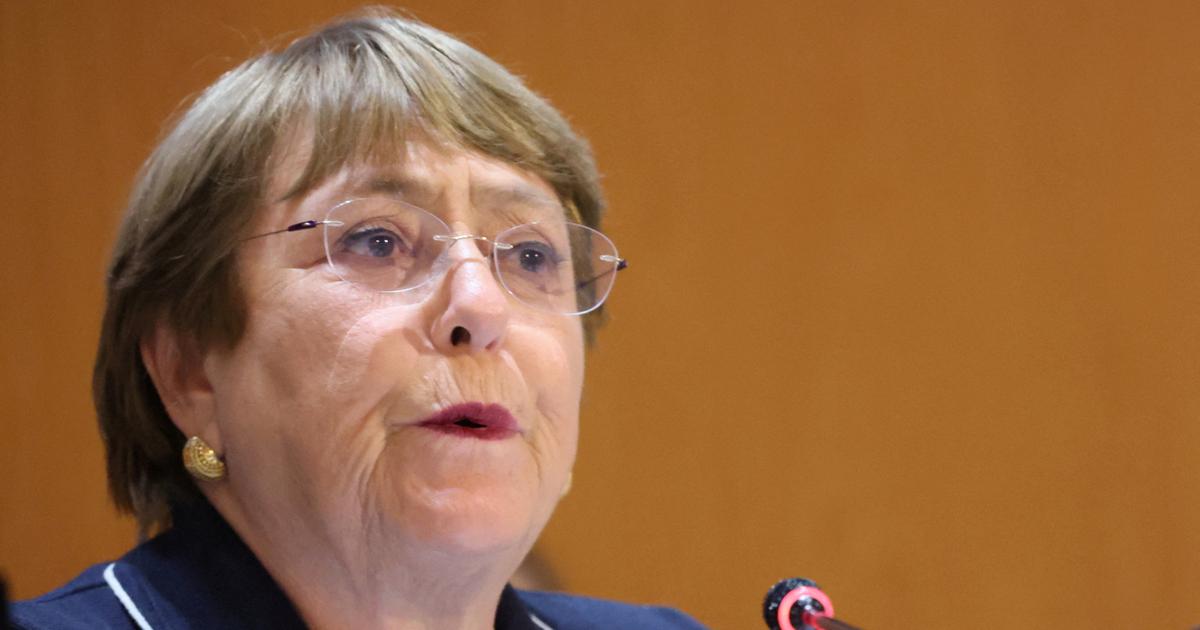 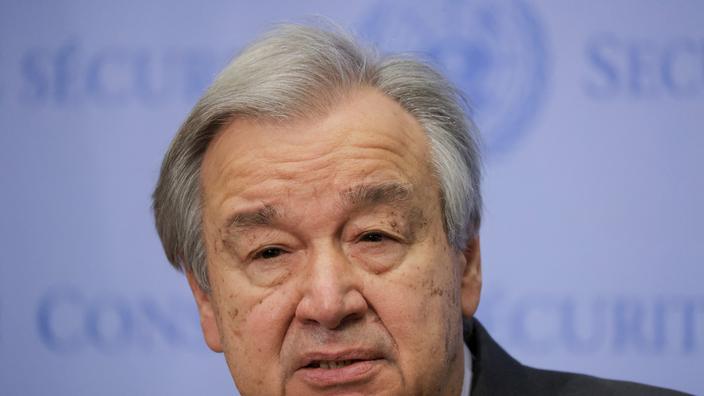 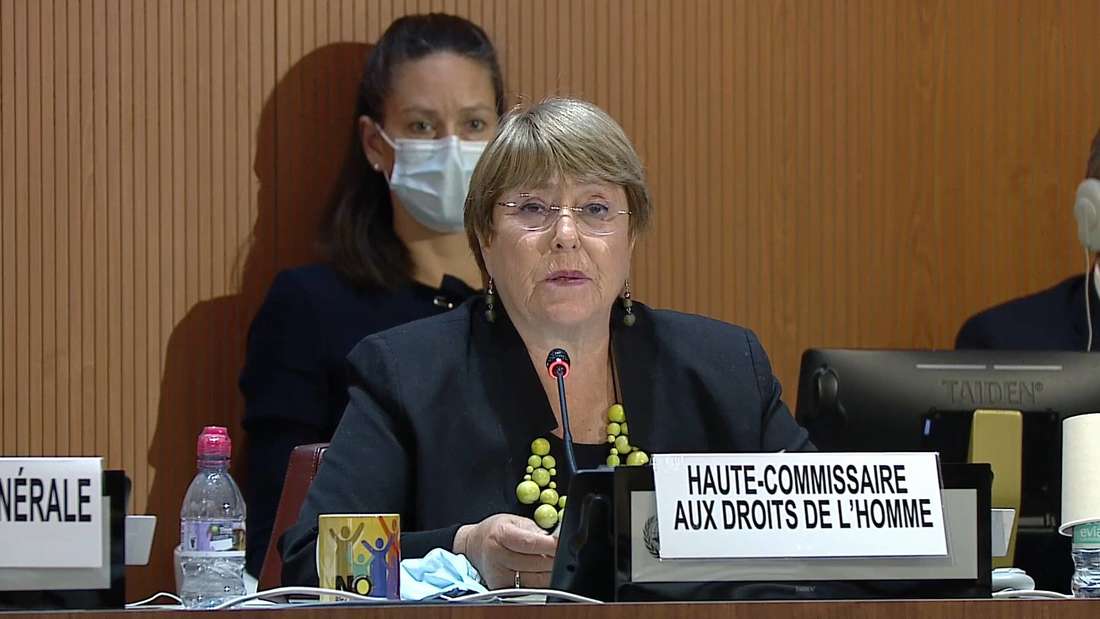 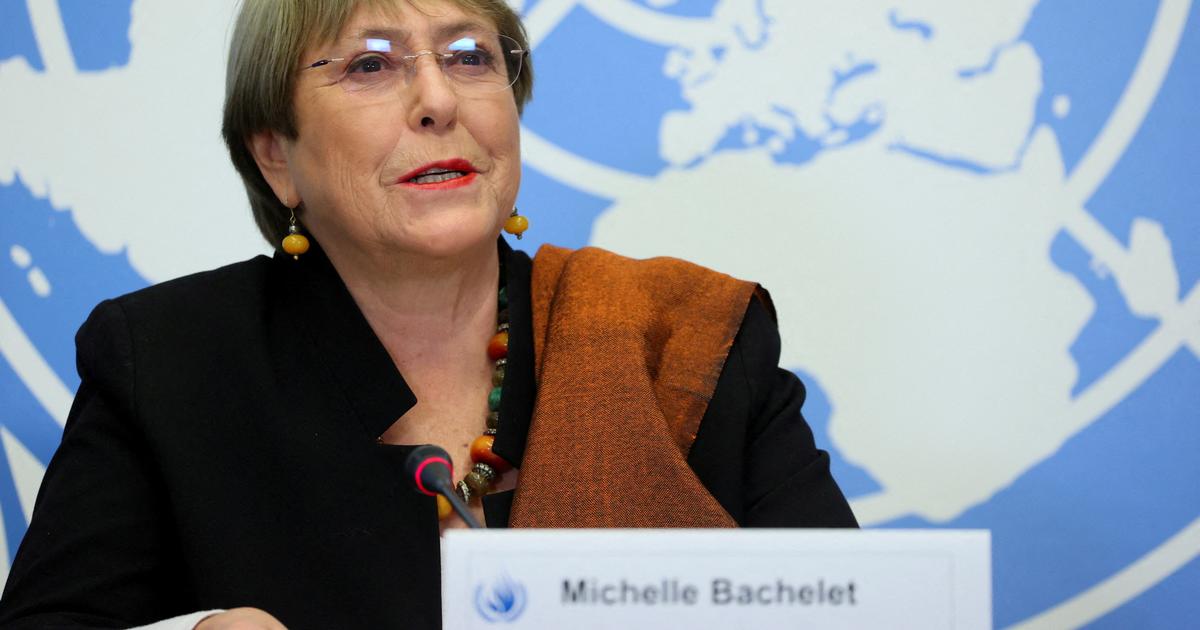 UN visit to China: a preparatory team goes there 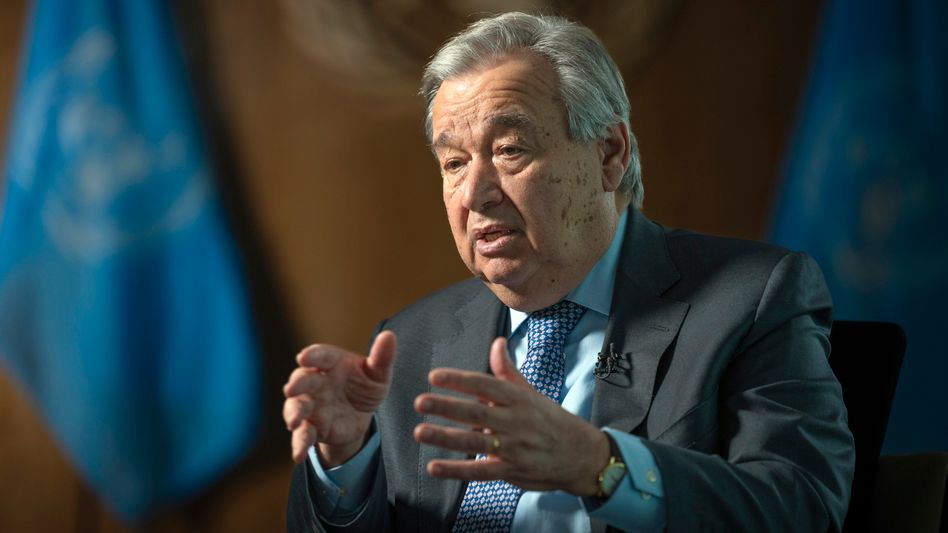