New applications for bridging aid can now be submitted so that companies can better cushion the stresses caused by the corona crisis. The first payments on account should come in a few weeks. 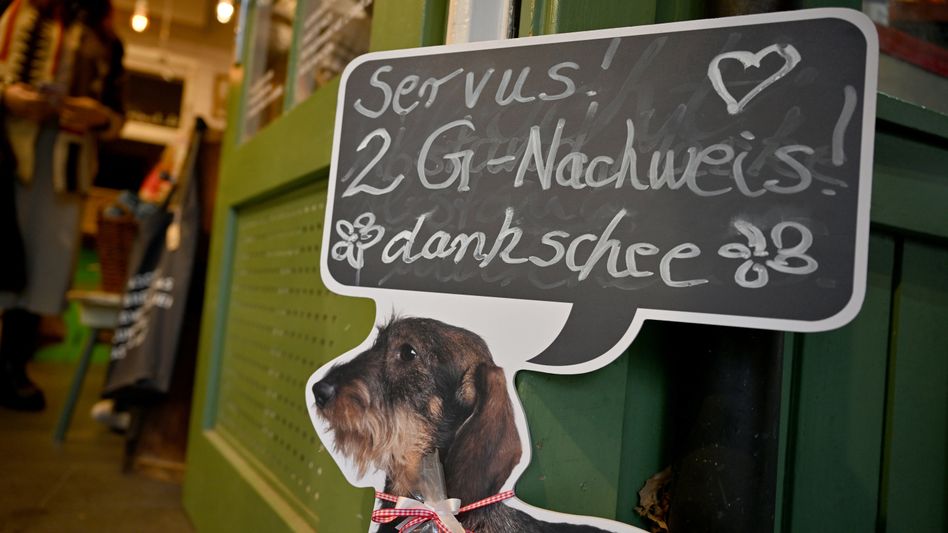 Brake for customers: 2G sign in front of a shop in Munich

The government wants to alleviate the burden on companies due to the further restrictions in the fight against the corona virus with renewed aid. With immediate effect, companies can receive the new Bridging Aid IV to compensate for the burdens caused by the corona crisis. On the Internet platform www.ueberbrueckungshilfe-unternehmen.de, tax consultants can now submit applications for the funding period January to March 2022 until the end of April, announced the Federal Ministry of Economics. According to the ministry, the funding conditions have hardly changed compared to last year.

The first installments would be paid out in the next few weeks, said Federal Economics Minister Robert Habeck (Greens) of the German Press Agency.

"The rapid spread of the omicron variant is again imposing restrictions on all of us," he said.

However, these are necessary to protect health and to keep hospitals from becoming overloaded.

“At the same time, however, these restrictions also mean another endurance test for many companies and their employees, and that after they had already had a pandemic for almost two years - a time full of uncertainty, restrictions and worries, a time that consumed many.” With the bridging aid IV, they want to give the company a helping hand very quickly in order to cushion at least some hardships.

"We know that it is time-consuming and expensive for many companies to implement 2G rules or other corona access restrictions," said Habeck.

Bridging aid IV should not only include material costs, but also personnel costs that arise when the corona-related access rules are implemented.

According to the information, the approval offices of the federal states are responsible for processing, and they could approve down payments of up to 100,000 euros per funding month.

As before, companies with a corona-related drop in sales of at least 30 percent are eligible to apply; fixed costs can be reimbursed up to 90 percent.

In addition, they can receive additional supplements in the event of a particularly sharp decline in sales or if they are particularly affected, such as the showmen and traders at Christmas markets or fireworks manufacturers.

Even companies that close because the access rules make operations uneconomical can receive bridging aid. Short-time allowance 2022: Who can apply for it - and for how long? 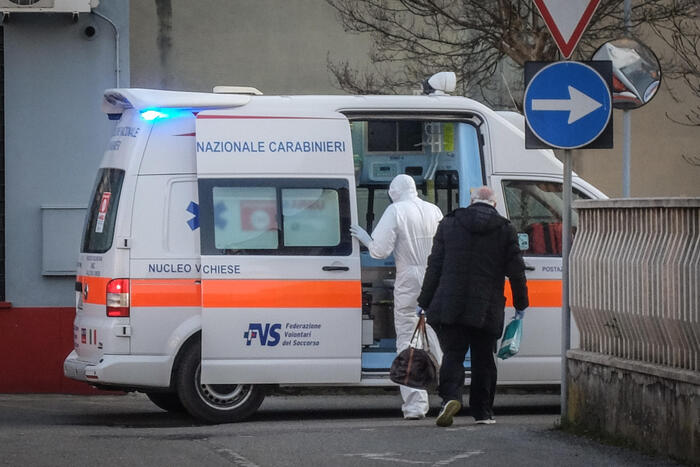 Covid: EU state aid, the special regime will be stopped in June More money in 2022? You can now hope for this Corona aid

More money in 2022? As a taxpayer, you can now hope for this Corona aid 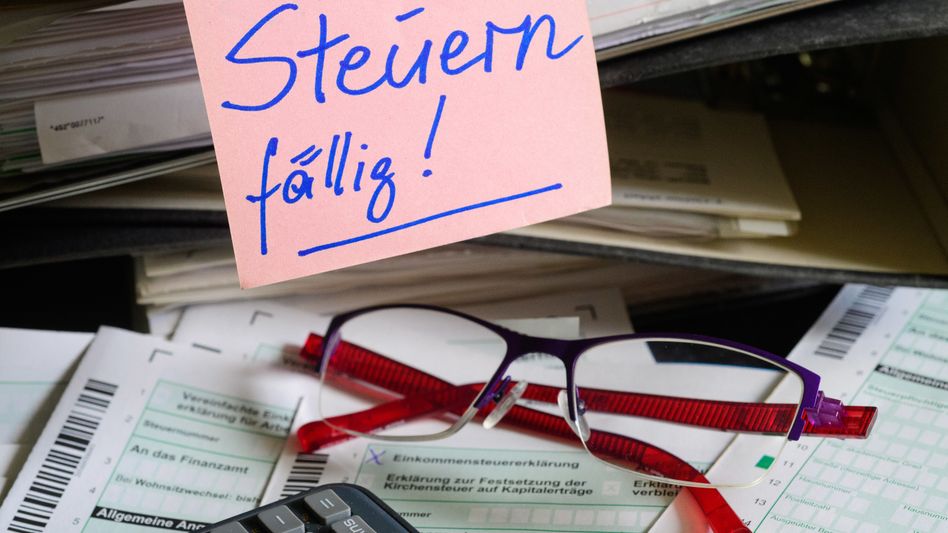 Corona: The cabinet decided on these tax breaks Medical masks in the first-aid kit: what drivers need to consider now