He opened his first store in Paris in 1965, before achieving success in the 1990s and reselling his brand a year ago. 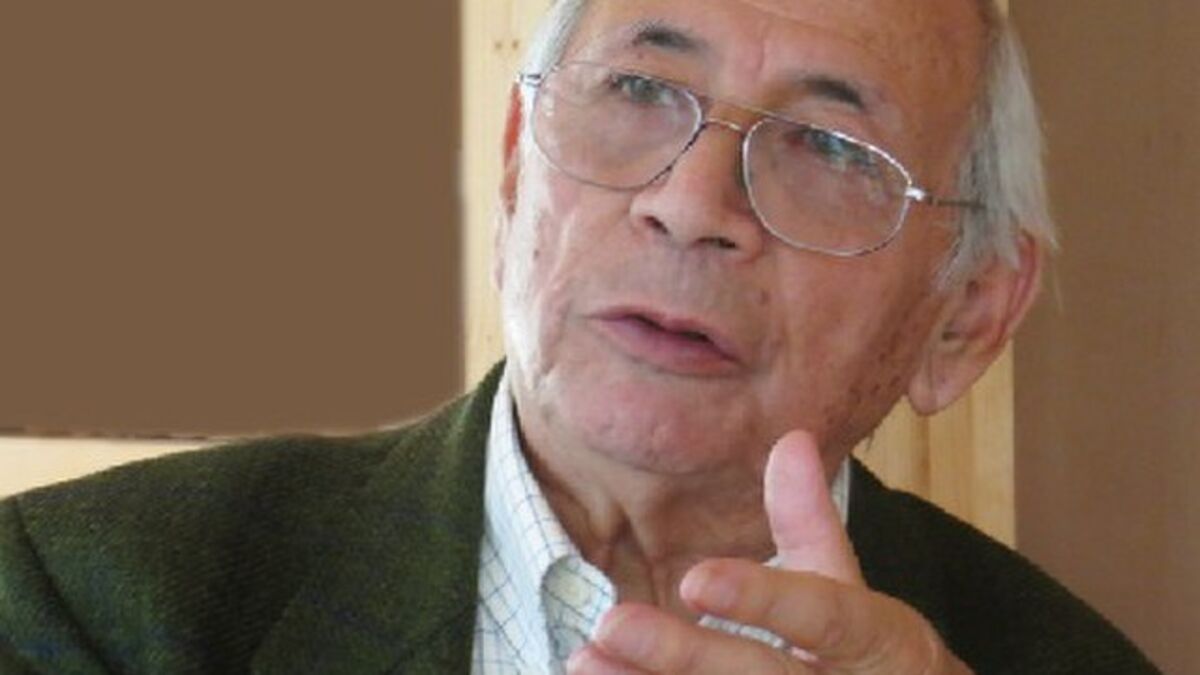 “He was fine recently, but a fortnight ago he fell backwards on his head which triggered a brain hematoma.

Last night he had a very, very big stroke that was fatal to him,” she explained.

A ceremony will be organized in Boulogne-Billancourt, where he was born in 1927, Friday July 8 or Monday July 11, she said.

Jean Dinh Van “was a worker and a great polo player.

He was very bright and very modest at the same time,” according to his wife.

The jeweler, Breton of Vietnamese origin by his father, had trained at Cartier before opening his first boutique in Paris in 1965, according to the website of the brand which rose to fame in the 1990s before being sold to a group of investors led by Éric Laporte.

“He had sold his business more than twenty years ago, which he had created entirely himself,” continued Marie-Françoise Dinh Van.

“With him, it was a very confidential company that manufactured by hand in an artisanal way.

Now, it manufactures abroad in a completely different and industrialized way”.

Jean Dinh Van's approach was to "offer modern luxury, jewelery to be worn on a daily basis", specifies the brand to explain the reputation of its founder.

He was inspired by many everyday objects (razor blades, cufflinks, handcuffs) that he diverted to make jewelry. 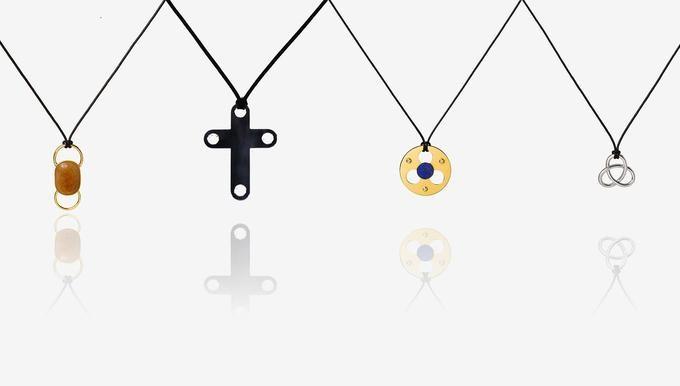 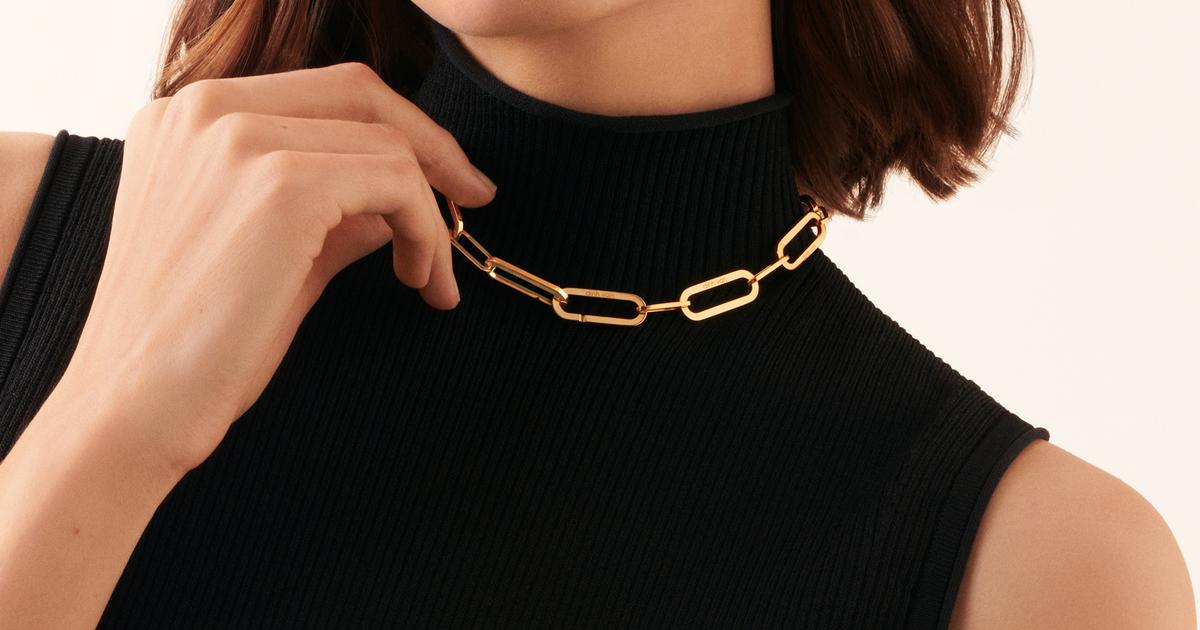 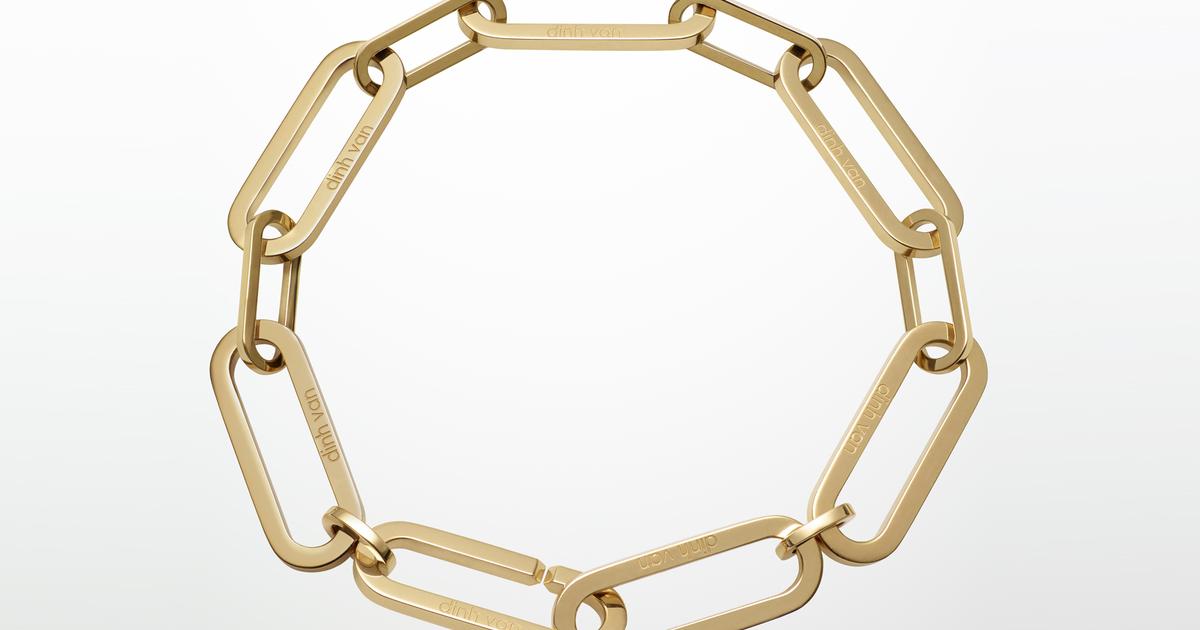 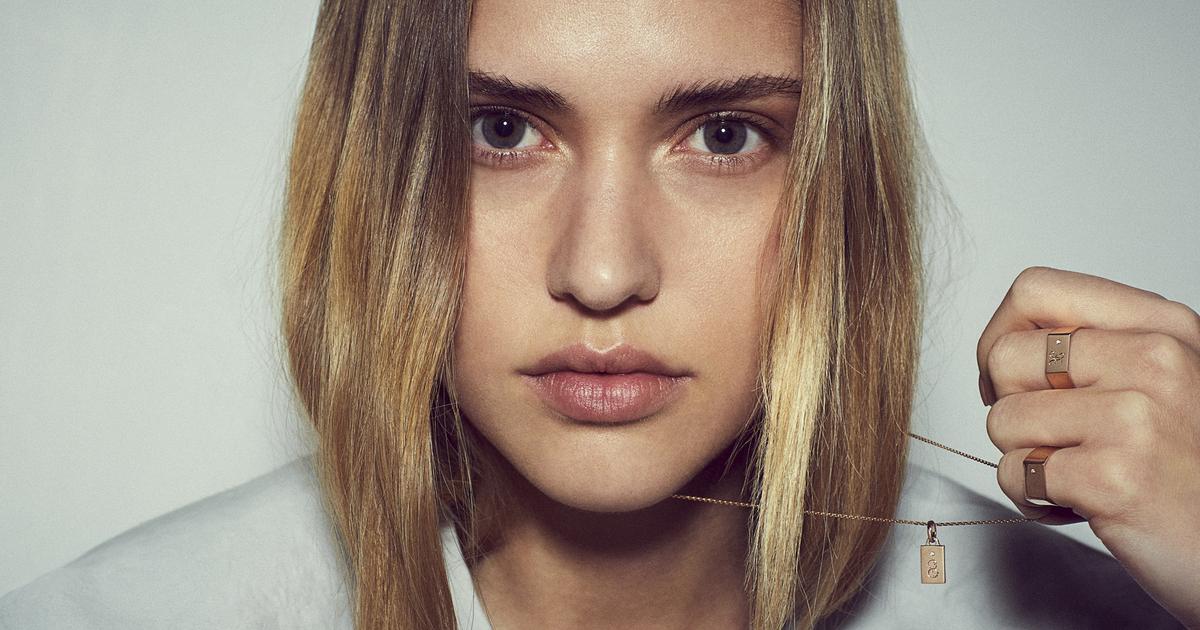 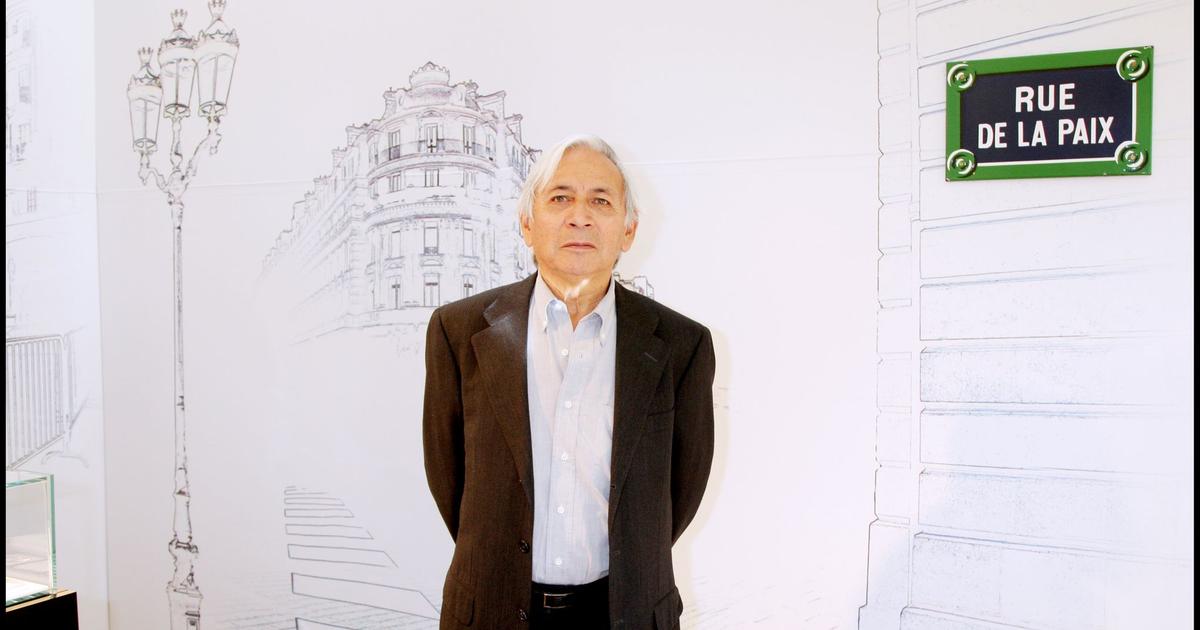 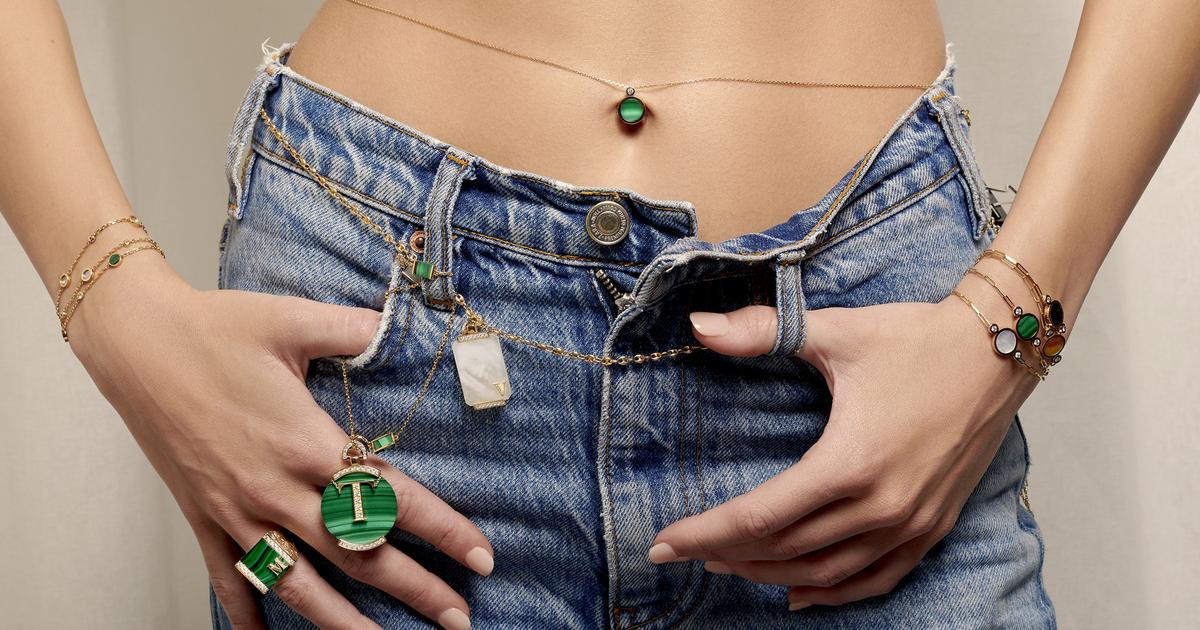 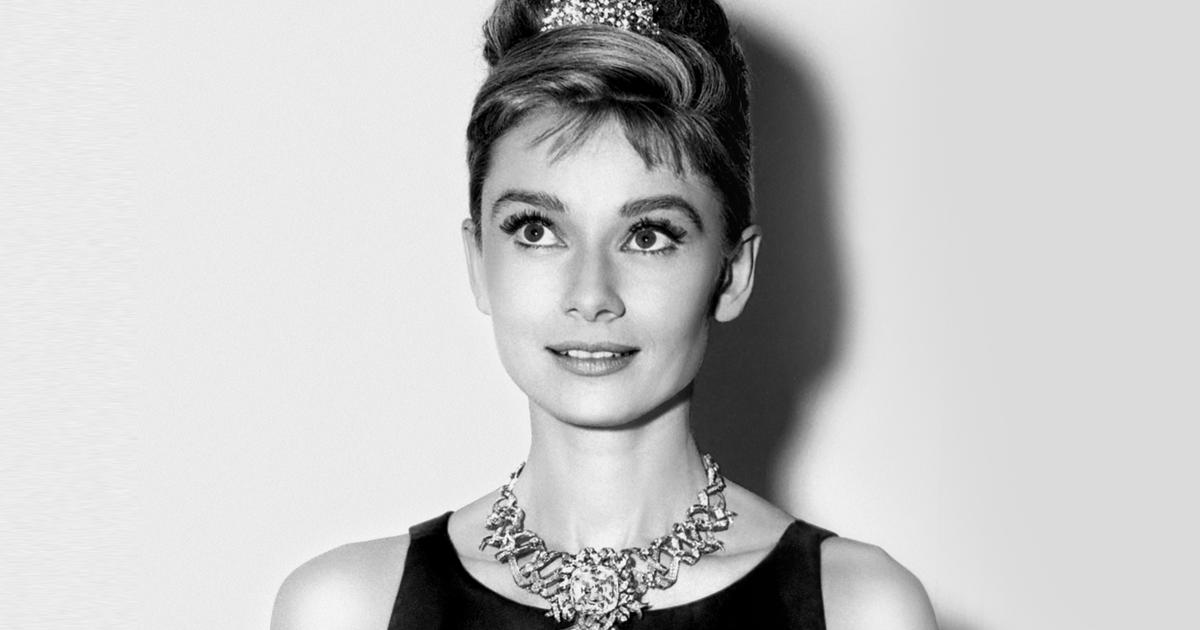 Audrey Hepburn, yellow diamond and treasures of the past... Tiffany &amp; Co unfolds its golden age in London