BGH negotiates millions of claims of the Schlecker insolvency administrator

More than ten years after the drugstore chain Schlecker went bankrupt, the insolvency administrator is trying to get more money for the creditors. He has sued former suppliers for damages for antitrust violations. 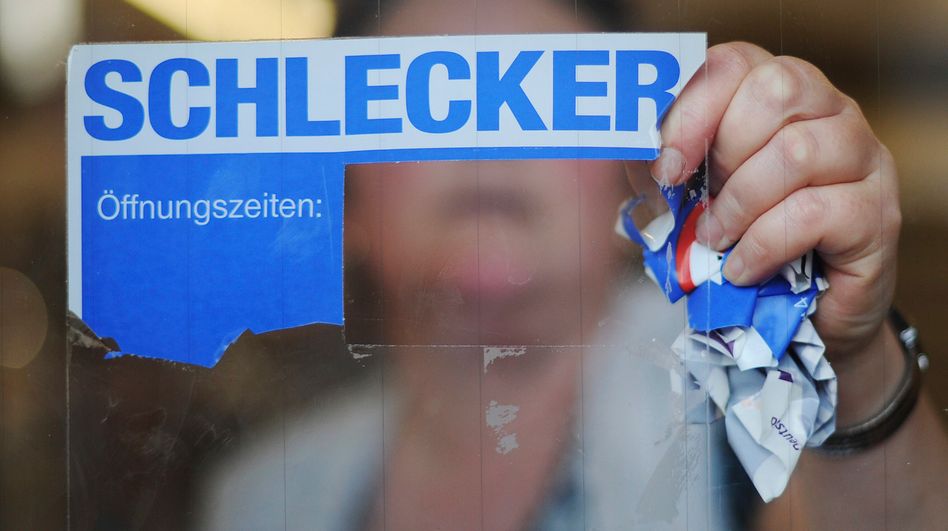 The insolvency administrator of the Schlecker drugstore chain, Arndt Geiwitz, is arguing for millions of euros before the Federal Court of Justice (BGH) in Karlsruhe - and could be successful.

Geiwitz is demanding a total of 212 million euros in damages from several manufacturers involved in the so-called drugstore cartel.

Two years ago, Geiwitz was unsuccessful before the Higher Regional Court in Frankfurt am Main - the BGH now showed that it might have to hear the case again.

In his introduction, the presiding judge, Wolfgang Kirchhoff, expressed doubts about the judgment at the time.

The Higher Regional Court justified this by saying that it was not certain that Schlecker had suffered any damage as a result of the manufacturer's behavior.

The chain had not previously obtained an expert opinion.

The BGH has not yet decided.

On Tuesday, the judges of the Cartel Senate first heard the arguments of both sides and a statement from the Federal Cartel Office.

This had imposed fines on the manufacturers because they had exchanged competitively relevant information between 2004 and 2006 in a working group on personal care, detergents and cleaning agents of the brand association.

Among other things, they spoke about intended price increases and the status of negotiations with certain retailers.

It was also, but not always, about Schlecker, as Kirchhoff explained.

This was no longer disputed before the BGH.

However, the manufacturers' lawyers accused the other side of merely relying on assumptions and having no evidence of any disadvantages they had actually suffered.

They also referred to the market power of the drugstore provider at the time.

The Schlecker insolvency administrator's lawyer, on the other hand, argued that such agreements among competitors were "like a poker game" in which each other's cards were looked at.

The Higher Regional Court should have obtained an expert opinion, he found.

Geiwitz is of the opinion that Schlecker paid too much for his goods because of the manufacturers' agreements - and sued the Nivea manufacturer Beiersdorf, the British pharmaceutical company GlaxoSmithKline, the razor blade manufacturer Gillette and Procter & Gamble, among others.

The drugstore chain filed for bankruptcy in January 2012.

Around 27,000 employees lost their jobs, including many saleswomen.

The BGH plans to announce its decision on October 25th.

BGH negotiates millions of claims of the Schlecker insolvency administrator 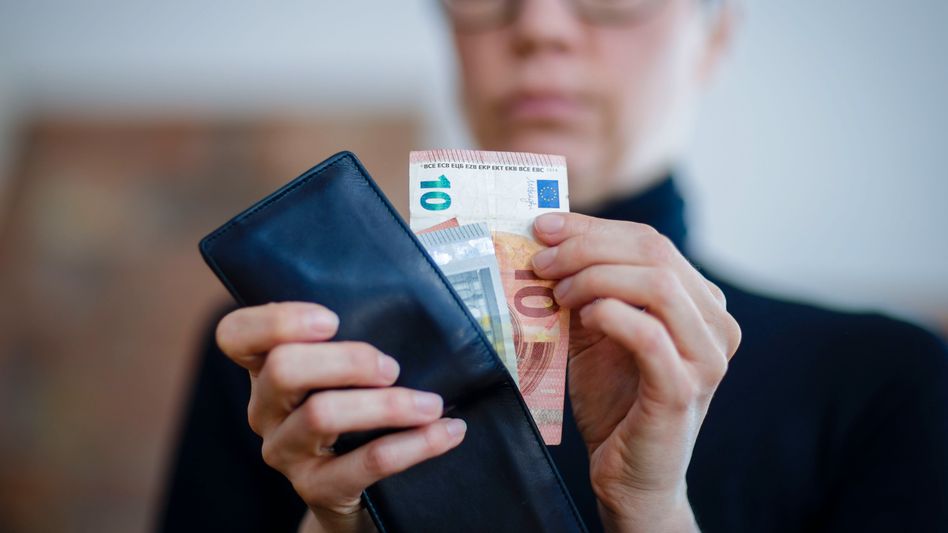 Personal bankruptcy: what do I have to consider? 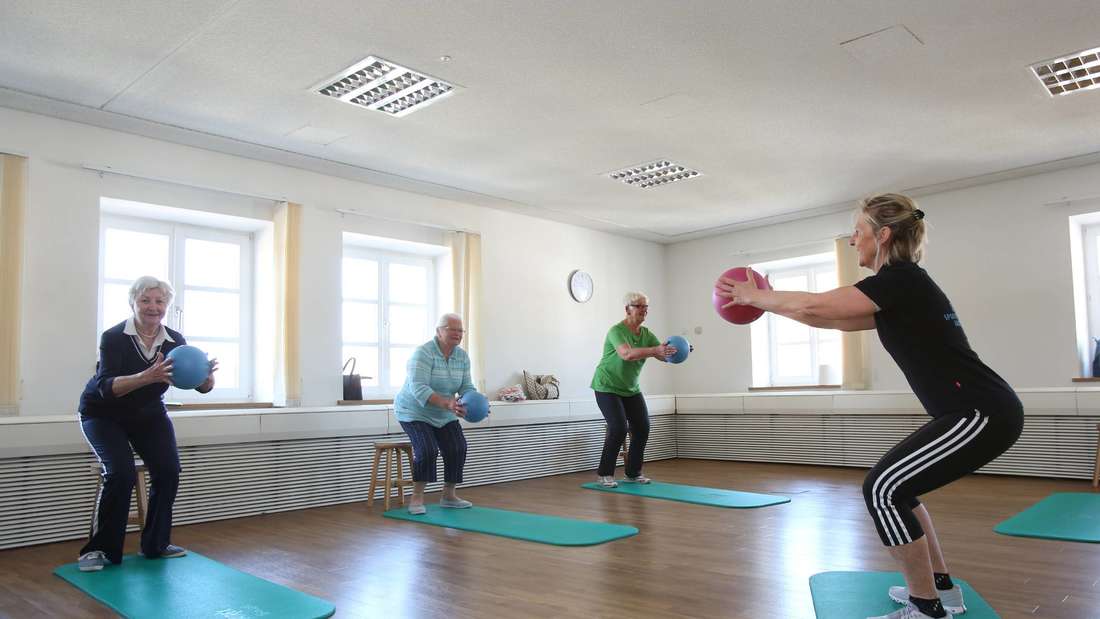 Insolvency? There's another way out of debt - Walla! Sentence Quick rescue for Aquatherm from Aschheim in insolvency proceedings