“I stopped paying”: the rebellion of the British in the face of the explosion of their energy bill

DECRYPTION – Their expenses having more than tripled, thousands of households are joining the Don't Pay UK movement. 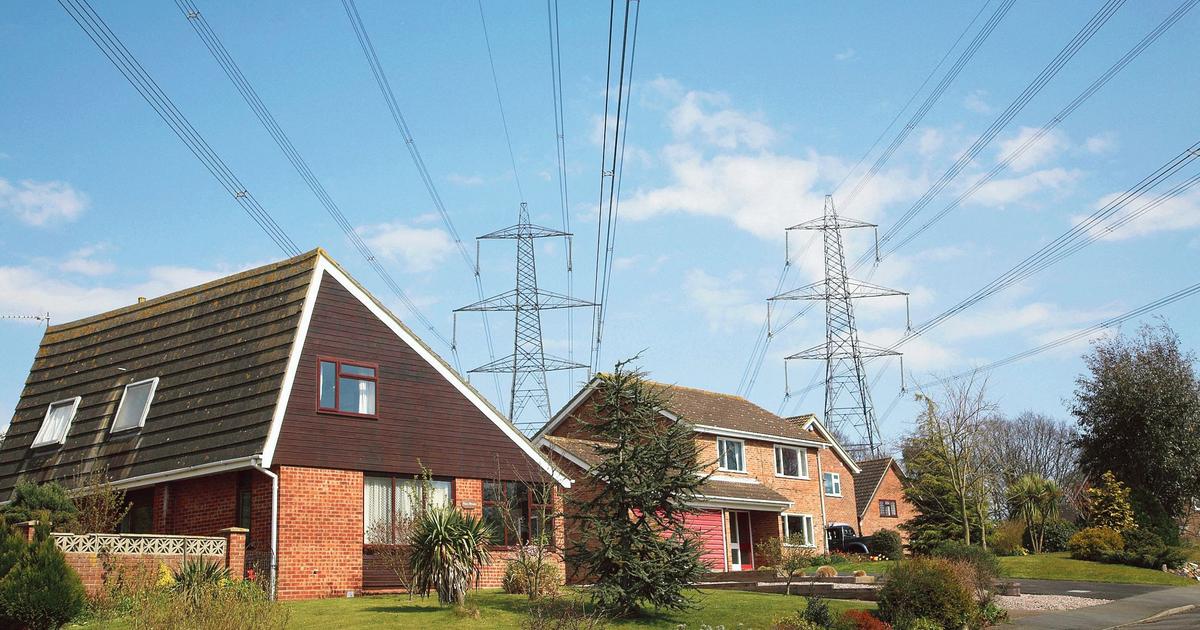 Since this spring, I have also stopped watching television and listening to music during the day

, says this 74-year-old retiree who lives in a two-room apartment in Brentford, a suburb of London.

During the recent heat wave, I didn't even dare turn on my fan.

Subsisting on a meager pension, she can no longer afford to pay her gas and electricity bills.

Britons are experiencing an unprecedented spike in their energy bills.

The amount claimed from an average household rose from 1277 to 1971 pounds in April.

In October it is expected to reach 3582 pounds and then climb to 4426 pounds by mid-2023, according to consultant Cornwall Insights.

This represents a total increase of 247%.

The war in Ukraine has pushed the price of gas up 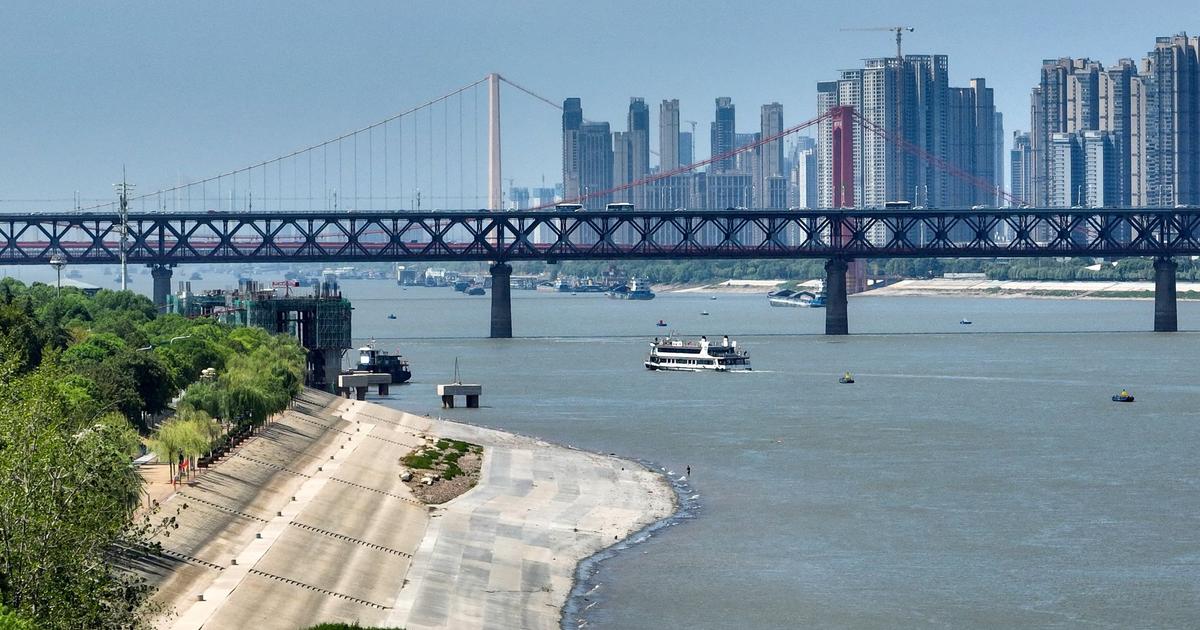 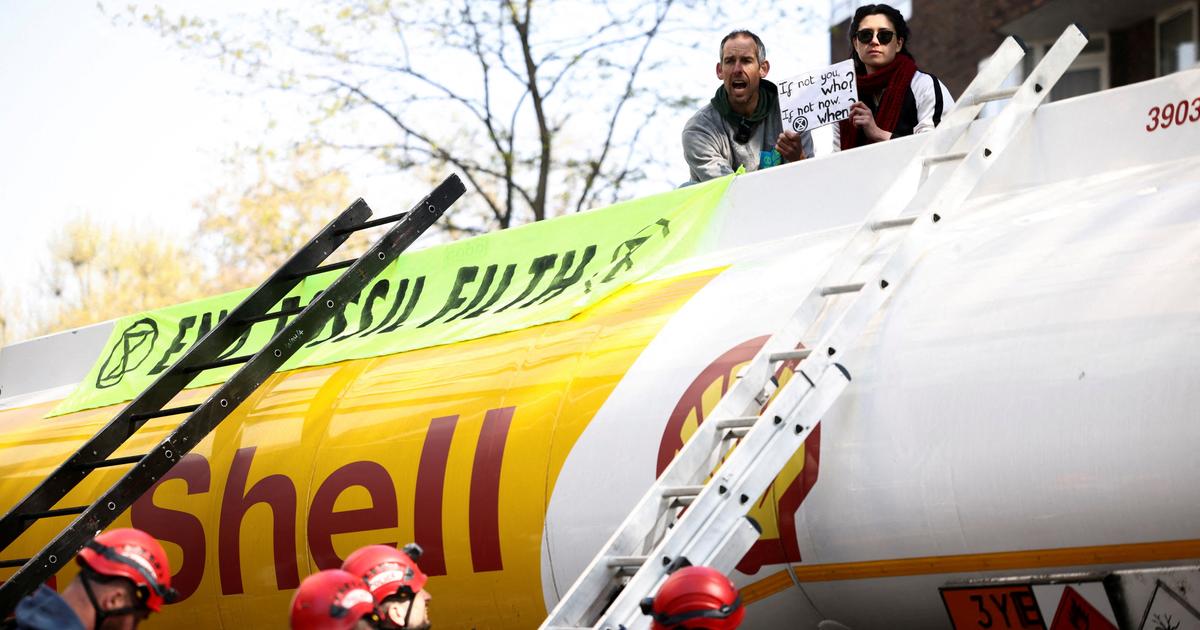 Climate: London disrupted by a major demonstration of Extinction Rebellion 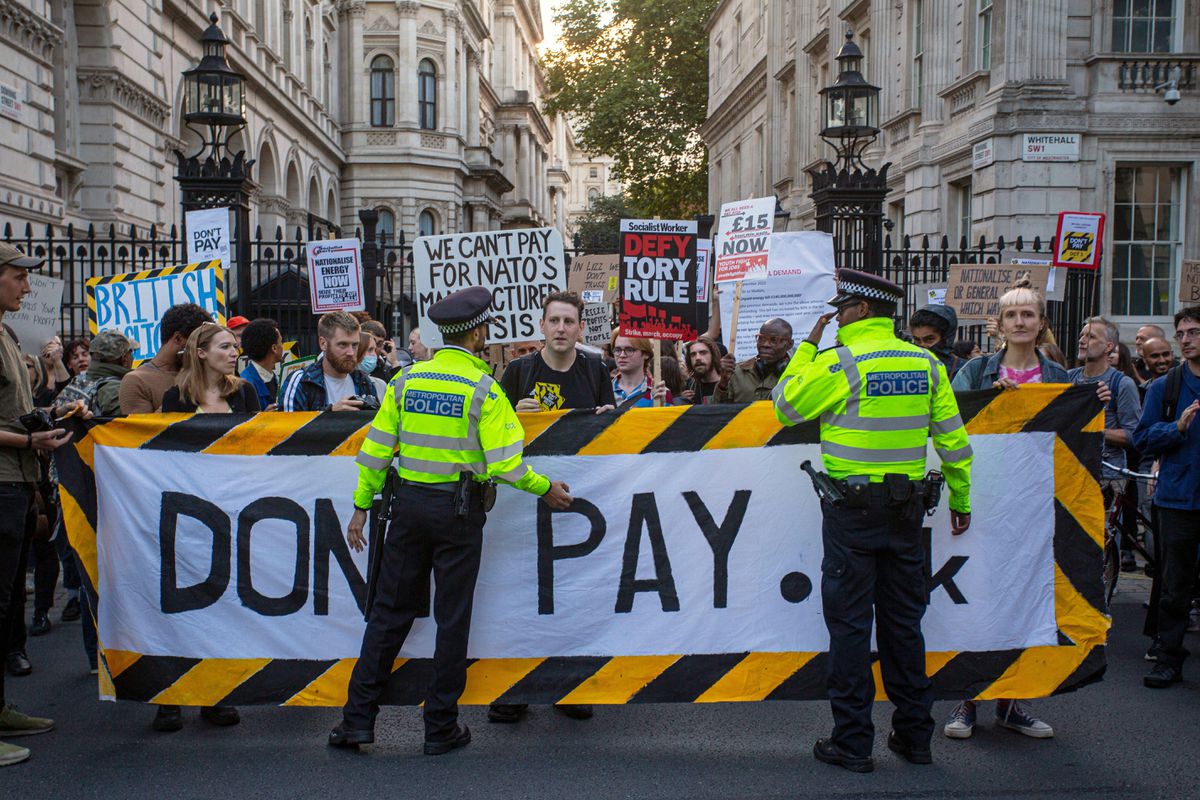 Refusal is acceptable: why almost 200,000 Britons consider not paying electricity and gas 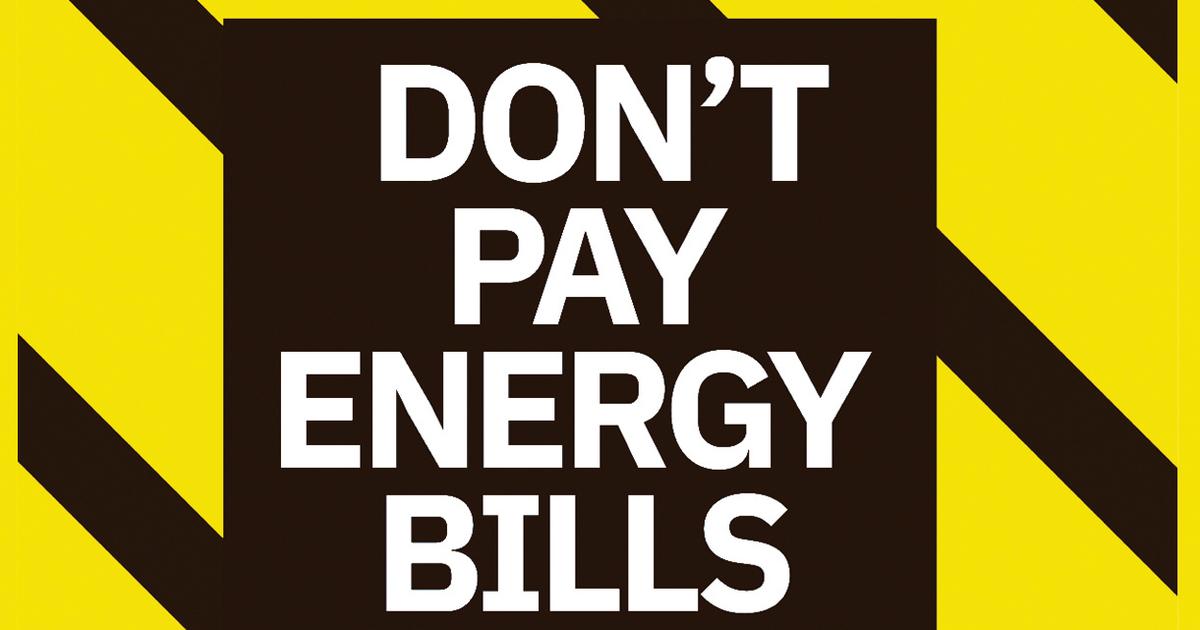 'Don't Pay': Thousands of Britons no longer want to pay their energy bills 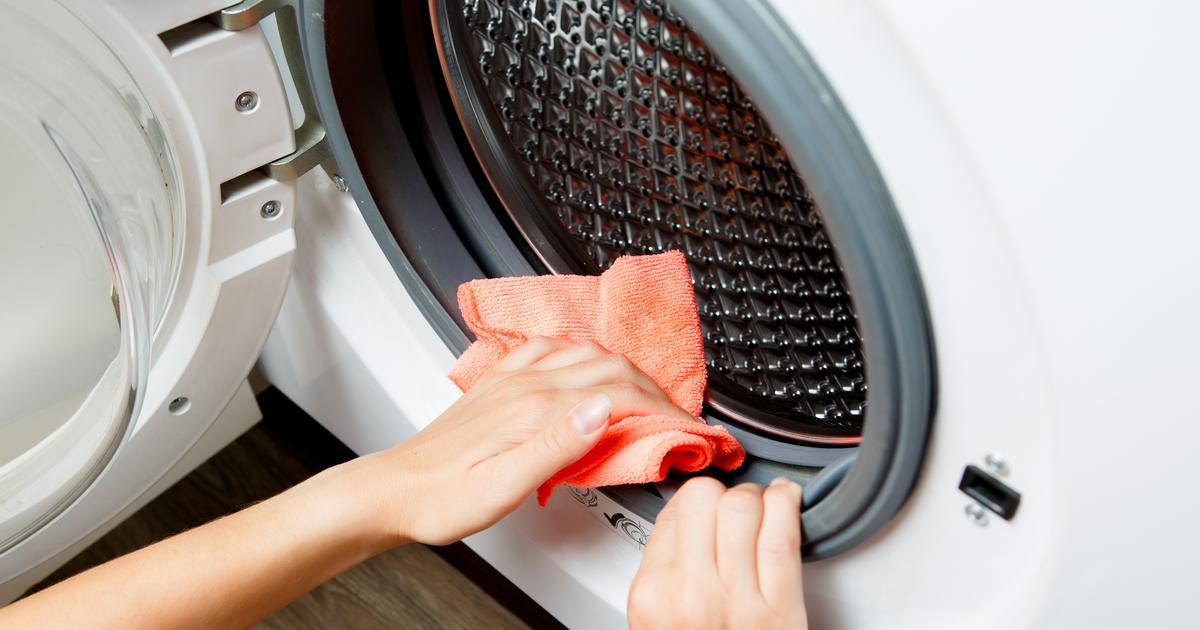 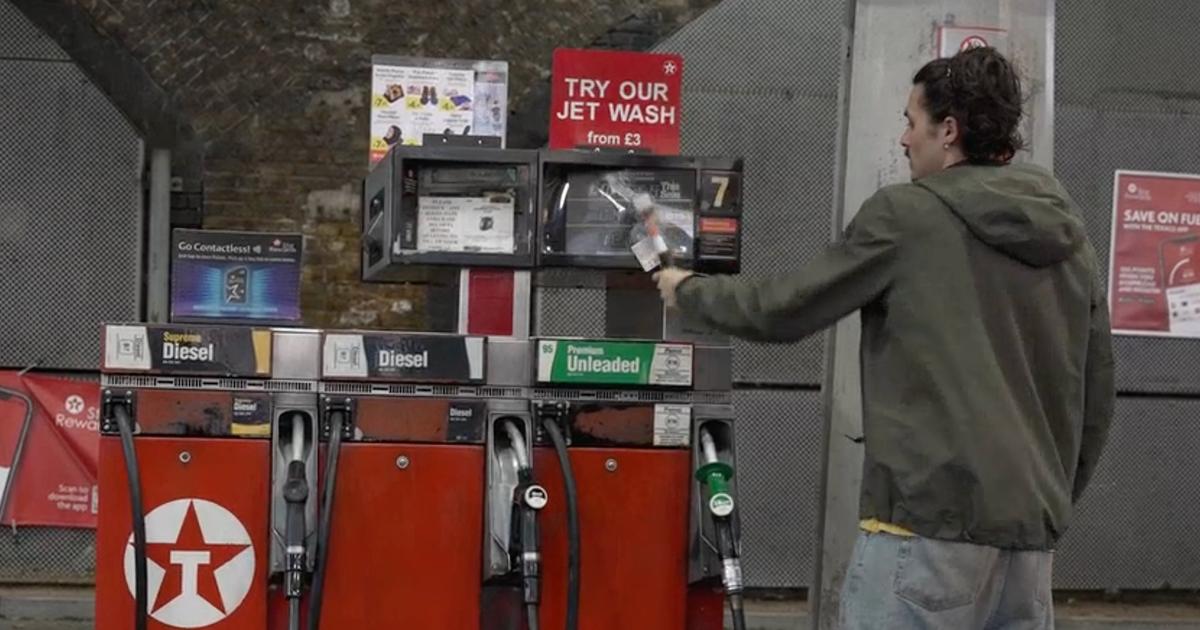 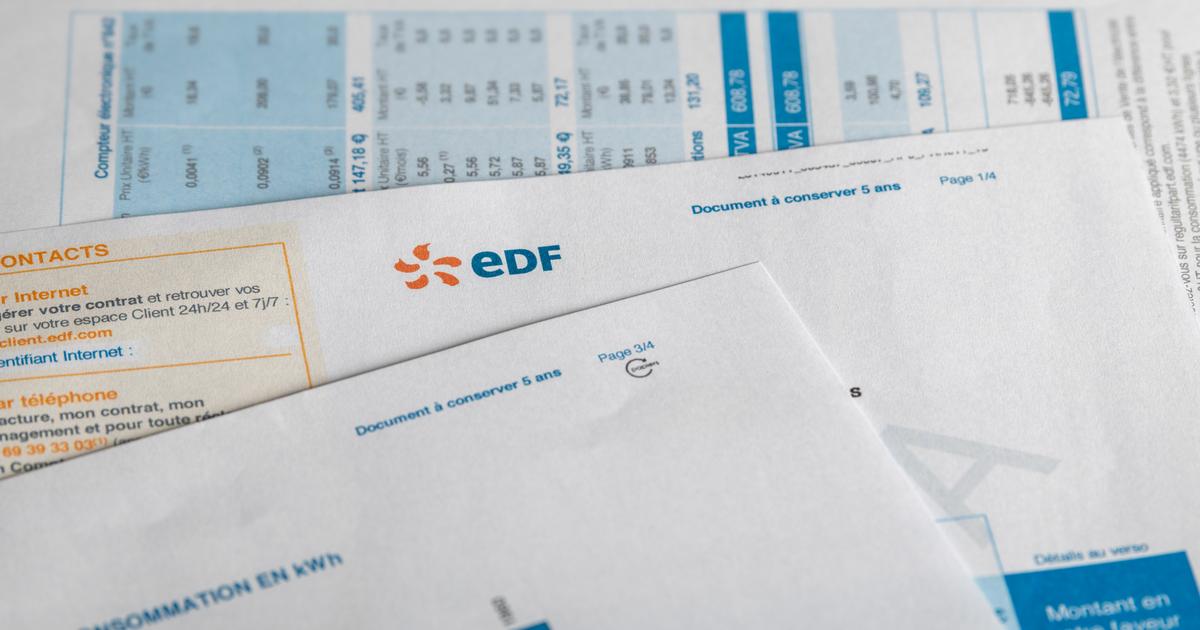 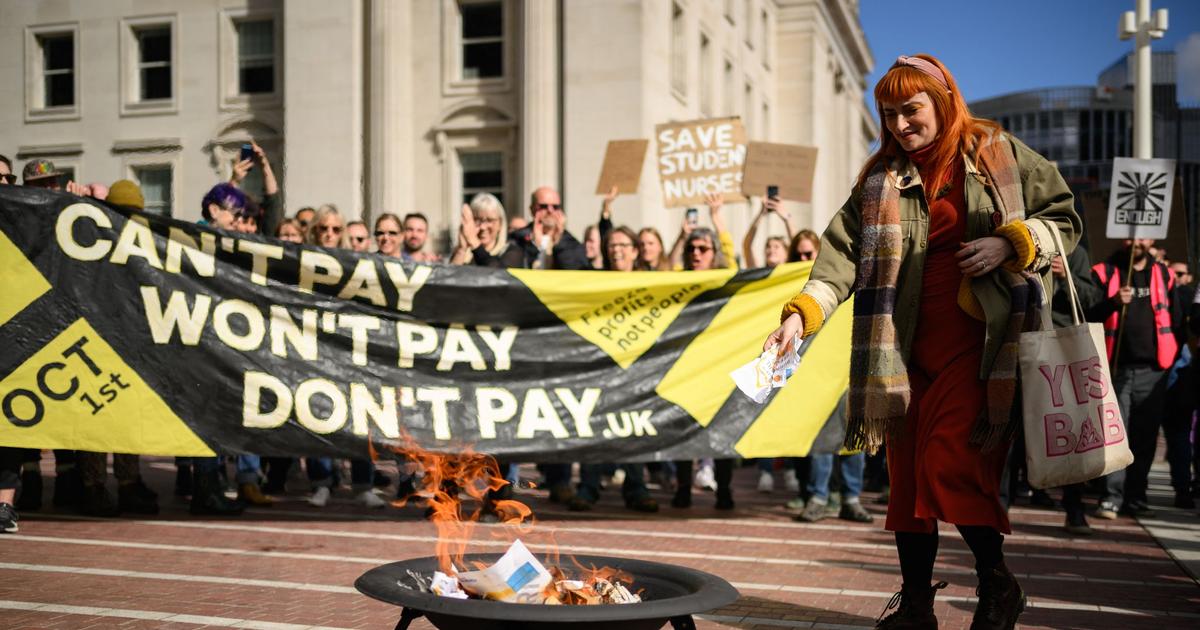 Social winter is shaping up to be warm in Britain