The People's Republic of China is gradually moving away from its zero-Covid policy. According to experts, this will be good for the economy.

Container ship in the Chinese city of Qingdao

With its departure from the strict zero-Covid policy, China is heading for better economic times.

Deutsche Bank's China chief economist, Yi Xiong, expects economic growth, which is relatively meager for an emerging market, to increase from around three percent in the current year to around 4.5 percent in 2023.

In the first half of 2023, growth will probably be more restrained, but then increase more significantly in the second half of the year.

The government in Beijing has obviously switched to an easing strategy in view of the high economic costs of its strict corona restrictions, said the economist.

She is also responding to the fact that the omicron variant of the virus has turned out to be milder than expected.

In Yi's opinion, lockdowns and compulsory corona tests should initially be eliminated, and later restrictions with regard to schools, air traffic and public gatherings are likely to be eliminated.

The economist Wenjie Ding from the Chinese asset manager China AMC is even more optimistic with regard to the growth of the People's Republic's gross domestic product in the coming year.

She expects an increase of 4.9 percent.

In addition, she anticipates a "slightly stronger renminbi" in the course of the upswing with a view to the Chinese national currency.

The zero-Covid policy, which has been in place for three years, with the lockdown of entire cities and significant travel restrictions, is weighing on China's economy.

It has sparked the largest public protests since President Xi Jinping took office in 2012.

At the beginning of November, China announced a number of relaxations, such as a shortened quarantine period or less tracking of secondary contacts.

In Beijing, people no longer have to show a negative corona test to take part in public life.

The government could announce further easing as early as Wednesday.

According to the International Monetary Fund (IMF), China still has room to slowly and surely adapt its zero-Covid policy.

The fund recently stated that this would allow for an increase in economic growth in the coming year.

The IMF has forecast growth of 3.2 percent for China this year and 4.4 percent for the coming year. 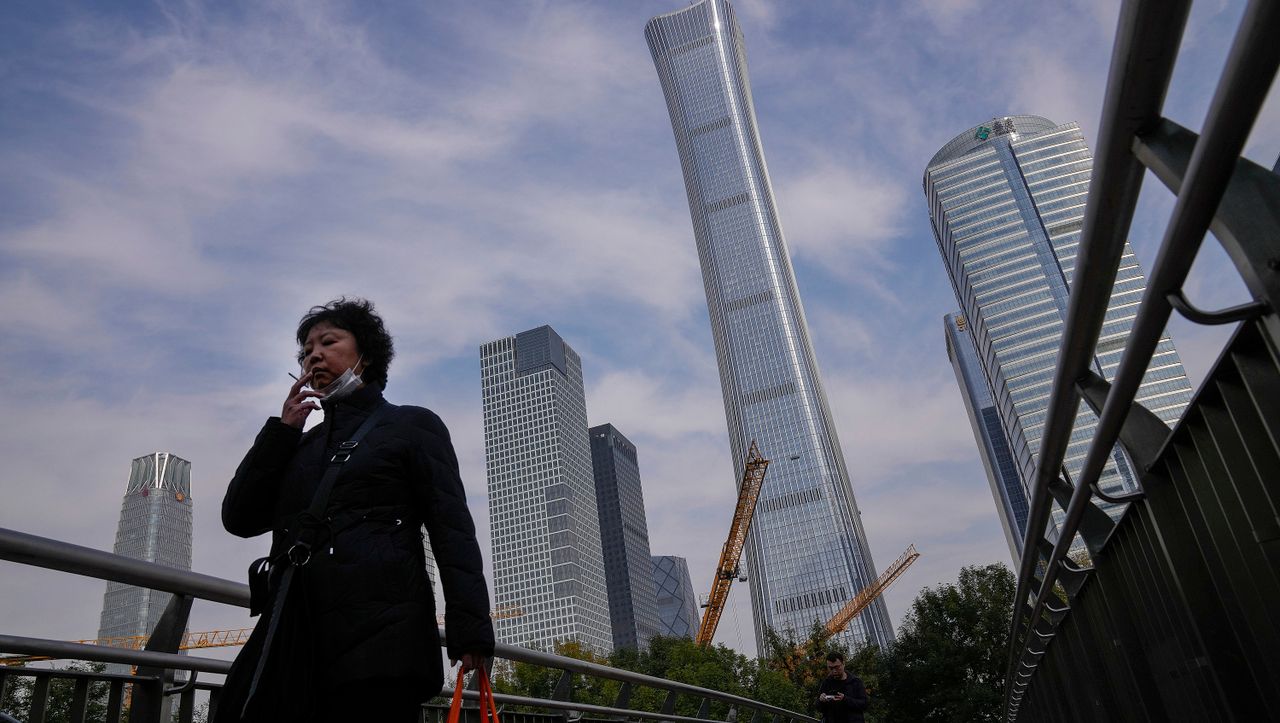 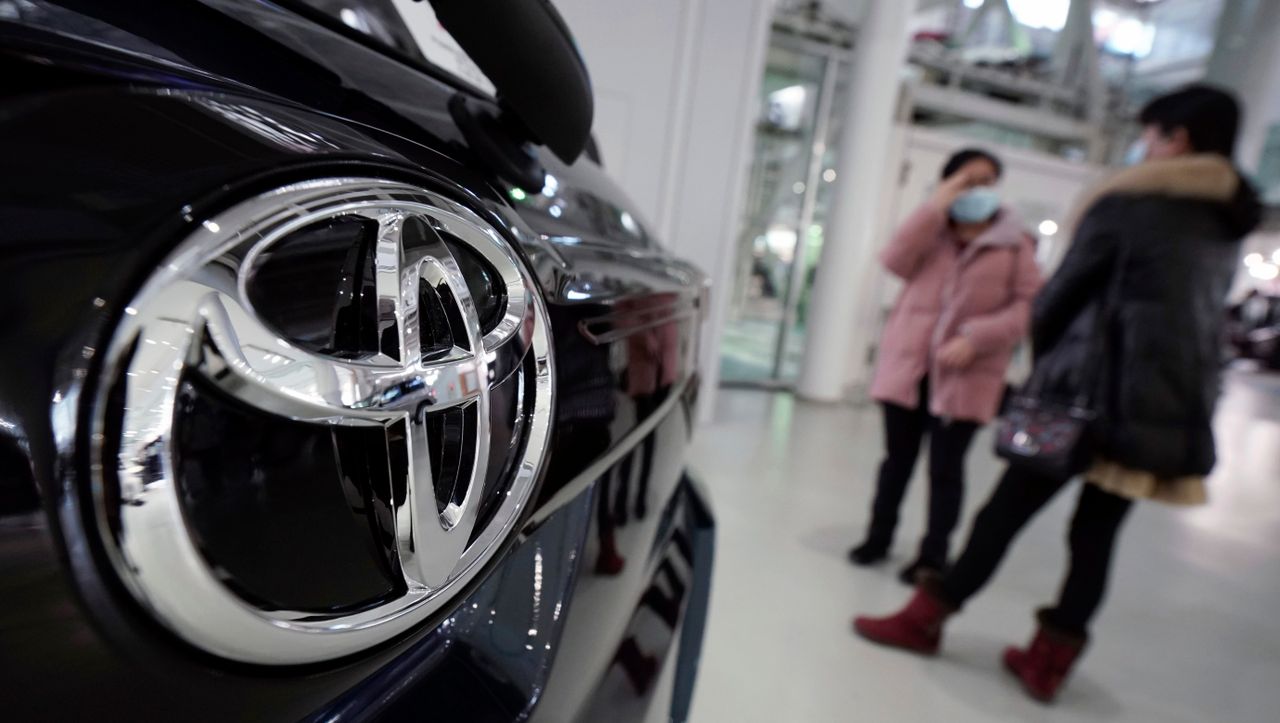 Toyota remains the world's largest automaker ahead of VW China lifts entry restrictions: This means the easing for Germany 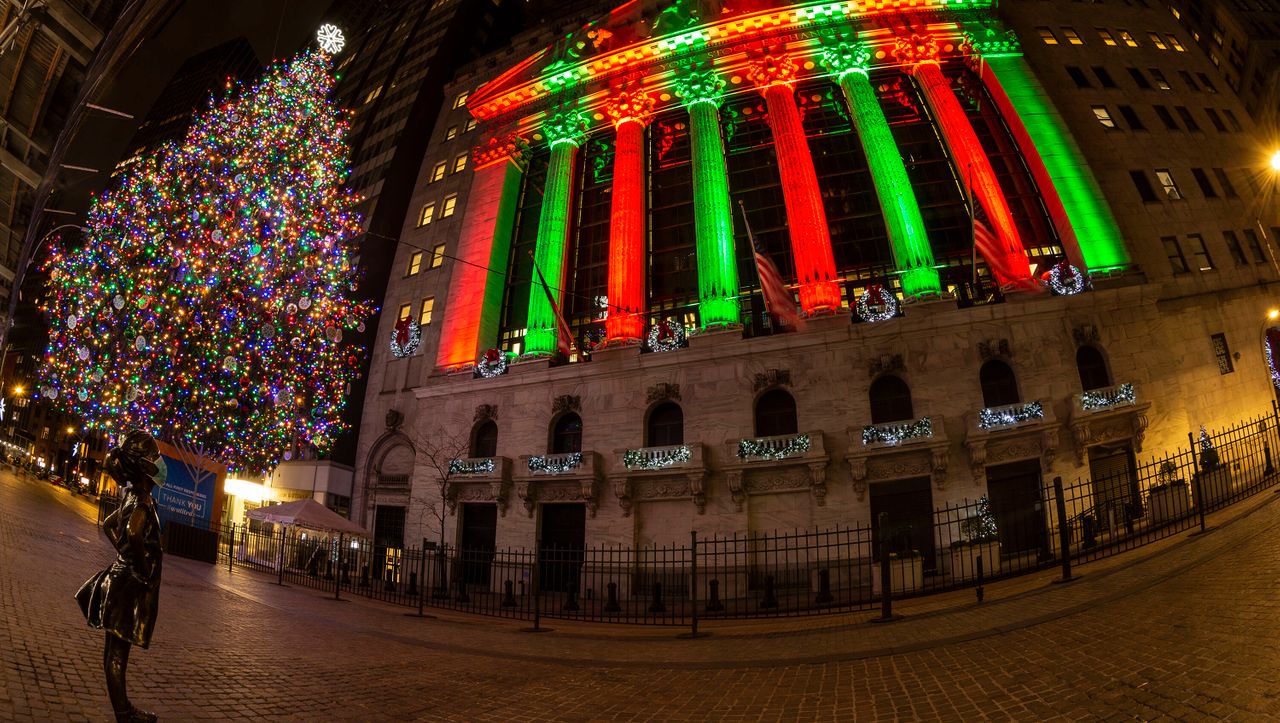 Tesla share and Apple with an attempt to recover after a price slide, Dax with price gains

China lifts entry restrictions: is the new Omikron variant coming to us now? 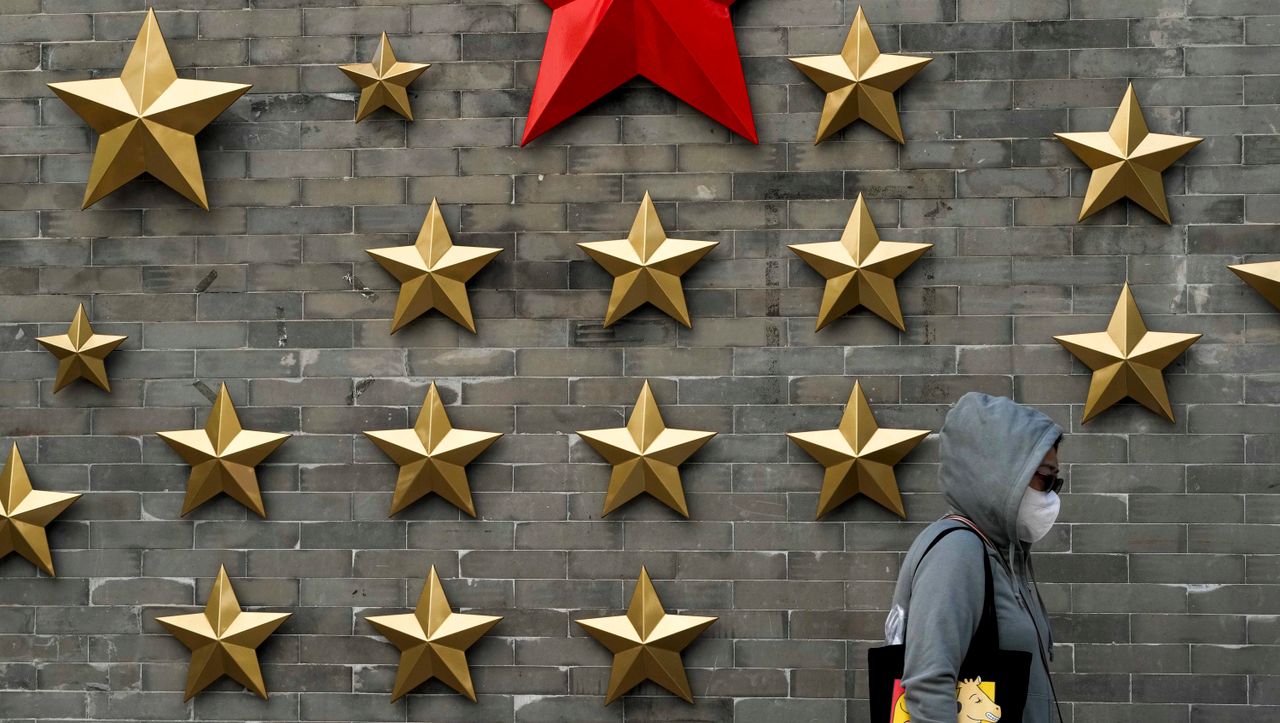 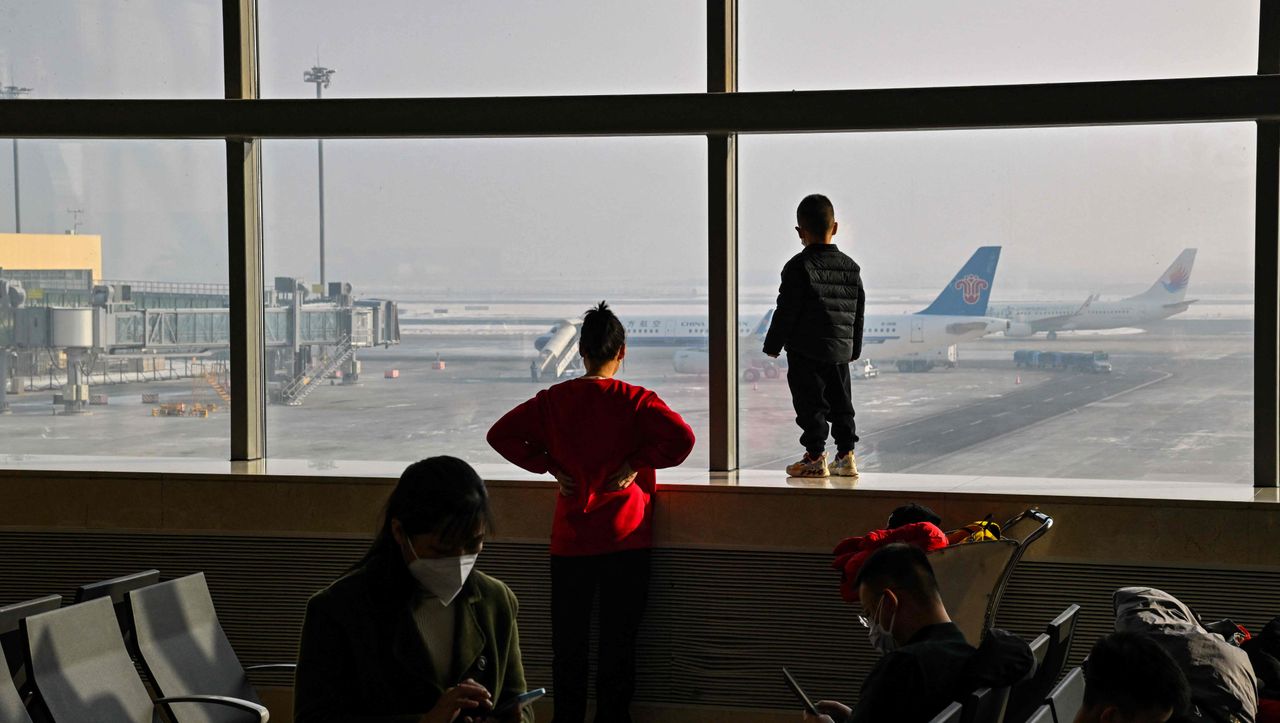 Corona: Cabinet decides on compulsory testing for travelers from China