Duran Duran, we reflect on the past while looking to the future

Among the longest-lived bands in the world, Duran Duran, recognized as pioneers both in music and in new technologies, for over 40 years together with the temporary expulsion of one or the other member of the group, do not stop looking to the future. ... (ANSA) 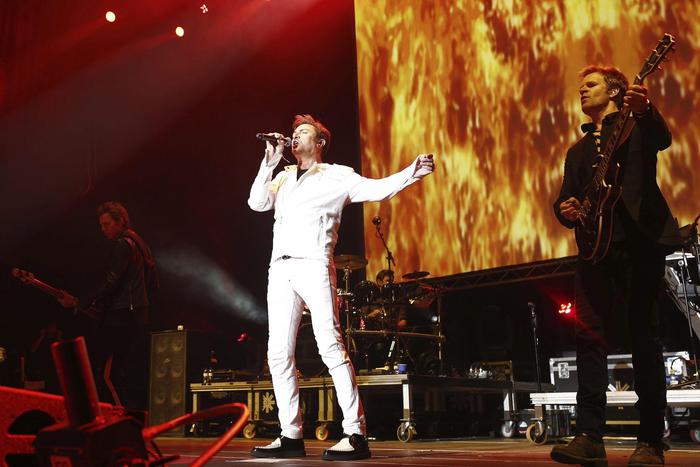 Among the longest-lived bands in the world,

Duran Duran, recognized as pioneers both in music and in new technologies,

for over 40 years together with the temporary expulsion of one or the other member of the group,

, with the significant title Future Past (Tape Modern / BMG), which comes six years after Paper Gods.

"We didn't intend to remain silent for so long", Nick Rhodes justifies, adding that Future Past "is the most self-referential album we have made, rather personal. It reflects on the past, but at the same time looks to the future, which is what we always try to do with music. A balance between light and shadow, which reflects who we are and the lives we live. " The title, adds Simon Le Bon, "refers to the idea that the future moment will become the past: another way of defining the present and of returning to what we were. But we believe in our future, in that of music and human race ".

The six years between jobs were also necessary due to the pandemic, which stopped the Duran Durans during the making. "Future Past has lived through three phases - says the singer, borrowing the metaphor - the first prepandemic, when we were writing the songs and we saw a narrow road ahead of us. Then the second phase, that of the pandemic, with the world that is suddenly changed. The album stopped, but something happened: all the ideas fell into place and the sun rose to illuminate our journey. With the third phase the light came to illuminate the whole panorama we had around: each piece of the album had fallen into place ". "When we got together after the lockdown - adds John Taylor - we were more focused than before".

Future Past, in which Duran Duran's unmistakable matrix feels strong and clear, boasts producers such as Erol Alkan, Giorgio Moroder and Mark Ronson

, and special guests such as Blur guitarist Graham Coxon, and former Bowie pianist Mike Garson. "We knew exactly what we wanted, and we got it. Each of the collaborations was important." Among all, perhaps, the one that left its mark - according to Nick - with Moroder: "It was a dream from the beginning of our career. The man who changed dance music forever". Forty years of successes - the first album bearing their name came out in 1981 -, of hits (Wild Boys, Save A Prayer, The Reflex, to name a few), of delirious fans, which the band, however, limits itself to circumscribing to the Anniversary song. "Four decades, who would have thought. We are grateful to have been together for so long." Remorse or regret? "No.We are masters of our destiny: the important thing is to always have something to communicate ".

Duran Duran, we reflect on the past while looking to the future 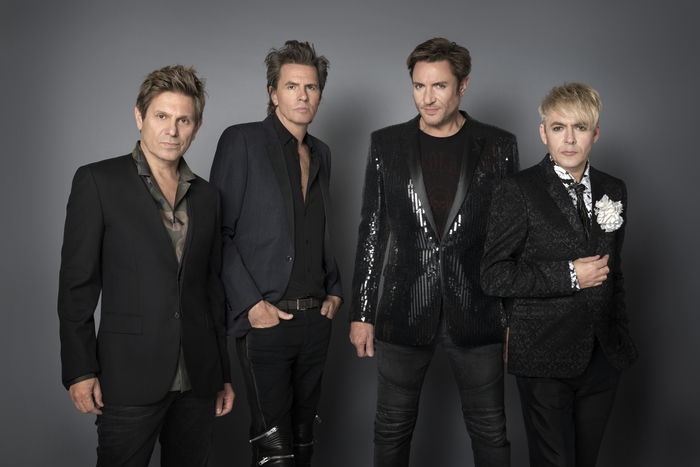 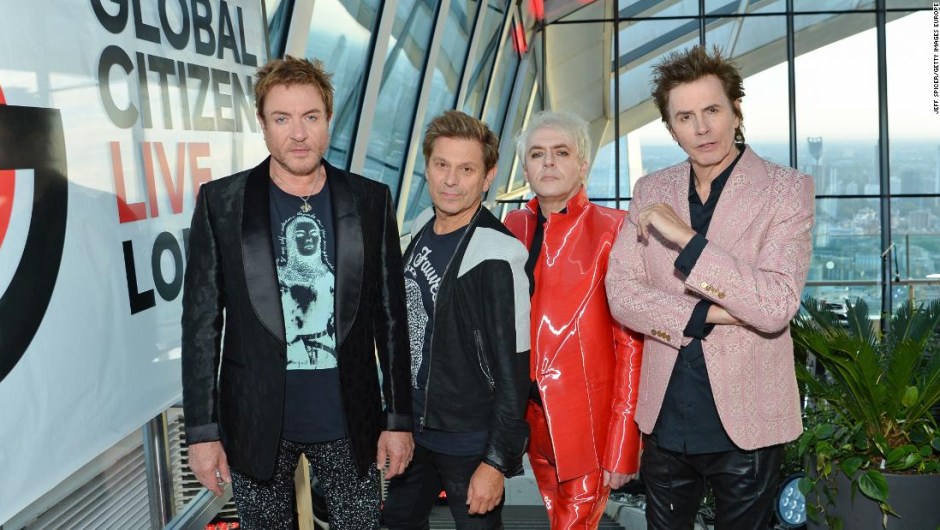 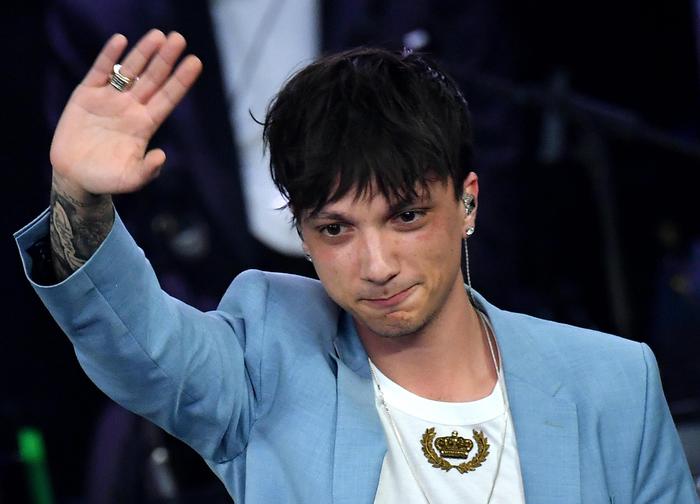 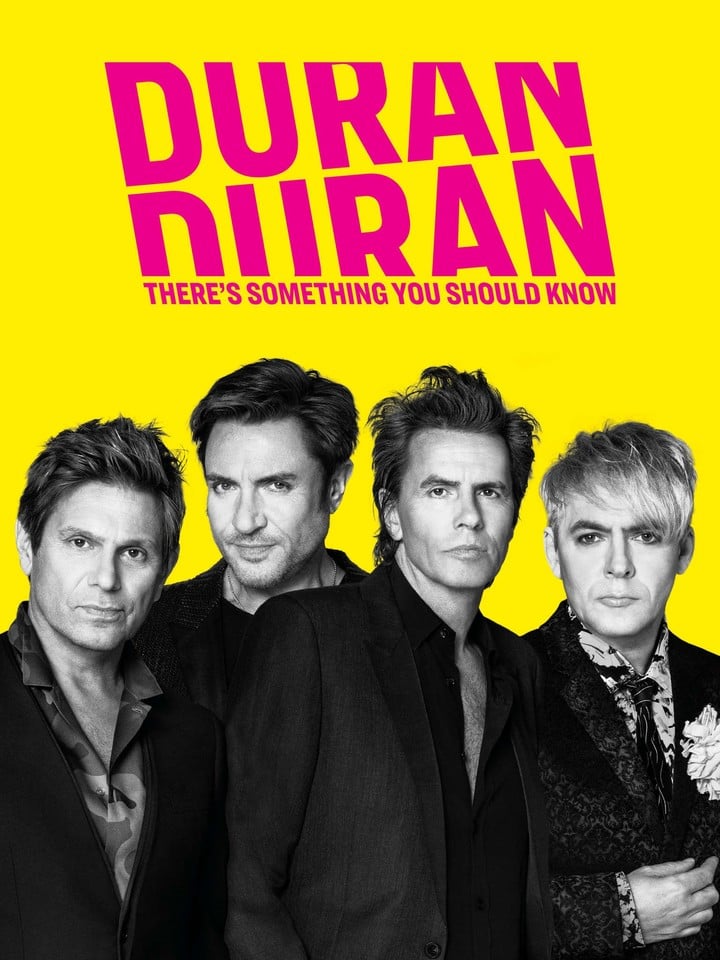 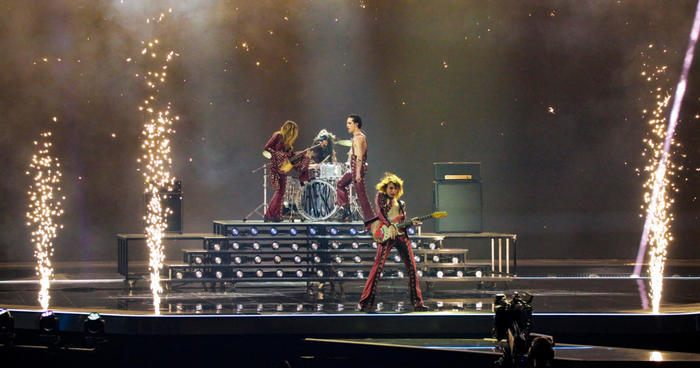 Off to the Global Citizen, concert to save the planet 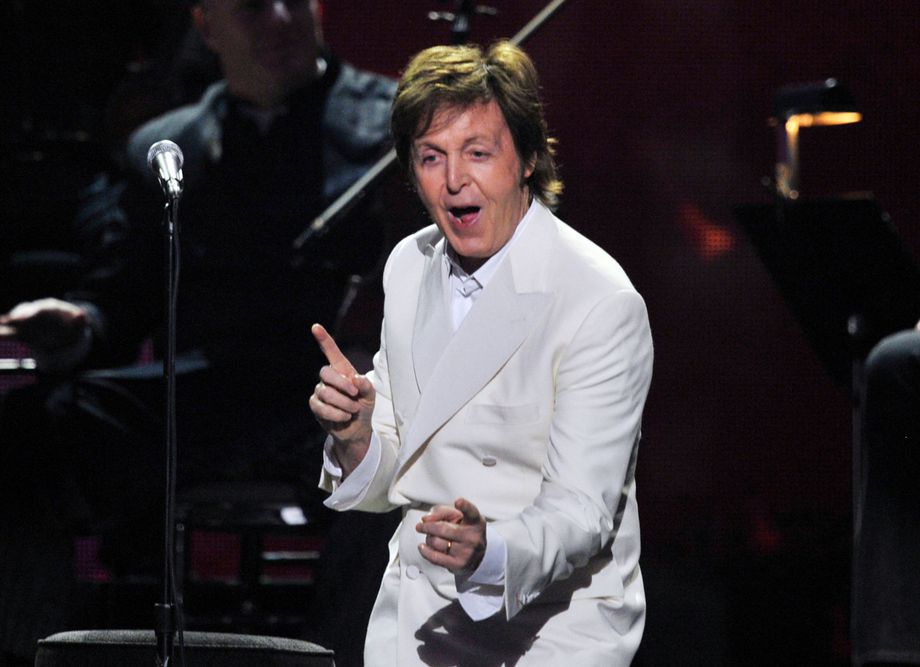 Charlie Watts is dead - the reactions: "A hero has passed away"