"To cry": Immediately after purchase - Aldi Christmas tree "breaks into pieces" Created: 07/12/2022, 05:00 By: Bjarne Kommnick In search of a Christmas tree, a woman finds it at Aldi. But the purchase ends in "a nightmare" for her - the customer is pissed off. Woodford – Aldi customer Ginny Zieba from Woodford, UK bought a Christmas tree from Aldi for the equivalent of around 30 euros and is o

In search of a Christmas tree, a woman finds it at Aldi.

But the purchase ends in "a nightmare" for her - the customer is pissed off.

Woodford – Aldi customer Ginny Zieba from Woodford, UK bought a Christmas tree from Aldi for the equivalent of around 30 euros and is outraged.

Aldi, which will soon offer customers its own delivery service, has already responded to the incident.

However, according to Aldi customer Zieba, the reaction cannot make up for the "torture" that she had to experience, as kreiszeitung.de writes.

"Don't get an Aldi tree": Discounter Christmas tree falls apart after unpacking into piles of needles

As a caption, the 30-year-old posts: "Don't get an Aldi tree" and elaborates: "I haven't even had the opportunity to dip the trunk in water.

When I took it out of the packaging, everything was pinning to the ground.” The pictures speak for themselves: If the Aldi customer didn't help herself, the extent of the needles that fell from the tree is enormous.

Cleaning the needles from the carpet took several hours, as reported by

But why did Zieba choose the needling tree in the first place?

“I bought the tree in the store when it was still in its packaging.

I couldn't see how much was going to fall.” She first noticed the state of the tree when she was unpacking it from her car, when “a slide of pine needles” came out of the packaging.

It was only last Christmas that Aldi received a shit storm for a plush carrot family – critics said it was simply “too heterosexual”.

"In the end it was a nightmare": Aldi customer accuses customer service of needing a Christmas tree

After the necessary cleaning action, the great frustration was yet to come for the angry Aldi customer: "I sent a complaint, but didn't hear anything from customer service or their Facebook page," says Zieba.

"It was a weekend when I was supposed to have a nice tree, which I thought was a great bargain, but it ended up being a nightmare," laments the immensely disappointed Christmas tree buyer.

A nightmare with a tree “that falls to pieces.” Incidentally, a Christmas tree brings 25,000 insects into the house, including spiders, moths and ticks – perhaps the customer will be spared at least one such invasion?

Other bargain hunters around the discounter are more successful and satisfied: A couple does the weekly shopping for two people at Aldi for only 18 euros and reveals how it works.

According to Zieba, the employees of the Aldi branch, to whom the angry customer then turned personally, would not have recognized the effort she would have had through the tree and "how much inconvenience it was." Aldi has now responded to the incident reacted.

An Aldi spokesman said: "We have apologized to Ms. Zieba that her Christmas tree did not live up to our normal high standards.

This is a single complaint and we have offered Ms. Zieba a full refund.”

However, that would not be enough for Zieba for the effort.

Although this tree would be an isolated case and not a production error, the network seems to be on the side of the Aldi customer: "I don't find it funny at all.

If you pay for it, you should get a decent tree,” writes one user.

Another wrote: "I would return him and ask for my money back, he will be bald by the festival".

Judging by the pictures, that's probably the case.

Another commenter on the Facebook post thinks so too: "The thing is falling apart into a pathetic pile of needles, there's nothing to do with Christmas!" Another writes: "That's terrible." While another person jokes: "For sale: 3D Christmas tree -Puzzle.

"Real to howl," agrees another commentator - and there is probably little to add.

The Christmas season will be hearty with this recipe.

The grill experts stand by the fire and start an exciting experiment.

Is a new type of cheeseburger of a very special kind being created here?

In the end, the creation becomes a true taste explosion.

The Brutzel brothers showed how delicious a burger with blue cheese can be. 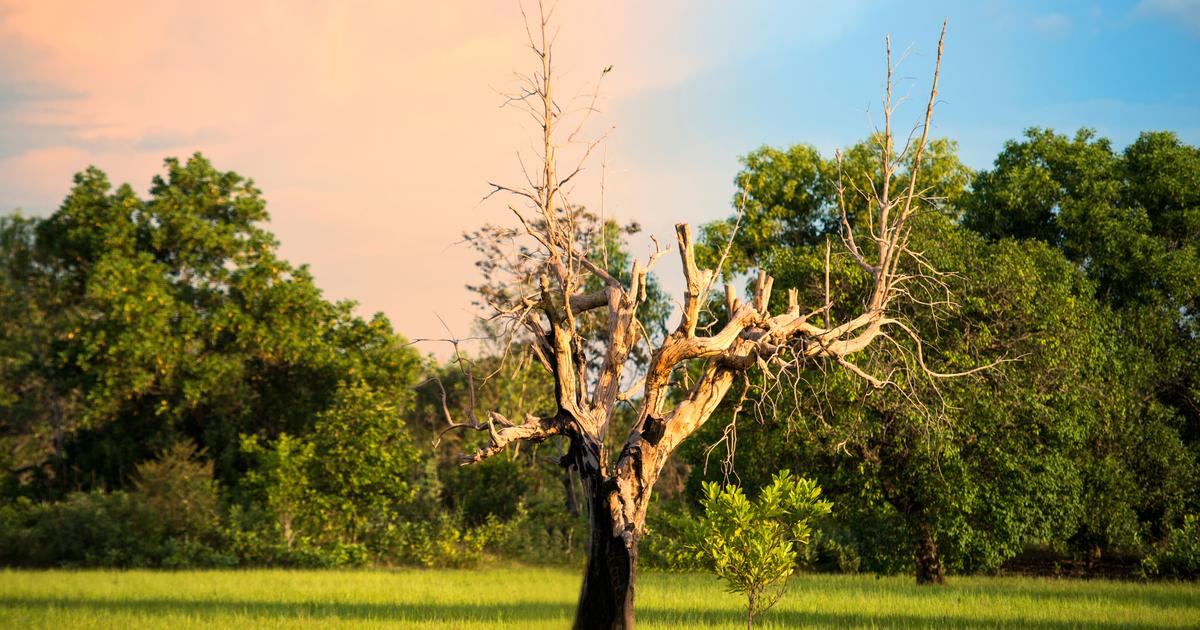 How do you know if a tree is dead? "I know that": Man wants to get the chainsaw running in the garden - and gets laughs 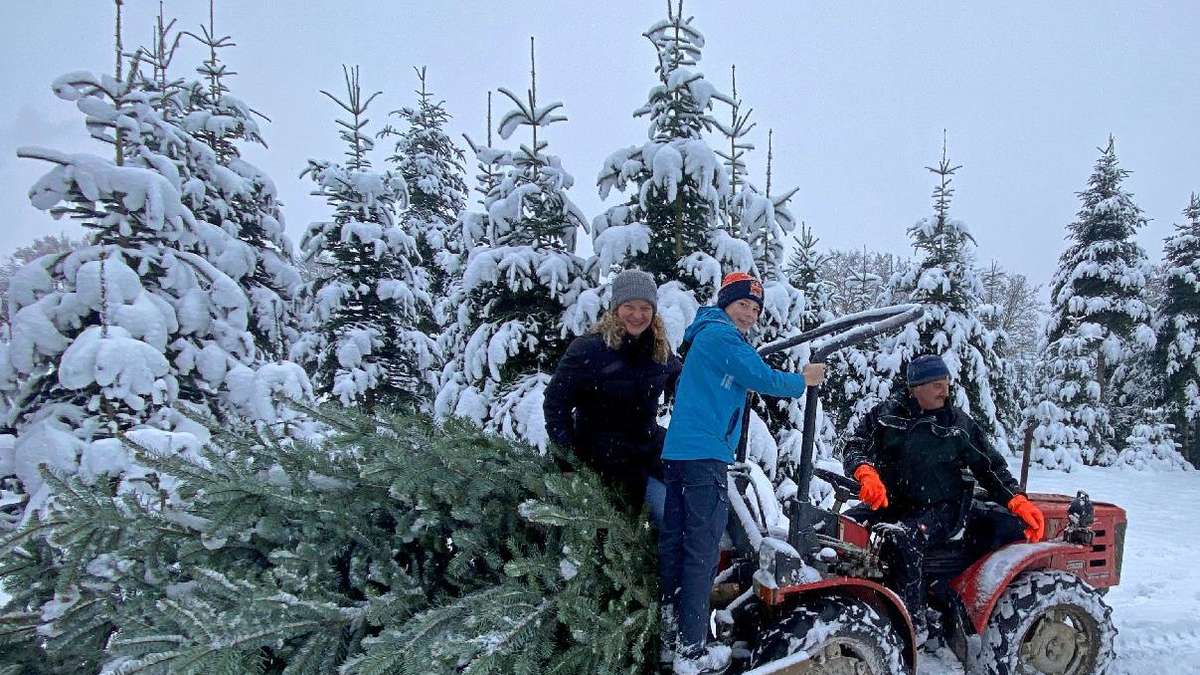 Here are Christmas trees from the district of Erding 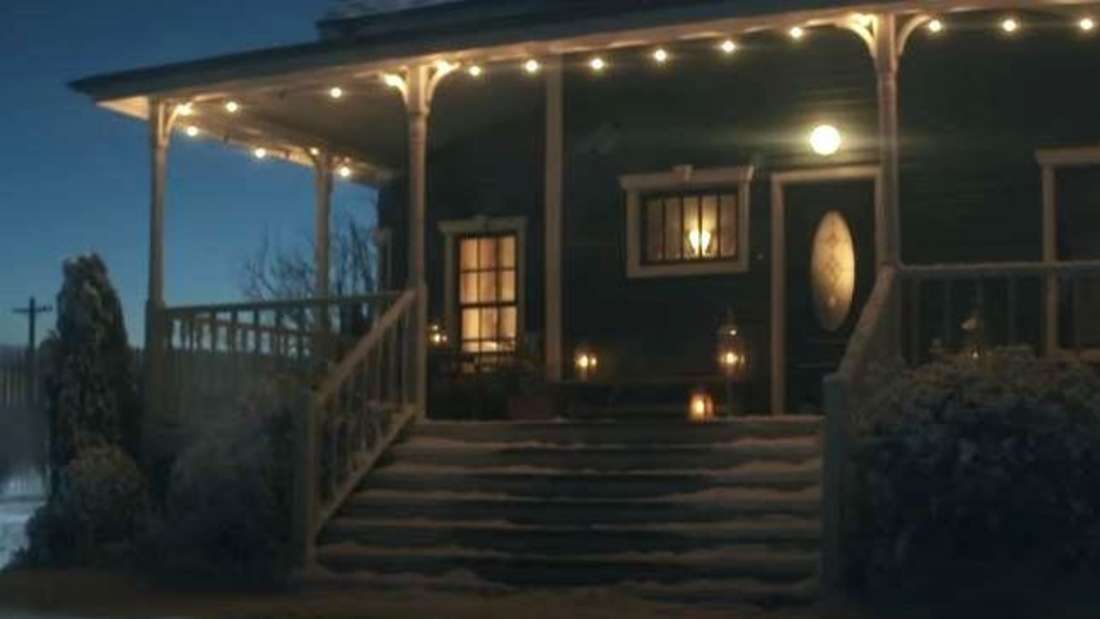 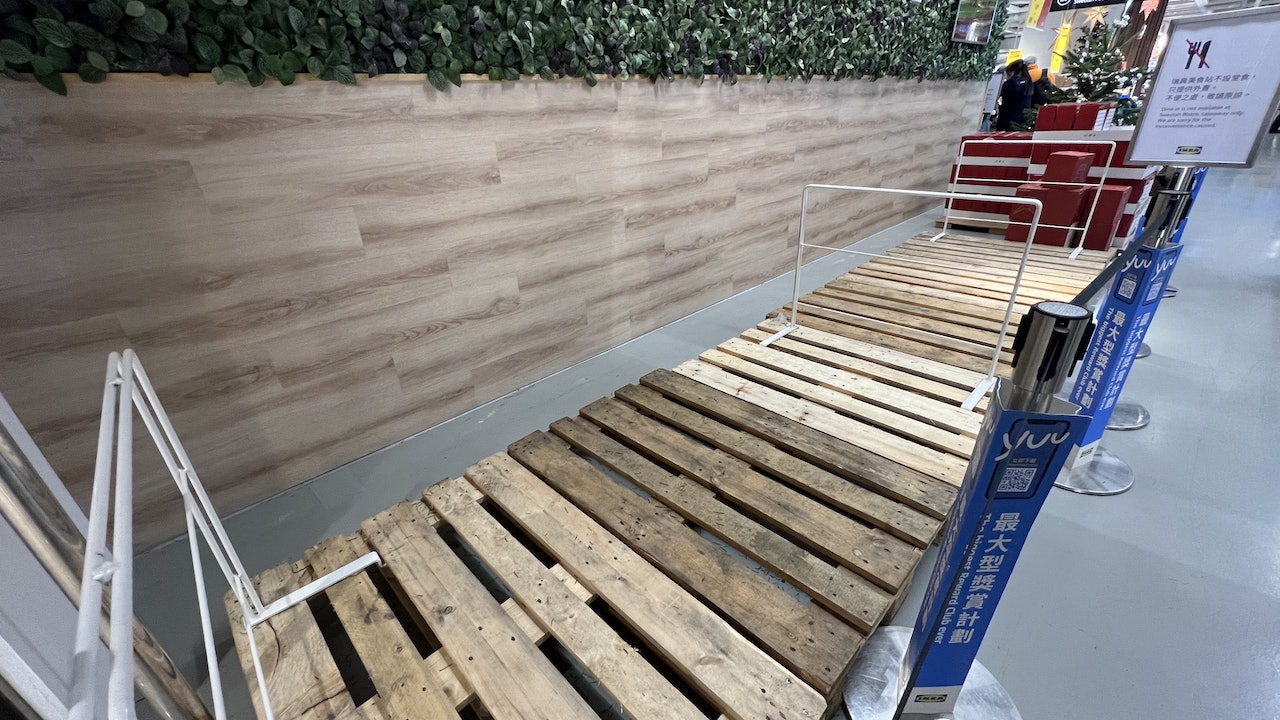 IKEA Christmas Tree｜The price of a real tree is as high as $50, and the mother presses the line to grab it: Let the children have childhood memories First he inspired the people of Munich, now he comes back with a new task - the Christmas tree from Hohenpeissenberg