They left everything for fear of theft and went to the US: they are a success selling churros with dulce de leche

The Miotti family lived in San Martín and in 2018 they decided to leave the country for fear of assaults. They have two food trucks and they roam South Florida. 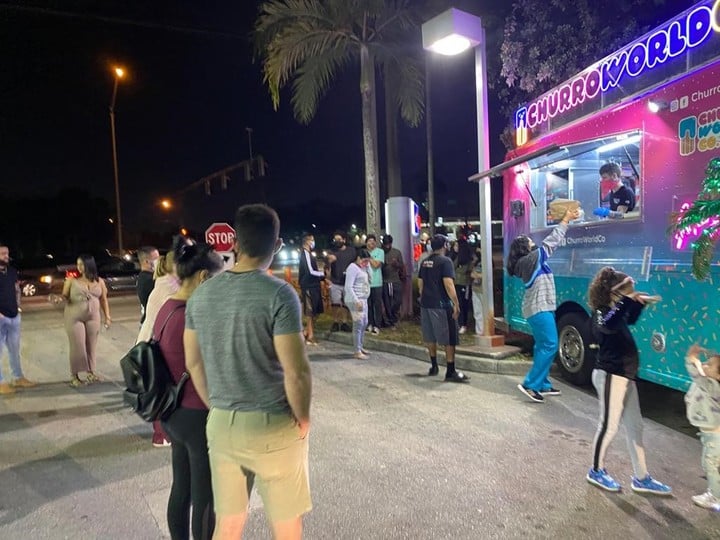 When Néstor and Noelia Miotti decided to move to the United States, in South Florida, they thought about breaking new ground in their lives and looking for a different future for their children.

It was in 2018, and they were driven by the insecurity they felt in San Martín, where they continue to have friends, family and loved ones that prevent them from completely cutting off their sense of belonging.

the Willy Wonka "Argentines" of the United States

After unsuccessful attempts at ventures to sell Latin American desserts, they founded a

gourmet churros factory that is all the rage today

As soon as they moved in, they decided to install a traditional Latino dessert cooking project.

"We made five varieties of

They managed to insert them in restaurants, supermarkets and gas stations, but they were not giving the result that they expected.

Respecting social distancing, customers go to the car to buy the churros.

“I don't know how much it sold because it was very tough, the competition was very strong.

You have a very large Latin market, that's why there are a lot of variety of products and companies that manufacture them.

My product was of quality, I used top-of-the-line ingredients, but later a much larger company came with a lower cost and sold it to you cheaper.

The strong competition from the big one who eats the boy was the first impediment to starting here, ”he says.

At the end of 2019, just before the pandemic, they decided to stop the ball and think about how to continue.

An idea began to haunt them with force.

“If I sell frozen churros to distributors, why don't I make them?", Says Néstor who thought. "Having your own place with a brand, creating it in a way that is not so classic from what one is used to seeing, reinventing it and make it more gourmet, fun and familiar ”, were the premises of that dream.

bars and restaurants was prohibited

, so the family raised the "concept of foodtruck" to sell outdoors, in public spaces: where there were more people.

Betting everything on the first project.

The factory where the Latin desserts were cooked, which after a year, did not end up giving the expected success.

Today they sell about

only at the headquarters, since they added a second food truck.

Some renowned artists tested their creations, such as

Among the varieties they offer they have

similar to those that go in the classic American donuts.

Their products come in trays with the North American flag, conveying the idea that customers can feel part of the identity of the fried and stuffed delicacy.

, pointing to a mix of cultures.

"I like what I do, I found a passion. I want to be there and help, be with people, comment on what the project is about. There are people who do not know what a churro is, especially the 'gringo' public. I explain, I give them some, and then they come back and recommend, "says Nestor.

"We try not to neglect the customer who almost every day and buys the churro, like one in Argentina goes to the bakery and buys the bread and the bills," he compares.

His idea is to

and reach South America in the future.

"We do not forget that we are Argentines and we would like them to be able to taste our products in our land," he says, recalling his beloved neighborhood of San Martín.

“We did everything for our children.

I think that is the main reason ”, Néstor concludes.

Although now, the passion for their churros is getting stronger.

The first undertaking carried out by the Miotti family.

They did not drink mate at their home in San Isidro: today they export it to 60 countries on five continents 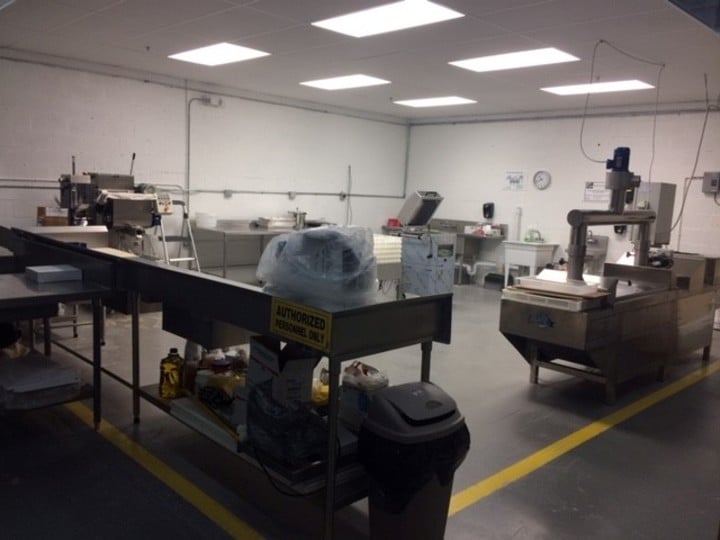 They left everything for fear of theft and went to the US: they are a success selling churros with dulce de leche 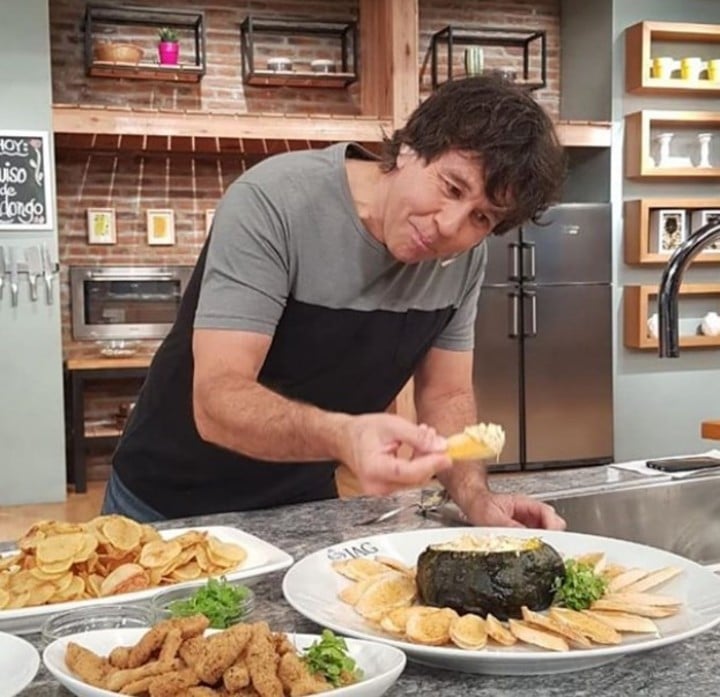 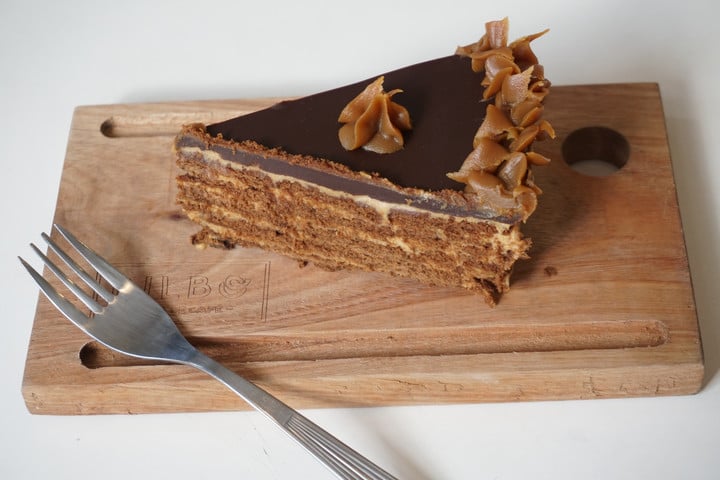 Chocotorta is chosen as "the best dessert in the world" 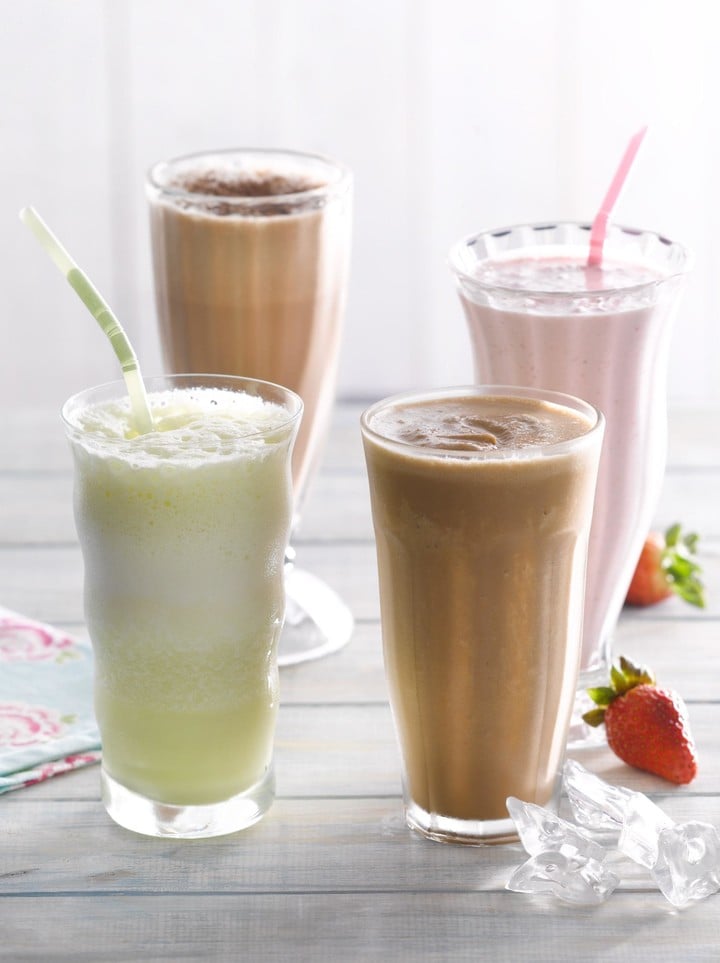 Neither carnivores nor vegetarians, flexitarians 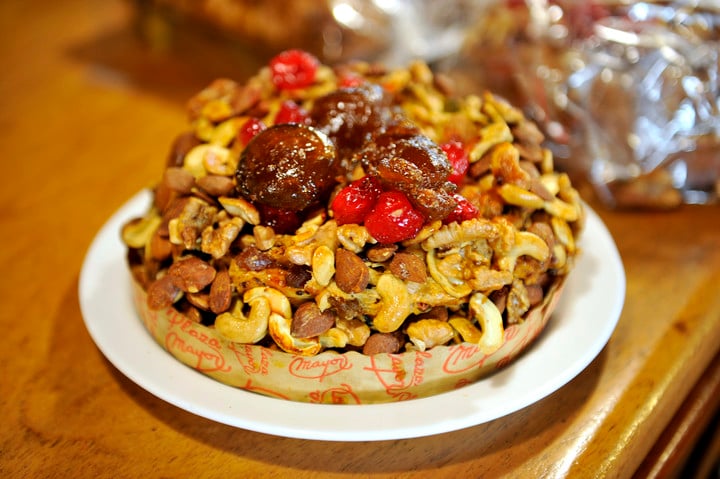 With discounts, pre-sales and even in installments, the sweet bread season started 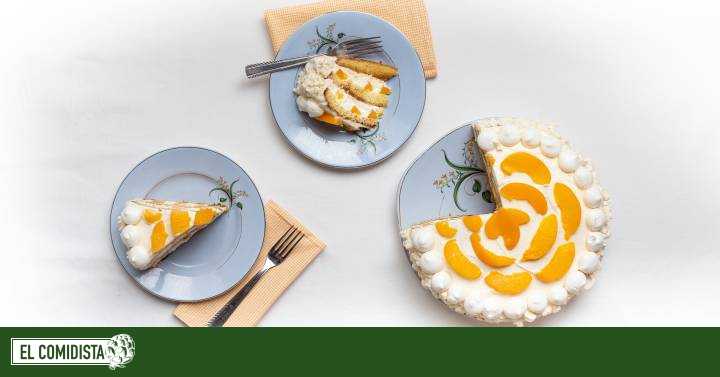 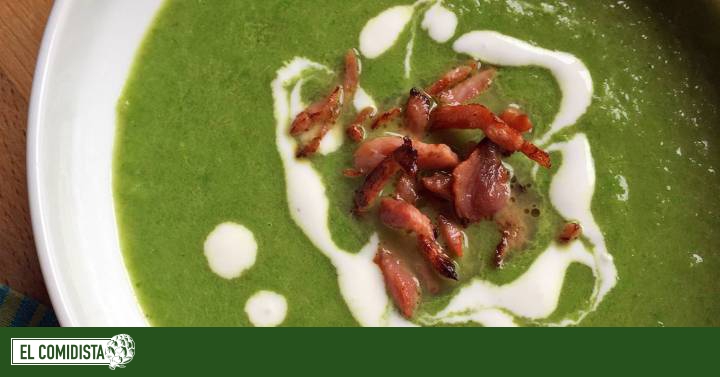 They robbed the premises of chef Ariel Rodríguez Palacios: they took all his knives valued at $ 1,000,000