Oise: 71 offenses, 10,000 euros fine and 100 license points canceled in the procession of a wedding

This Sunday, in Laigneville, around thirty vehicles celebrating a married couple committed multiple traffic violations and 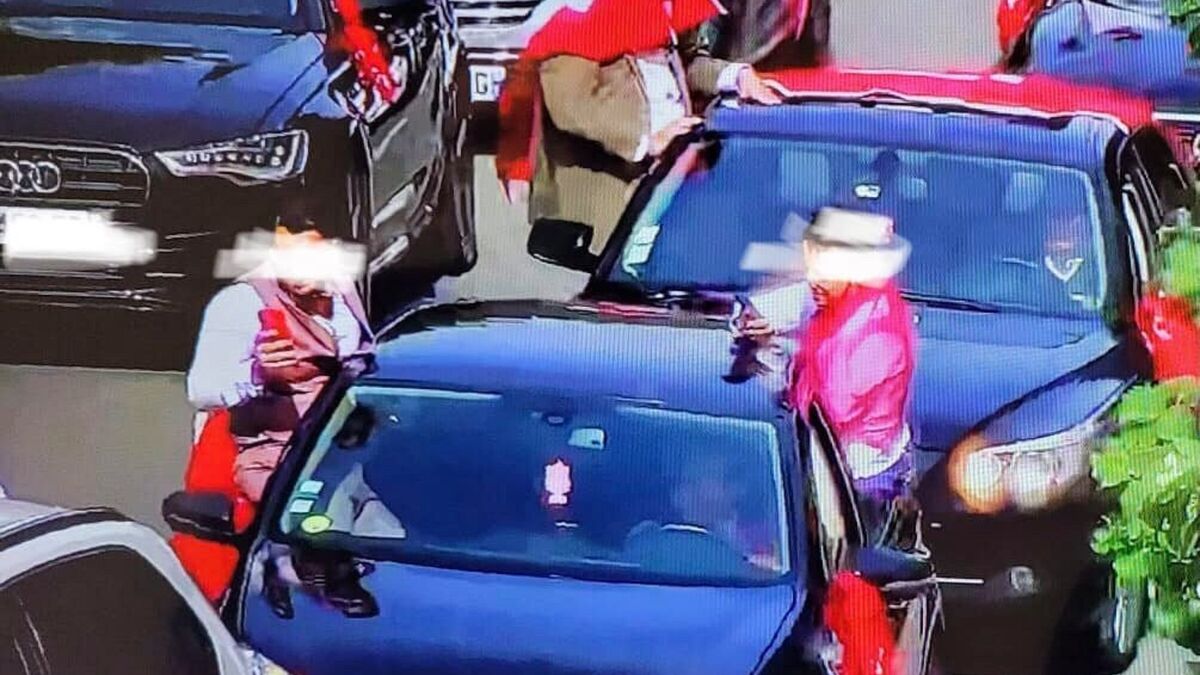 This is a record for the municipal police of Laigneville (Oise): 71 offenses, 9,585 euros in fines and 100 points withdrawn on Sunday, in a single day.

The agents thus sanctioned the guests of a wedding who crossed in a whirlwind and by car this small town of 4,500 inhabitants.

Between 1 p.m. and 1:30 p.m., the procession of sedans passed twice on the main road of the town to the sound of horns.

"They committed all types of possible offenses, launches the mayor (SE), Christophe Dietrich.

Overtaking in town, seat belt not being worn, red lights burned out and traffic in the wrong direction.

We didn't give them any gifts.

"I had to park on the side of the road"

A party that did not go unnoticed.

"They were on both traffic lanes, I found myself stuck with my car in the middle of the procession and I had to park on the side of the road to let them pass", says a resident of Oise , reached by phone, who was working that day in Laigneville.

In Laigneville, the sign indicating the presence of videotape is nevertheless clearly visible at the entrance to the town.

“I warned the two police officers on call who did well not to intervene in person so as not to aggravate the situation, continues Christophe Dietrich. Everything was done by video over-tagging. »A system implemented in December 2018 in Laigneville. In the Oise, 62 municipalities use or plan to use video to penalize traffic offenses. "Here, we only sanction flagrant and dangerous offenses," warns the mayor. There it is clearly the case, and they have no excuse, there is a big fluorescent sign at the entrance of the city to warn of the presence of the cameras. "

The guests of this wedding have not yet received the note in their mailboxes but Christophe Dietrich, him, is proud of his catch. “Long live the newlyweds! »He quipped in a Facebook post published this Monday on his personal account and on that of the town. “I heard them from my house, damn it, reacts a resident in comment. As they say, they played, they will bear the consequences. "

Oise: 71 offenses, 10,000 euros fine and 100 license points canceled in the procession of a wedding 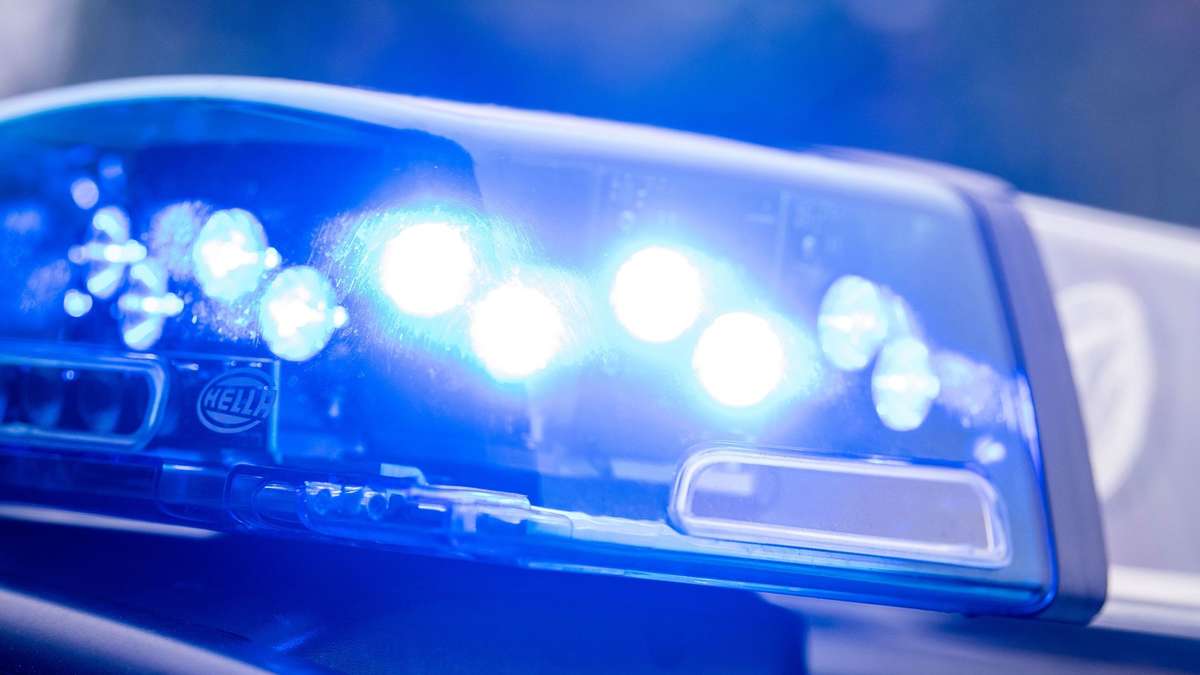 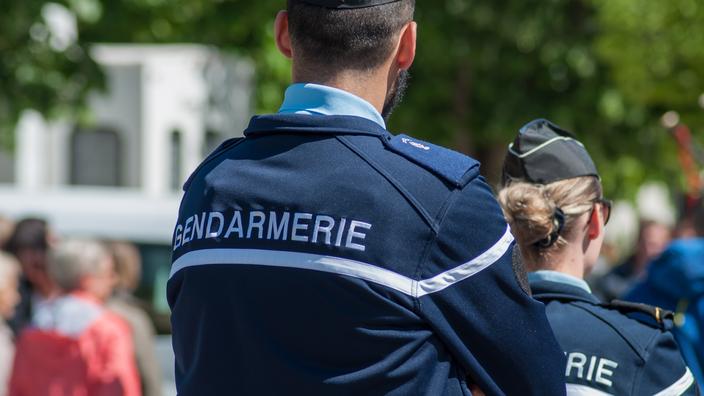 Val-d'Oise: the procession of a wedding blocks traffic, participants attack the gendarmes

In the middle of lockdown: 100 people celebrate a wedding in Bavaria - police dissolve the event 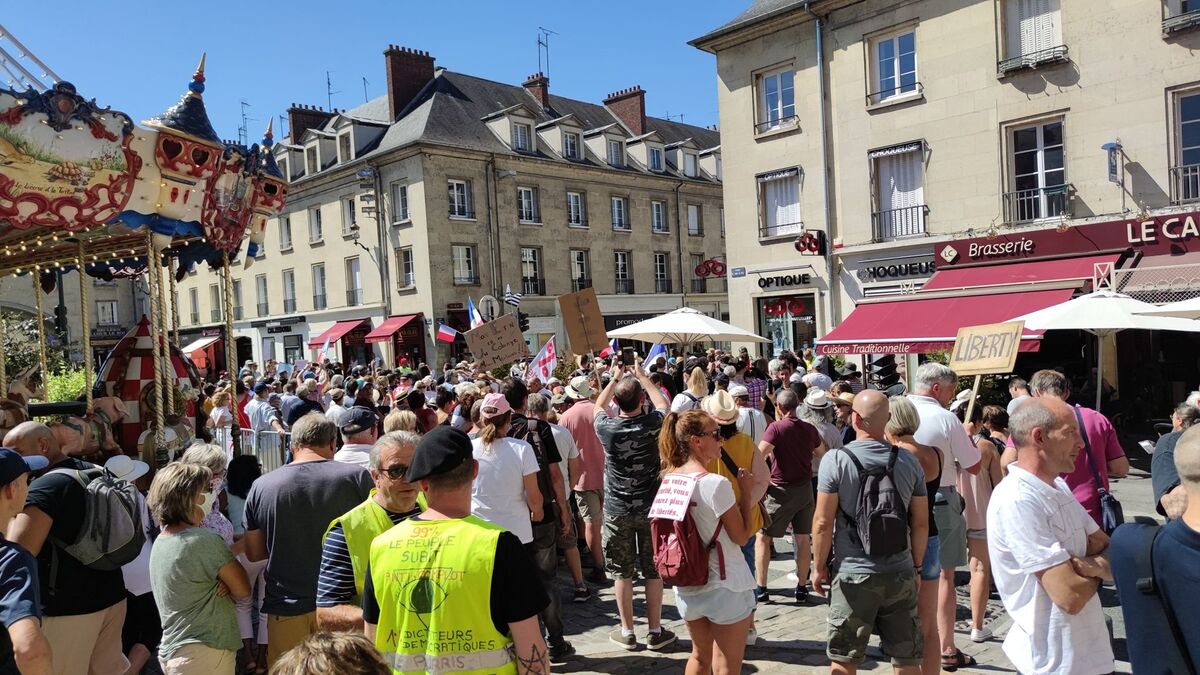 Anti-Semitic signs in the Oise: a protester wanted after the anti-pass rally in Beauvais 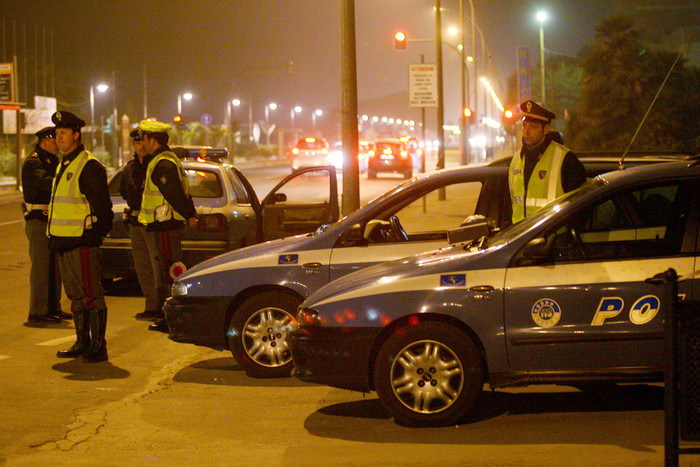 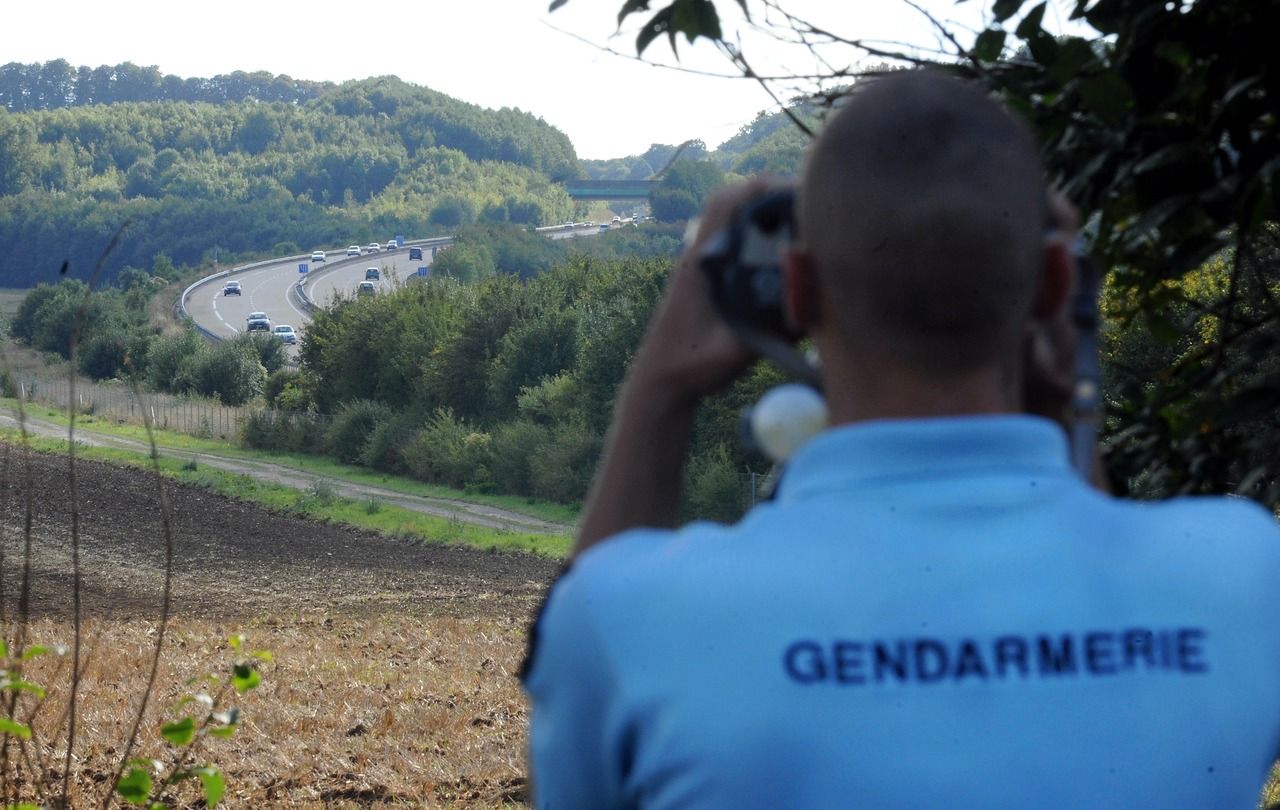 Road safety: millions of license points preserved or regained thanks to confinement 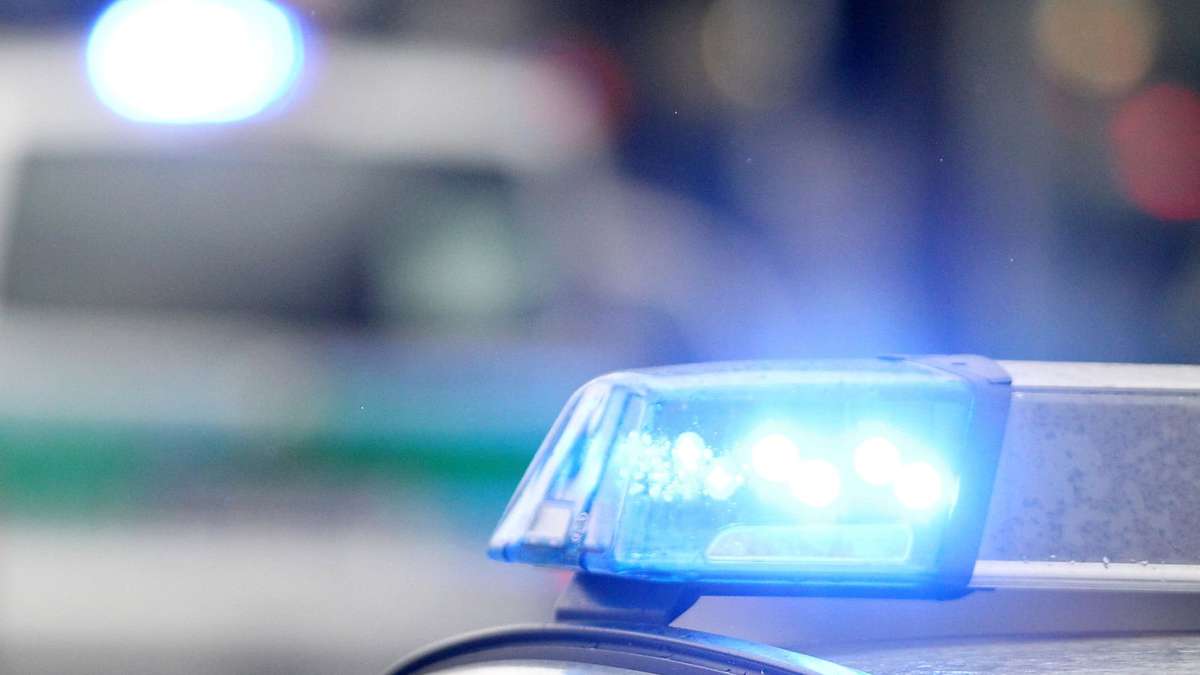