This is how Washington called it when it first established it in Iraq, and helped expand it in Syria and the region later, because, i.e

This is how Washington called it when it first established it in Iraq, and helped its expansion in Syria and the region later, because it is the extremist “ISIS” organization that serves its interests, and the best way to implement its agendas in the region, and the plans of the Israeli entity with it, under the guise of fighting terrorism.

Such a description is not the product of our ideas, nor is it an attempt to demonize America, as its policy in our region does not need demonization, because the “terrorist devil” lies in all its details. Once that the existence of the organization has become an American necessity and interest, and how it admitted on its front pages, and with the ink of its journalists and the writing of their pen and pens, that it had become an urgent need for Washington, did you not describe it in the same article as a “gold mine”? Didn't you say literally: “While ISIS is a disaster for the Middle East, it has been a goldmine for at least one of the American companies”?

Today, the smuggling of ISIS from Al-Hasakah prisons, which are very fortified, with very tight walls, very perfect protection, and closed doors with electronic locks, says a lot. How can the extremist “inmates” suddenly escape from above all these fortifications? And how does the SDF, the other arm of America, complete the operation? And how does the misleading propaganda begin that the occupation planes are chasing the fugitives? How does the world see the latest “mobile phones” in their hands? Isn't it a game of those who made them, and found for them, at lightning speed, a place more fortified than the previous one, and then began to promote that he was bombing them? In other words, isn't the operation for an end in Biden and his administration?

Let's go back a little to discover the adequate answers to all these questions and inquiries. After the expansion of ISIS, spreading destructive chaos in Syrian cities and villages, and destroying people, stones and institutions, Washington rushed to protect them in the interest of its colonial schemes, claiming on the surface that it is fighting them, and in secret it supported them by all means, money. Its helicopters transported their leaders from every place where the Syrian Arab Army besieged them, or defeated them, to its illegal military bases, and “al-Tanf” is the best witness.

America, in all insolence, did not hide the matter even from the world, as “Hillary Clinton” wrote in her memoirs everything and incoming about the establishment process carried out by the “CIA”, and the White House media has admitted more than once that the persistence of the “ISIS threat” in the “East” The Middle East” makes the countries of the region a major consumer of arms, and makes them constantly on fire, and makes it an important market, if not the most important, for exporting arms and extremists to other countries of the world afflicted by American policies. And rotate them, for more Hollywood scenarios in Syria, and perhaps to export them to other places, as Kazakhstan and Ukraine are on a hot American plate, and they need such plays as well! 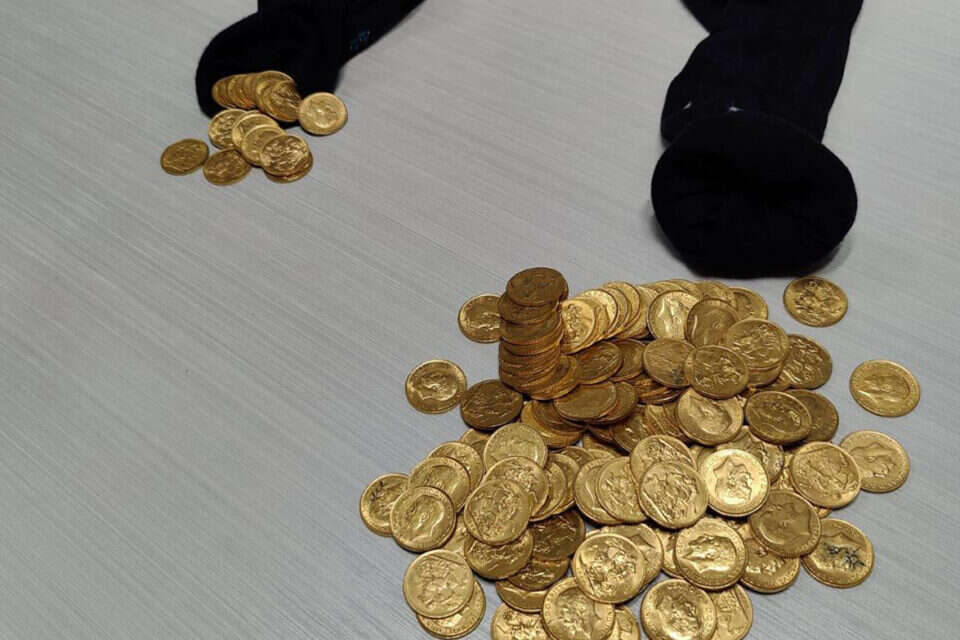 In less than a month: Another attempt to smuggle gold coins through Ben Gurion Airport | Israel Today Iran... More than a ton of drugs seized in the southeast of the country 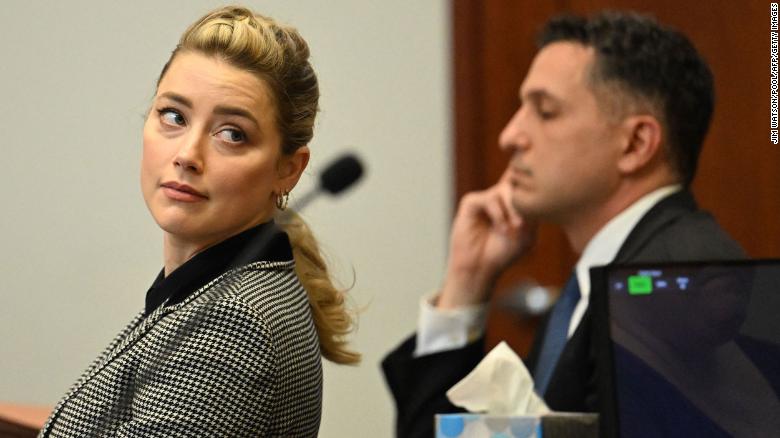 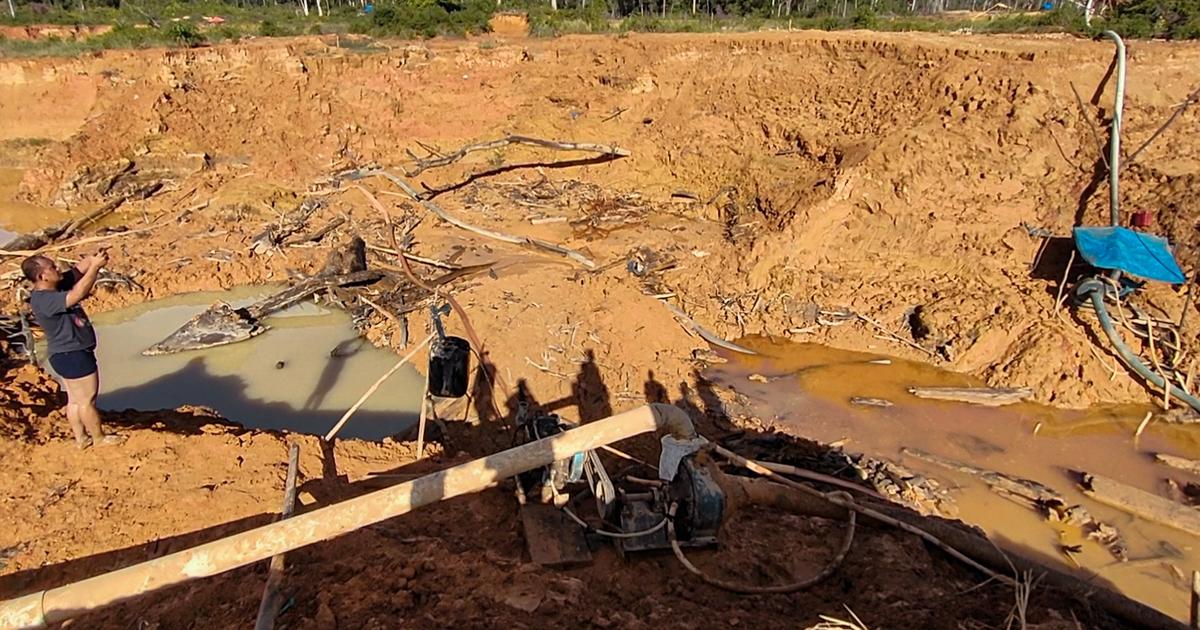 Indonesia: 12 women killed by landslide in gold mine Iran: More than three tons of drugs seized in the southeast of the country