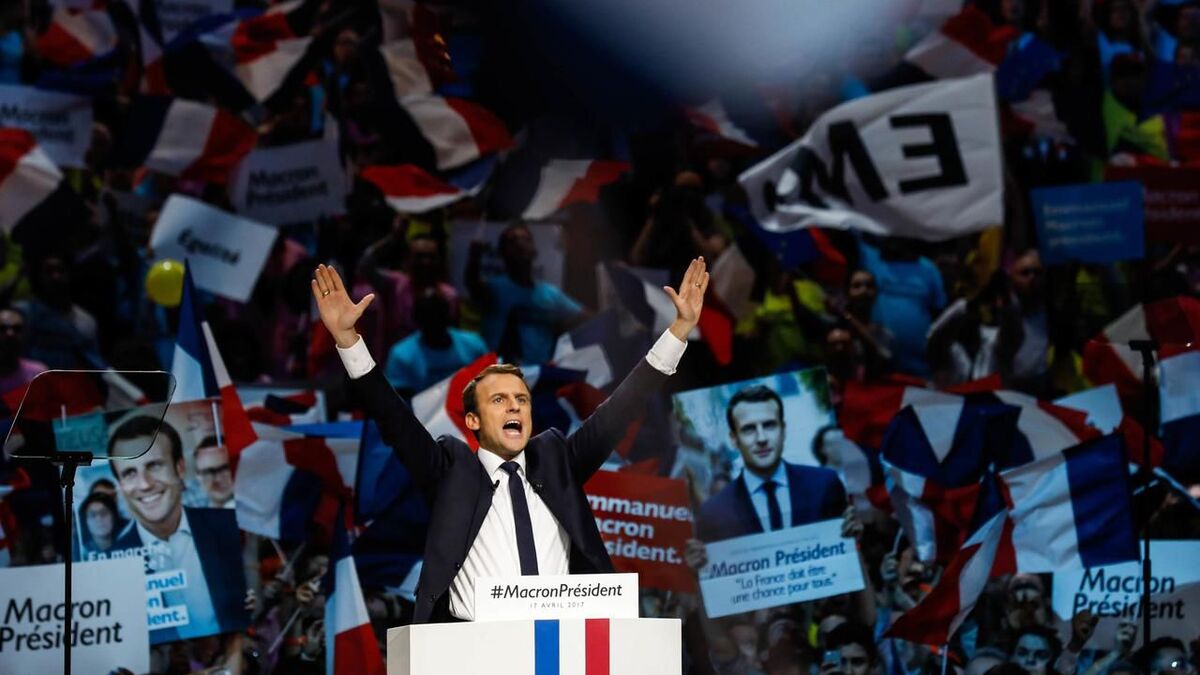 Bercy (Paris), April 17, 2017. Last meeting of Emmanuel Macron before the first round of the presidential election.

Stars, a crowd in a trance.

Behind the scenes, the security service is made up of police officers from the Alpes-Maritimes.

Peacekeepers, half of whom are posted in anti-crime brigades, and who do not have a professional card authorizing them to practice in private security.

In the end, it doesn't matter, since they are paid black by Fortunato B., 56, their boss and intermediary, who has been mandated to carry out security, while his companies are nevertheless… prohibited from operating in France.

Moreover, he does not have an “employer” account at Urssaf. 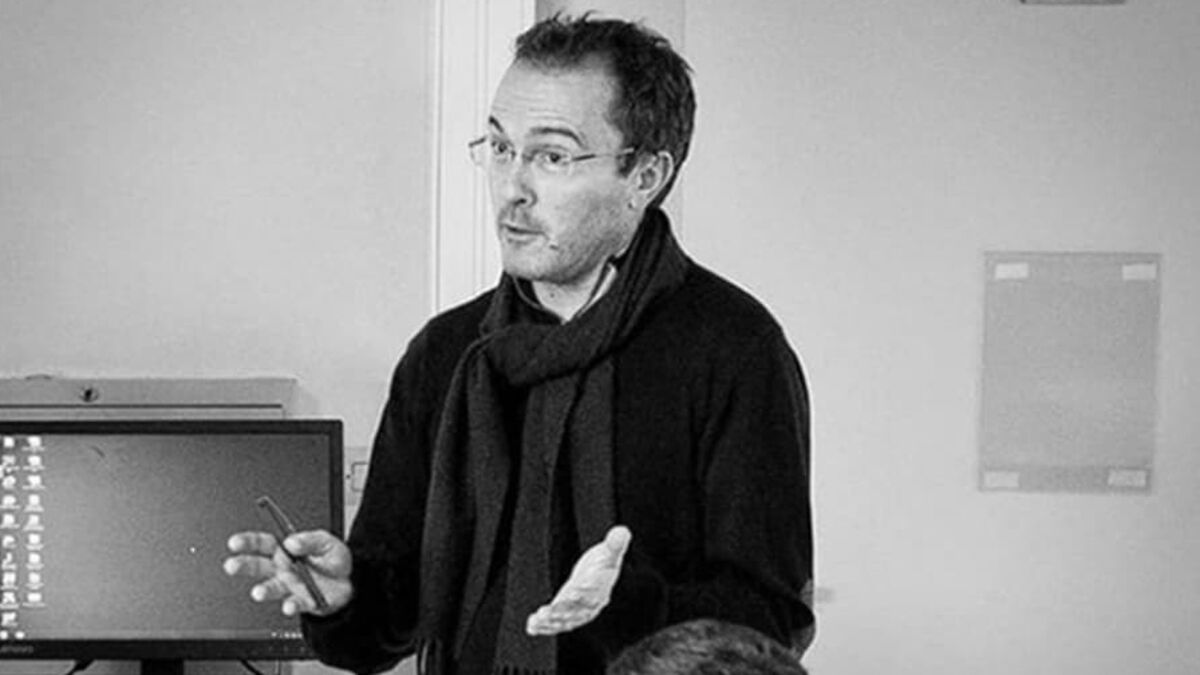 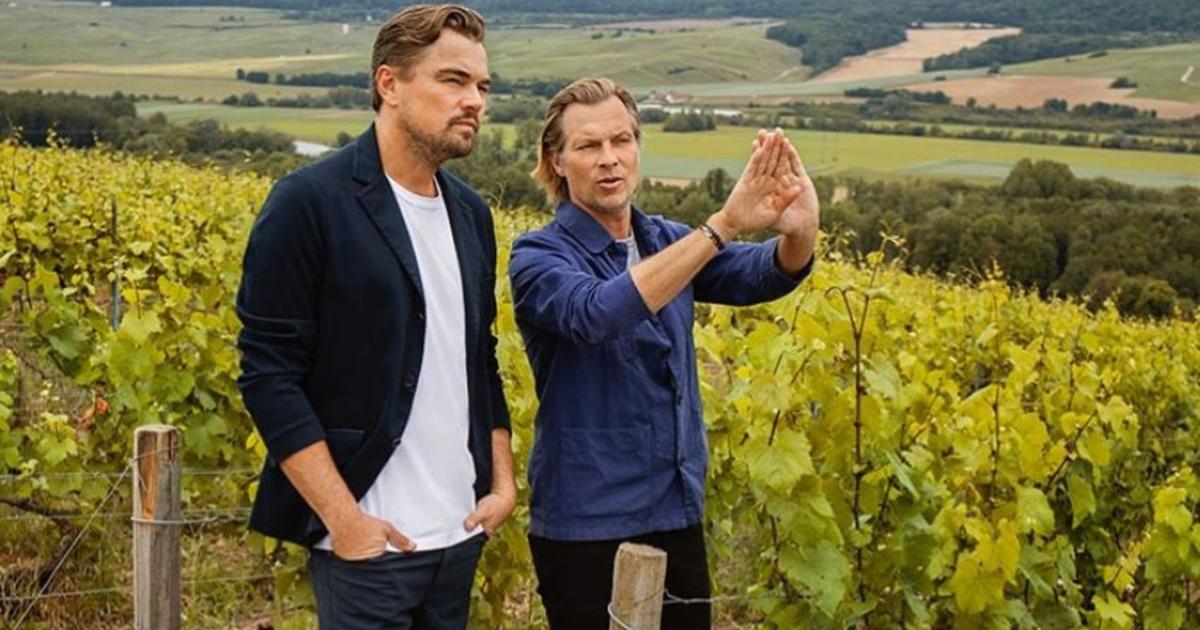 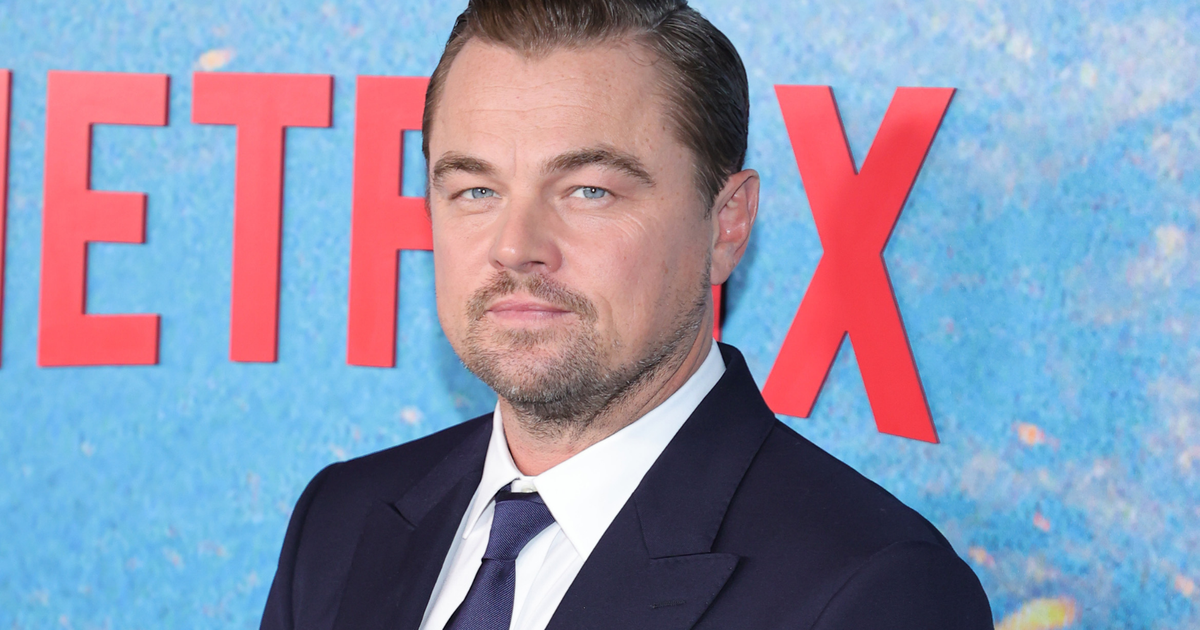 Leonardo DiCaprio now accepts jokes about the age of his girlfriends 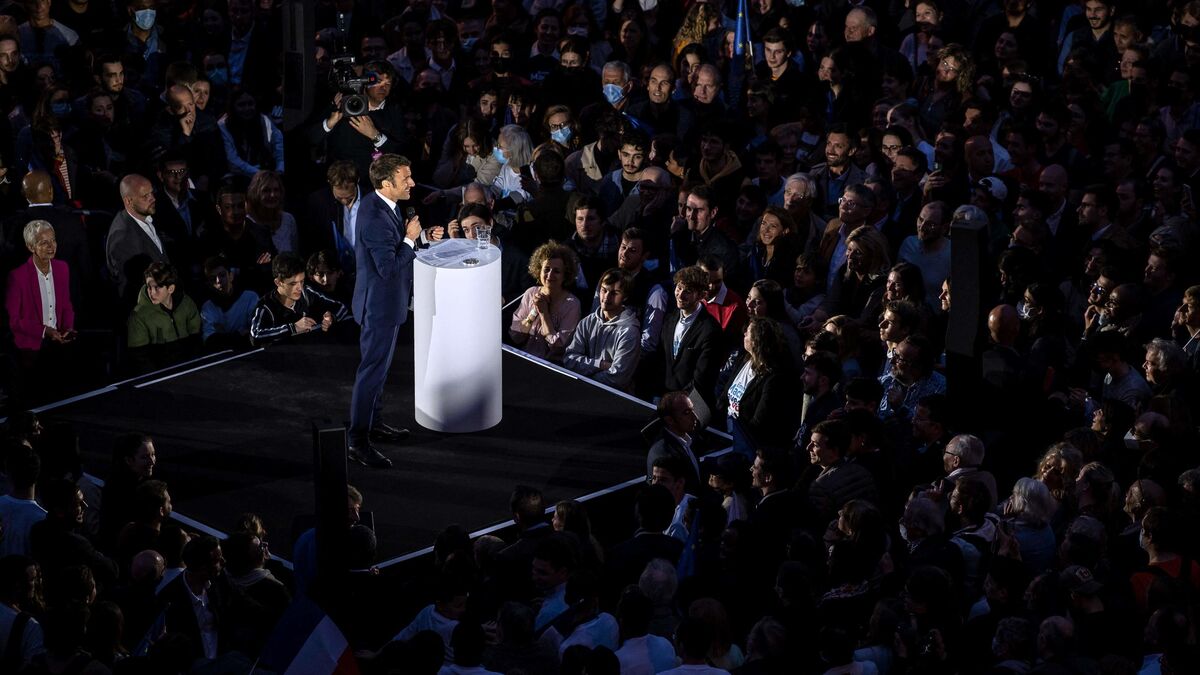 Presidential: activist dragged to the ground at the Macron meeting in Strasbourg, what we know about this muscular evacuation 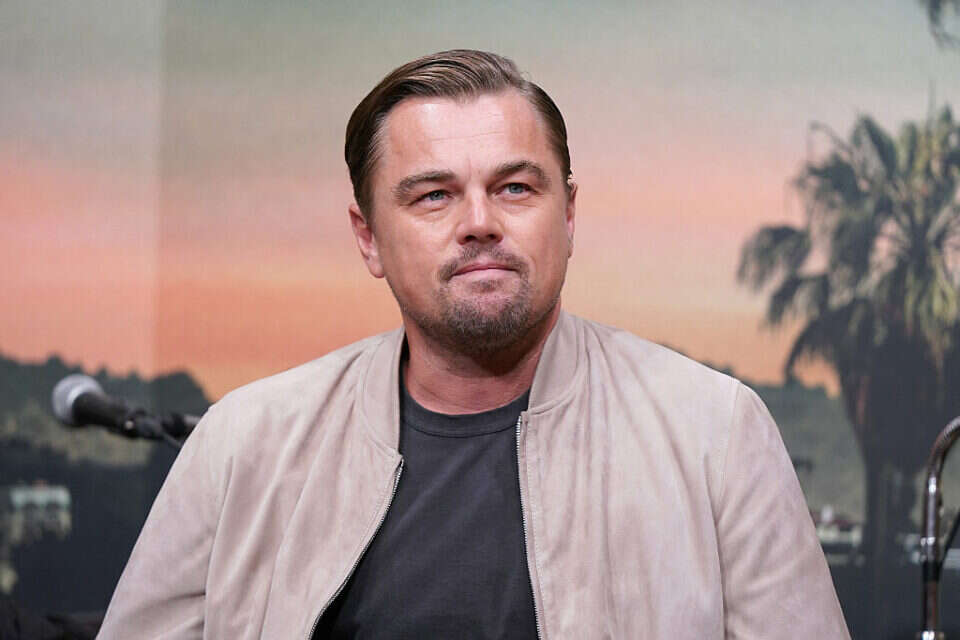 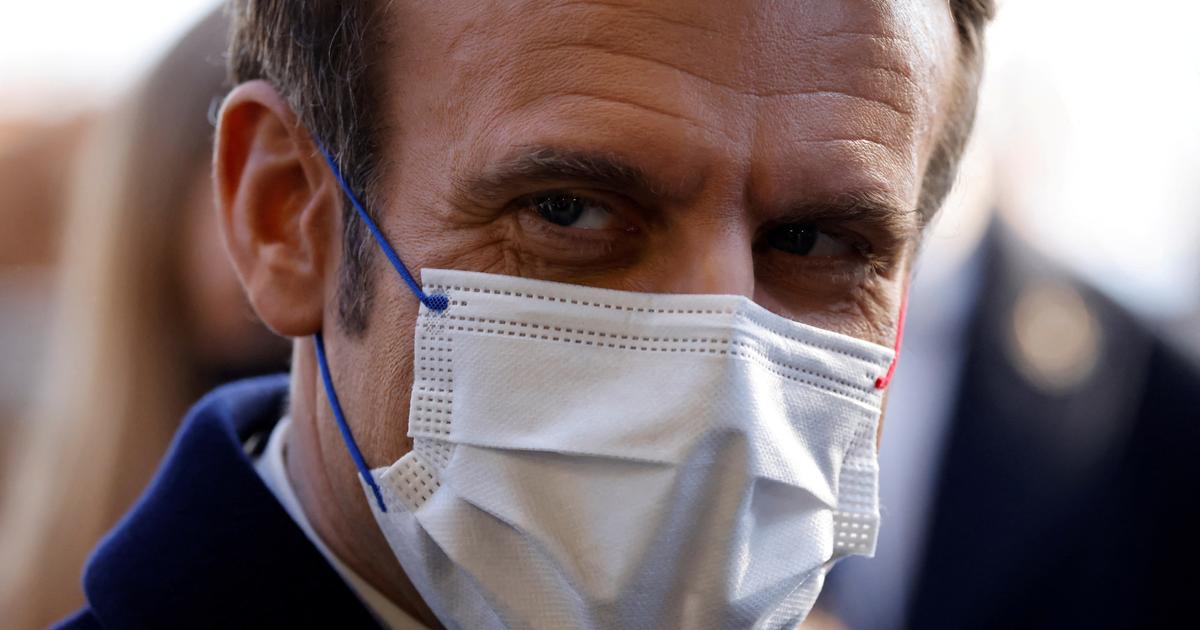