Hundreds of policemen, supported by the GSG9, have dug up a secret computer center in a major deployment. Crime has been committed in the Darknet for years through the servers in a former bunker.

An important switchboard for millions of criminal businesses in the Darknet has apparently been hidden in a former bunker. Behind a heavy iron door, servers were stacked on servers over five floors underground. Many websites were hosted here, where criminals from all over the world sold drugs in the Darknet, handled counterfeit money transactions, sent child pornography or launched cyber attacks. At least that is what the Land Criminal Police Office Rhineland-Palatinate reports after an extraordinary effort.

Since Thursday, the data center is switched off in the ex-bunker in Traben-Trarbach on the Mosel. In a large-scale campaign, investigators have dug up the operators of the large server system after almost five years of preliminary work. Out of 13 suspects between the ages of 20 and 59, seven are in custody.

Computer Park in the old bunker: The operation is not punishable once

It is a special blow in the fight against cybercrime, as the head of the Attorney General Koblenz, Jürgen Brauer, emphasized on Friday: "It is the first time in Germany that is not determined against operators of shops or marketplaces, but against who they are Make crime possible. "

This refers to the operators of computers that ran "in the very large data center" so that "customers" could use them for their websites and criminal activities. In the ex-bunker about 200 servers were secured. In addition, many disks, mobile phones and "a larger sum of cash," according to the police.

Cyber ​​bunker from the inside: The number of customers can not yet be estimated

A digital hiding place for cybercriminals

The main actor is a 59-year-old Dutchman who built and operated the cyber bunker from the end of 2013, said the President of the State Office of Criminal Investigation (LKA) Rheinland-Pfalz, Johannes Kunz. It was a "Bulletproof Hoster" with the aim of "highest security standards" to protect criminal customers from access by state organs. A digital hiding place for cybercriminals. The Dutchman, who had already been conspicuous in his home country, had ties to organized crime.

Against the seven suspects - six men and one woman - there is the suspicion of membership in a criminal organization, the aid to hundreds of thousands of cases of serious drug offenses, counterfeiting, data mining and child pornography. The number of customers can not yet be estimated, said Kunz.

Tens of millions of euros in drug sales

But it is already clear that certain marketplaces and forums let their crimes run on the servers in Rhineland-Palatinate: for example, the operators of the world's second largest darknet marketplace for drugs, "Wall Street Market" - the investigators had smashed in the spring. According to Brauer, 250,000 deals with narcotics ran through this platform. Turnover: 41 million euros.

The attack on 1.25 million telecom routers in late November 2016, according to the Attorney General, controlled by a server in the "Cyberbunker". The customer base also included the "Cannabis Road" page with 87 sellers of drugs of all kinds, the underground forum "Fraudsters" with thousands of drug trafficking businesses as well as platforms such as "orangechemicals", "acechemstore" and "lifestylepharma" for synthetic drugs.

Policemen secure the grounds of the former Bundeswehr bunker

In the access action with 650 police forces from Germany and support of special units such as the GSG9 there were also searches in Germany, in Luxembourg, in the Netherlands and Poland. Six people were arrested in Traben-Trarbach, one in Schwalbach in Hesse. The searches continued partly still on, said LKA boss Kunz.

The operation of the "cyber bunker" was not punishable per se

The technical and criminal tactical challenges have been immense in this "outstanding process," Brauer said. The approximately 13,000 square meters of land on which the bunker is located was fenced and guarded. The digital cracking of the system was therefore complicated.

The bunker area from above: Fenced and guarded

Added to this would be legal aspects: The operation of a data center, which hosts illegal sites, is not punishable per se, said Brauer. One must prove to the operators therefore that they know the "illegal behavior of the customers and this also promote".

The evaluation of the stored data in the former bunker of the Bundeswehr is expected to take months or years. "The material is gigantic," said Kunz. It is to be expected that this would result in several further preliminary investigations.

Property on the Mosel: "Cyberbunker" was sold despite warning

Real Estate on the Mosel: How an old Bundeswehr bunker could become a Darknet data center

Illegal Data Center: This is what the "Cyberbunker" looks like

Darknet server in Rhineland-Palatinate taken off the net 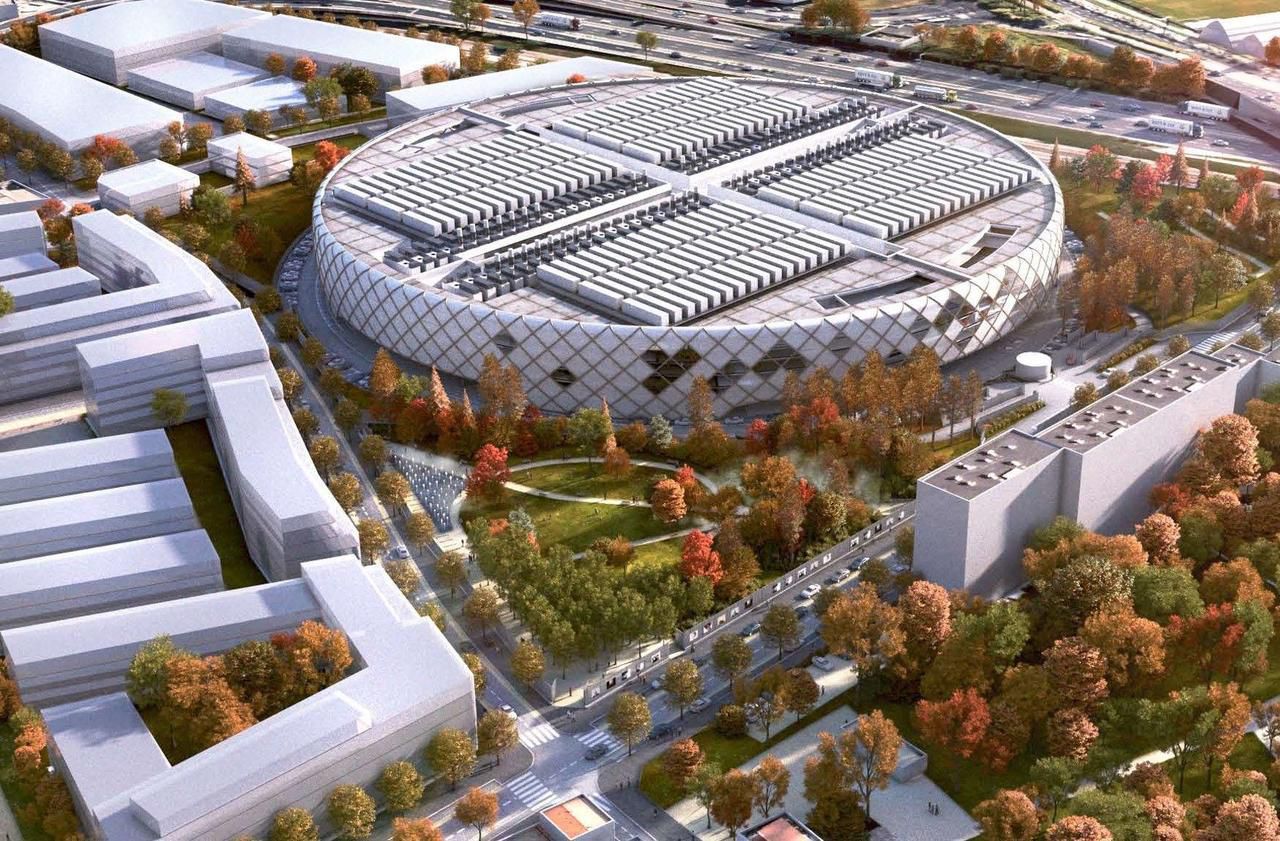 Saturated by data centers, will the Ile-de-France electrical network crack? 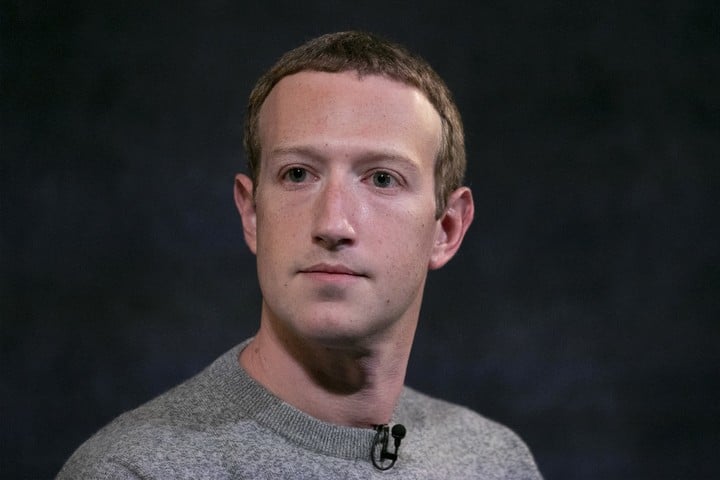 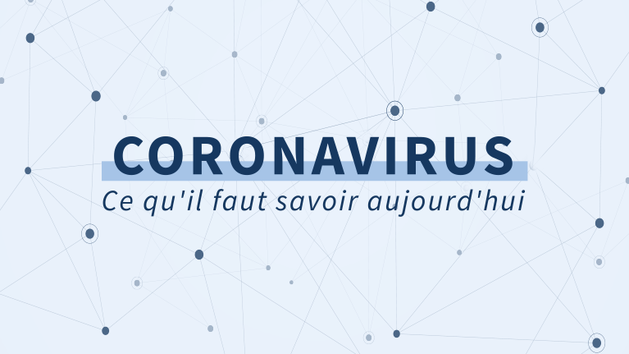 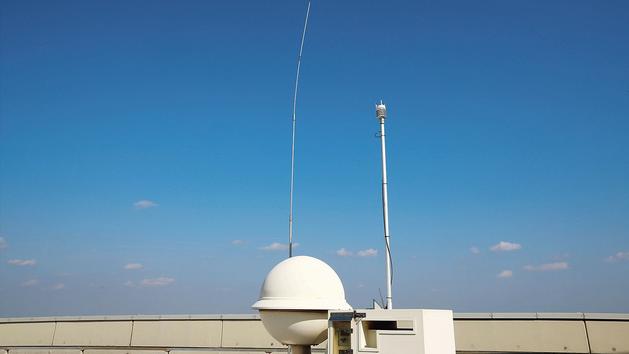 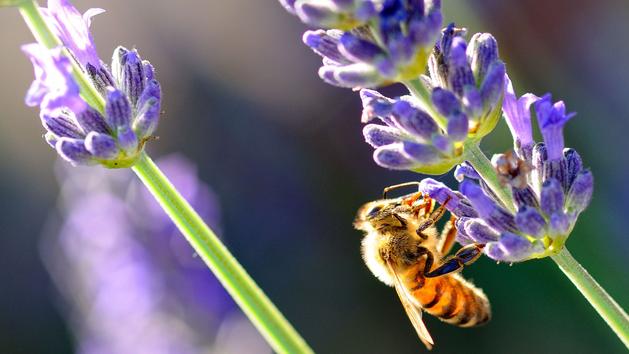 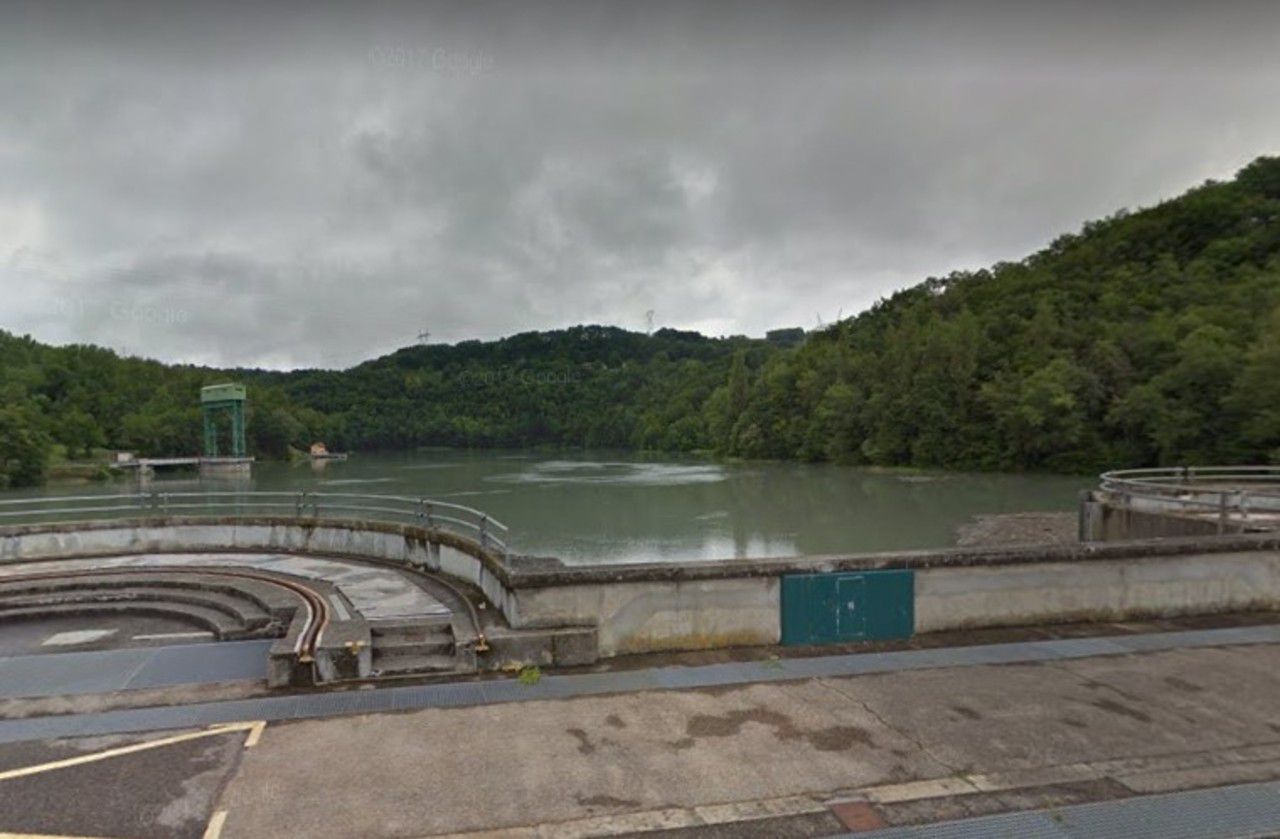 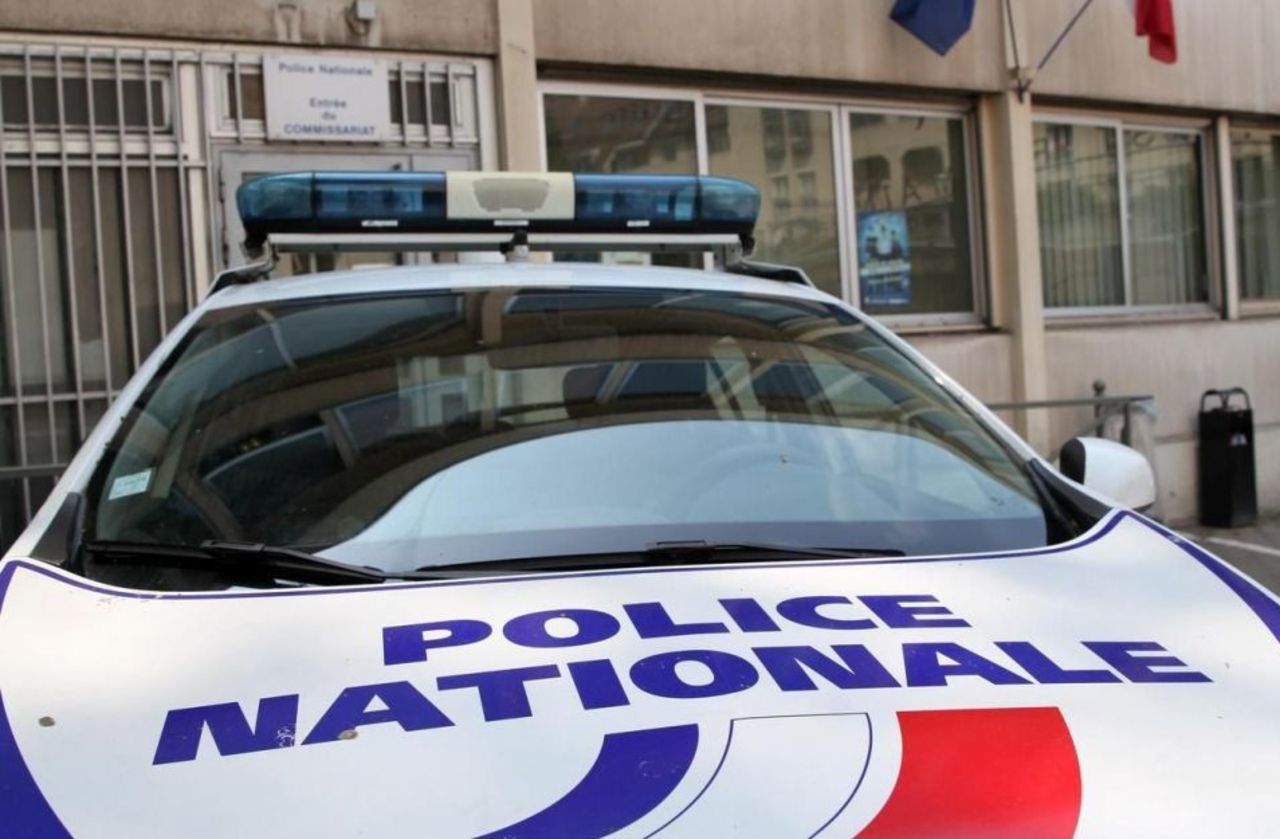 During confinement, delinquency dropped by 70% 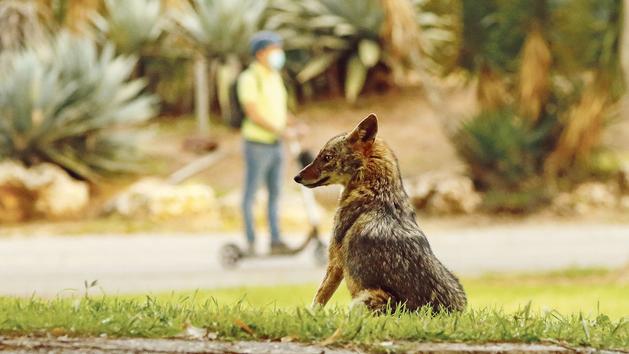 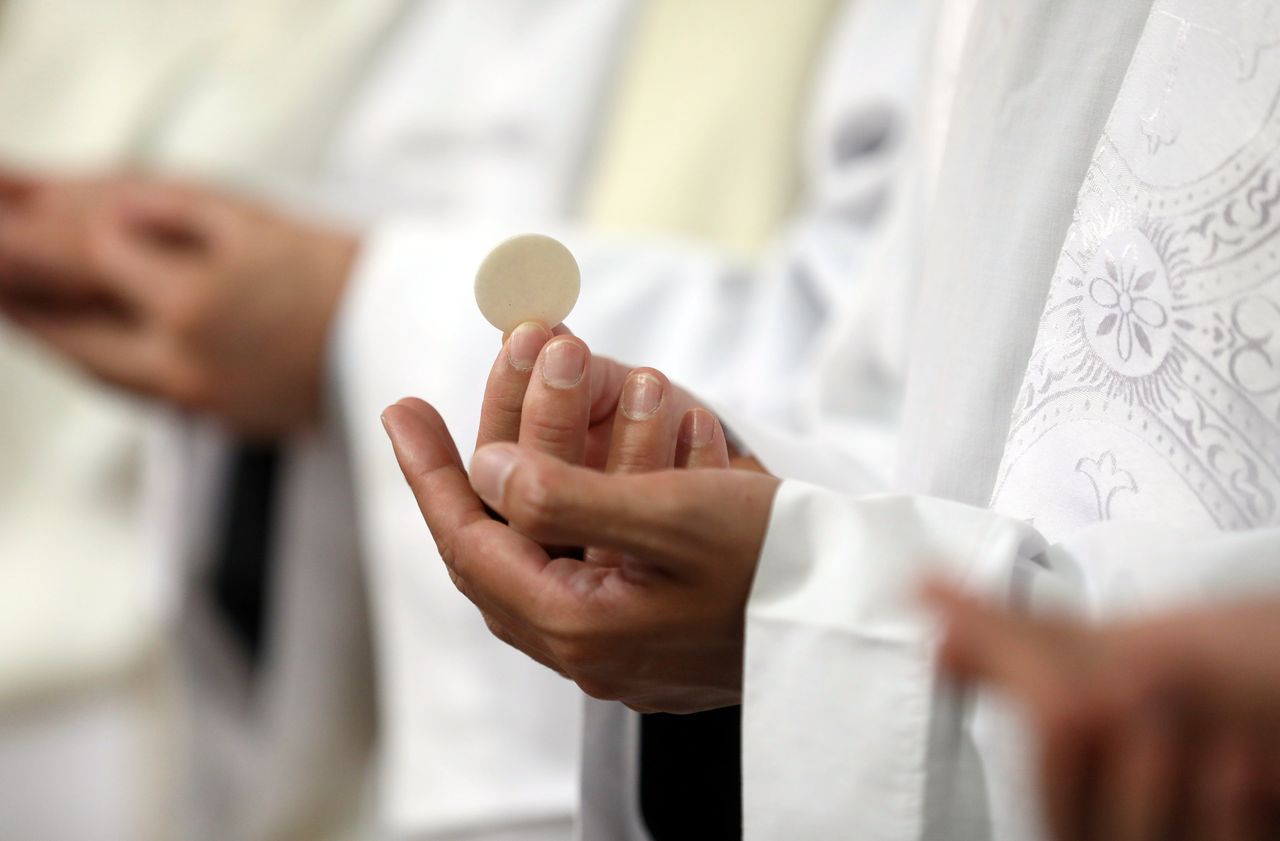 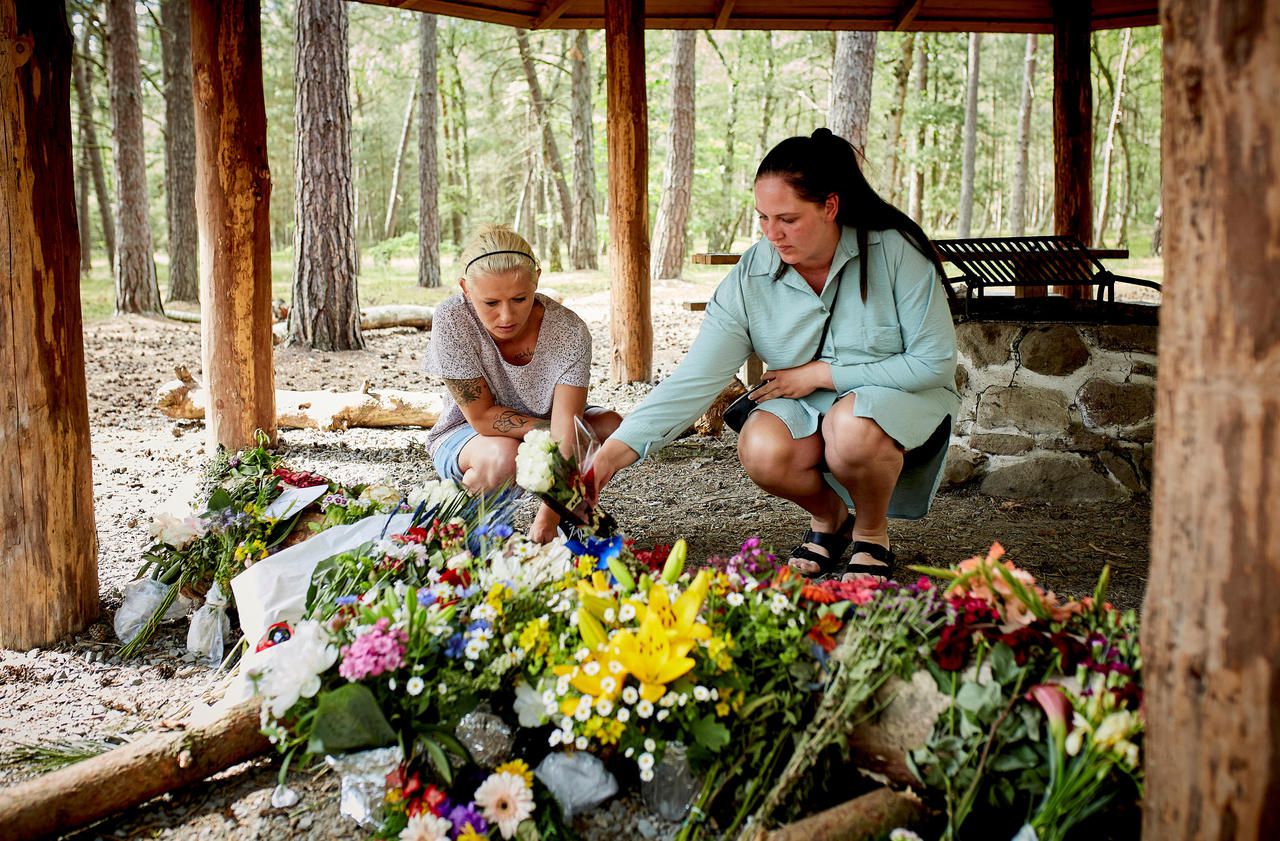 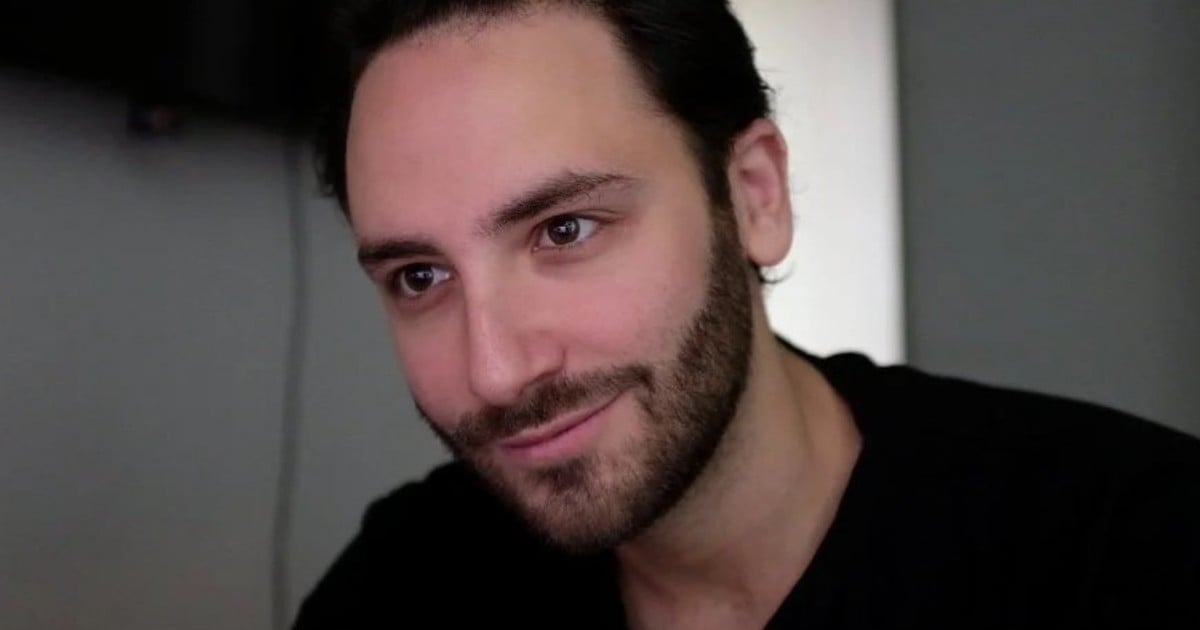 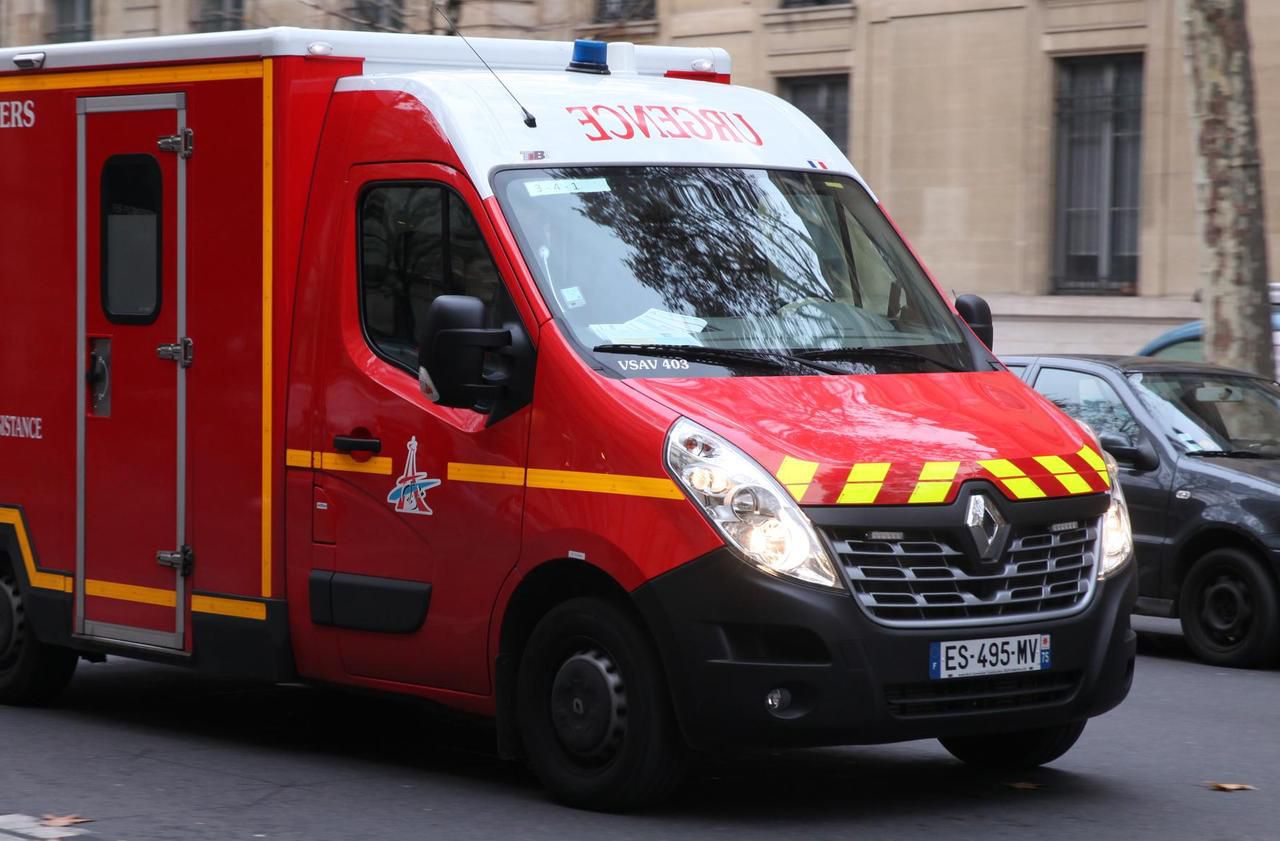 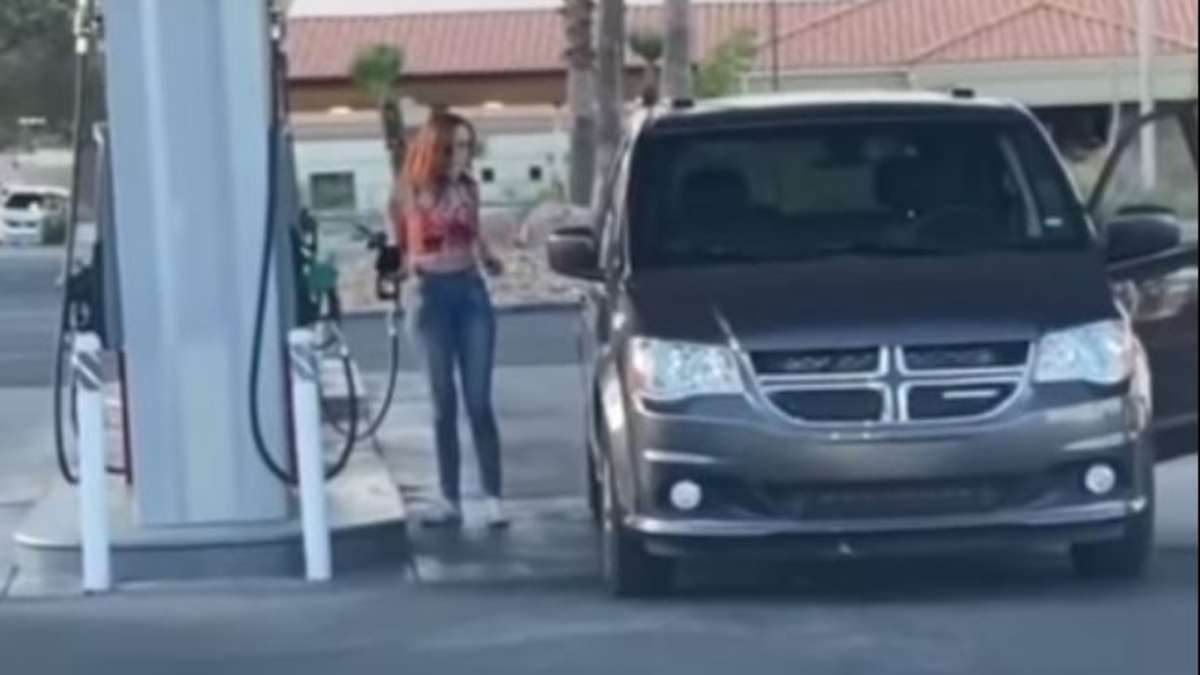 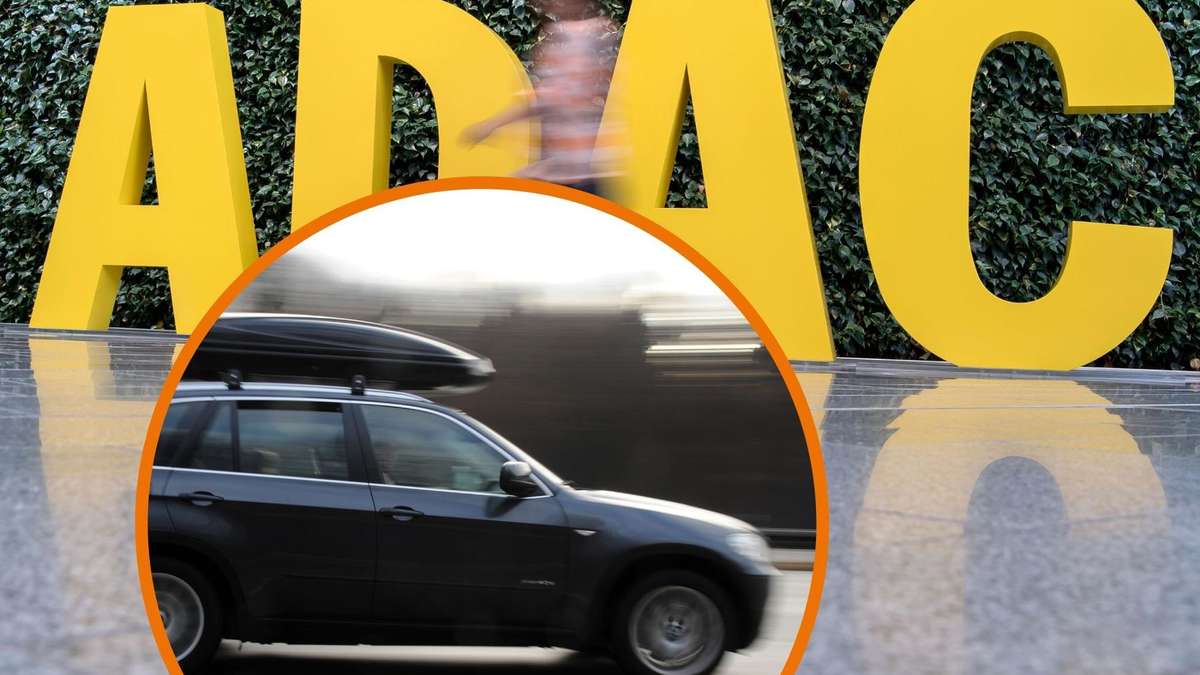