The campaign team of US presidential candidate Joe Biden accuses Facebook of suppressing advertisements at the crucial stage. The network apologizes half-heartedly - and counters the allegations. 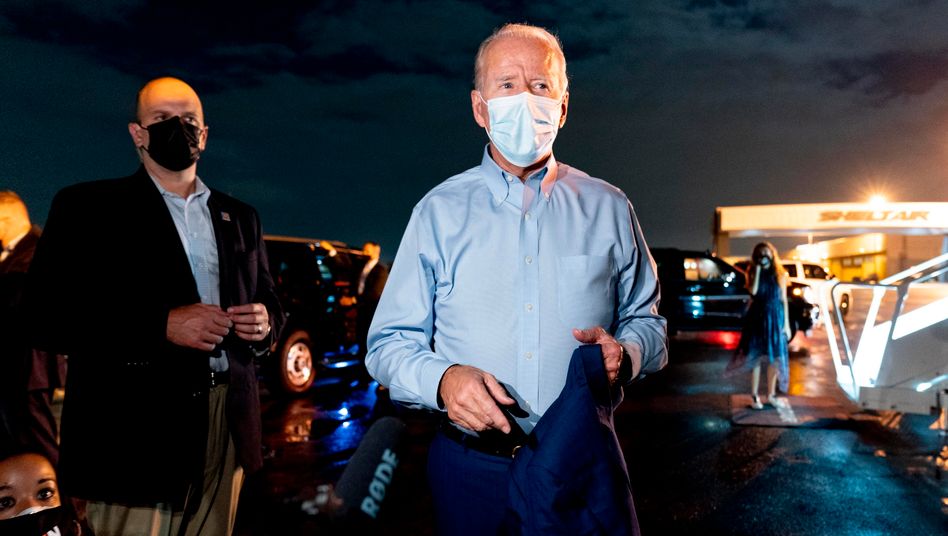 Facebook wants to do everything right in the US election campaign this year.

But now the group is drawing the annoyance of the election campaigns with technical breakdowns and confusing advertising rules.

Thousands of its spots have apparently been blocked in the past few days.

As the Biden team announced on Thursday, the affected ads have not been online since Tuesday.

Facebook had announced that it would no longer accept any new political advertisements from this day on, but would continue to play previously registered advertisements.

Joe Biden's campaign team insists that the paid posts were submitted in time for the embargo.

Joe Biden's digital director Rob Flaherty said in a statement on Thursday that five days before the election "it is impossible to trust that our ads will be displayed properly or that our opponents will get an unfair advantage".

"We have no idea how big the problem is, who it is and what their plan is to fix it," said Flaherty.

According to the magazine "Politico", the suppressed advertisements cost the Biden team about half a million dollars due to donations already planned and a change in the campaign plan shortly before the election.

According to the report, ads from US President Donald Trump's team are also affected by the Facebook block, but the team has not yet commented on it.

Facebook puts some of the blame on election campaigners

According to Facebook, "some unexpected problems arose which had an impact on the campaigns of both applicants," according to a blog post on Thursday.

Sometimes it was a matter of "technical errors".

But Facebook is also shifting the blame onto the campaign teams.

Problems also arose because some customers "did not understand the instructions we provided about when and how to change the alignment of advertisements".

The bugs are said to have been fixed in the meantime and "most of the political ads will run without any problems".

Facebook had announced in advance that it would not accept any new ads on social issues, elections and politics in the US for a week from Tuesday.

The reason: shortly before the election, paid posts should no longer slip through, which mislead voters with false reports about alleged election manipulation or with premature declarations of victory.

Advertisements placed before the deadline are still played by Facebook, but changes to the content are prohibited.

The post may no longer be rewritten, and no new videos and images may be exchanged for advertisements that have already been approved.

One of the concerns in Joe Biden's ads was that Biden had no plans to raise taxes for US households with incomes below $ 400,000 a year.

Trump's campaign, however, had forecast a tax increase of 14 percent for the middle class under Biden.

According to the campaign team, the Biden ad did not go online even though it was booked for last Monday:

Facebook is under enormous pressure in the US election campaign this year.

The social network is repeatedly accused of misleading users about the success of Donald Trump in 2016 by spreading false reports.

Among other things, paid campaigns from abroad are said to have influenced users at the time.

In his opinion, 80 percent of the problems on Facebook do not come from the paid posts, but from the organic reach of individual posts.

This area of ​​the network is out of control, he wrote on Twitter. 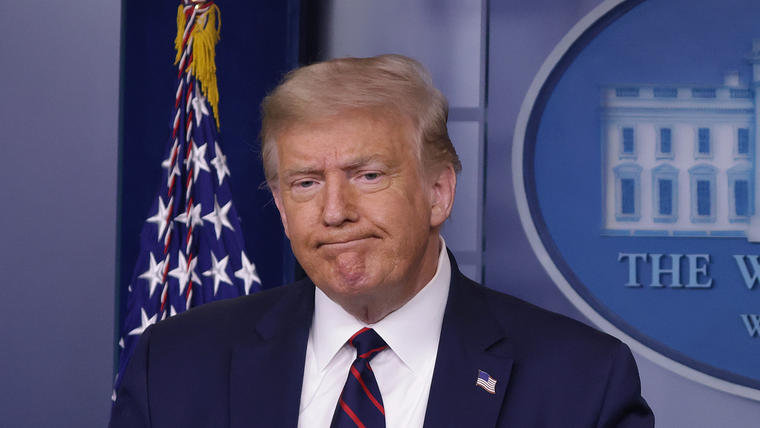 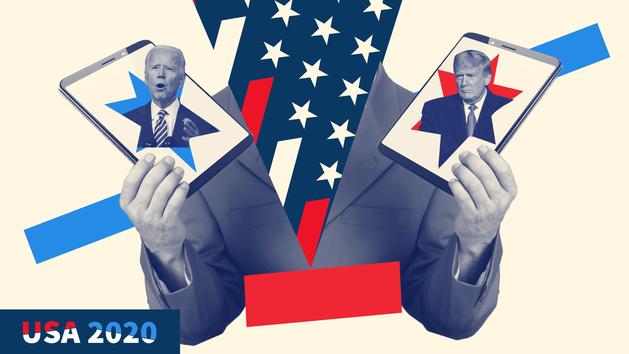 US presidential election: the online ad war between Trump and Biden 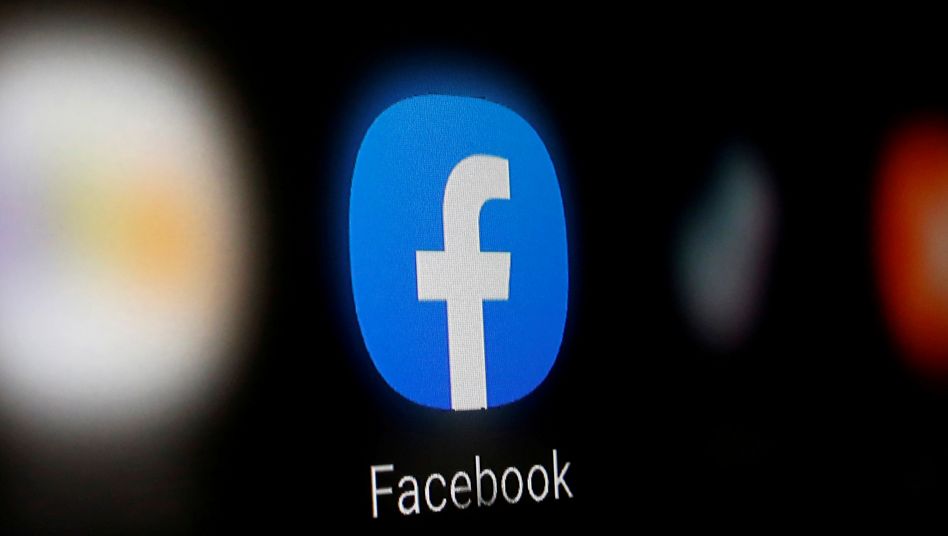 This is proof that Donald Trump knows he is losing 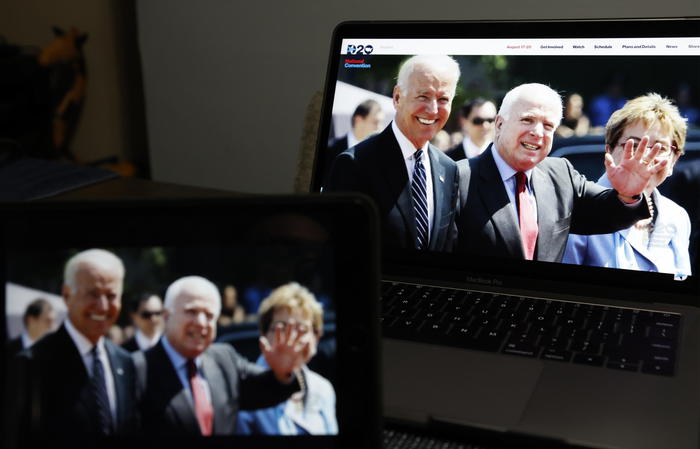 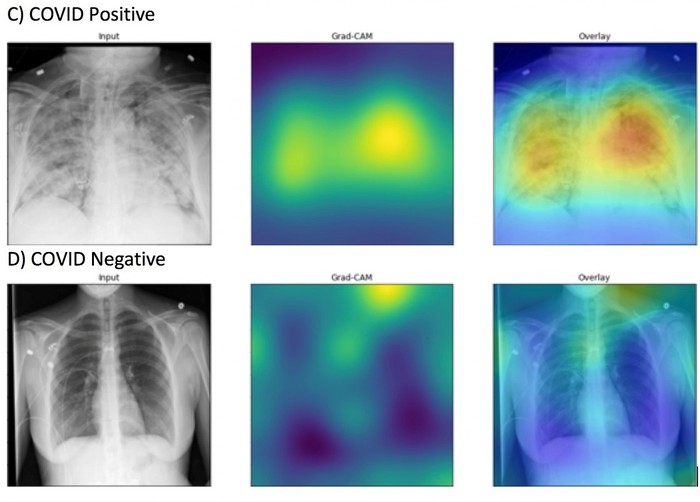 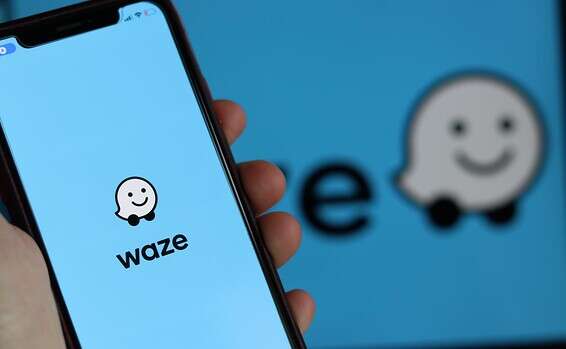 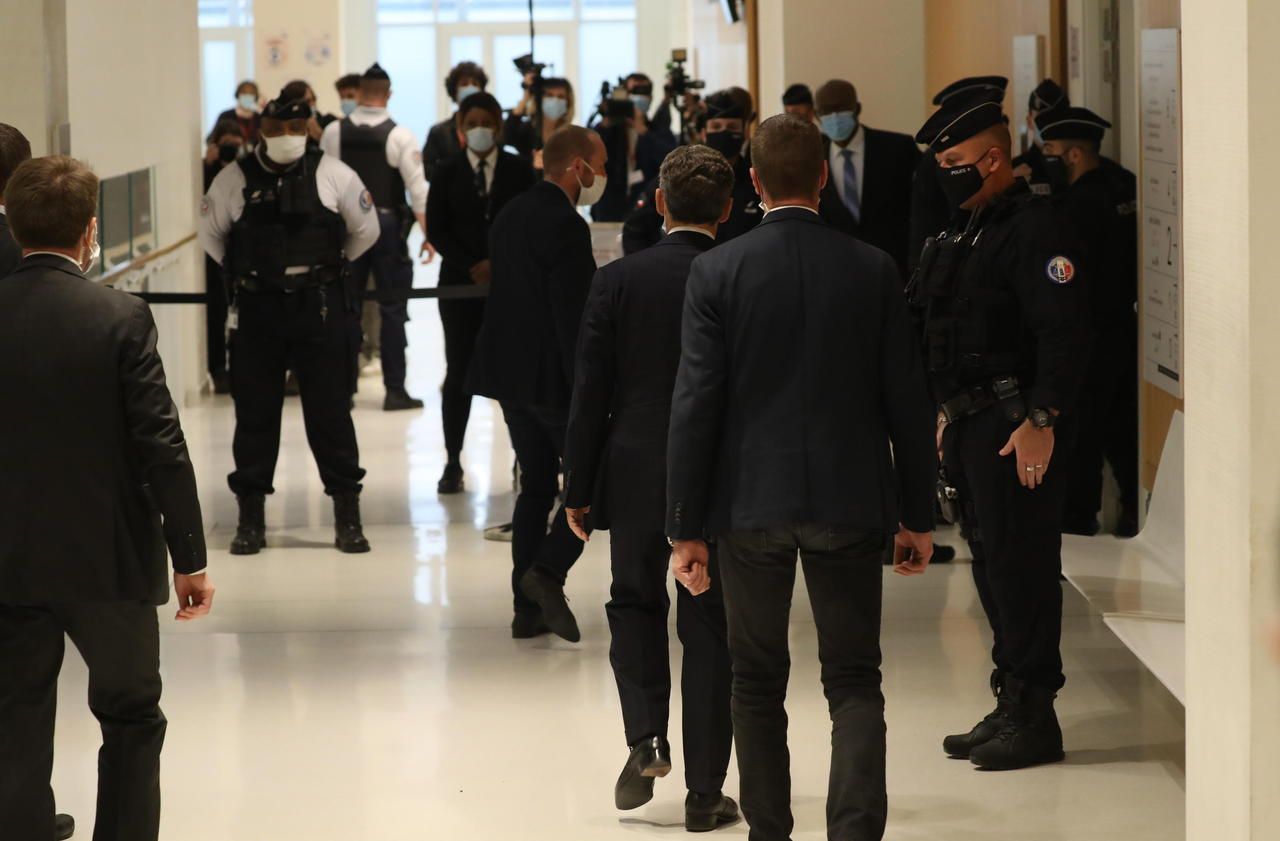 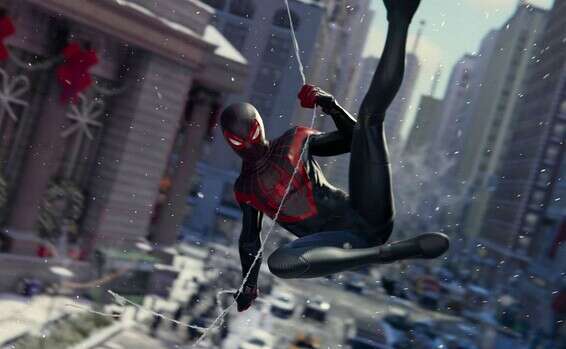 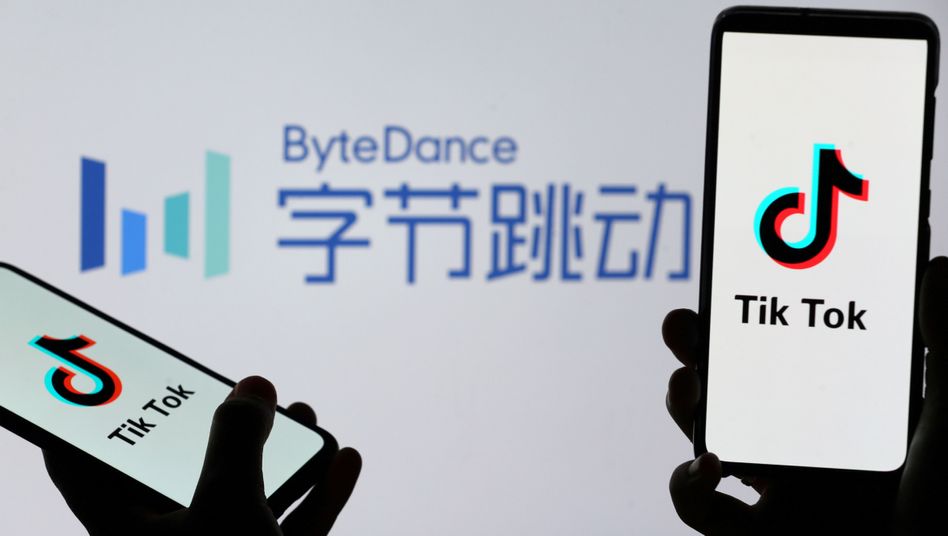 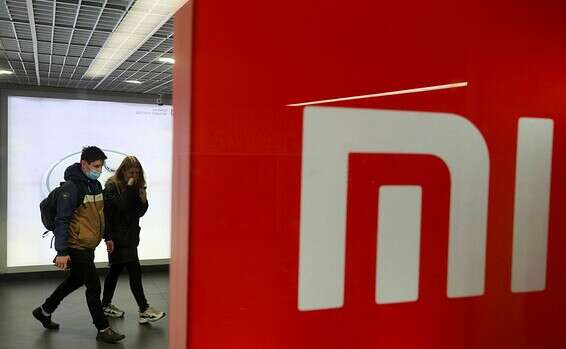 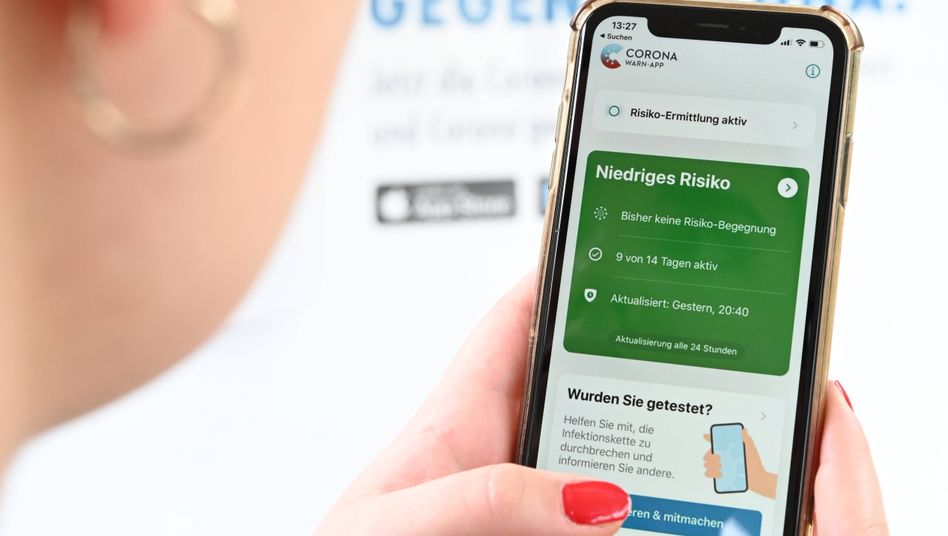 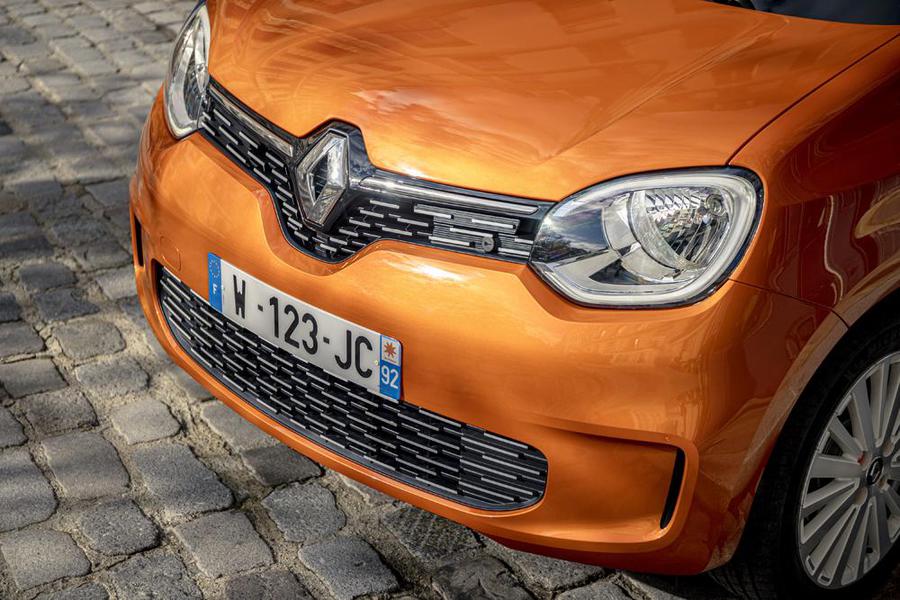