Toyota is sending the Highlander to the seven-seat segment. Spacious, well-equipped, hybrid. The price is also competitive. | vehicle

Toyota is sending the Highlander to the seven-seat segment.

The price is also competitive.

The seven-seater recreational vehicle category is experiencing a boom.

There are new models, there are those that have returned after the absence of all these thicken the supply for those who ask for a lot of space and look a bit knotty (even if without real space capability).

The new generation of Toyota Highlander is now needed for this party, which sells more than 5,000 such vehicles in the Israeli market.

In the name of size

This category, very American in nature, and for that it is mostly intended.

For places where the enormous dimensions are considered reasonable, huge passenger compartments are required and endless and extreme armature is standard.

Highlander has all of these.

It is long, tall and wide.

It is also quite smart and manages to display a useful and real space in all three rows of its seats.

And even leave enough room for luggage - more than its competitors.

It is also very well equipped.

There is pretty much every accessory comfort and safety here you can imagine.

This includes on the one hand air conditioning for each row with separate control for the occupants of the second row.

On the other hand this Toyota detects when the windows are open at high speed and asks the driver if he would like to close them.

Click OK on one of the steering wheel switches and all windows close.

In the name of savings

The main card of the Highlander in front of the competitors is related to the propulsion system.

Such large and luxurious vehicles are not considered fuel efficient.

In fact they are considered the complete opposite of that.

Toyota, which has made a name for itself in hybrid systems, is also throwing one of these into the arena.

What you get here is pretty good performance, quiet traffic most of the time and fuel consumption in this category segment is considered fantastic.

What you do not get is prolonged movement on electricity.

It is possible but requires attention and patience.

And if we touched on the main target market for such cars, here too the emphasis is more on rolling comfort and less fluent sharpness.

This means that the grip threshold is very high but the road there passes through a very light steering wheel and suspensions that prefer softness over restraint.

In the name of price

But it can certainly be said that it is significantly cheaper than its competitors who offer the same dimensions and armature, the same answer to the same needs.

The Highlander adds here the hybrid interest that contributes to significantly lower fuel consumption than its competitors.

And it is also cheaper, sometimes by tens of thousands of shekels, than its competitors.

Anyone who wants a seven-seater recreational vehicle will listen to the Highlander's offer, with great attention. 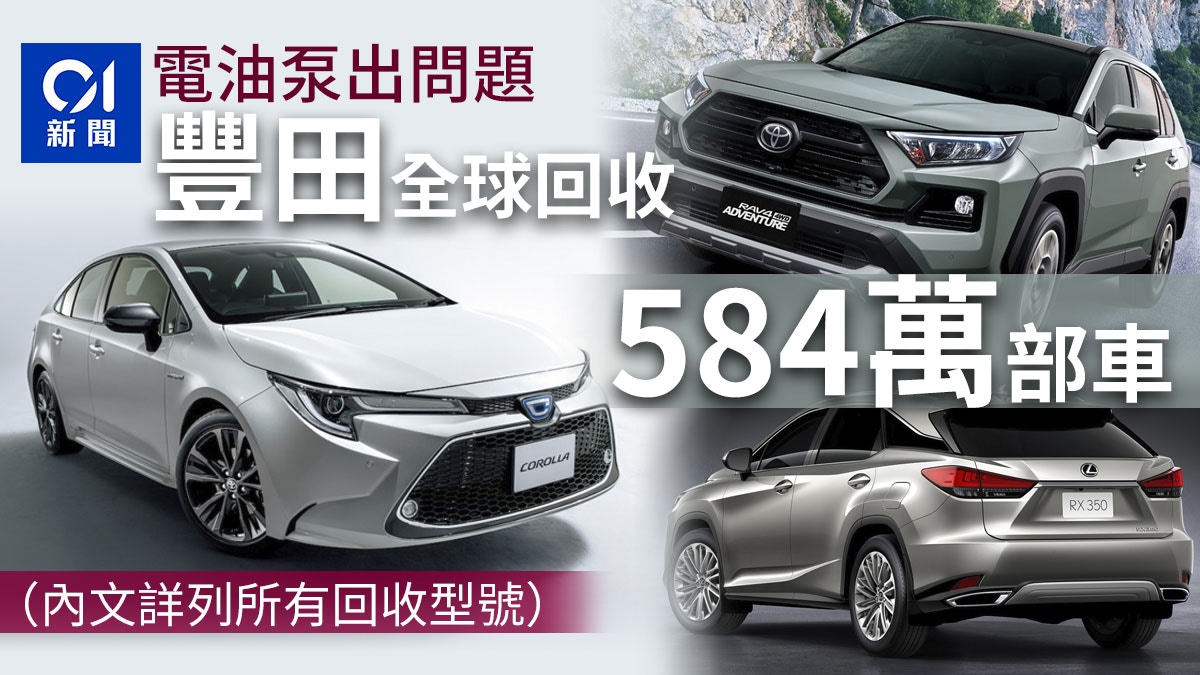 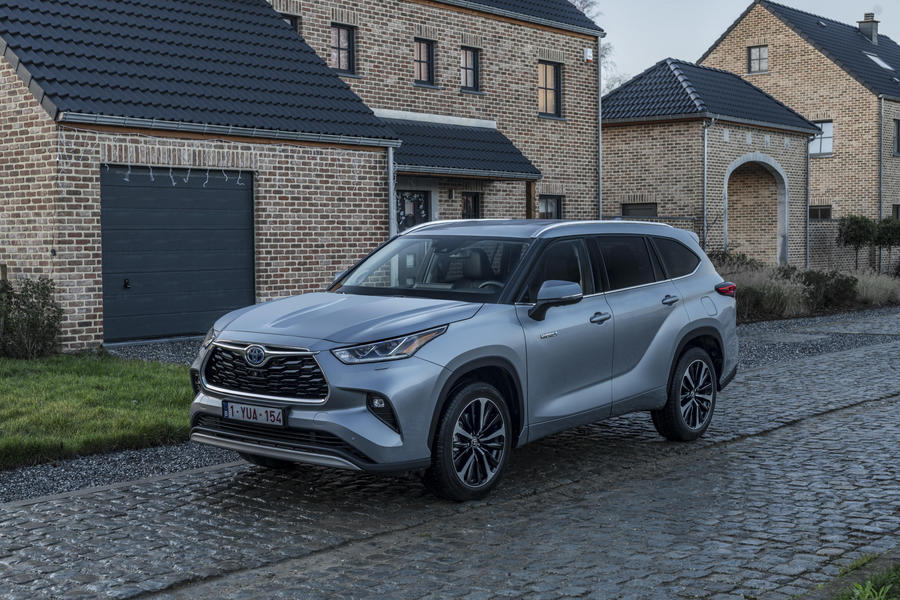 Ford Explorer: One discounted and one enlarged - Walla! vehicle

Five cheap SUVs and refusal to board - Walla! vehicle