Glaciers: How climate change is causing rivers to disappear

Rivers that are fed by glaciers could change their course more frequently or disappear completely. Researchers speak of river piracy. It is favored by climate change. 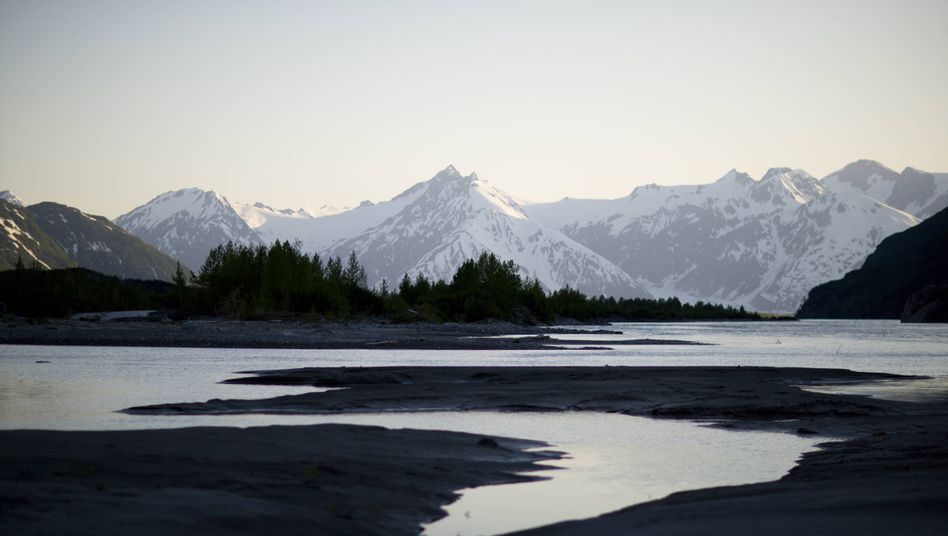 A few years ago, researchers in Canada discovered an astonishing phenomenon that initially puzzled them: the Slims River in the Yukon Territory was once a mighty river a few hundred meters wide.

Its water streamed down from the Kaskawulsh glacier, and after about two dozen kilometers the river flowed into a lake.

From there the water flowed over various rivers, including the Yukon, to the Bering Sea.

But in the spring of 2016, the course of the Slims River suddenly changed. After carrying the glacier's water for hundreds of years, the river virtually disappeared in just four days. When scientists led by geoscientist Dan Shugar wanted to investigate the river geologically, it was practically nonexistent. The water of the Kluane lake had also sunk, the jetties dried up.

It was climate change that wiped out the Slims River.

The accelerated melting of the Kaskawulsh Glacier in western Canada had caused a crack in the ice.

The meltwater no longer made its way across the Slims River, but looked for a new one.

And because of its steep incline, it led over the Kaskawulsh River.

As a result, its level decreased extremely.

Researchers call the phenomenon of river piracy when the water is drained from a stream and it looks for new paths.

The fall of the Slims River is the first that science has been able to document almost live.

In the future, however, river piracy could occur more frequently in the wake of global glacial melt.

And also play a role in regions of the world where more people live than on the remote Kluane Lake.

Here, too, a change in an even larger river is expected due to the melting of the ice masses, writes the Michael Loso team from the National Park Service in a study in the journal "Geomorphology".

Accordingly, the course of the Alsek River could be influenced by the retreat of the Grand Plateau Glacier.

The river is more than 250 kilometers long.

It rises in Canada, then flows through Alaska and there flows into the Gulf of Alaska.

On its last section, the river widens to a lake, Alsek Lake.

Then the last stretch of the Alsek River flows into Dry Bay, this part of the river attracts rafting tourists who ride the wild stream.

But that may change in the next three decades, the researchers predict. The estuary could change in favor of a steeper outflow that lies around 30 kilometers to the southeast. The reason lies in the strong melting of the almost 40-kilometer-long Grand Plateau glacier. Every year it loses around ten meters of its mass and one of its arms flows into Lake Alsek. In the long term, the lake is likely to connect with a meltwater lake close to the coast due to the receding ice. The channel from Lake Alsek to the sea will then most likely no longer represent the outflow from the lake.

The changed course of the river may also have ecological consequences for flora and fauna.

First of all, the flow velocities will change and, due to the new course of the river, the landscape will also change.

The scientists cannot yet say whether this will also affect the salmon and trout that live in the river.

However, they basically do not see any problems in this.

The local ecosystems could adapt.

But humans are also affected, which is why the researchers are already investigating the region in order to better assess the consequences.

Due to the low water level, they can no longer reach their hunting grounds by boat.

The researchers predict that climate change will cause similar events in other glaciated mountain regions.

Many will probably go undetected.

But in populated regions, rivers and lakes usually also have an economic importance - here the consequences could also affect people.

That is why it is better to start looking at such events now. 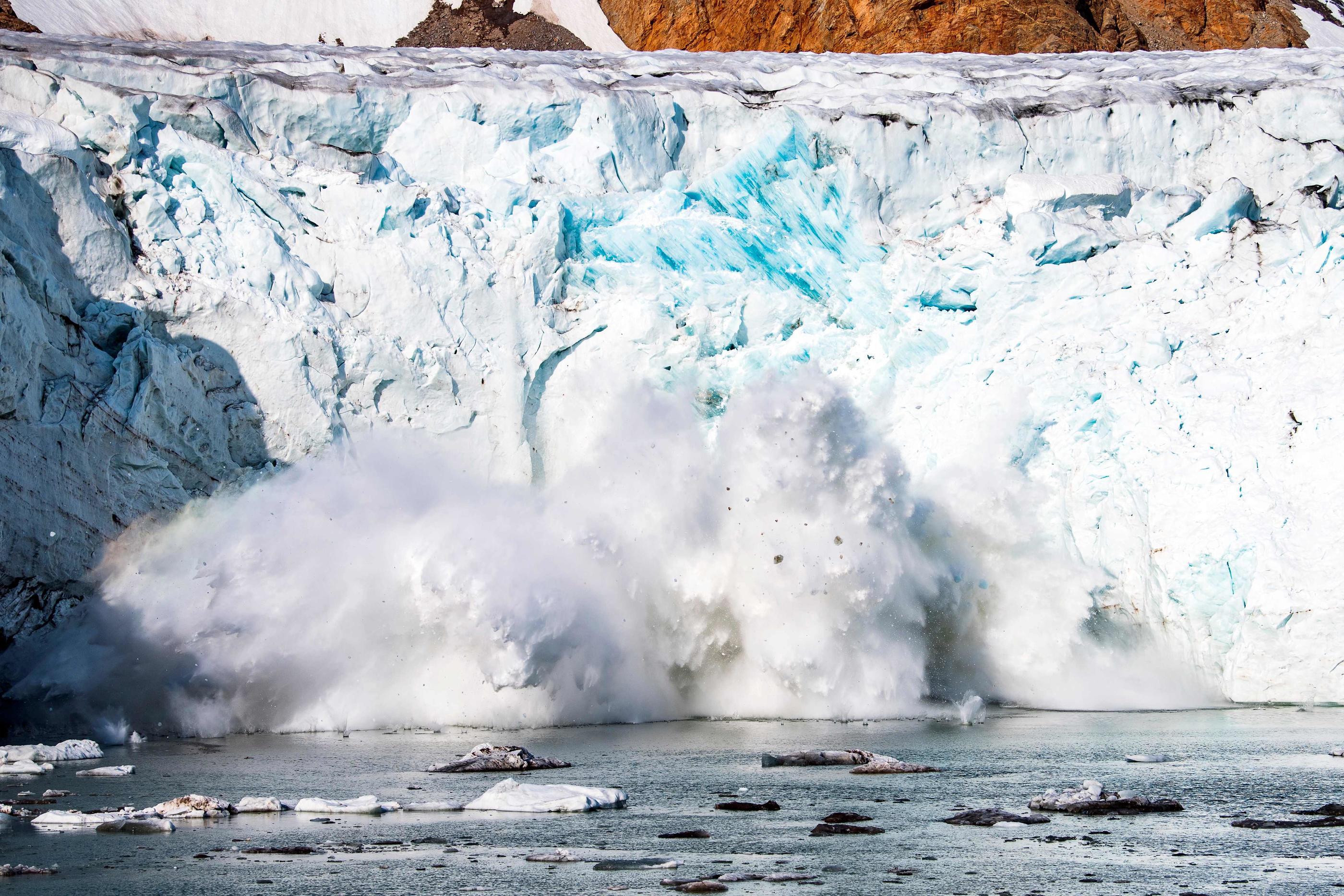 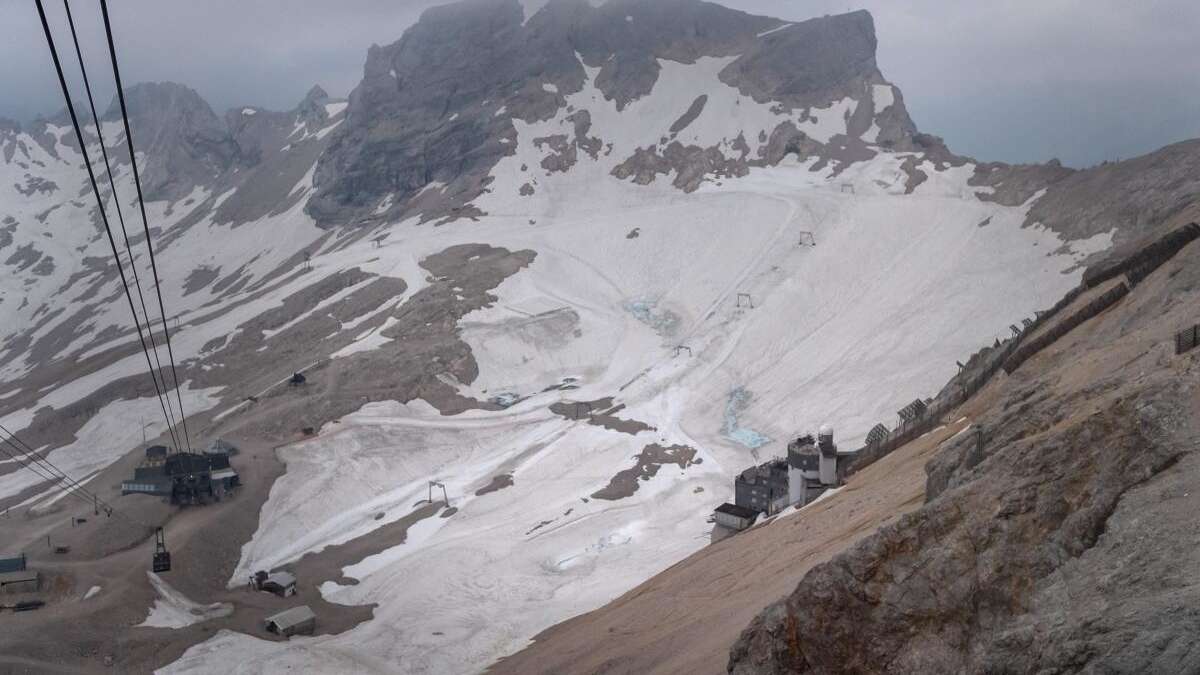 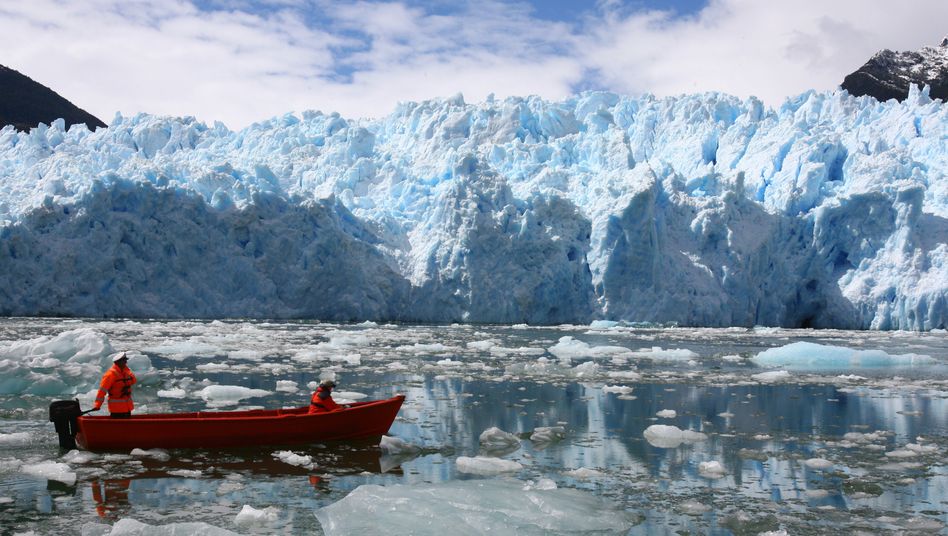 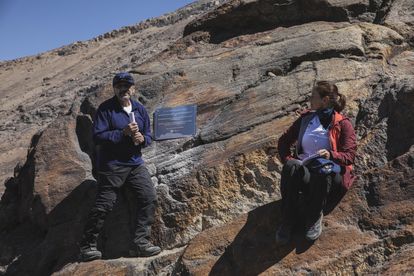 The death of the last glaciers in Spain 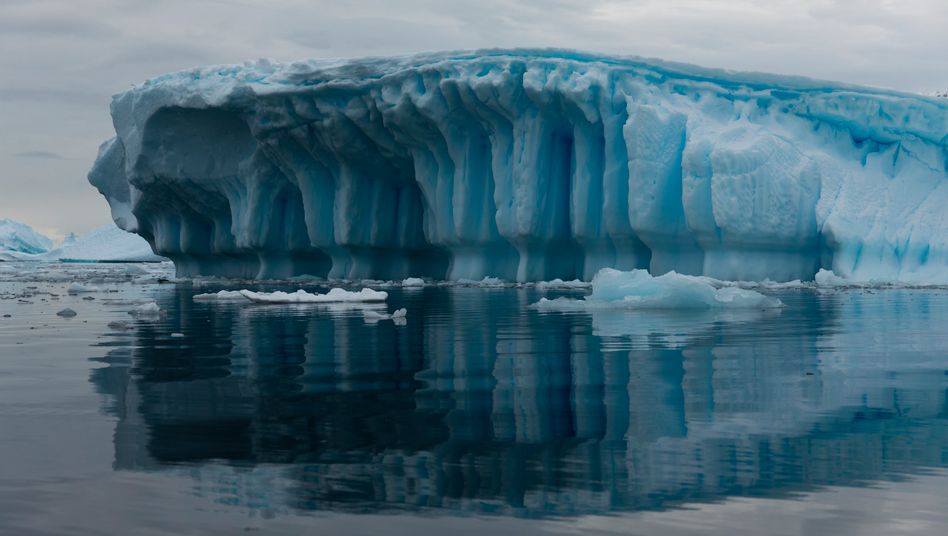 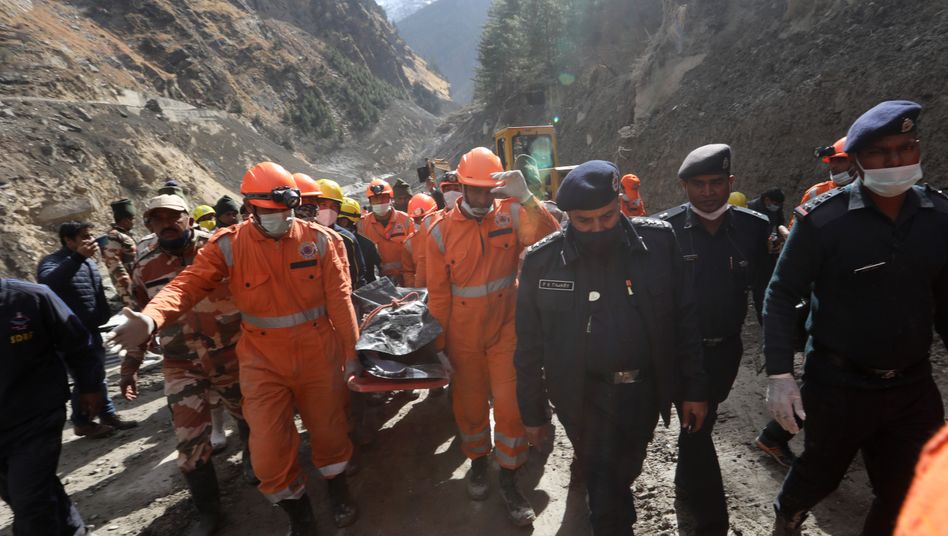 Why climate change makes life in the mountains so dangerous 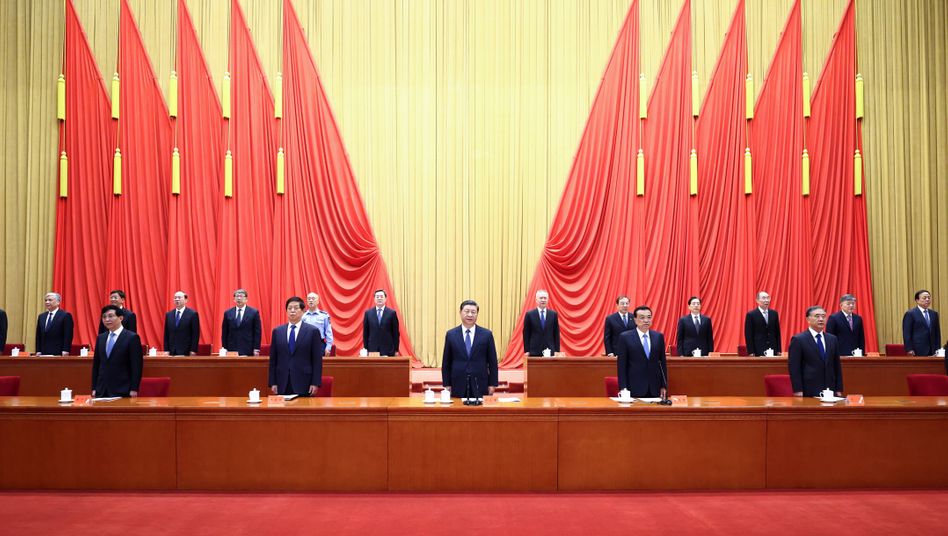 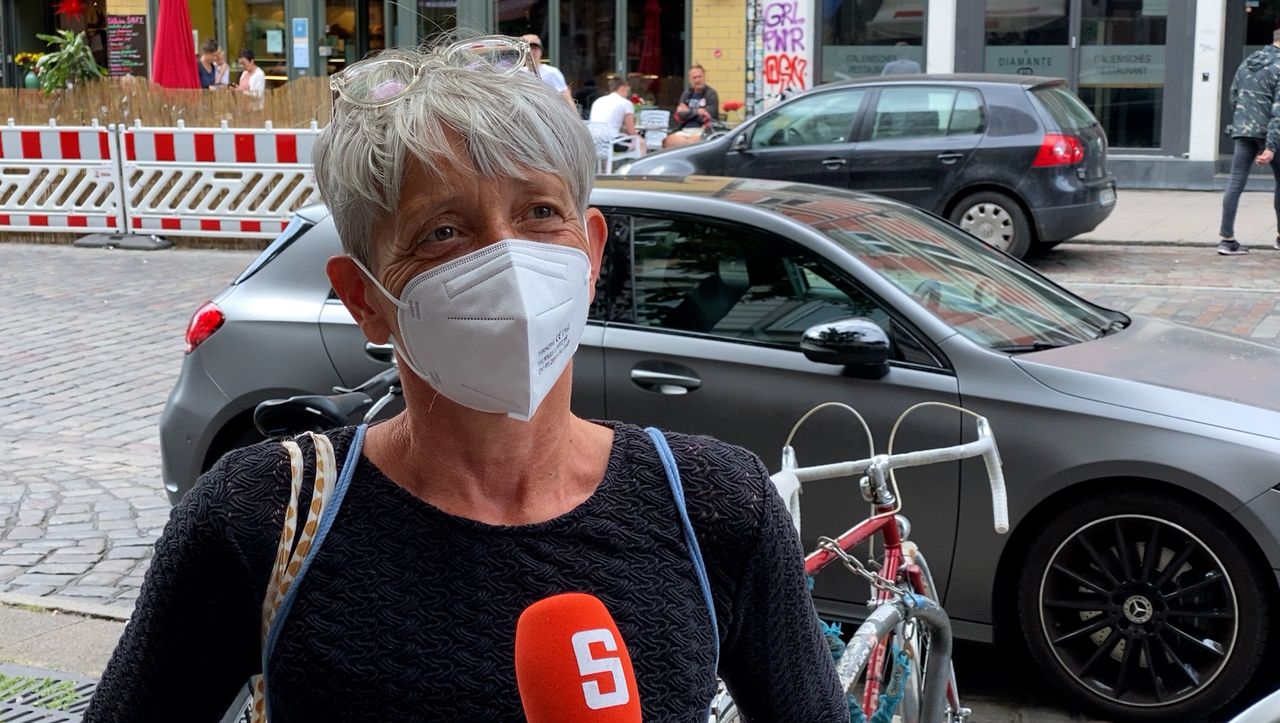 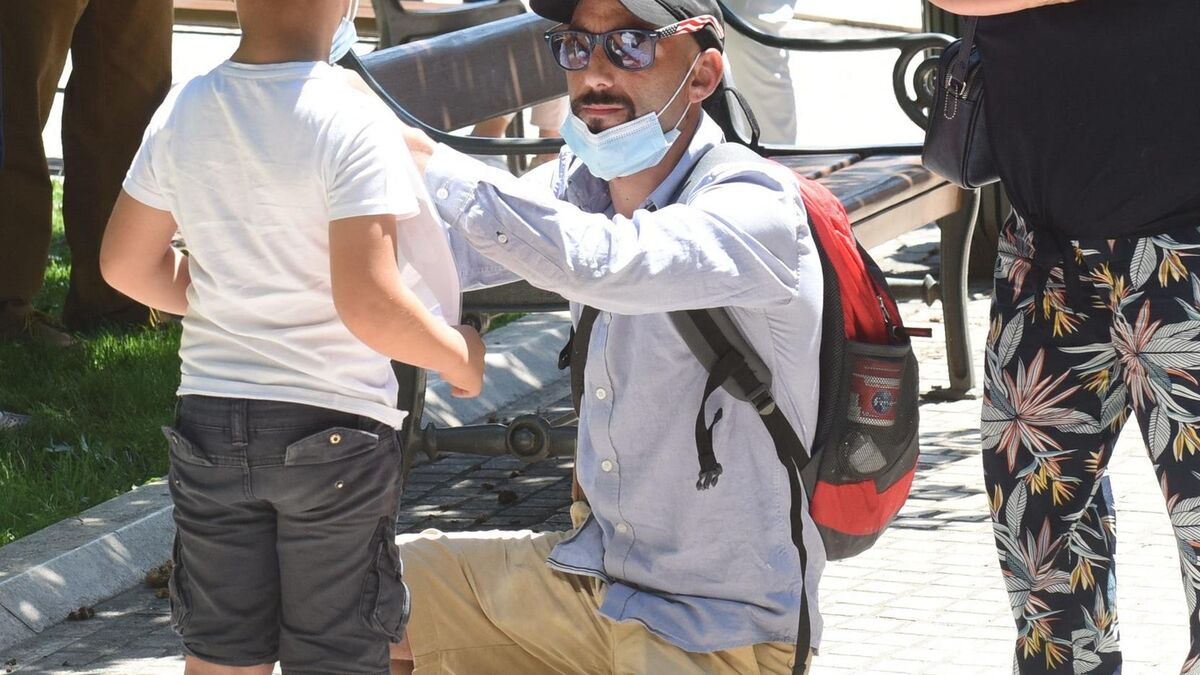 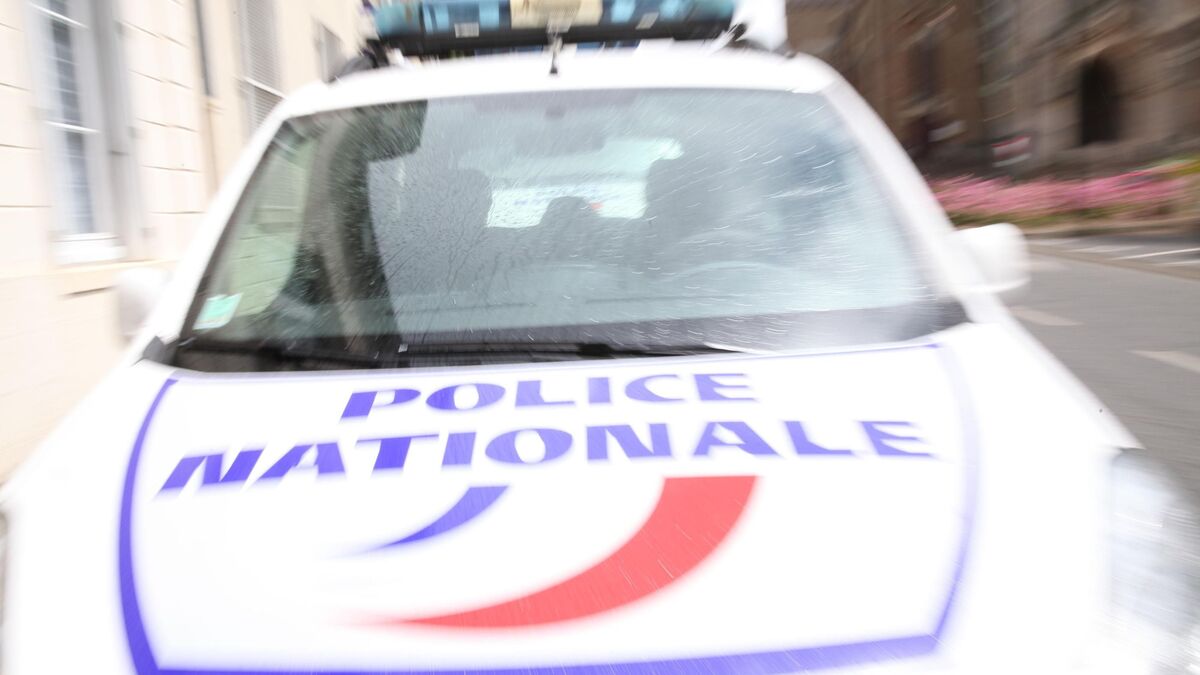