The history of the automobile is full of insane studies that first inspired and then disappeared. This time: the angular BMW Garmisch from 1970 - in the color champagne gold metallic. 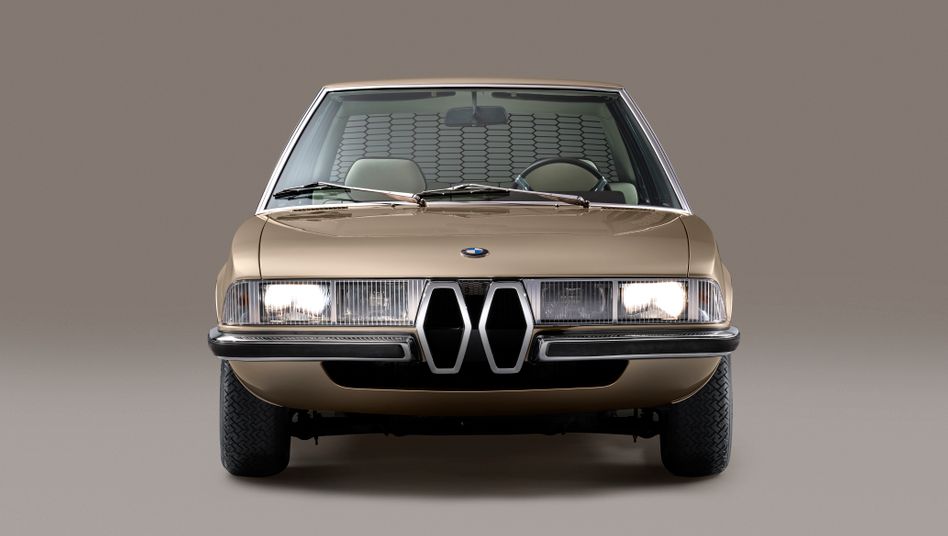 Even the trademark, the BMW kidney grille, turned into two elongated hexagonal shapes on the Garmisch model

There were plenty of attractions at the Geneva Motor Show in the spring of 1970: Citroën unveiled the SM with a Maserati engine, the Swiss company Monteverdi presented the extreme two-seater Hai, and Pininfarina presented the Ferrari Modulo.

Against such exotic horsepower, a study designed for mass production had to look profane: the BMW Garmisch.

The elegant coupé in the color "champagne gold metallic" was shown by the Italian bodywork company Bertone.

He was one of the most influential car designers of this era - among other things he created the Lancia Stratos, the Lamborghini Miura and the Alfa Romeo Carabo.

At first glance, the BMW Garmisch looks a bit sober and too slick compared to these spectacular vehicles.

But that is still its charm to this day, as well as some clever extravagances from Gandini.

And its success: the study was something like the creative nucleus of the first BMW 5 Series, which came on the market in 1972 and is still being built today, now in its seventh generation.

Nobody suspected at the time that it would come to this.

"We wanted to develop a mid-range coupé that remained true to the design language of BMW on the one hand, but also came across as a bit more dynamic and even provoked a little," said Gandini later about the project with which Bertone hoped to land at BWM.

The radio and heating controller are vertical

What was striking about the Garmisch study was the front section with the rectangular, lavishly glazed headlights and the straight double kidney grille in the center. Then the smoothly ground flanks, on which the air inlets in the C-pillar looked all the bolder. And finally the honeycomb-shaped sun visor on the rear window. Generous elegance in brown and beige prevailed in the car - there was also a subtle irritation. Because the radio and heating controller were rotated by 90 degrees and placed in portrait format in the transition between the dashboard and the center console.

Bertone dressed a BMW 2002 ti from scratch for the Garmisch one-off.

Under the hood was the familiar technology, a 2-liter four-cylinder engine with two double carburetors and 120 hp.

Whether the car was ever driven cannot be reconstructed today.

Shortly after appearing at the motor show, the BMW Garmisch loses its track.

Whether and to whom it was sold?

Was it dismantled for other projects?

Did he disappear into some warehouse where he is still waiting to be discovered today?

All of these questions remain unanswered.

Gone without a trace, but still defining the style

One thing is certain: the BMW Garmisch influenced the design idiom of the Munich carmaker considerably in the 1970s and beyond, although it did not become a direct series model. The extravagance of the design and its formal significance for the brand were two main reasons that led BMW design boss Adrian van Hooydonk three years ago to have a faithful remake of the BMW Garmisch built. The remake of the 1970 Bertone study was shown at the Concorso d'Eleganza Villa d'Este in early summer 2019.

"By creating the BMW Garmisch a second time, we would like to pay Marcello Gandini the honor of recalling one of his lesser-known automobiles and shedding light on Bertone's stylistic influence on the evolution of BMW design," said van Hooydonk at the idea of ​​the replica. Gandini always created something spectacular with just a few design elements. "I still consider this approach of achieving a lot with simple means to be extremely modern."

And obviously the BMW Garmisch still inspires the creative minds at the white and blue brand today. For example, the vertically arranged double kidney grille that dominates the front of the study is currently experiencing a renaissance in the new M3 and the i4 electric model. Rarely has a model that has disappeared without a trace still had such a great influence on series products 50 years later. 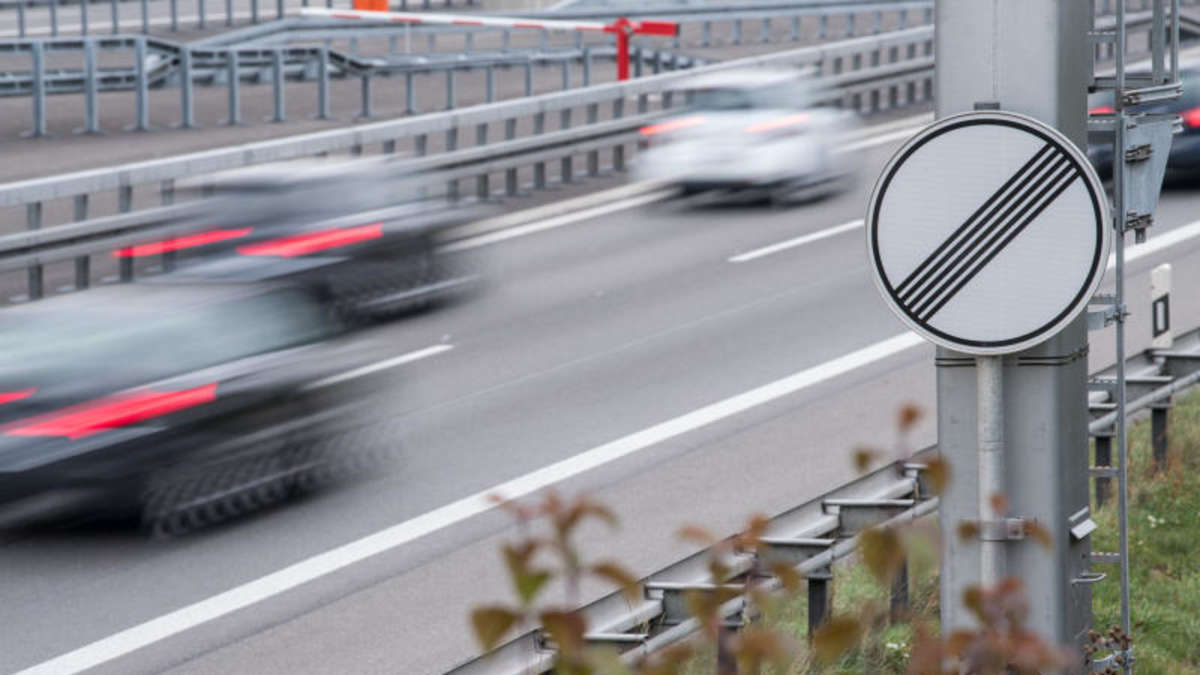 Brazen incident on A95: Mercedes driver causes an accident with BMW - then he just drives on

Brazen incident on A95: Mercedes driver causes an accident with BMW - then he just drives on Heavy rain is the undoing of Munich: BMW overturns several times on the A95 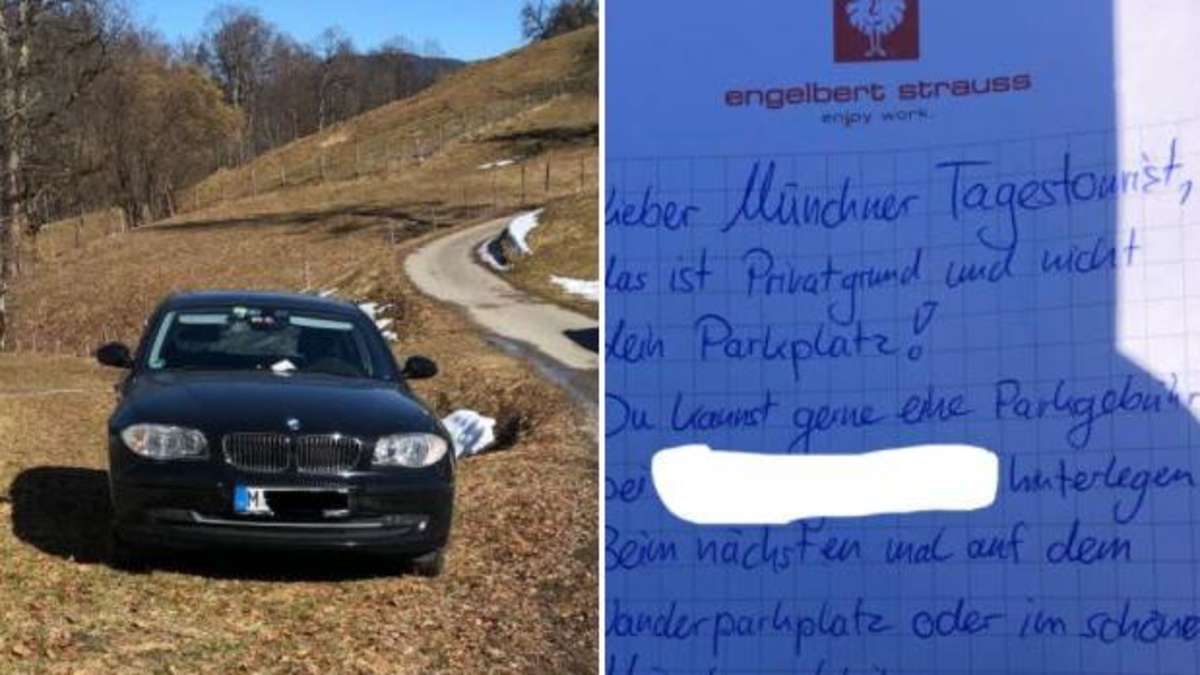 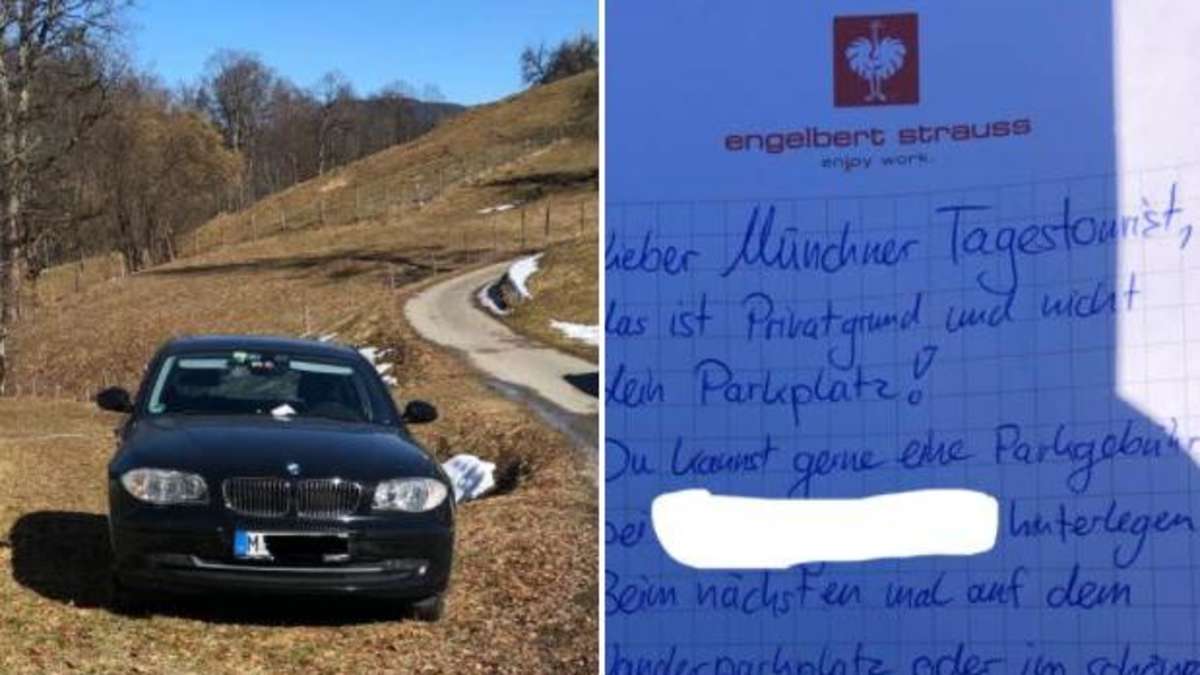