When a leasing contract ends, the car ends up on the used market. Real bargains can be made when buying a three-year-old car like this. However, there are also risks lurking.

The station wagon version of the Mercedes C-Class is a typical company car.

When such cars reach the second-hand market after about three years, they cost about half the original price.

Is the used car market.

Around seven million used cars changed hands in Germany in 2020.

That also means: Several million people pondered for days, maybe even weeks, about their purchase decision.

However, such concerns can be mitigated.

For example, by only making used cars around three years old on the shortlist.

When they end up on the used car market after a leasing contract has expired, they are still quite young, usually well equipped, regularly serviced and above all: comparatively cheap.

Three quarters of the leasing contracts for cars run for a maximum of 36 months, as the data from the Federal Association of German Leasing Companies (BDL) show. Lease returns are therefore still very new for a used car. For comparison: the used cars traded in 2020 were on average a good five and a half years old. In addition, leasing models are usually well equipped: leather seats, a modern infotainment system, automatic air conditioning, heated seats, automatic transmission - such extras are often part of the inventory.

The vehicles would "mostly look technically good," confirms TÜV Süd. This is due to the fact that in many cases these are company cars from company fleets. The companies send their sales representatives in representative cars to the customers, the cars act as business cards on wheels. "Returns from leasing are predominantly premium vehicles from German manufacturers in the upper and middle class," says Ferdinand Dudenhöffer, Director of the Center Automotive Research in Duisburg.

Anyone considering buying a Mercedes-C-Class, an Audi A4 or a VW Passat could find what they are looking for among leasing returns.

For a long time they were only available from dealers.

In the meantime, however, these vehicles are also offered on online portals with no dealers in between.

So whoever buys there saves their flat rate.

In general, you can save a lot on the leasing returns, mostly German limousines and station wagons in muted paint colors.

"The reason for this is the high loss of value in the first few years of a vehicle's life," says TÜV Süd.

Already in the first year after the new registration, a vehicle loses around a quarter of the original list price.

After three years, the car will be worth around half, writes the insurance company Allianz.

When a large fleet operator swaps his fleet and many almost identical vehicles come onto the market, the chance of a bargain increases again.

Loss of value after three years: often around 50 percent

"The loss in value in euros is greater, especially in the case of extensively equipped vehicles from the middle class upwards," says Andreas Geilenbrügge from the automotive market researcher Schwacke.

A used purchase is therefore attractive in view of the former list price.

This can be seen on the Carnext online portal, for example.

When this generation of the C-Class was launched, the base price without extras was a good 40,000 euros.

An Audi A4 from 2019 with 17,000 kilometers on the counter, 150-horsepower gasoline engine, automatic transmission and lots of accessories are available from 25,000 euros;

The provider ALD Carmarket has some well-equipped BMW 5-series models from 2018 for a good 25,000 euros.

For a new 5 Series, however, you would have to pay at least twice as much.

What to look for when buying a return?

Former leasing vehicles differ from the usual car market mainly in their drive.

The discredited diesel is still king.

Almost half of the lease returns last year were diesel models.

In the past, the proportion of diesel engines was even greater.

According to Schwacke expert Geilenbrügge, the quota has "steadily decreased over the years after Dieselgate, ie from 2016, but has not fallen to zero".

So does the acquisition of such a vehicle make sense at all?

Geilenbrügge expects that the demand for diesel models will remain relatively stable until 2025.

A diesel as a lease return is therefore »still a good investment in principle«.

Driving bans for a three-year diesel are unlikely.

The Euro 6 standard became mandatory for all newly registered diesels in September 2015.

"I assume that driving bans will not come in the future," says Dudenhöffer.

"The new vehicles make it possible to comply with the NOx limit values ​​in large cities."

There are many diesel models on the market that have covered many kilometers after a short time.

Is that a problem?

Also because this minimizes the risk of invisible wear on the engine and gearbox.

The TÜV also recommends checking the chassis geometry of the car before buying it.

This can be done with a critical look at the tires: If there is uneven tread wear, caution is required.

In addition, the condition of the clutch should be checked in cars with manual transmission.

For electrified models, it is advisable to check the battery status with a diagnostic device.

Another advantage of leasing returns is that leasing companies and dealers are legally obliged to provide a guarantee when selling.

The cars are therefore completely checked again after the end of the leasing contract - usually by TÜV or Dekra.

Especially in the case of commercial leasing returns, but usually also in the case of private ones, the maintenance history is complete and any damage has been professionally repaired at authorized workshops.

The risk of having to trust the seller alone with the information about the car is therefore very low with this type of used vehicle. 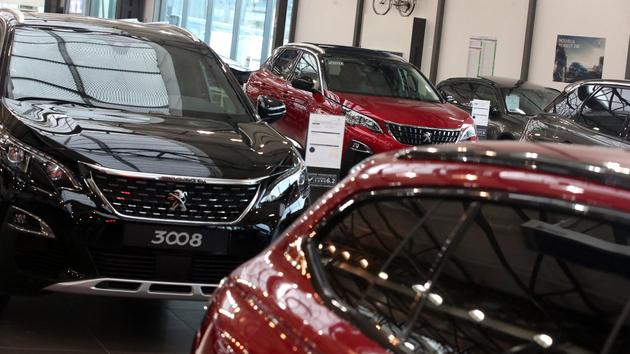 Car rental companies, both partners and competitors of dealers 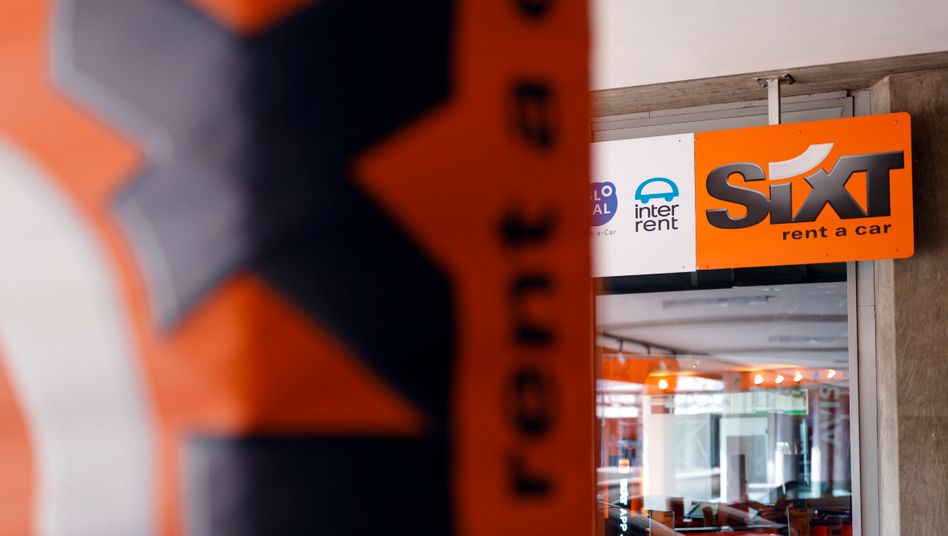 "People's Price List": from today available to everyone - Walla! vehicle

A slight blow to the bumper: Contrary to expectations, the Corona virus did not stop the car market - Walla! news

Owning a very expensive car, but leasing pays off for you? - Walla! Business

This is how the Corona ran the Israelis into the used car market - Walla! vehicle