In France, authorities are testing a new type of speed trap that targets noise sinners. Other states also rely on such controls. In Germany it remains difficult to prosecute loud speeders. 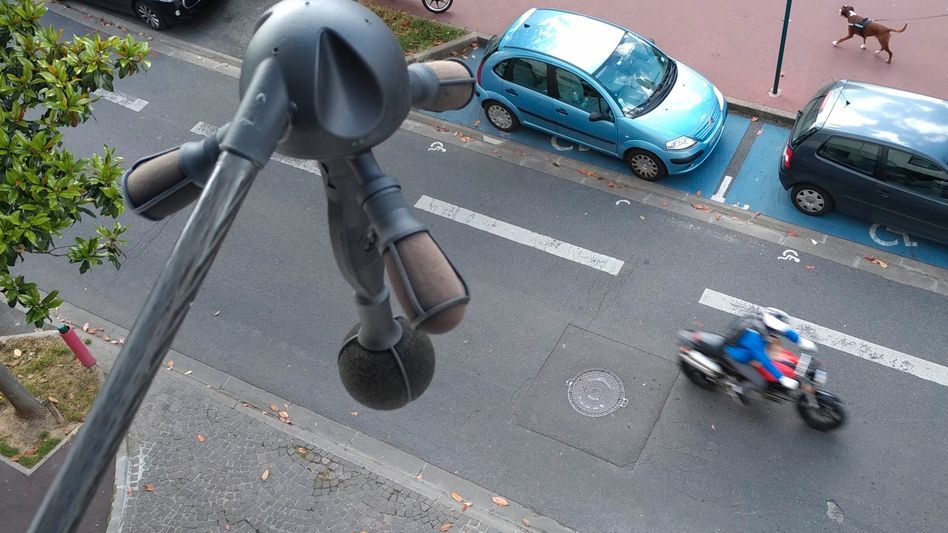 The »Medusa« should soon flash motorcyclists and motorists - even if they stick to the speed limit.

Because the new speed trap, which owes its name to four microphone arms, is geared towards noisy engines.

France wants to reduce traffic noise, which is harmful to health.

From November onwards, “Méduse”, as the new noise speed camera is called in French, will be tested in Paris and seven other cities; later there will also be fines. The focus of the noise problem in France is not only on metropolises, but - as in Germany - popular excursion regions for motorcyclists.

The now patented radar device was initially used to record ambient noise in lively districts or on construction sites in the greater Paris area, explained the director of the noise protection association Bruitparif, Fanny Mietlicki. The radar measures the extent and direction from which the noise is coming several times per second. “At the same time, we are currently perfecting a prototype of the noise radar, which will enable drivers to be punished for making too much noise with their engines.” For this purpose, the radar is coupled with a camera and a license plate reader, which enables the owner to be identified.

As part of the upcoming pilot test by the Ministry of Transport, in addition to the Méduse, two models from other French manufacturers will also be tested, said Mietlicki.

If the devices prove themselves in practice, they would have to be approved before they can be put on the market.

"Nationwide use of the noise radar will probably only be possible from 2023."

The first parking tickets could be sent out before that in 2022.

The legal basis for a decree with technical details and limit values, above which penalties threaten, is currently in the political vote.

First of all, there is a two-year test phase.

In the Côte-d'Azur metropolis of Nice, where the first noise radar is to be installed in November, the authorities are already relying on the educational effect of illuminated signs that light up red in ten places in the city when the threshold of 90 Decibel is exceeded.

"Improving the quality of life of the residents is a top priority," said First City Councilor Anthony Borré in June when the first plaque was installed.

In the commune of Saint-Forget, barely 50 kilometers from Paris, a noise radar was also recently installed on the "road of 17 curves", which is very popular with motorcyclists.

A noise radar has also already been installed on the gorge pass in the Vosges, a route popular with motorcyclists. "There is a straight section here where motorcyclists like to accelerate and clearly exceed the permitted 80 decibels," said Alain Grappe, Vice-President of the European Regional Authority of Alsace, recently to France Info. In order to reduce the nuisance, the maximum speed on the pass road was limited to 60 km / h on weekends and public holidays. To check whether the measure is having an effect, radar measurements will be taken at four different locations in the Vosges by the end of August.

In the fight against motorcycle noise, there was also a dispute in Germany about driving bans on Sundays and public holidays, while motorcycle associations referred to the fact that the machines were quieter anyway due to the tightened limit values.

The minority of drivers who manipulated their exhaust for a richer sound should be prosecuted.

However, a technology like the one in France is not yet used in this country, partly because there is currently no corresponding legal basis.

An excessively loud machine is an administrative offense and can be fined.

However, the police have not yet measured anything in traffic.

As the French noise protection association Bruitparif explained, work is being done on the use of noise speed cameras in Switzerland and Great Britain.

To the knowledge of the association, the »Méduse«, which can determine the noise of an individual passing vehicle, does not yet exist in other European countries. 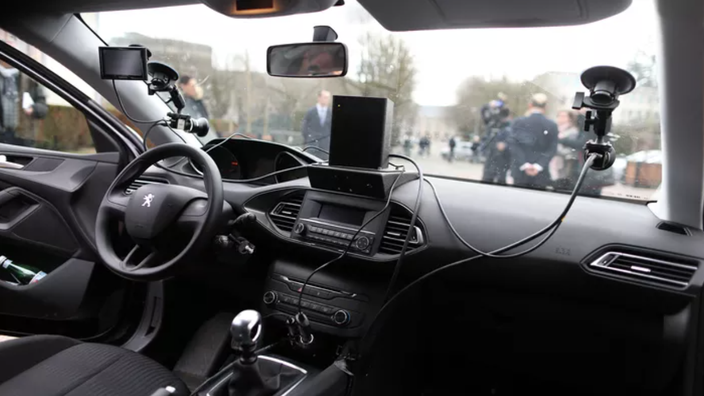 Noise from roaring motorcycles: residents of Kesselberg are pissed off 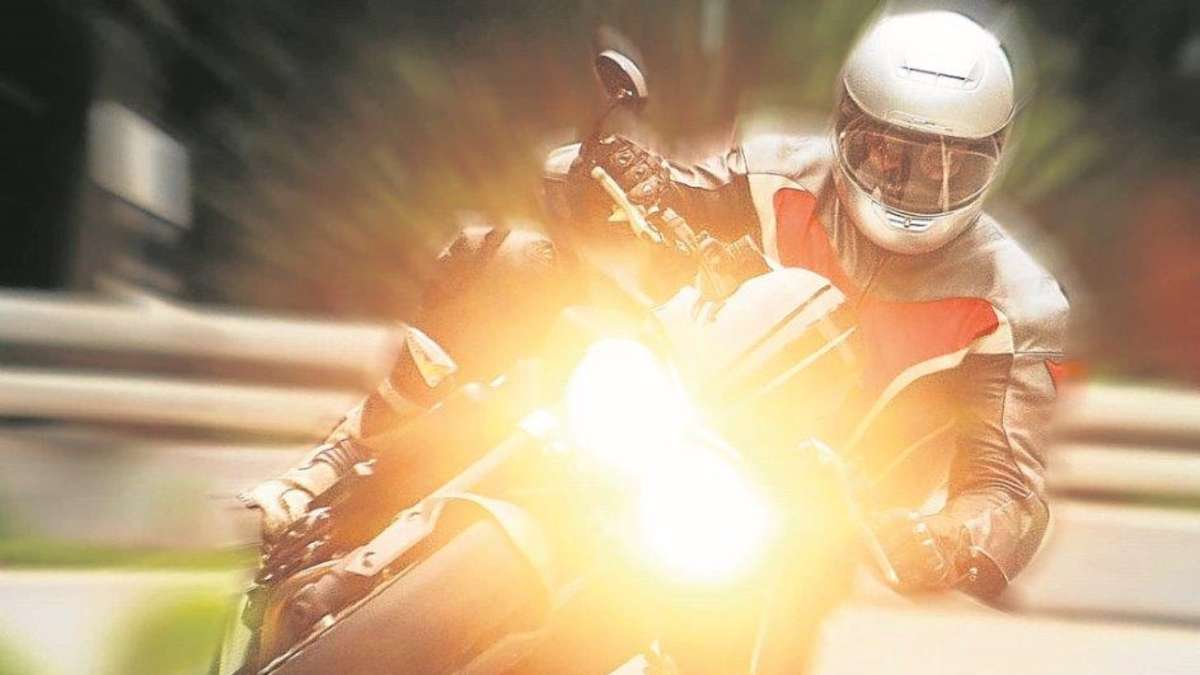 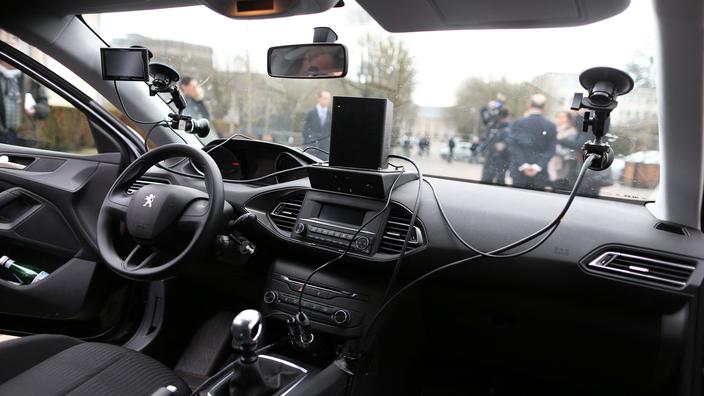 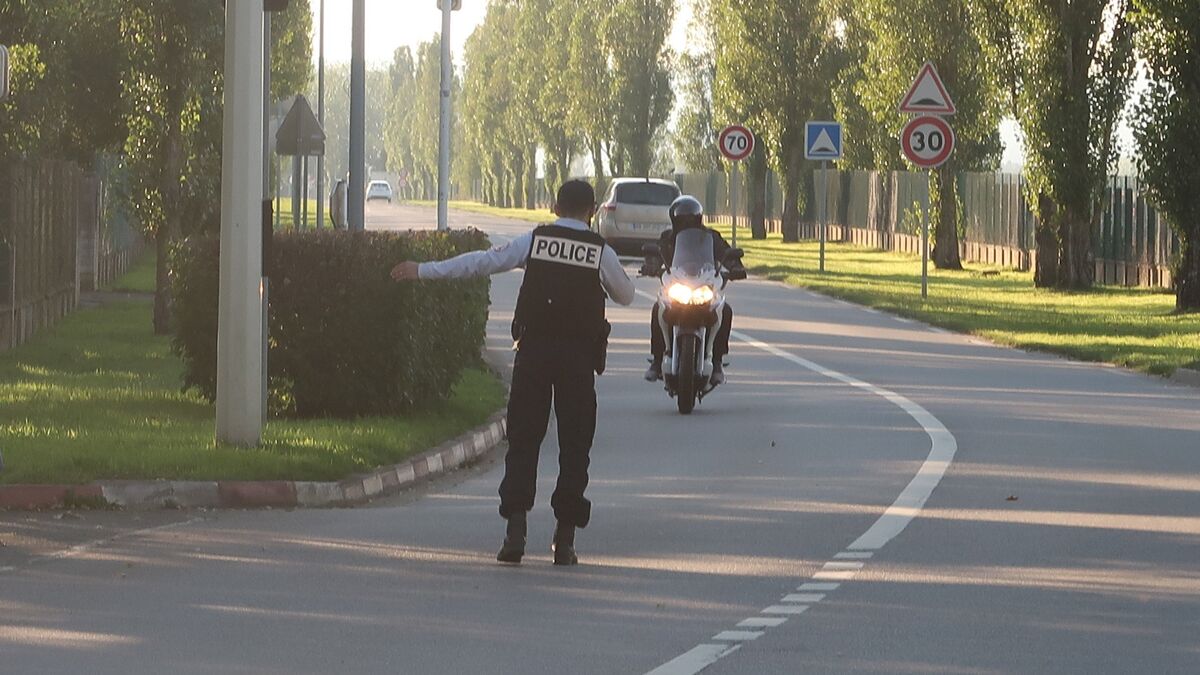 Saint-Germain-en-Laye: the police hunt down the "rodeos of good weather"