Haim Giron, former deputy director at Israel's communications ministry who died in private plane crash in Greece, was to testify 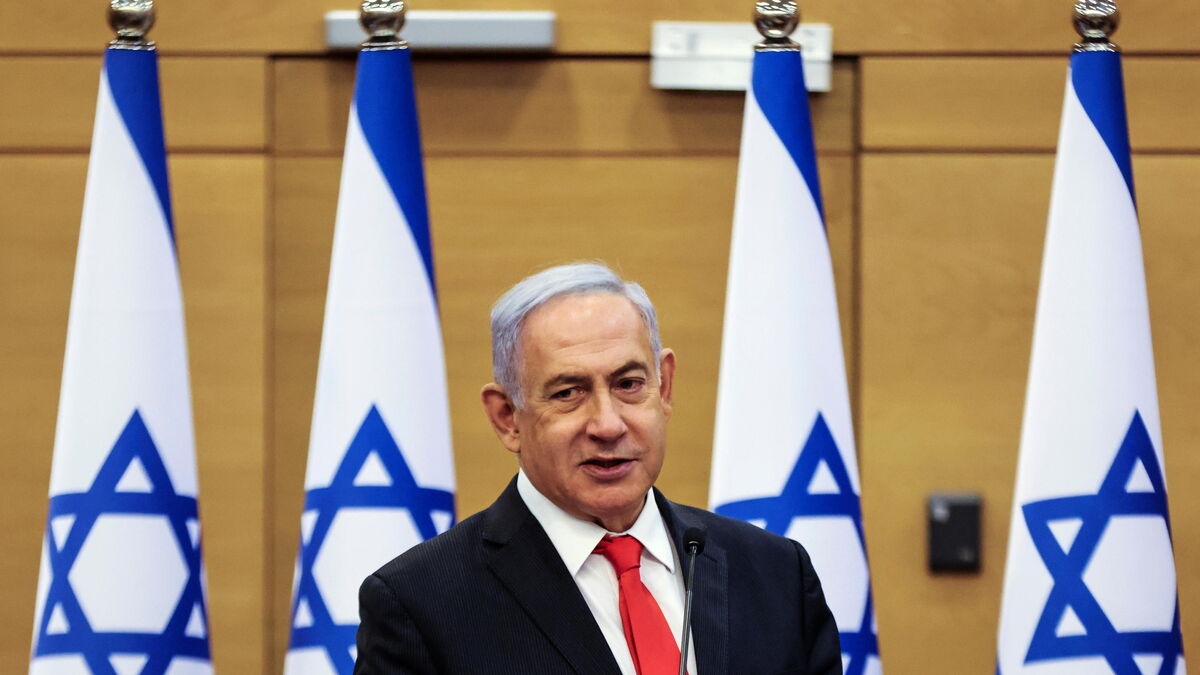 Greece announced on Tuesday that it was going to investigate the accident of a private plane, a single-engine Cessna C182, the night before near Samos, whose identity of the victims raises questions: it is Haim Giron , former deputy director at the Israeli Ministry of Communication, and his wife.

However, he was due to testify shortly at Benjamin Netanyahu's trial in Israel.

In these proceedings, the former prime minister is accused of corruption, fraud and breach of trust, and of granting favors to media moguls in exchange for favorable media coverage.

He is also accused of having "illegitimately used" government power to "seek and obtain unjustified advantages from media owners in Israel to advance his personal affairs," according to the senior prosecutor cited in April at the trial.

According to Greek Civil Aviation, the plane took off from Haifa in Israel on a private flight.

It had disappeared from radar shortly before its planned landing at Samos airport.

"A local fisherman said there was a big explosion, followed by a smaller one," said Ioannis Kondylis, head of the National Air Disaster Investigation and Aviation Safety Bureau.

A team of experts was due to travel to Samos on Wednesday to inspect the wreckage, which sank two kilometers from the airport and which lies 33 meters deep.

The investigators hope to be able to give answers on the causes of the accident within two weeks.

Friends of the person killed in the plane crash in Greece: "Fulfilled a dream in old age and issued a pilot's license" - Walla! news 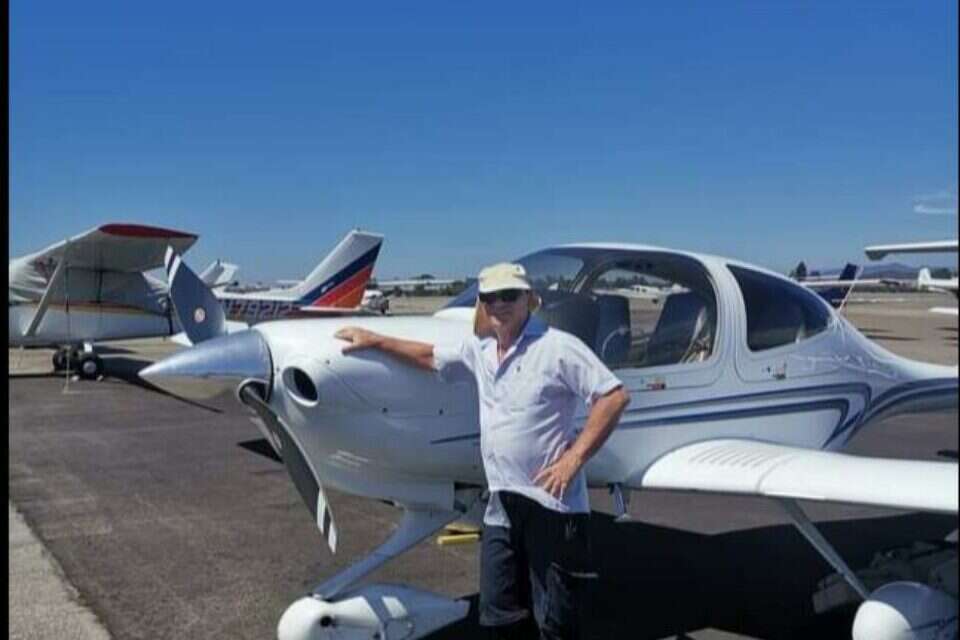 Haim Garon, a prosecution witness in the Netanyahu trial, and his wife killed in plane crash in Greece | Israel today

The crash near Greece: A former senior official in the Ministry of Communications and his wife were killed on their way to vacation - Walla! news

Three dead in the crash of a tourist plane in Savoie 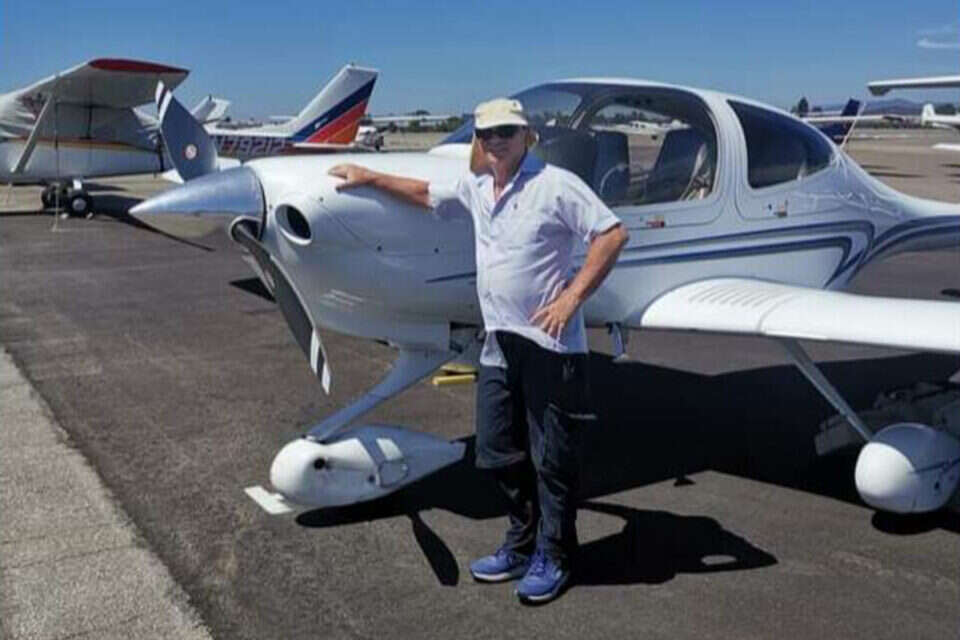 At the end of the first day of the evidentiary phase of his trial: Netanyahu submits a statement - Walla! news

Report: 2 killed in a light plane crash that took off from Israel to Greece - Walla! news